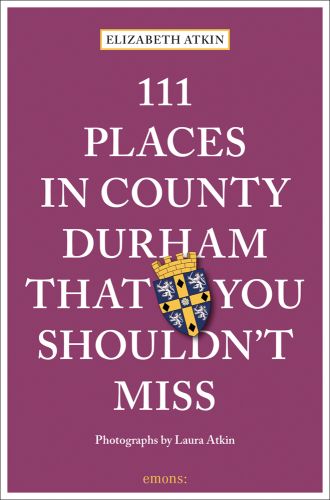 111 Places in County Durham That You Shouldn't Miss

111 Places in County Durham You Shouldn’t Miss will unveil Durham’s secret depths and lesser-known delights, allowing it to step out from the shadow of its spectacular, UNESCO-listed cathedral and its highly-ranked university.

This small, hilly city has its gems, but the county’s historic towns (Bishop Auckland, Barnard Castle, Newton Aycliffe), by the water (Hartlepool, Seaham) and nestled away in its tiniest villages (Kelloe, Tow Law) are home to Durham’s true hidden wonders.

Discover the mysterious sea caves at Blackhall Rocks, or wander up Nose’s Point to Blast Beach. Traverse Durham city’s wonkiest staircase, or make your own mind up about the county’s most controversially-designed estate.

Marvel at Killhope’s working Waterwheel, and uncover the county’s famous coal mining past. Unearth disused collieries and quarries reclaimed by the overgrowth surrounding them.

Spot what’s left of a stone boar at Barnard Castle. Hear the real story behind Hartlepool’s most baffling local legend, and try to stand atop a haunted copse… if you dare.

Elizabeth Atkin is a writer and editor, originally from North East England. She has contributed to publications such as Metro, The Independent, Grazia, Waltham Forest Echo and Wanderlust magazine, where she was previously digital editor and wrote The Wanderlust World Travel Quiz Book. 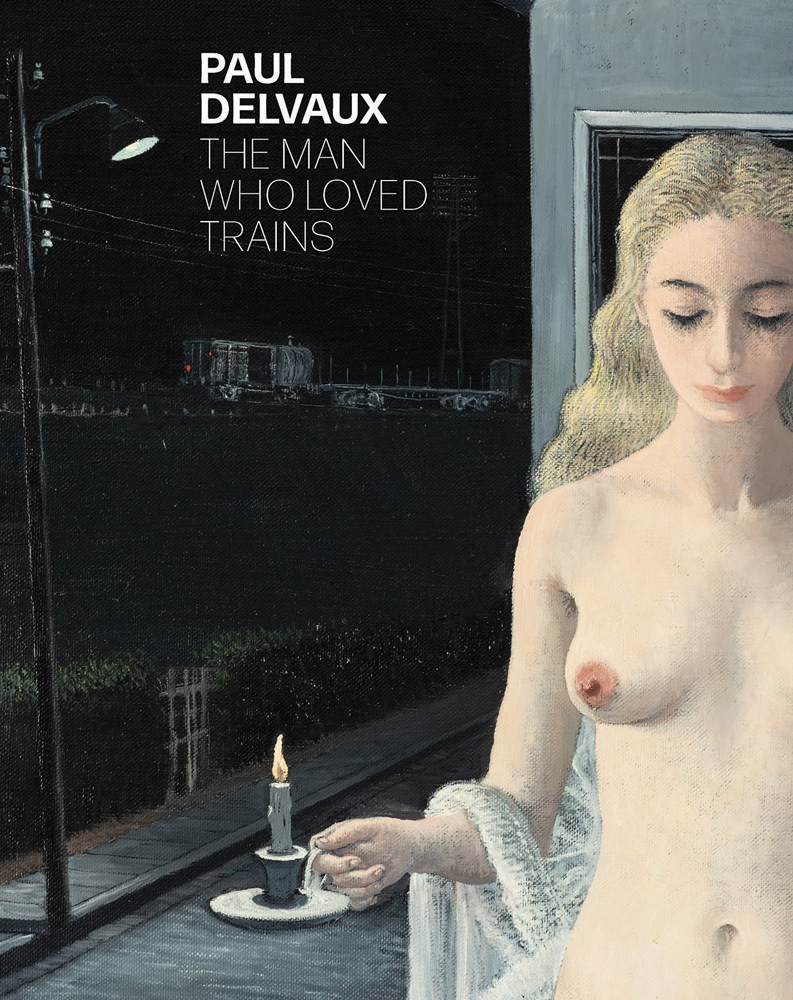 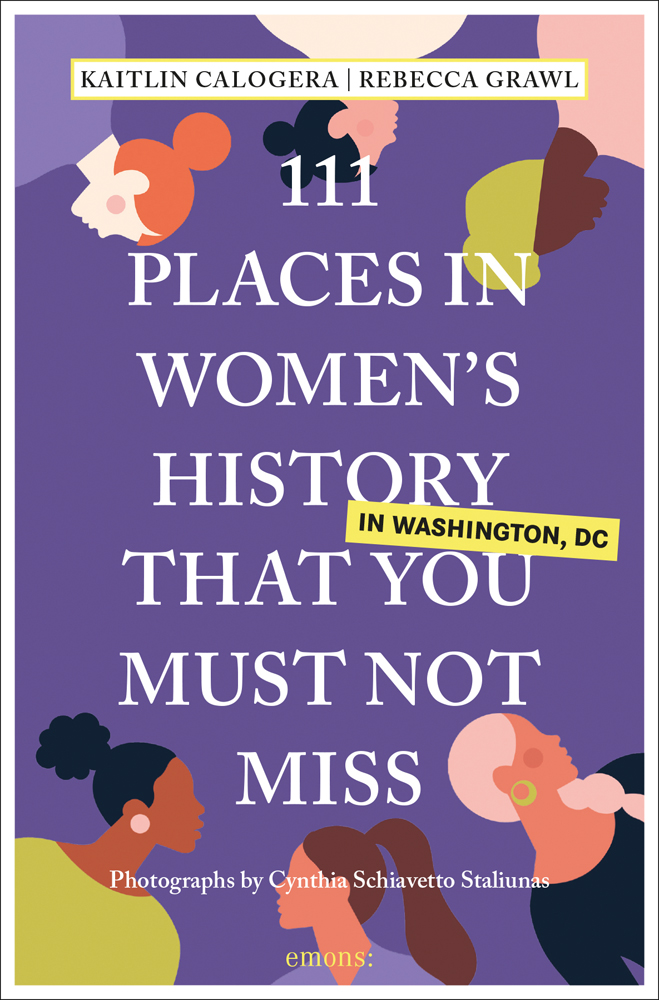 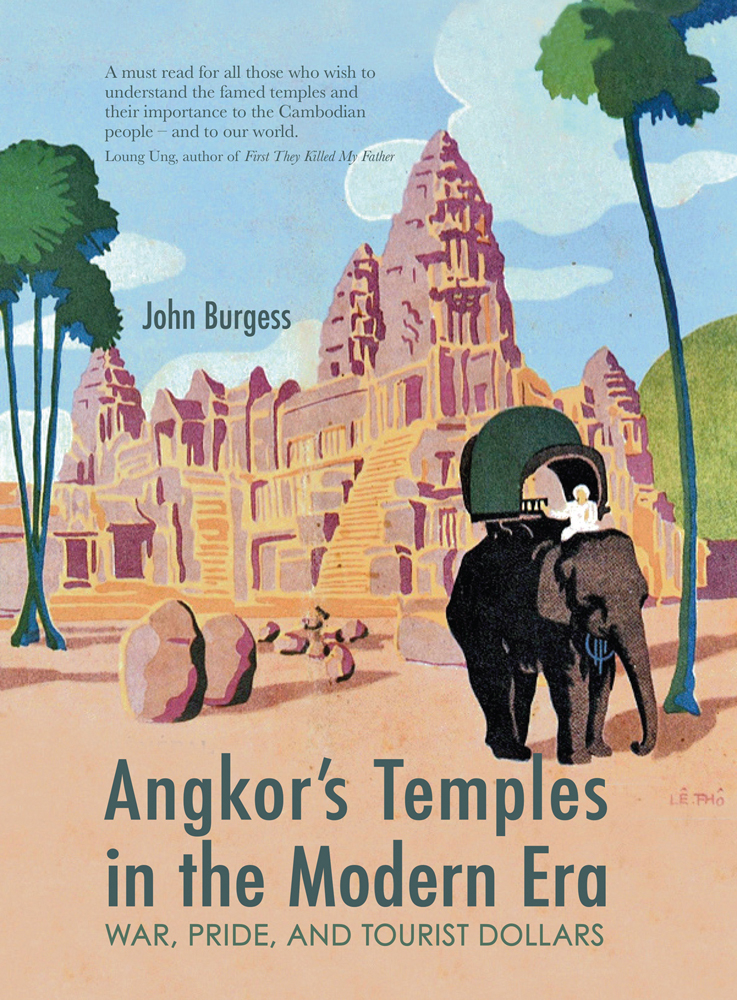 Angkor's Temples in the Modern Era 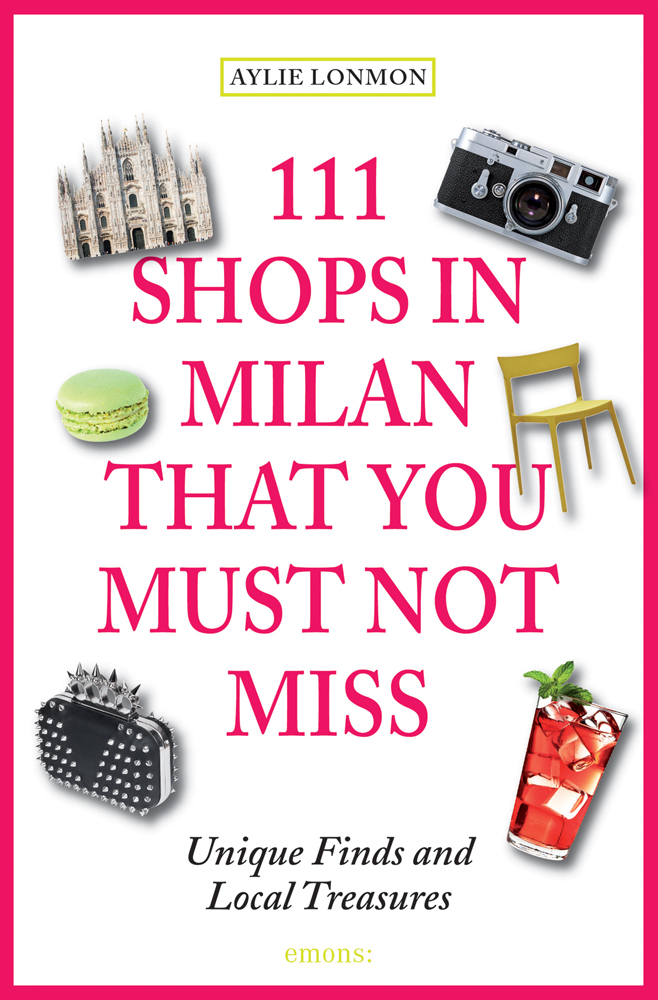 111 Shops in Milan That You Must Not Miss