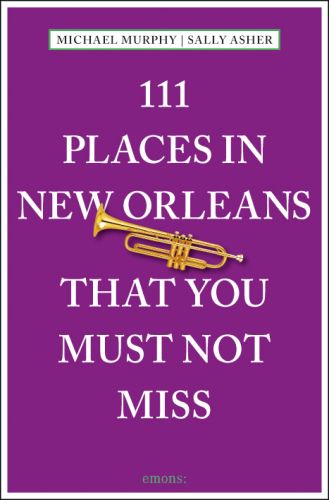 111 Places in New Orleans That You Must Not Miss

Birthplace of Jazz, home to the world famous Mardi Gras, champion of voo-doo and vampires, purveyors of its own distinctive Creole and Cajun cuisines, New Orleans, once owned by France, then Spain, then France again, has a rich history that blends the unconventional with the orthodox to create a cultural collision unlike that found in any other city.

This insider's guide to New Orleans is shaped by portraits of the less obvious, hidden treasures rarely seen by the 10 million tourists who visit "The Big Easy" each year. From architecture that housed early jazz musicians and powerful madams; to bars that offer shot-and-a-haircut specials; to emblematic local eateries like Hansen's Sno Bliz and Killer Po'boys; to the best places to buy a chartreuse-coloured beehive wig, Civil War cavalry sabre, or some swamp-grass gris gris, 111 Places in New Orleans will ensure that you experience the musical, spiritual, historical, edible, and quite often sinful side of America's Most Interesting City. As noted musician and NOLA native Allen Toussaint once said, "To get to New Orleans, you don't pass through anywhere else."

Michael Murphy has been in the book business for over 35 years. He spent 13 years with Random House, went on to run William Morrow as their Publisher, and then formed his own literary agency Max & Co. He is currently writing a trilogy of travel books about New Orleans for W.W. Norton, EAT DAT, HEAR DAT, and FEAR DAT. Sally Asher is a photographer and writer whose images have appeared in Newsweek, U.S. News & World Report, and New Orleans Magazine. She has been a photographer for Tulane University since 2008 and frequently lectures about NOLA history through the Louisiana State Museums. She is the author of Hope and New Orleans: A History of Crescent City Street Names (The History Press) and the forthcoming Stories from the St. Louis Cemeteries of New Orleans (Landmarks). 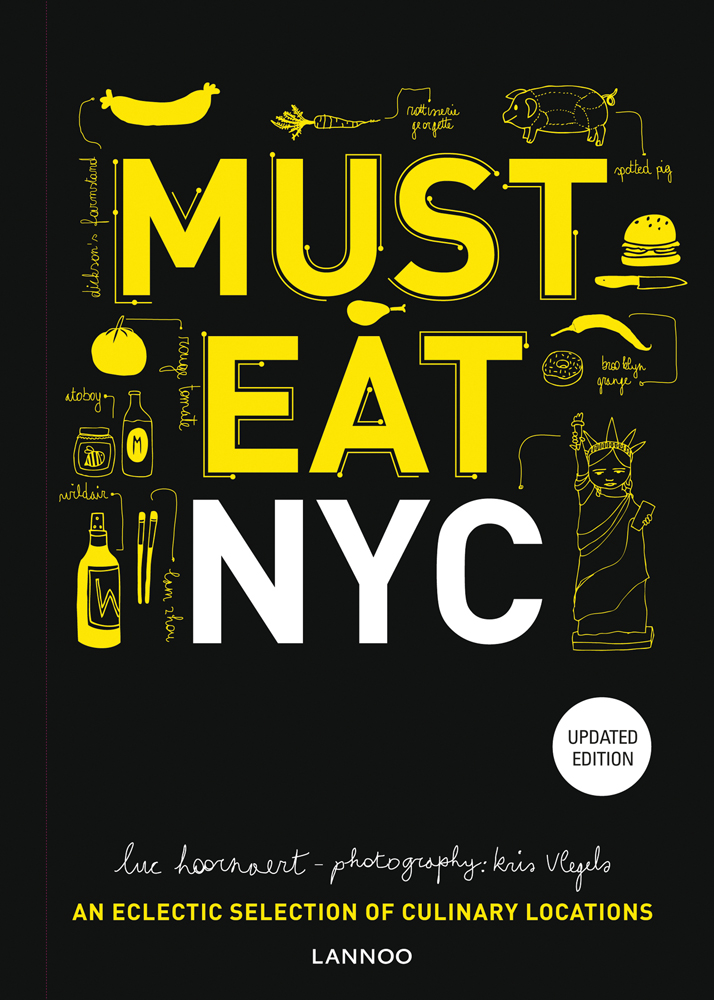 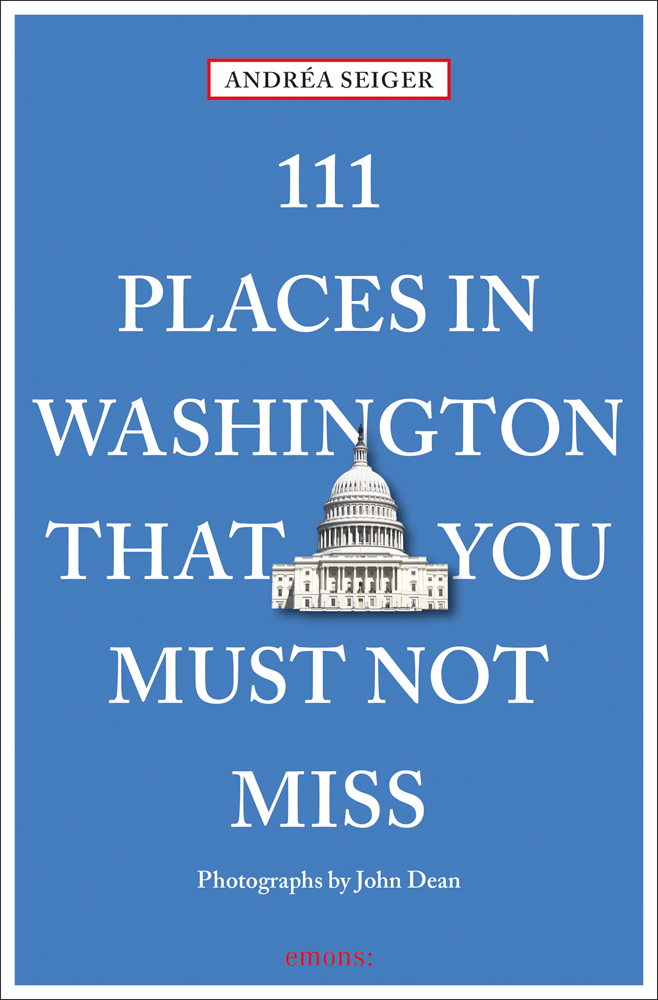 111 Places in Washington, DC That You Must Not Miss 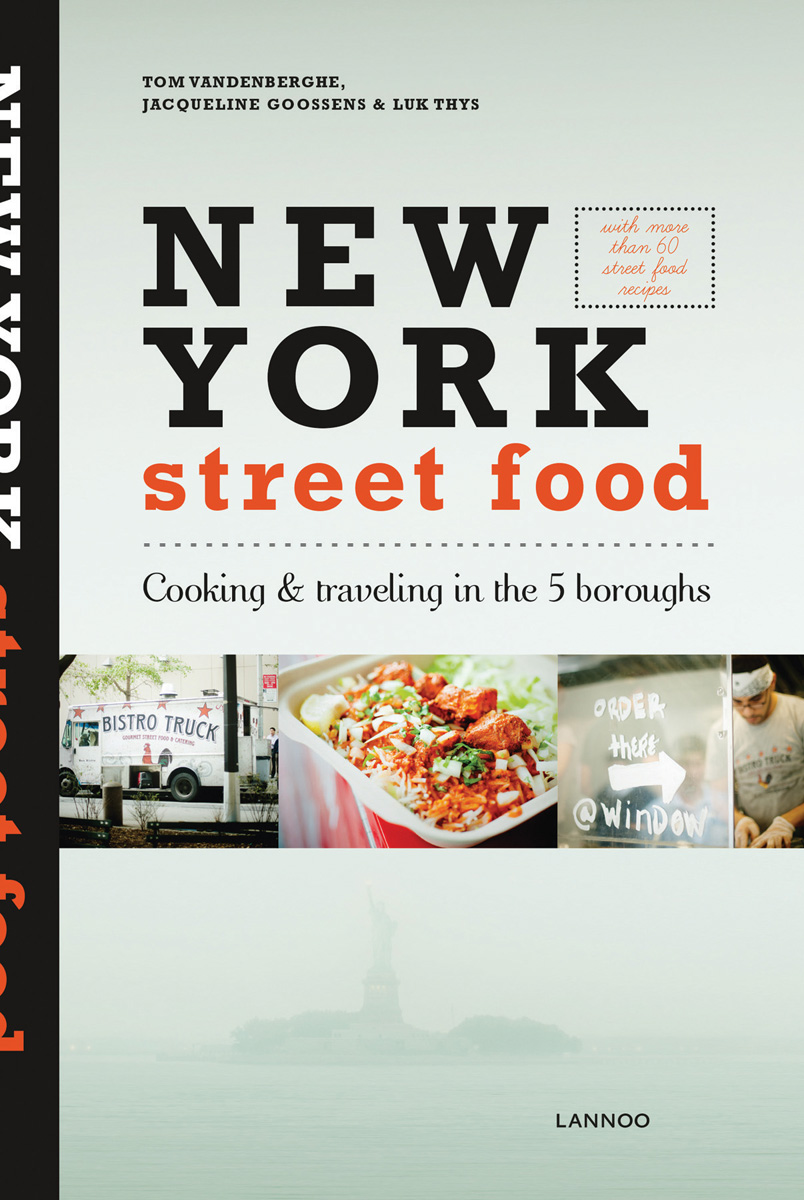 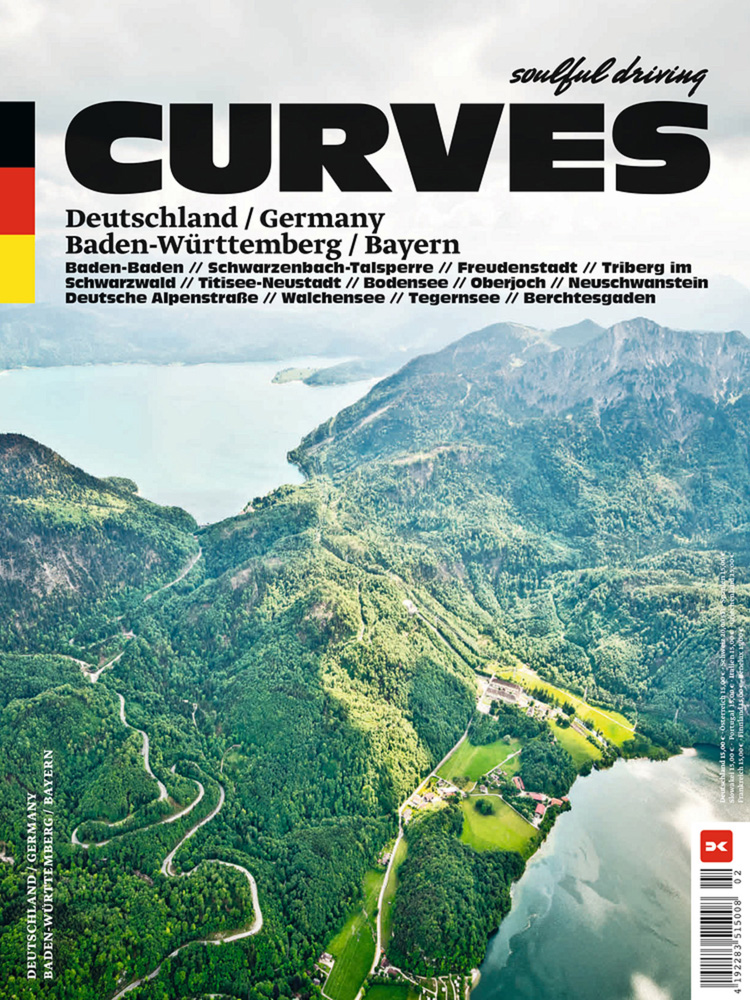