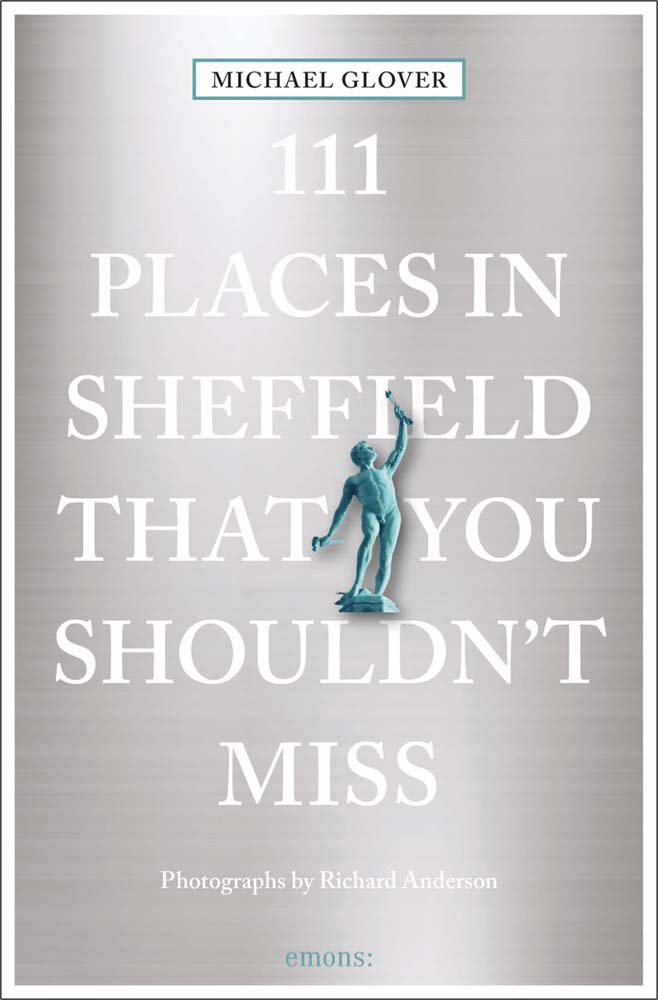 111 Places in Sheffield That You Shouldn't Miss

Amazon UK Bookshop UK Hive Waterstones
Log in to add this to your wishlist.
Share This Book...
Full Description
Sheffield is yet to be discovered. Were you aware that football's first professional rule book was written in Sheffield, and that it is home to the oldest ground in professional use? Did you know that climbers the world over come to Stanage Edge for the challenges offered by one of the world's most fearsome millstone grit escarpments? Did you know that the Arctic Monkeys grew up in Sheffield, and that you can see the room at Yellow Arch Studios where they rehearsed as schoolboys and cut their first album? Did you know that the steepest hill in the entire 2012 Tour de France is in Sheffield? Did you know that Sheffield's craft breweries produce some of the finest beers in the world? Did you know that you can walk out of the centre of Sheffield, through parkland, and directly into open countryside? You need this book fast then, don't you, you soft 'aporth!
About the Author
Michael Glover is a Sheffield-born, London-based poet, art critic, editor and publisher who has contributed regularly to The Times, the Financial Times, the New Statesman and The Economist. He was born in Fir Vale, Sheffield, was educated at Firth Park Grammar School, and read English at Queens' College, Cambridge. He has been a London correspondent for ArtNews, New York. His international poetry journal, The Bow-Wow Shop (www.bowwowshop.org.uk) first went online in 2009. His most recent books are: Great Works: Encounters with Art (Prestel), Only So Much (his seventh collection of poetry), and Headlong into Pennilessness, a memoir of growing up in Sheffield. Two collections of poetry are coming soon: Hypothetical May Morning and The Book of Extremities.
Look Inside
Specifications 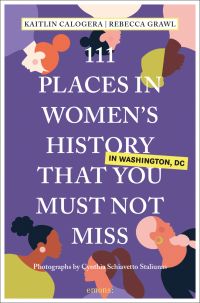 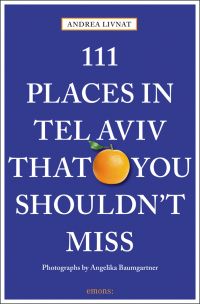 111 Places in Tel Aviv The You Shouldn't Miss 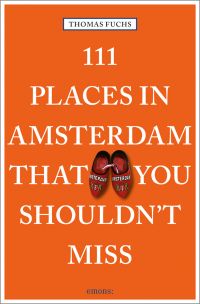 111 Places in Amsterdam That You Shouldn't Miss 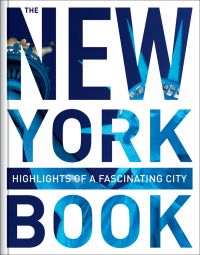