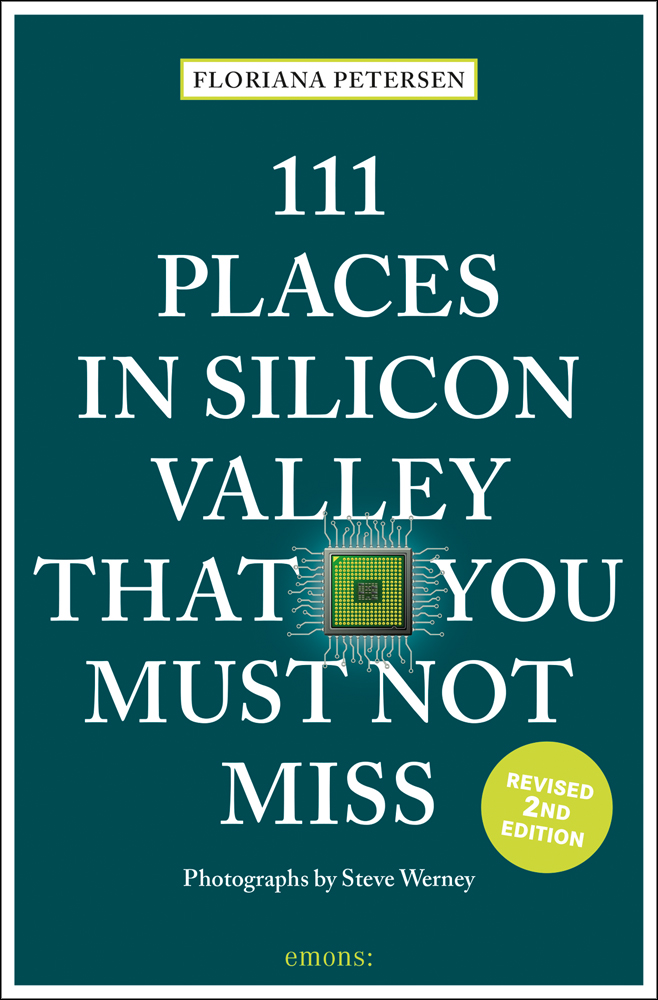 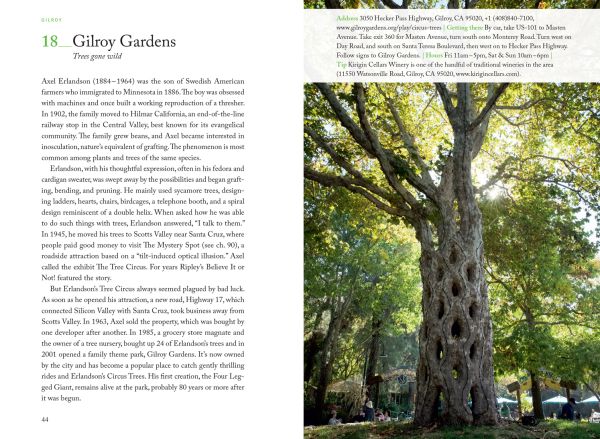 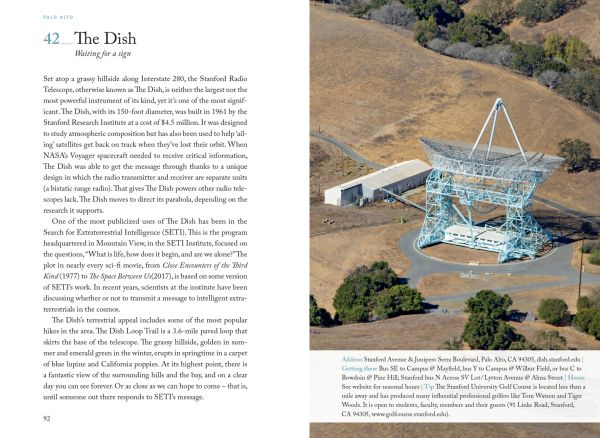 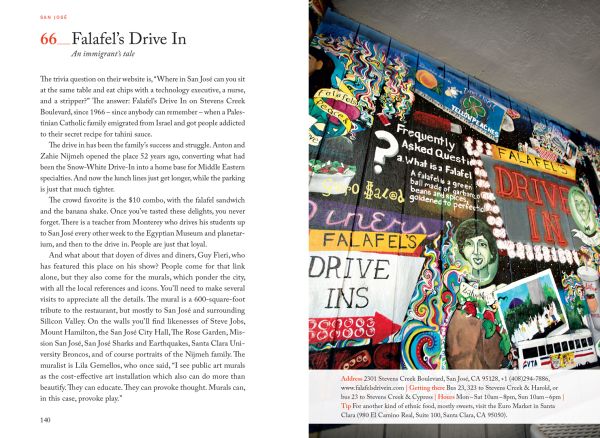 Silicon Valley has become the Mesopotamia of the Digital Age, built on cycles of innovation and disruption, monstrous ambition, and a steady supply of labour and capital. Yet for all that’s known about companies like Apple, Google, and Facebook – and the personas behind those companies – the culture of Silicon Valley remains elusive and contradictory, even to many locals. This unique guidebook, written by longtime local Floriana Petersen, takes you on an insider’s tour of 111 cool, offbeat, and very compelling places that offer insight into the evolving character of Silicon Valley.

Visit the Cantor Arts Center at Stanford to see drawings done by Leland Jr. Stanford, after whom the university was named after his death at age 15 in 1884. Sit at the Rosewood Hotel bar to witness the mating habits of venture capitalists. Go to the Music@Menlo Festival to listen some of the best chamber music to be found anywhere in the country. Enjoy the Stanford Powwow, a festival to celebrate some of the great American Indian tribes of Northern California. Visit Steve Jobs’ final resting place, or spend an afternoon at the Hakone Japanese gardens. Explore the Filoli Estate, a living testimony to the wealthy families who used the Gold Rush to build the infrastructure that has become Silicon Valley. 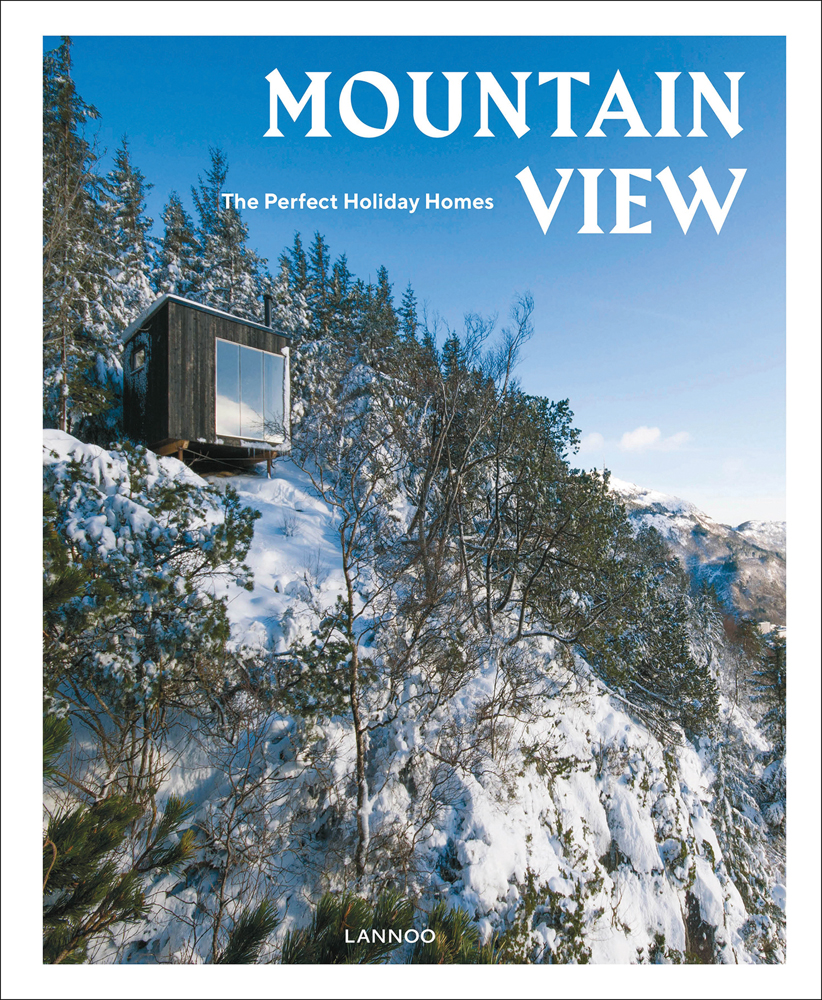 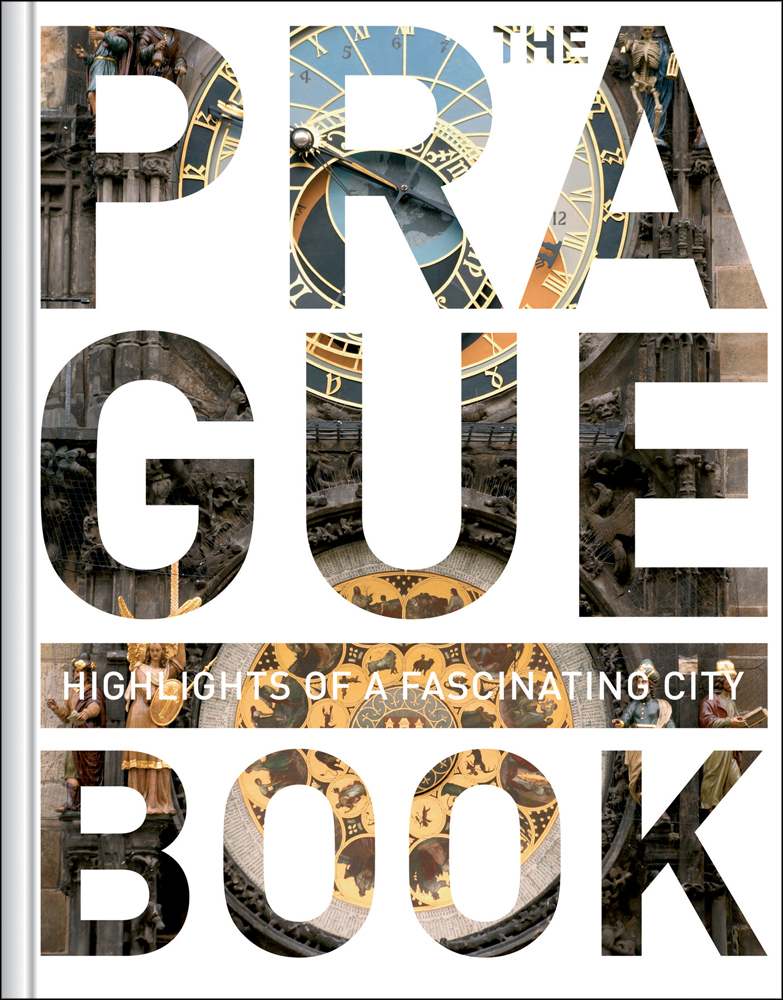 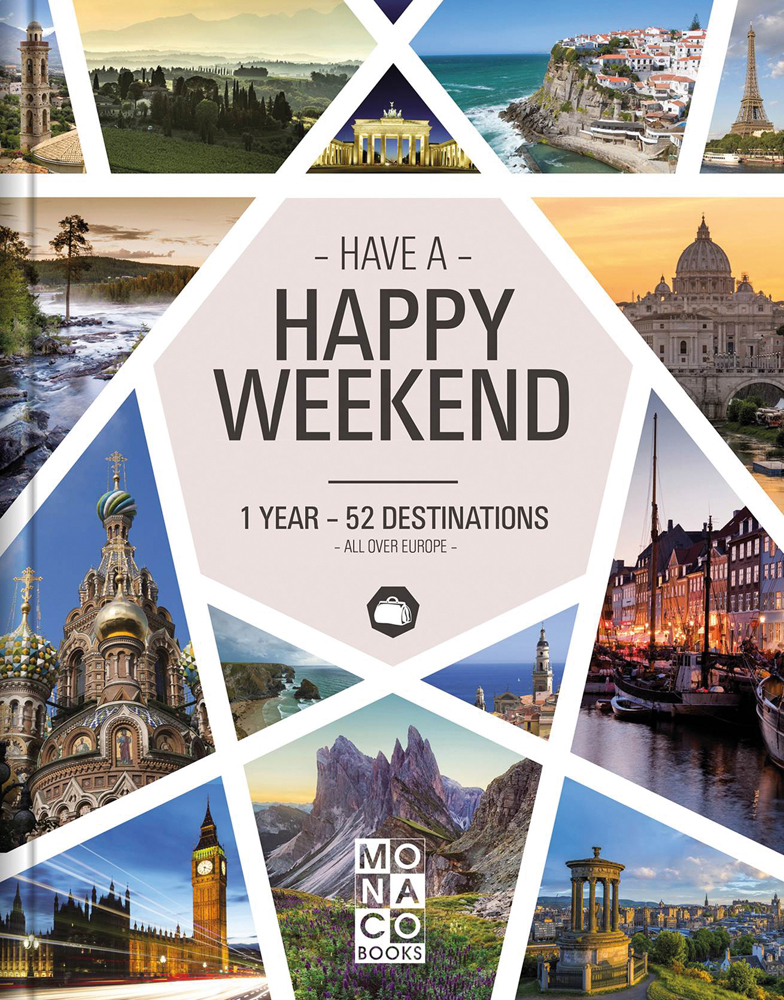 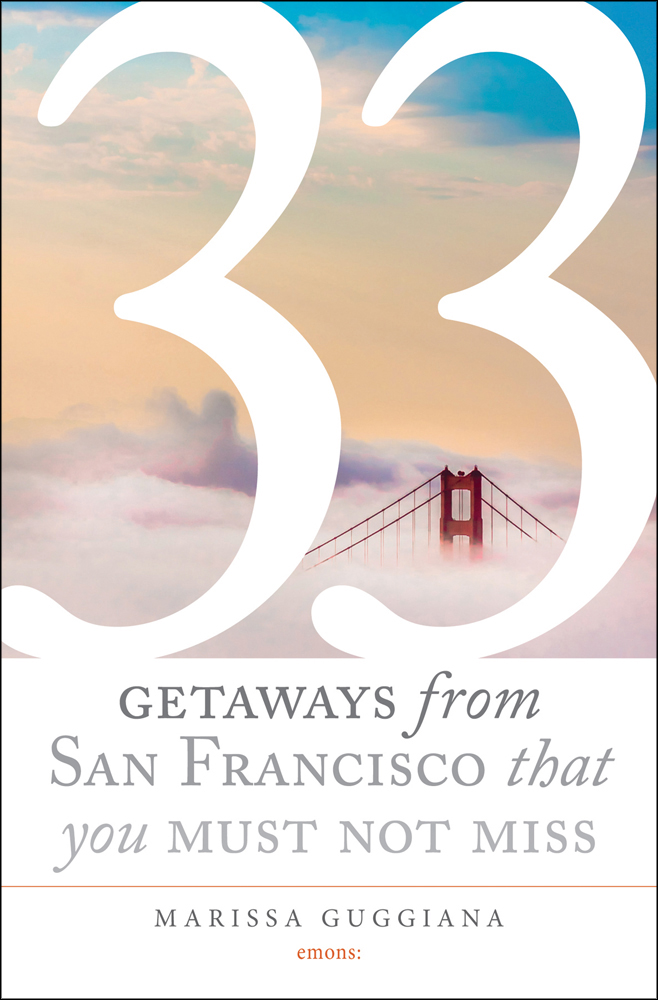 33 Getaways from San Francisco That You Must Not Miss