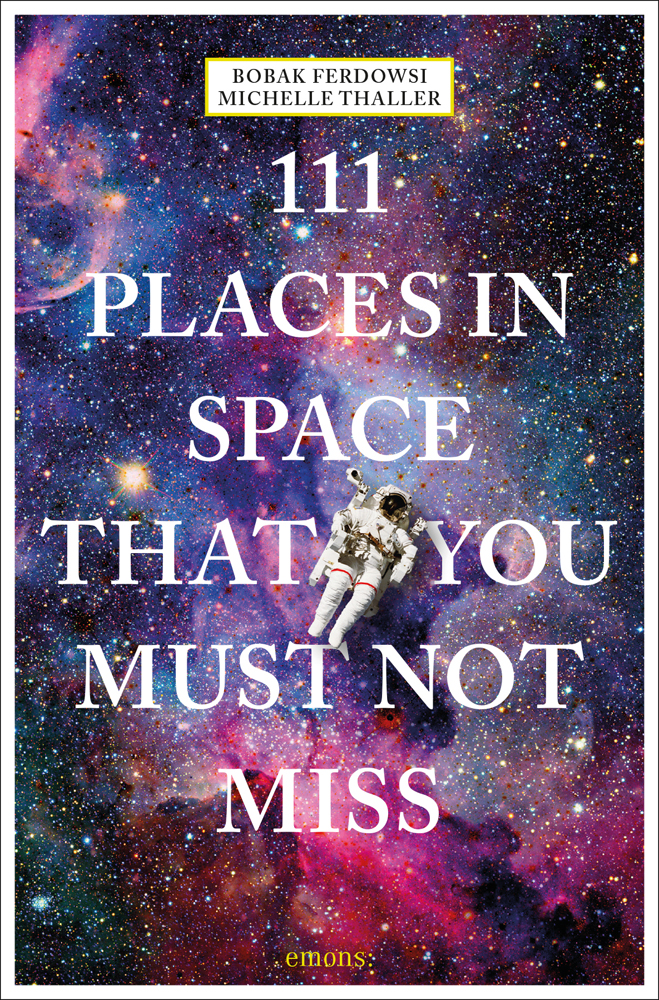 111 Places in Space That You Must Not Miss

Log in to add this to your wishlist.
Share This Book...
Full Description
Space is full of places you simply cannot miss! Our own solar system is full of wonders that dwarf anything here on Earth. On Mars, you can hike up a volcano 60,000 feet high, or explore a canyon so vast, it would stretch from New York to Los Angeles. Prefer a beach holiday? In the moons of Saturn, you can swim in warm saltwater oceans under a layer of ice, or explore black sand beaches around liquid methane lakes on Titan. For the more adventurous, fly close (but to too close) to a giant black hole in the middle of our galaxy that has swallowed millions of stars. Watch hundreds of newly-born stars light up clouds of gas trillions of miles across, or search for the origins of life - including yourself - in the debris of giant stars that exploded violently billions of years ago. Like any trip worth taking, a journey through the universe will show you wonders you never imagined, and leave you with more questions than when you started.
About the Author
Bobak Ferdowsi is the Fault Protection lead for the joint NASA-ISRO mission, an Earth-observing satellite evaluating global environmental change and hazards. His prior positions have included Europa Clipper flight system engineer, Integrated Launch and Cruise Engineer on Mars Science Laboratory Curiosity, and Science Planner on the Cassini mission. In addition he served as a Flight Director during Curiosity operations. Bobak earned his Bachelor of Science degree in Aeronautics and Astronautics in 2001 from the University of Washington and subsequently his Master of Science in the same area from Massachusetts Institute of Technology. He has always wanted to work on missions to Mars. He plays shortstop in the Jet Propulsion Laboratory softball league, with a career 0.817 batting average and usually rides his bike to work. Dr. Michelle Thaller is the Assistant Director of Science for Communications at NASA's Goddard Space Flight Center. Michelle has a Bachelor's in astrophysics from Harvard and a Ph.D. from Georgia State University. Michelle has used ground and space-based telescopes to study massive binary star systems and published her research in journals such as the Astrophysical Journal. After a post-doctoral research fellowship at Caltech, Michelle became particularly interested in public outreach and science communication and served as the public outreach lead for the Spitzer Space Telescope at NASA's Jet Propulsion Laboratory before moving to Goddard in 2009. Michelle has also worked at NASA Headquarters in Washington, D.C. assisting with strategic communications across all of NASA. Outside of her work at NASA, Michelle is one of the regular hosts of Discovery Science Channel's How the Universe Works and Space's Deepest Secrets, Michelle also hosts the podcast Orbital Path on public radio. She has received several high-profile awards for online science journalism and science leadership.
Specifications 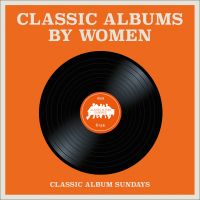 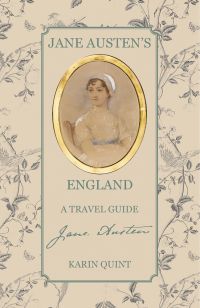 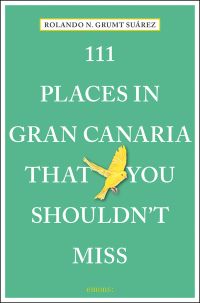 111 Places in Gran Canaria That You Shouldn't Miss 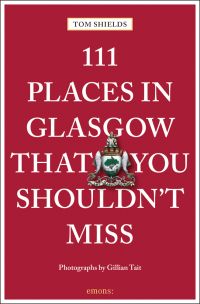