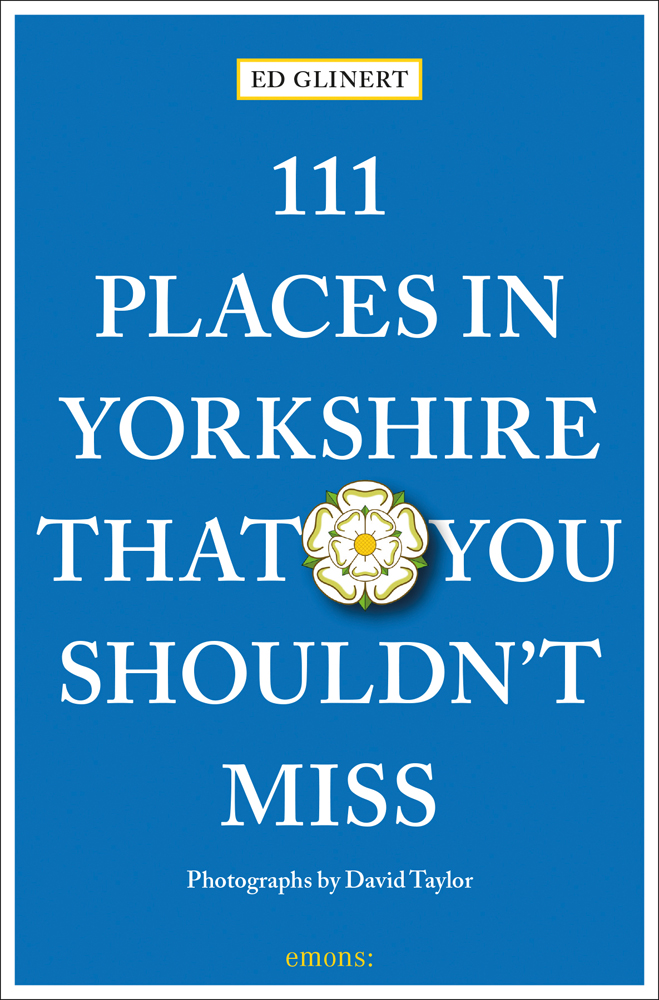 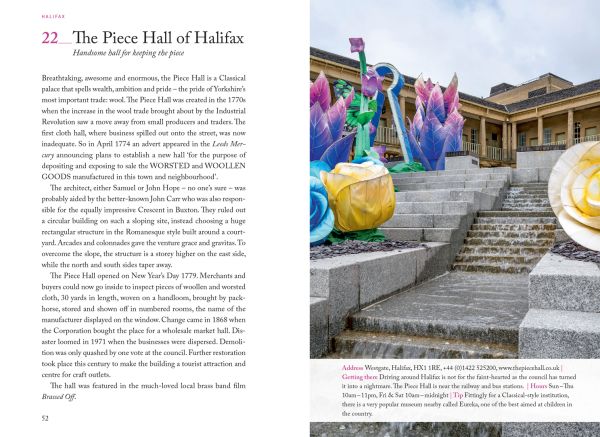 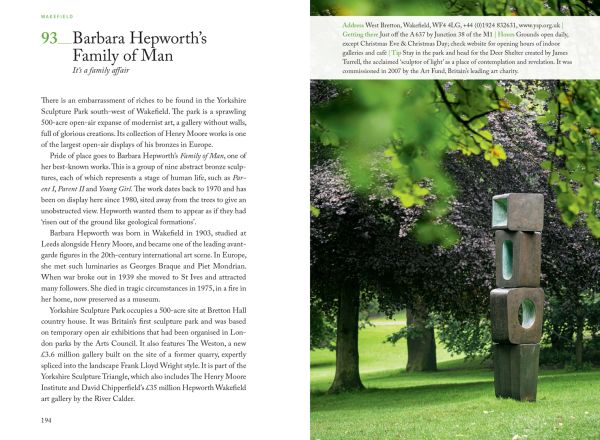 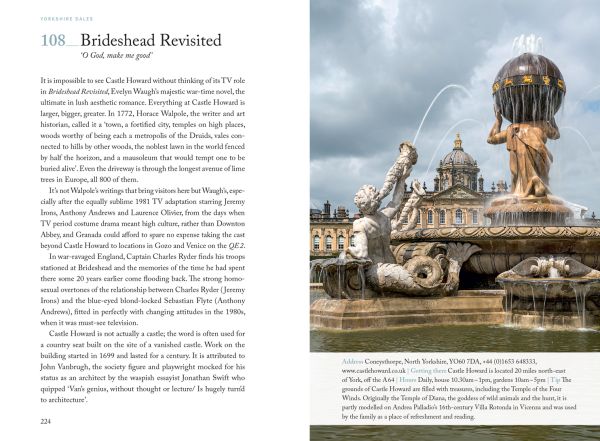 Amazon UK Book Depository Bookshop UK Hive Waterstones
Log in to add this to your wishlist.
Share This Book...
Full Description
They call Yorkshire God’s own country. This is because England’s biggest county is also England’s most epic and most historically exciting. It has everything: unimaginably beautiful countryside, derelict castles, cliff-hugging coastlines, brutally bleak moors, quirkily quaint villages, wondrously winding waterways and industrial monsters of cities. Many of the most interesting episodes in English history have happened here: the Wars of the Roses, the English Civil War, the birth of the industrial revolution, the rise of the Labour movement.

But when people think of Yorkshire they also think of the unusual and the unsung: Bettys delightful tea rooms, cricket at Scarborough, the windswept steps of Whitby Abbey, the steam railway of the Railway Children, Mother Shipton’s Cave, and racing at Doncaster and York.

Yorkshire has also given birth to some of the greatest and most talented figures in English history: Brian Clough, Harold Wilson, John Wycliffe, William Wilberforce, the Brontë Sisters, David Hockney and Barbara Hepworth.

About the Author
Ed Glinert was born in Dalston, two miles from the East End. He studied Maths and Classical Hebrew at Manchester University, but not at the same time. He worked for Private Eye magazine for more than 10 years, and has written a number of books for major publishers including The London Compendium and East End Chronicles for Penguin. He is one of Britain’s most prolific tour guides, working in London, Manchester and Liverpool, and gives talks on cruise ships. He knows who were responsible for the Jack the Ripper murders. 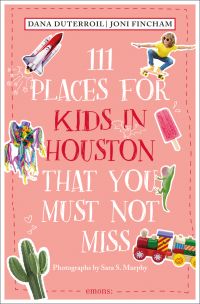 111 Places for Kids in Houston That You Must Not Miss 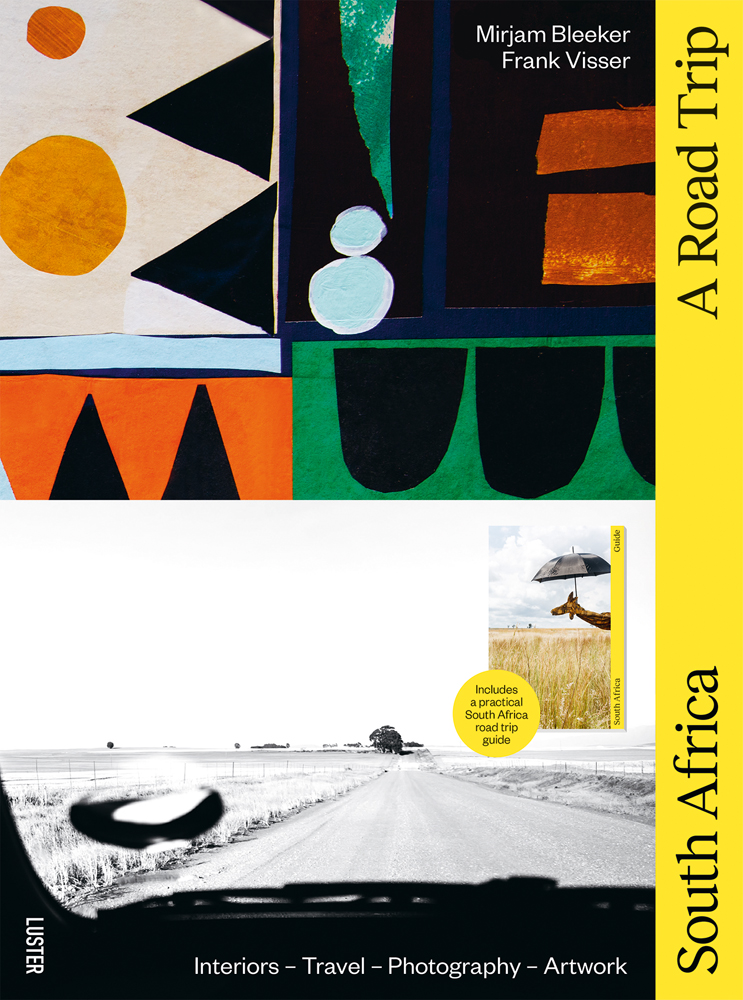 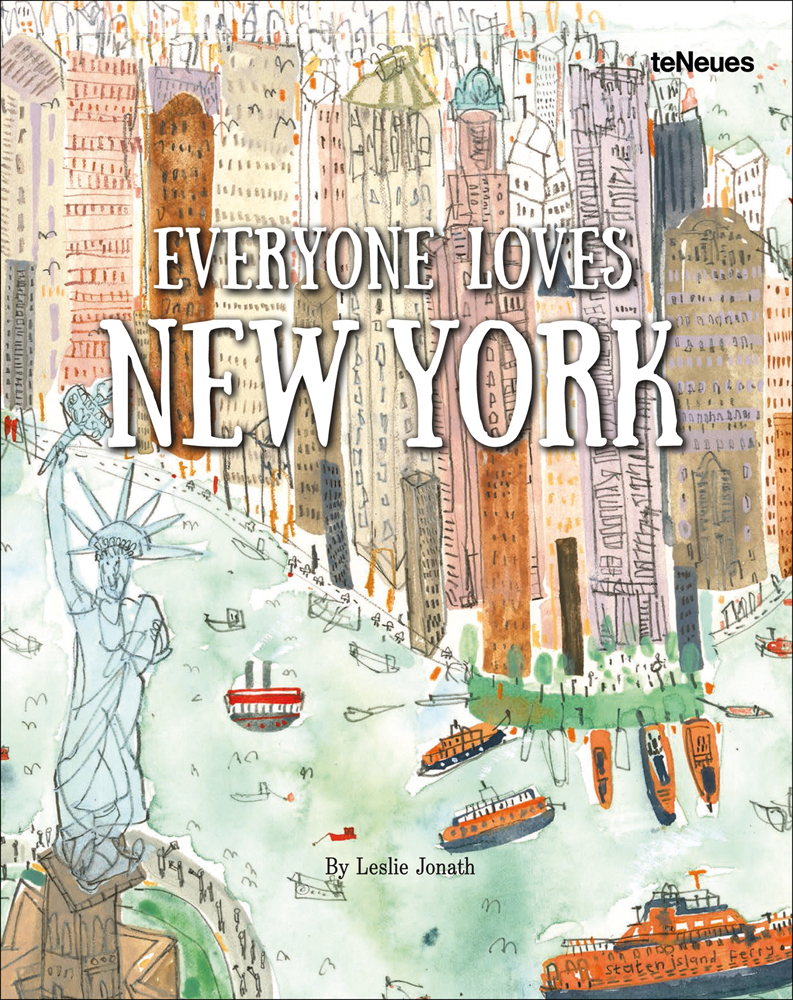 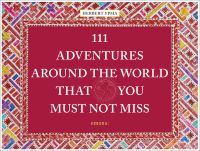 111 Adventures Around the World That You Must Not Miss