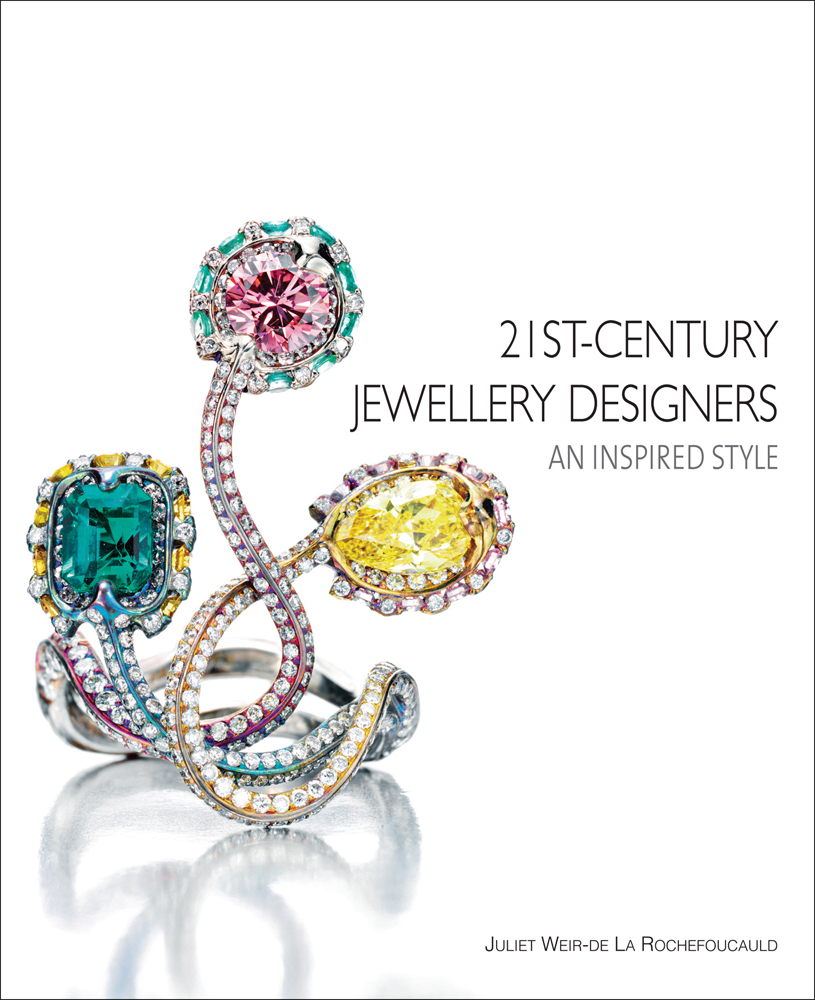 Amazon UK Book Depository Bookshop UK Hive Waterstones
Log in to add this to your wishlist.
Share This Book...
Full Description
High jewellery has entered the 21st century with a spring in its step. Design has been as diverse as it has been innovative. The technical advances of the '90s and the new materials being used by this exuberant group of independent jewellers have helped pave the way to breaking down preconceived ideas of high jewellery. Some enjoy the adventure of finding the rarest of gemstones that speak to them, others seek to tell a tale or relay a secret message to the wearer and thus the onlooker. They are artists, engineers and adventurers; and, above all, they are passionate about their world, using only the best workmanship wherever it is to be found. From the great JAR, to James de Givenchy and Nicholas Varney in the West, and Michelle Ong, Wallace Chan and Bhagat in the East, 21st-Century Jewellery Designers: An Inspired Style is an exploration into the designers' worlds. Interviews reveal the designers' inspirations and passions, their signature materials, designing processes, and how their personalities influence their designs. Designers featured: JAR (France); Kaoru Kay Akihara / Gimel (Japan); Walid Akkad (France/Lebanon); Lorenz Bäumer (France); Bhagat (India); Sevan Biçakçi (Turkey); Luz Camino (Spain); Wallace Chan (China); Edmond Chin / Etcetera (China); Lydia Courteille (France); Michele della Valle (Italy/Switzerland); Patrice Fabre (France); James de Givenchy / Taffin (USA); Vicente Gracia (Spain); Hemmerle (Germany); Anna Hu (USA/Taiwan); Michelle Ong / Carnet (China); Suzanne Syz (Switzerland); Nicholas Varney (USA); Stephen Webster (UK); Dickson Yewn / Yewn Heritage (China).
About the Author
Jewellery expert Juliet Weir-de La Rochefoucauld comes from a family steeped in the rich history of jewellery; in 1869, her great-grandfather, Thomas Weir founded the jewellers Weir & Sons in Dublin, which is still run by members of the family. A Fellow of the Gemmological Association of Great Britain (Gem A), Juliet began her career at the auction house, Sotheby’s & Co., London. Currently based in France, she now focuses on writing jewellery books, her other titles include Women Jewellery Designers and Lydia Courteille.
Specifications 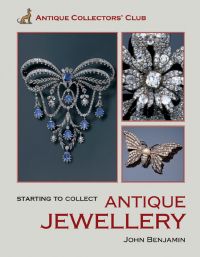 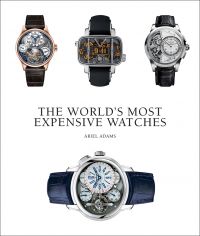 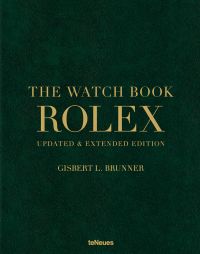 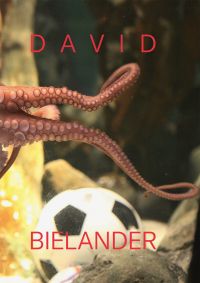