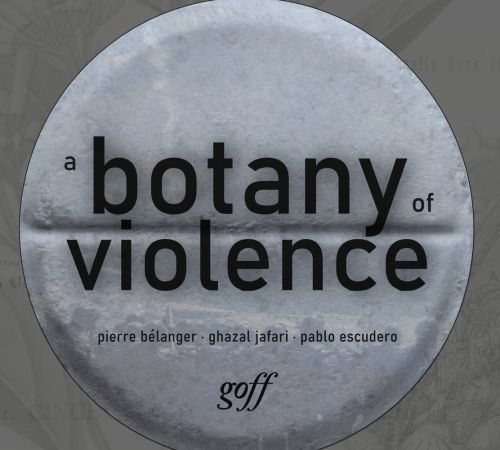 A Botany of Violence

From germ theory to plantation logic, this book charts the 528-year legacy of global, colonial powers in the violent search for the elusive Cinchona plant of South America, the only known natural cure for malaria in the world. Stolen by the Jesuits in the 17th century, smuggled abroad by Britain and Holland during the 18th century, mapped by German explorer Alexander von Humboldt in the 19th century, and exploited by global pharma in the 20th century, the Cinchona plant and the story of its powerful quinine extract not only lie at the base of modern civilisation but trace the deep roots of Indigenous, territorial resistance back to the Amazon and the Andes. Using the unfamiliar format of an illustrated historical timeline, the chronological organisation of images and stories presented as unique spatial evidence offer counter-narratives to the conventional bounded map of the nation state and the distancing of the past that often overshadows and obscures realities of the present-future.

Pablo Escudero is a farmer, architect, and urbanist from the Andean region of Pichincha in northern Ecuador and US Fulbright Scholar living on traditional territories of Kechwa People. He is founding director and research coordinator of LA MINGA Collective based in Quito focusing on territories of conflict at the intersection of the Amazon and the Andes.

Ghazal Jafari is a designer of Persian and Azeri descent and territorial scholar in exile. Originally from Tehran, her practice focuses on spatial and environmental justice, immigrant narratives, women resistance movements, and non-Western spatial discourses. She is founding director of Miyan Rudan (‘Between Rivers’), a long-term territorial initiative based along the Karun River watershed, borderlands of Iran and Iraq.

Pierre Bélanger is a settler designer and landscape architect, originally from Montréal and Ottawa, currently in Boston, traditional lands of the Massachusett Peoples, territory of the Wampanoag and Nipmuc Nations. He currently coordinates The 1492 Project, an initiative dedicated to the removal of Columbus monuments across the Americas and the dismantling of structures of white supremacy.