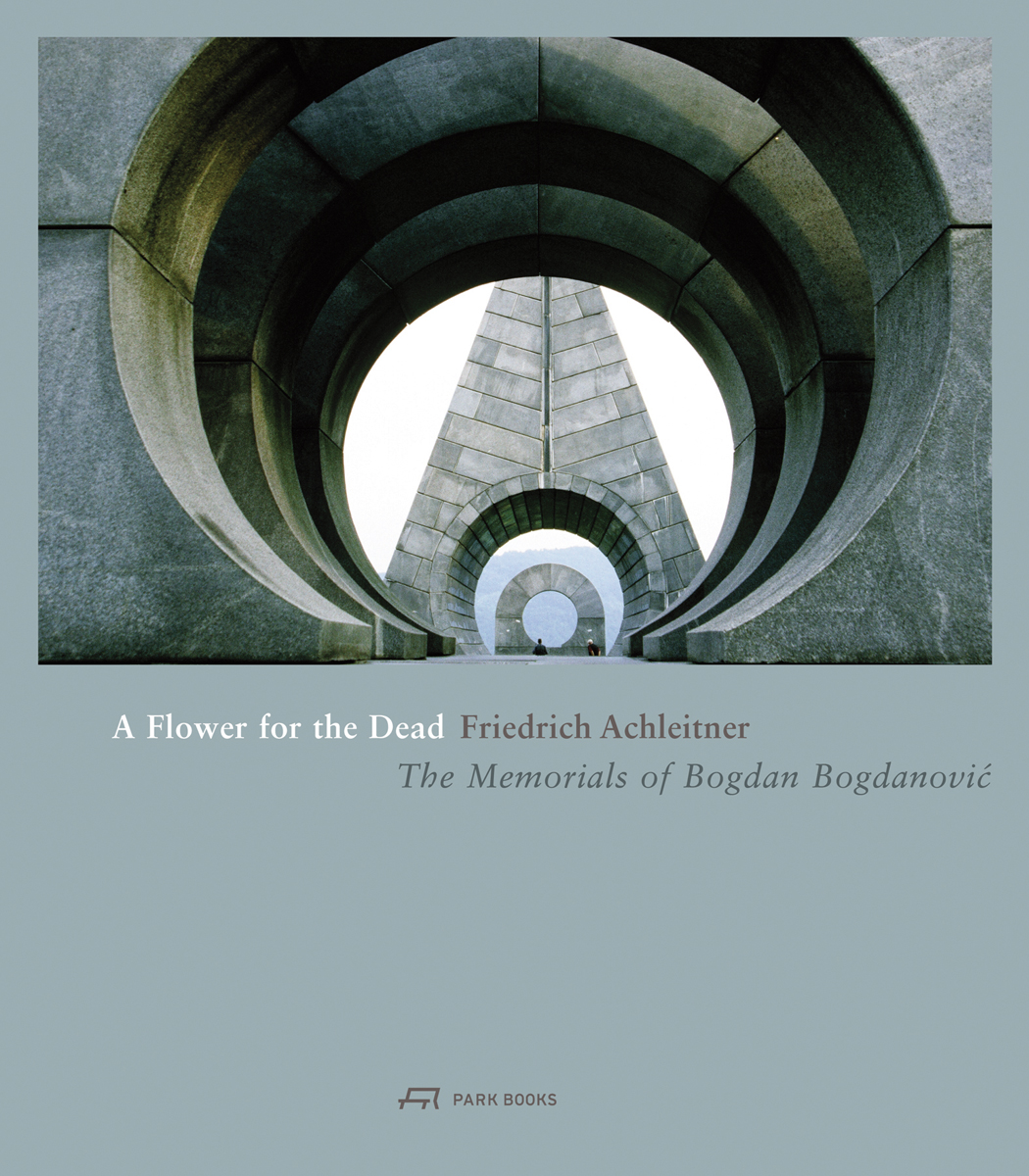 A Flower for the Dead - The Memorials of Bogdan Bogdanovic

Amazon UK Bookshop UK Hive Waterstones
Log in to add this to your wishlist.
Share This Book...
Full Description
The Serbian Bogdan Bogdanovic (1922-2010) architect, urbanist, polymath, writer and former mayor of Belgrade - created some of the most distinctive memorials in Europe. In particular his Flower of Stone in Jasenovac (Croatia) and the Dudik Memorial Park in Vukovar (Croatia,1980) gained international attention. Spread across the territories of former Yugoslavia, Bogdanovic's monuments, memorial sites and necropolises (cemeteries) symbolise both the cultural diversity and the tragic history of the Balkans; they all reflect his philosophy which is one of inclusion, the unity of human experience arising from conflict and shared trauma. Friedrich Achtleitner, poet and architectural critic, has visited all memorials, with Bogdanovic and alone. In A Flower for the Dead, he presents what he has seen during his travels in essays and emotive images.
About the Author
Friedrich Achtleitner, born 1930, is an Austrian poet and architecture critic. He also taught as a professor at the University of Applied Arts Vienna and has published numerous books both of fiction and non-fiction.
Specifications 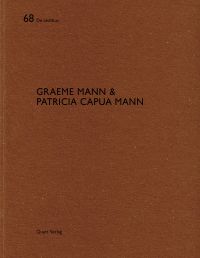 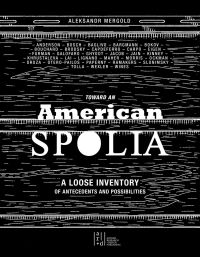 Toward an American Spolia 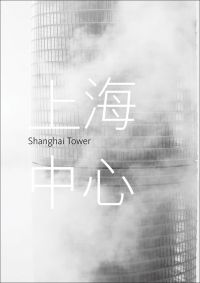 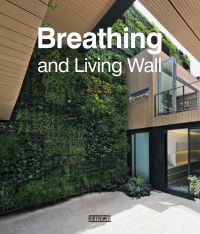