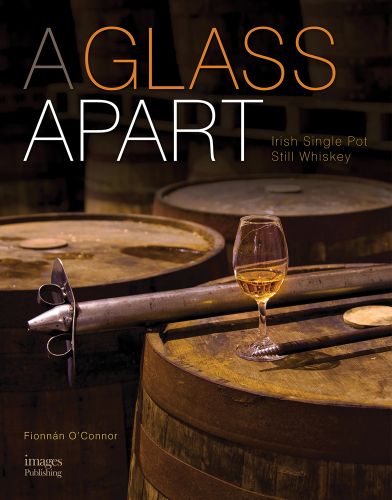 "Quickly being recognised as the most comprehensive guide to Irish whiskey." - Gary Quinn, The Irish Times

"A must read book for any fan of Irish whiskey. At a time when the category is making the mightiest of comebacks Fionnán O'Connor has written a gem of a book, digging deep in to the heart of his country's whiskey history and telling its story with style and authority. Excellent." - Dominic Roskrow, Founding Director, The Craft Distillers Alliance

Irish single pot still whiskey has a romantic mystique for many whiskey critics because of its tragic history as the lost sister of single malt scotch. Ireland's history and politics resulted in the near-annihilation of the national drink and there's an almost eerie beauty to the silent distilleries that still dot the Irish countryside. These distilleries inform the aesthetic of the title and, indeed, there is visual poetry in the barrels, pot stills and photogenic amber spirits that convey the Irish whiskey world. Although Irish whiskey is currently the fastest-growing global spirits category and Irish pure pot still has long been a favourite drink among whiskey critics and connoisseurs, the existing literature is still surprisingly sparse. This book illustrates the production, history, and appreciation of Irish pot still whiskey and will introduce casual drinkers to the richness of these whiskeys as well as being a collector's item for established whiskey connoisseurs.

Fionnan O'Connor tasted his first glass of Green Spot in a pub in Galway 10 years ago and has spent an excessive number of subsequent evenings trying to uncover what exactly made that tipple so bewilderingly delicious. He has travelled extensively across the distilleries of Ireland and Scotland and has a particular affection for Islay scotch, American rye, and, of course, Irish single pot still. As an English major, he taught classes on The History and Appreciation of Whisky through UC Berkeley's Celtic Studies department while working as a brand ambassador for the Bushmills single malts and running seminars on whiskey appreciation through the legendary San Francisco cocktail bar Bourbon & Branch. He has since served as an historical consultant and whiskey lecturer for distilleries across Ireland, worked as an independent bar staff educator, and currently volunteers on the committee of the Irish Whiskey Society. He has represented Irish whiskey before the European Union as an independent critic and written articles on Irish distilling for magazines across the industry. He lives in Dublin, where he divides his time between his postgraduate studies and the welcome wonders of a certain ginger alternative. 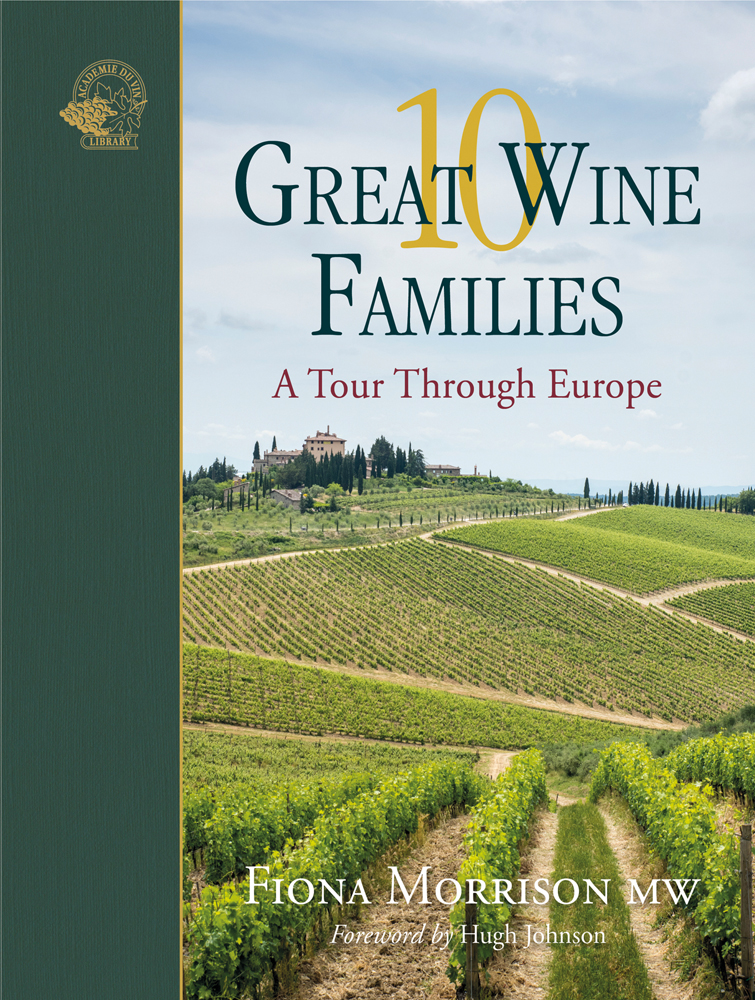 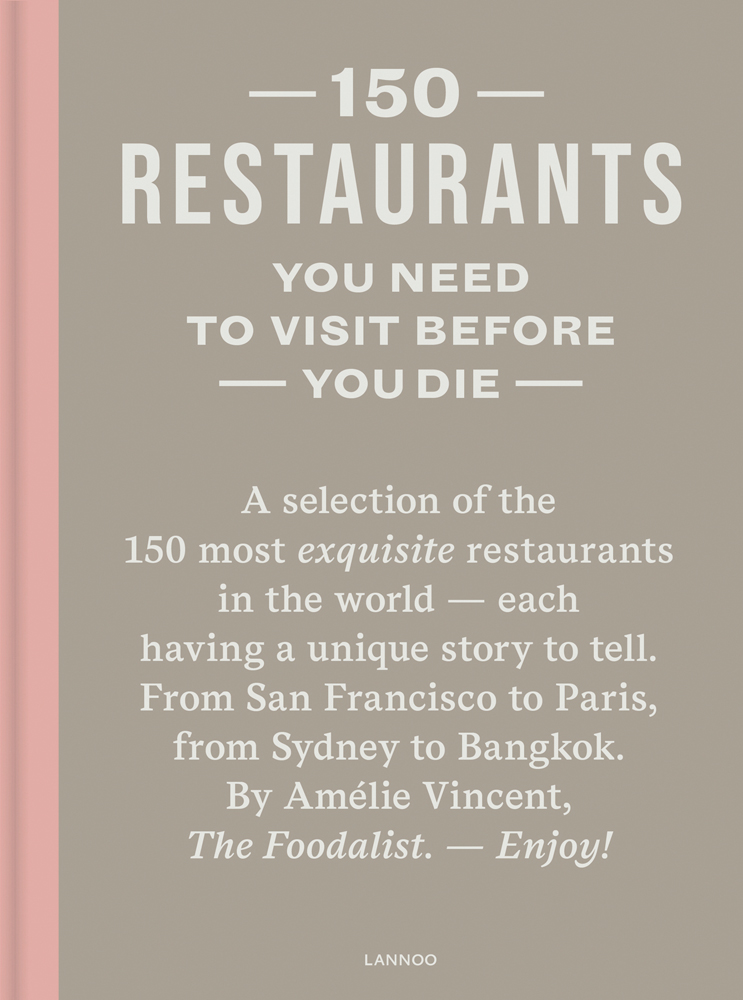 150 Restaurants You Need to Visit Before You Die 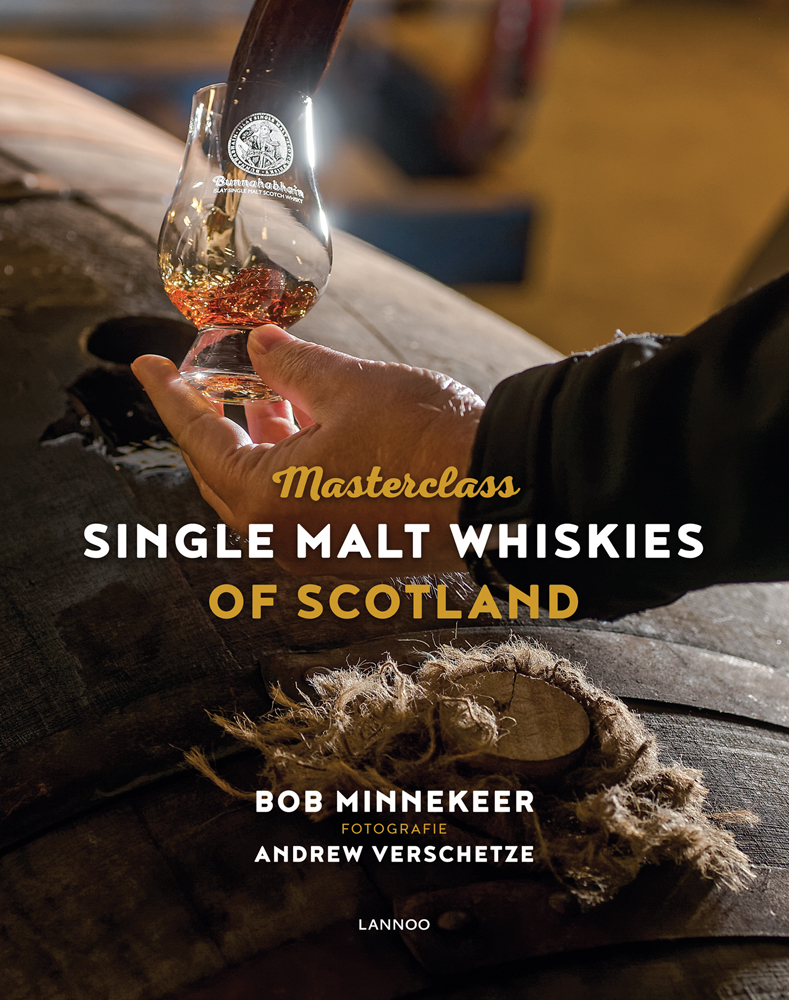 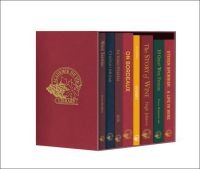