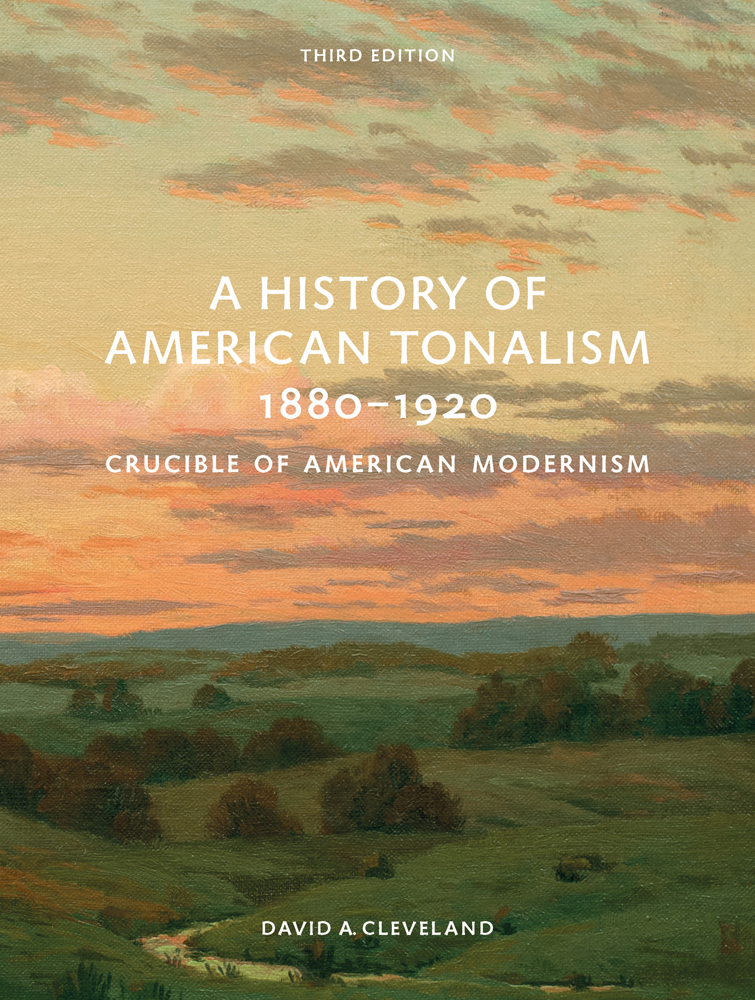 A History of American Tonalism

This magnificent volume, featuring more than 750 illustrations, is the first definitive account of the Tonalist movement. Based on original research, it tells the fascinating story of how the progressive Tonalist landscape first dethroned the Hudson River School in the late 1870s and went on to become the dominant school in American art until World War I. More provocatively, it also situates Tonalism at the beginnings of American modernism, revealing how the movement’s later exponents laid the groundwork for the artists of the Stieglitz Circle, and subsequently Milton Avery, Mark Rothko, Adolph Gottlieb, Barnett Newman, and Wolf Kahn.

A History of American Tonalism places the key figures of the movement — such as George Inness, James McNeill Whistler, and John Henry Twachtman — in their cultural context, which was influenced by such thinkers as Ralph Waldo Emerson, Henry David Thoreau, John Burroughs, and William James. It also examines the lives and careers of more than 60 other Tonalist painters, lesser known but highly talented.

This new edition of A History of American Tonalism is augmented with more than 100 new illustrations, as well as a new overview of the stylistic principles of Tonalism. It will continue to be essential in understanding not only the Tonalist movement but American art as a whole.

David Adams Cleveland, an art historian, curator, and lecturer, has written for The Magazine Antiques and ARTnews. He is also the author of three novels, Time’s Betrayal, Love’s Attraction, and With a Gem-Like Flame. Cleveland and his wife live in New York, where he works as an art advisor with his son, Carter Cleveland, founder of Artsy.net, the website for discovering, buying, and selling art. 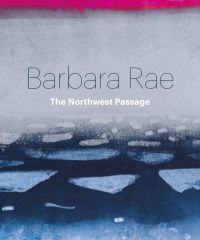 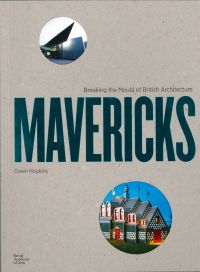 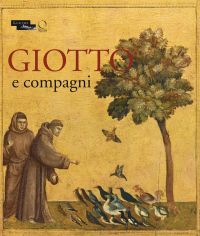 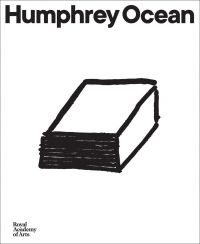