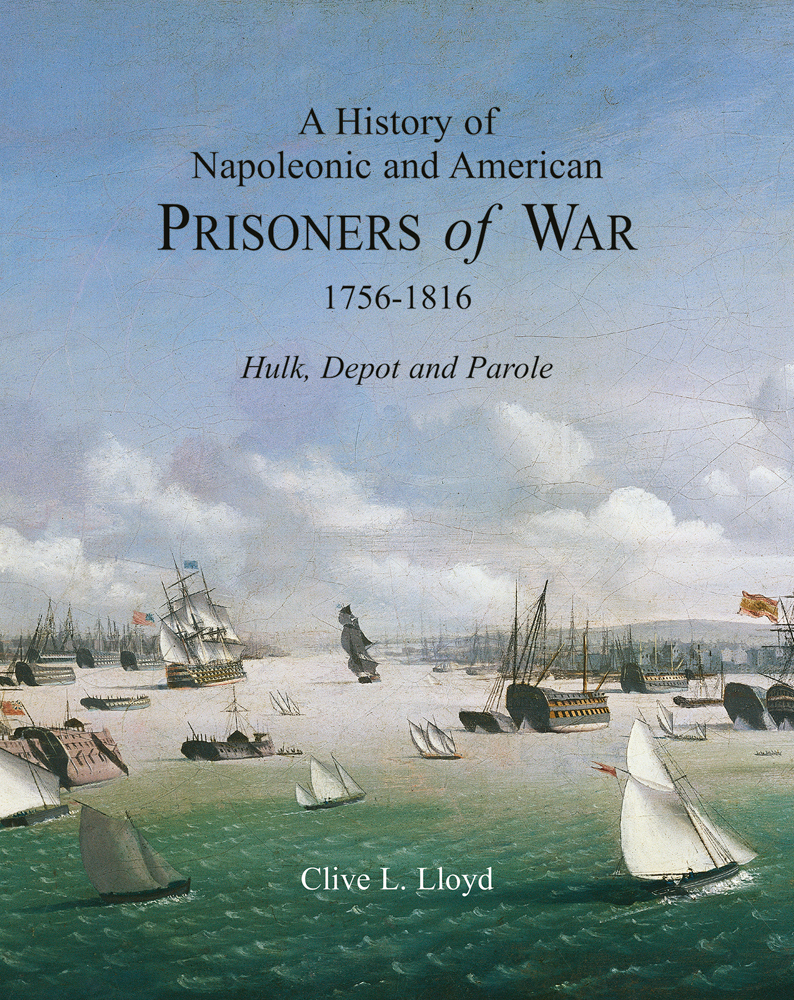 Amazon UK Bookshop UK Hive Waterstones
Log in to add this to your wishlist.
Share This Book...
Full Description
Whilst many books have been published about war, the role of the prisoner of war has been largely ignored or paid scant attention. This book, along with the author's other title - The Arts and Crafts of Napoleonic and American Prisoners of War 1756-1816 - aims to correct this imbalance, and is the result of the author's quest over thirty years into this almost-forgotten field of history. Part One tells of the various wars that saw the men, from many different countries, become prisoners. Tales of individuals and their voyages, mutinies, fortunes and failures also feature, adding more personal touches to the history and, as with the author's other title, all the accounts are written in a highly evocative style. Part Two is largely devoted to the prison hulks, describing the vessels and the conditions on board that the prisoners would have had to endure. Many of these hulks were former warships. Now stripped of all their equipment, and with their masts, sails and rigging removed, they sat disabled offshore, filled with their human cargo. Part Three concerns itself primarily with the depots and prisons on land, beginning with a general overview, and going on to explore in greater detail individual establishments and the conditions within. The final three chapters in this section deal with the terms and conditions of various types of parole - many officers granted parole were able to live almost as free men, as long as they did not take up arms against their captors - as well as the punishments to be expected should parole be broken. Written with numerous personal accounts, and drawing upon many years of painstaking and dedicated research, this important book fills a significant gap in the literature of military history.
About the Author
Clive Lloyd (1920-2004) served in the Royal Navy throughout the Second World war. In the 1950s he started to collect marine paintings. He later opened a gallery for the sale of fine art and became a recognised expert on his subjects. He found and bought his first piece of prisoner of war work in a market in London; this chance discovery became the first step on a lengthy journey to learn and acquire more examples, resulting in what was to become a famous collection.
Specifications 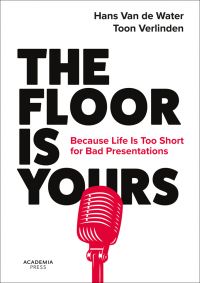 The Floor is Yours 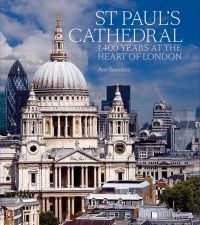 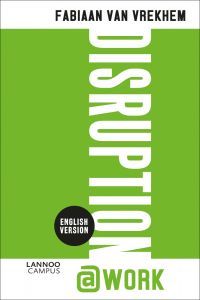 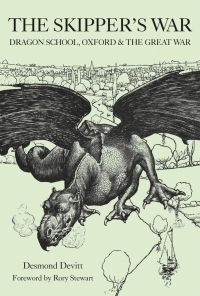