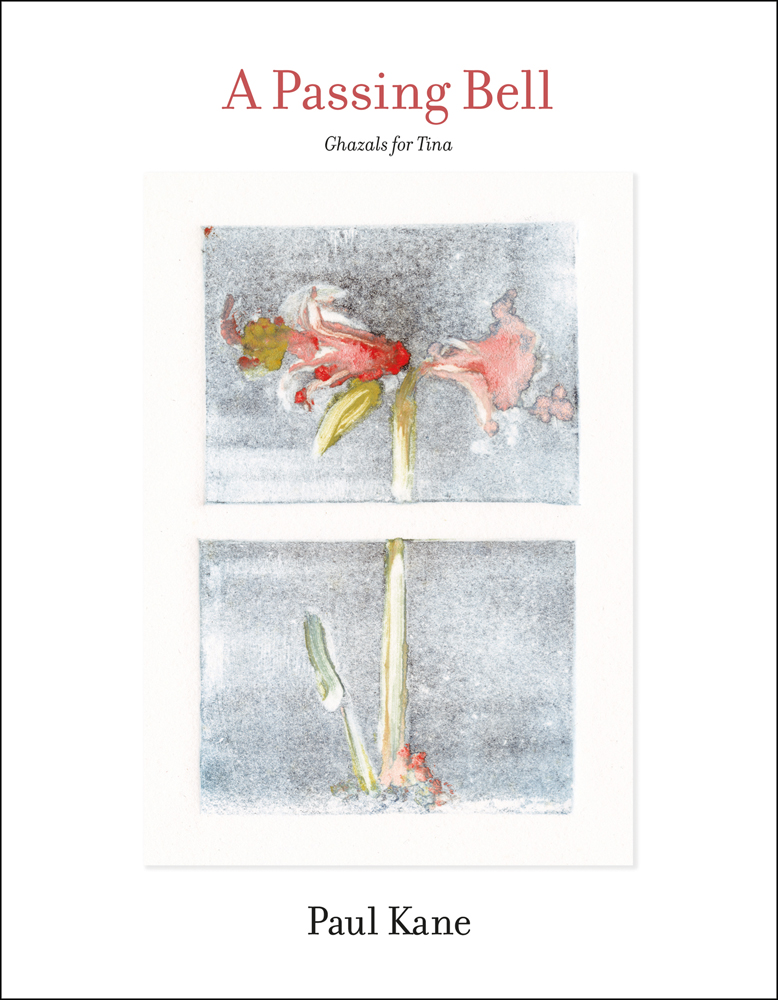 Amazon UK Bookshop UK Hive Waterstones
Log in to add this to your wishlist.
Share This Book...
Full Description
A Passing Bell is the culmination of a life's work. The poem skillfully takes the form of a series of classic Persian ghazals, a style perfected by poets such as Hafiz and Rumi, into a contemporary setting. The ghazal is a lyric poem often compared to the sonnet for its traditional invocation of love, longing and melancholy. Each line of a ghazal has two parts and resembles a couplet. The final line usually contains the poet's name, but Kane has reworked this tradition, and included his wife's name in the final line of each ghazal, making her absence ever more present. In 2013 the poet's wife fell ill to the devastating motor neuron disease ALS, and in 2015 she returned home to Australia to die. A Passing Bell begins at this tragic ending, and traces the poet's grief, from a time when he is so bewildered by loss he is 'shocked to be alive', to his return home, to the house he built for his wife in Australia, to reflect on his life and loss, arriving at a place where 'there comes a time every day when I travel backwards, as if against the tidal flow of my future'. Kane's poetry offers luminous sorrow and the glimmering possibility of joy restored.
About the Author
Paul Kane has published six collections of poems and a dozen other books, most recently Welcome Light (2016) and Renga: 100 Poems (2017). His work appears in journals and anthologies in the US, Australia, and the UK, and has been translated into French, Italian and Chinese. Kane has received a Fulbright award, Guggenheim and NEA Fellowships, grants from the Mellon Foundation, a residency from the Bogliasco Foundation, and an honorary doctorate from La Trobe University for his contribution to Australian culture. He has taught at Yale University and Monash University (Australia), and is currently Professor of English and Environmental Studies at Vassar College. In 1980, he married Tina Kane, a textile conservator who worked at the Metropolitan Museum of Art, and who, after a two-year illness with ALS, died in Australia in 2015. Kane divides his time between homes in Warwick, NY, and rural Australia.
Specifications 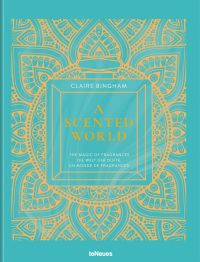