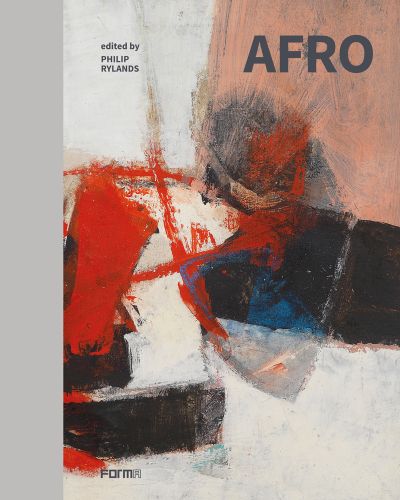 Afro Libio Basaldella (Udine, 1912-Zurich, 1976) was perhaps the most renowned member of the Friuli Avant-garde Movement, which influenced his approach towards a more Expressionist sense of painting that had always been based on traditional Venetian Colourism. In the 1940s, Afro joined the Fronte Nuovo delle Arti, and following a visit to the United States, he joined the Gruppo degli Otto, with whom he exhibited at the Venice Biennale in 1952. Although in certain aspects his style seemed similar to American Action Painting, his harmonious tonal modulation and later research into abstract shapes and forms produced intellectually sophisticated results. This is the catalogue of the first French retrospective of the artist, held at the Tornabuoni Art Gallery in Paris, showing works ranging from the 1930s to the 1970.

Philip Rylands graduated with a degree in art history from King's College, Cambridge, and in 1981 was awarded a Ph.D. by Cambridge University for his catalogue raisonne of the Venetian painter Palma Vecchio. His other publications include Restoring Venice: The Church of the Madonna dell Orto (1976), Flying the Flag for Art: The United States and the Venice Biennale, 1895-1991, Peggy Guggenheim and Frederick Kiesler: The Story of Art of This Century, and periodic lectures and reviews, including those for the Burlington Magazine. Rylands continues to occasionally curate exhibitions, has taught at several universities, and was formerly distinguished associate professor of the University of Virginia. He has a Doctorate Honoris Causa from the University of Cluj-Napoca, Romania. He was the director of Peggy Gughennheim of Venice until 2017. 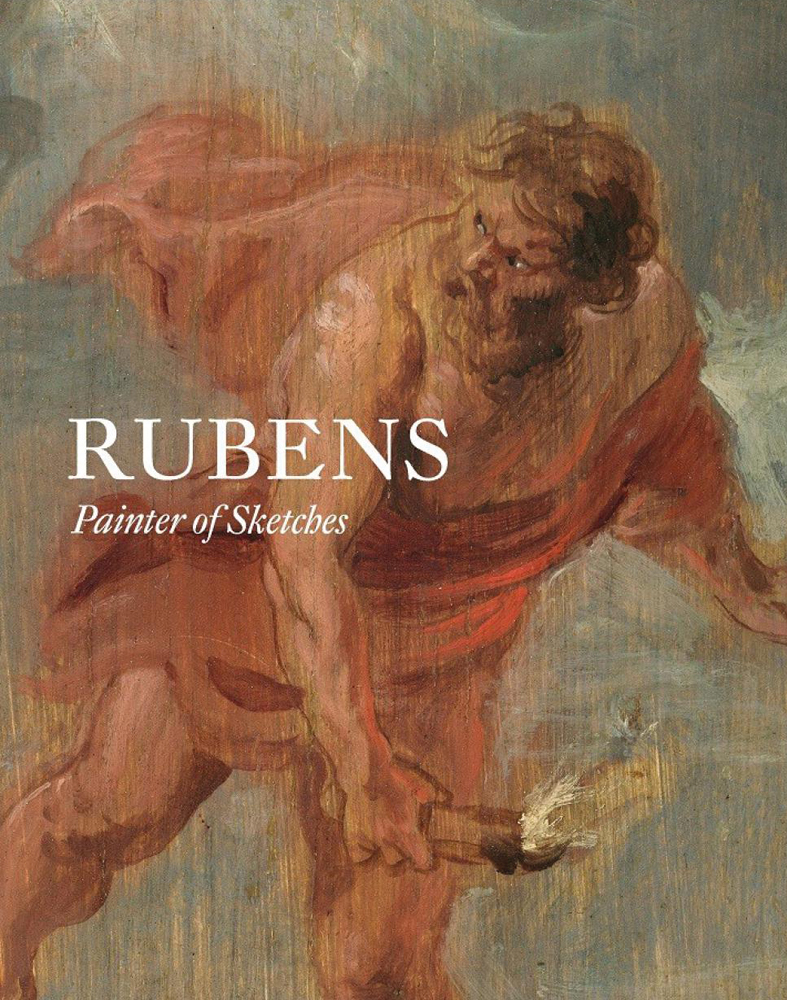 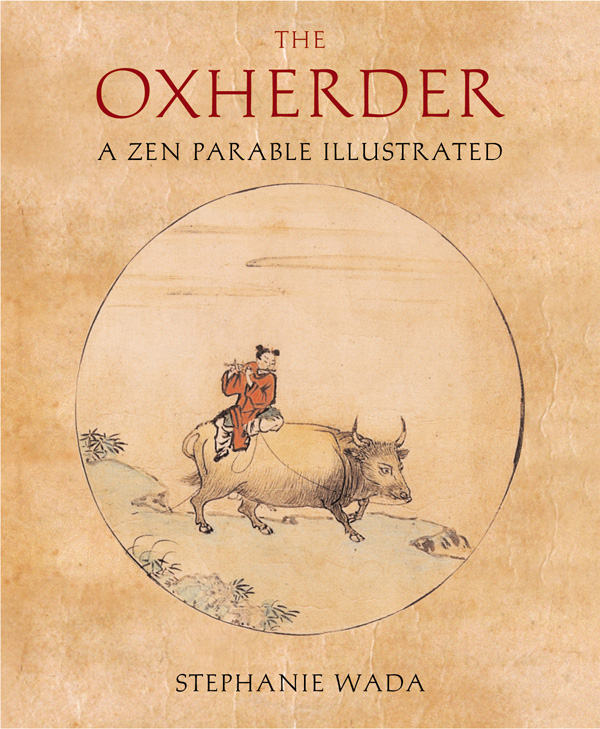 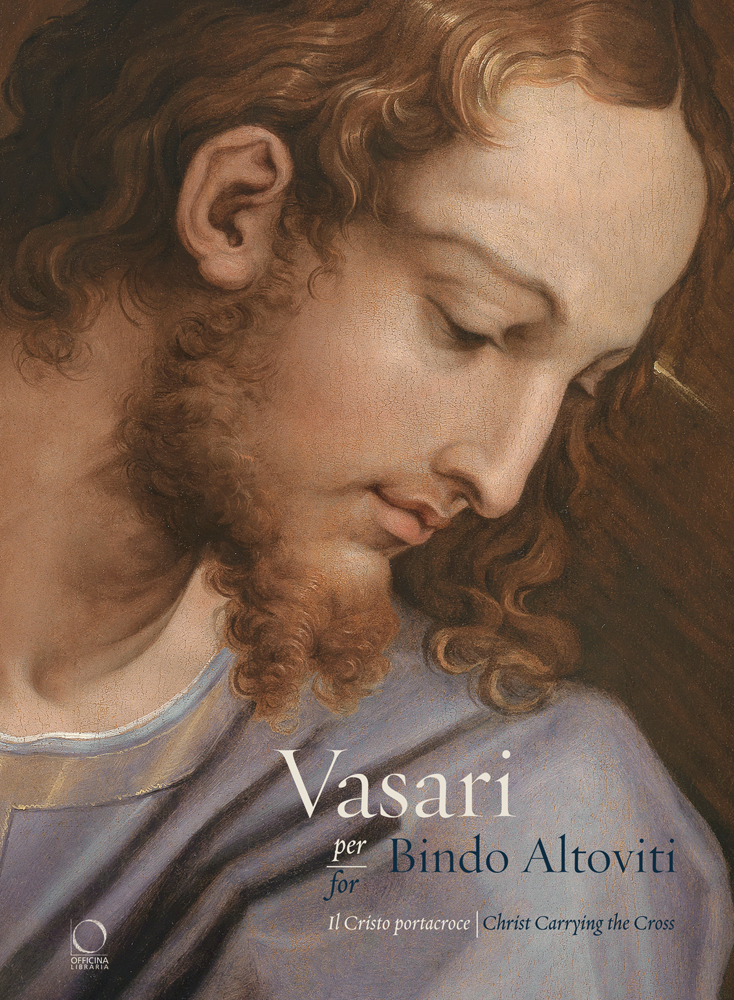 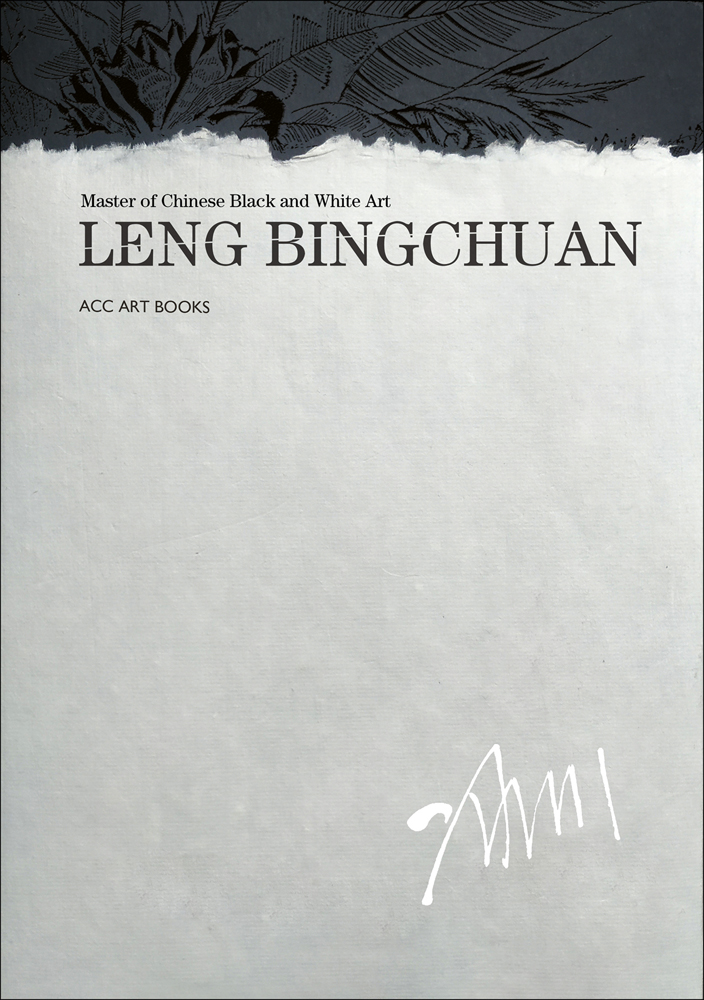