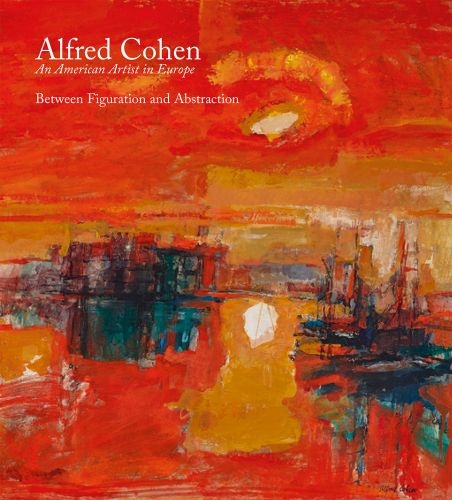 An American Artist in Europe

This lavishly illustrated monograph reassesses the life and career of neglected American émigré painter Alfred Cohen (1920-2001), now the subject of a major London exhibition marking his centenary. In Chicago, Paris and London, Cohen’s work moved between the European figurative tradition and emerging American abstract expressionism, exploring motifs including the French coast, the River Thames and figures from the commedia dell’arte, concluding later, in Kent and Norfolk, with intensely coloured, richly textured landscapes ablaze with light and colour.

Cohen’s work is included in public collections including the Arts Council, Ben Uri Collection, the British Council, the Fitzwilliam Museum, the Jerwood Collection, Pallant House Gallery, the Castle Museum in Norwich, and the Sainsbury Centre for the Visual Arts at the University of East Anglia.

Max Saunders is Professor of English and Co-Director of the Centre for Life-Writing Research at King's College London, where he was Director of the Arts and Humanities Research Institute, 2012-18. He studied at the universities of Cambridge and Harvard, and was a Fellow of Selwyn College, Cambridge. He is the author of Ford Madox Ford: A Dual Life, 2 vols. (Oxford University Press, 1996), Self Impression: Life-Writing, Autobiografiction, and the Forms of Modern Literature (Oxford University Press 2010); and Imagined Futures (Oxford University Press, 2019), his study of the To-Day and To-Morrow book series. In 2019 he became Interdisciplinary Professor of Modern Literature and Culture at the University of Birmingham.

Sarah MacDougall is Head of Collections and the Ben Uri Research Unit for the Study of the Jewish and immigrant Contribution to the Visual Arts in Britain since 1900 at Ben Uri Gallery and Museum. She studied literature and the visual arts at the University of Reading. She is the author of a biography of Mark Gertler (John Murray, 2002), co-author of Bomberg (Ben Uri, 2017) and numerous exhibition catalogues including Jankel Adler: A 'Degenerate' Artist in Britain, 1940-49 (2019). She is a committee member of the Research Centre for German and Austrian Exile Studies at the University of London and a co-editor of and contributor to the Vol. 19 Yearbook Applied Arts in British Exile from 1933 (Brill, 2019). 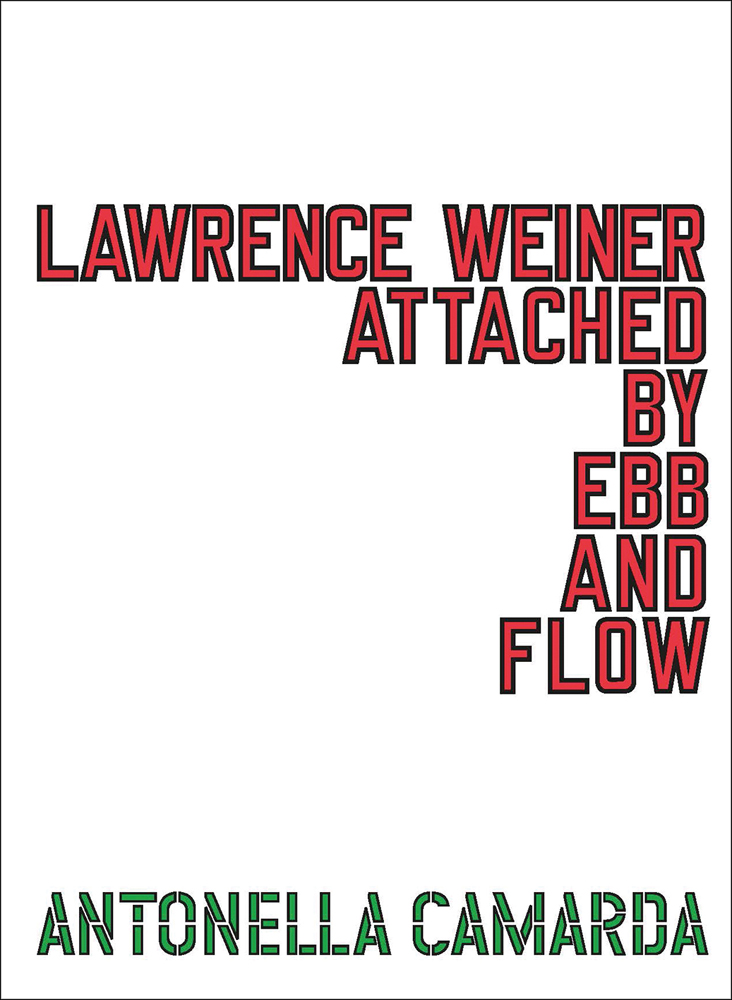 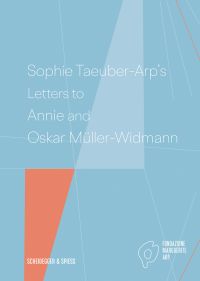 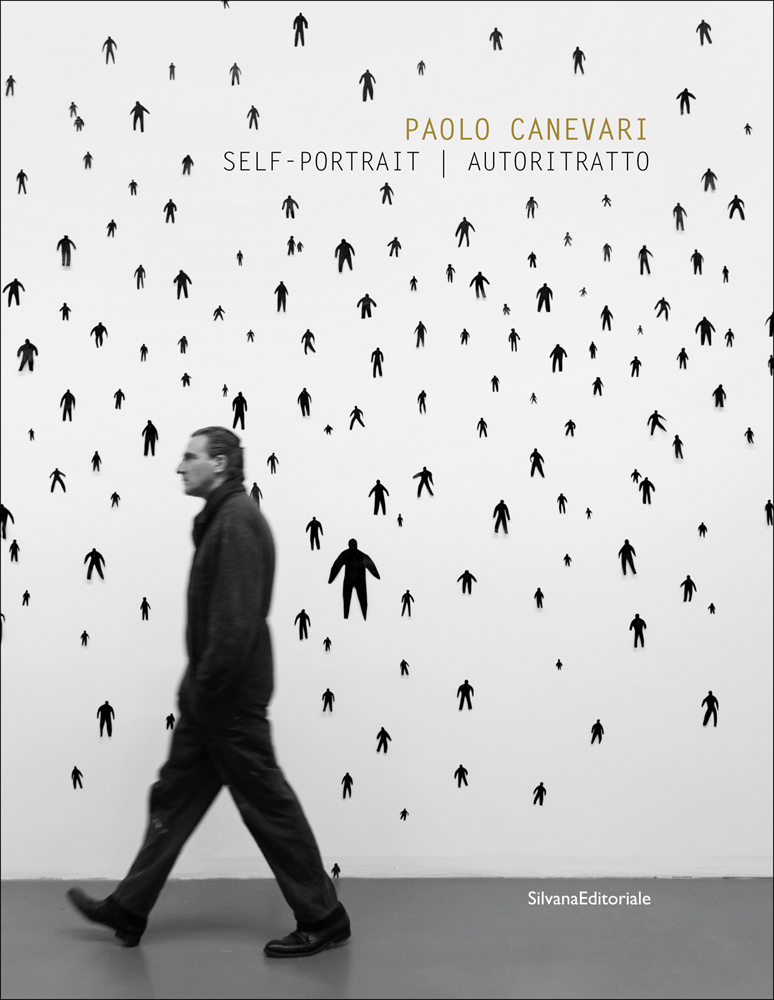