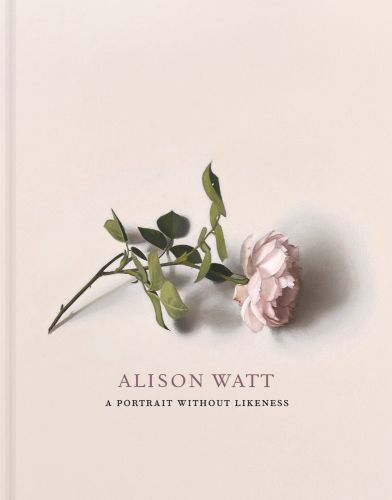 A Portrait Without Likeness: a conversation with the art of Allan Ramsay

Amazon UK Book Depository Bookshop UK Hive Waterstones
Log in to add this to your wishlist.
Share This Book...
Full Description
A unique insight into the ways in which one of today's leading artists is inspired by great works of the past. In 16 emphatically modern new paintings, renowned artist, Alison Watt, responds to the remarkable delicacy of the female portraits by eighteenth-century Scottish portraitist, Allan Ramsay. Watt's new works are particularly inspired by Ramsay's much-loved portrait of his wife, along with less familiar portraits and drawings. Watt shines a light on enigmatic details in Ramsay's work and has created paintings which hover between the genres of still life and portraiture. In conversation with curator Julie Lawson, Watt discusses how painters look at paintings, explains why Ramsay inspired her, and provides unique insight into her own creative process. Andrew O'Hagan responds to Watt's paintings with a new work of short fiction and art historian Tom Normand's commentary explores further layers of depth to our understanding of both artists.
About the Author

Julie Lawson is Chief Curator at the Scottish National Portrait Gallery, Edinburgh. She has curated numerous highly acclaimed exhibitions and is the author of previous books including A Shepherd's Life: Paintings of Jenny Armstrong by Victoria Crowe (2000), John Byrne: Sitting Ducks (2014) and Victoria Crowe: Beyond Likeness (2018).

Tom Normand is Honorary Research Fellow in the School of Art History at the University of St Andrews. He is the author of several books, most recently The Constructed Worlds of Calum Colvin (Luath Press, 2019). He has also authored numerous academic articles, critical essays and artist's catalogues. He is an Honorary Member of the Royal Scottish Academy of Art.

Andrew O'Hagan's latest novel is Mayflies, published by Faber & Faber in 2020. He received the E.M. Forster Award from the American Academy of Arts and Letters, the Los Angeles Times Book Award, and has three times been nominated for the Booker Prize. He is a Fellow of the Royal Society of Literature. 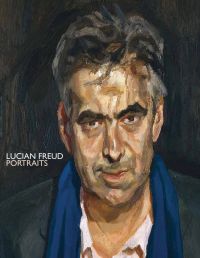 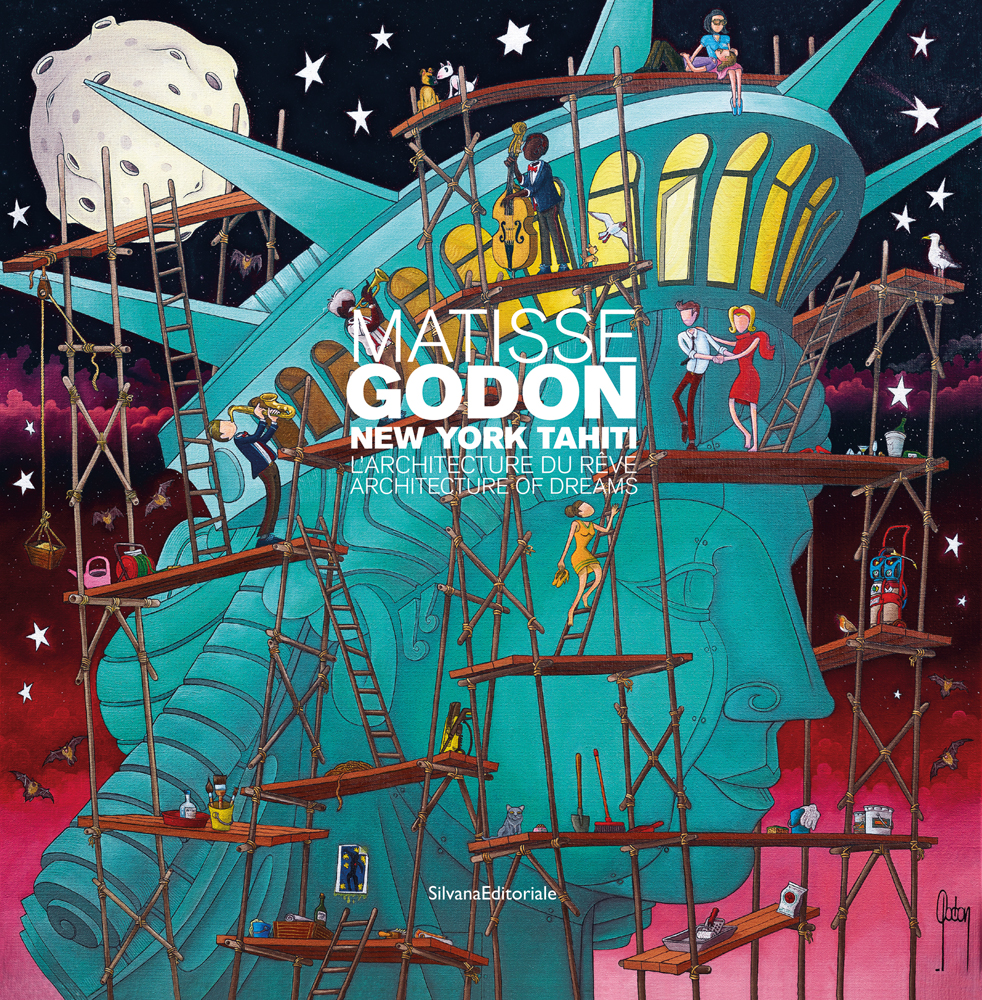 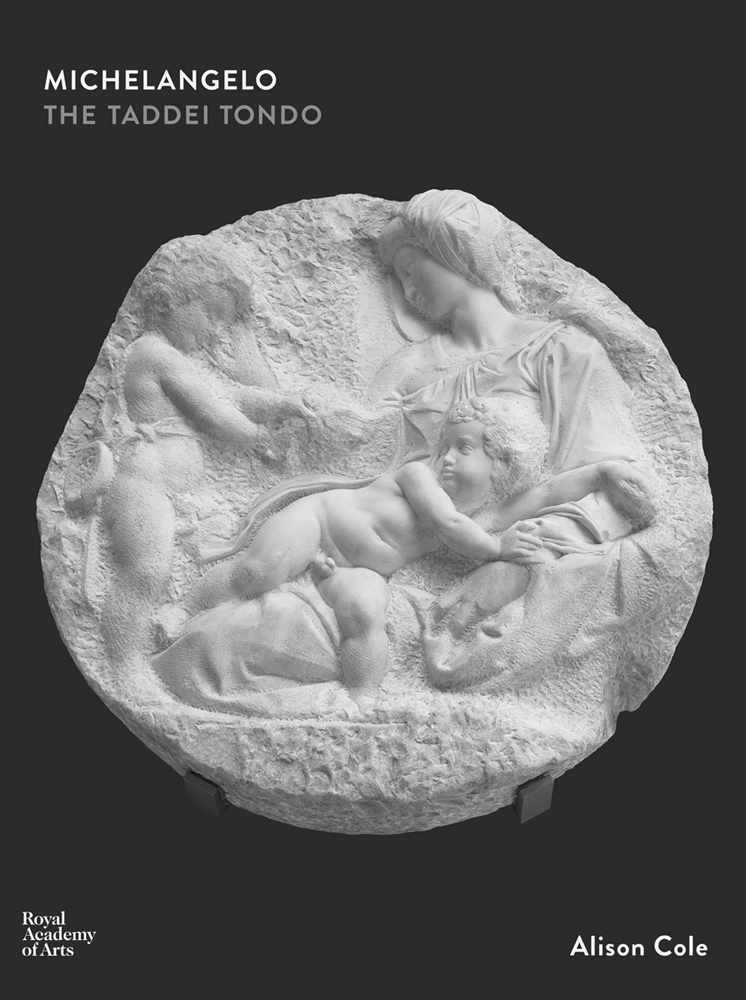