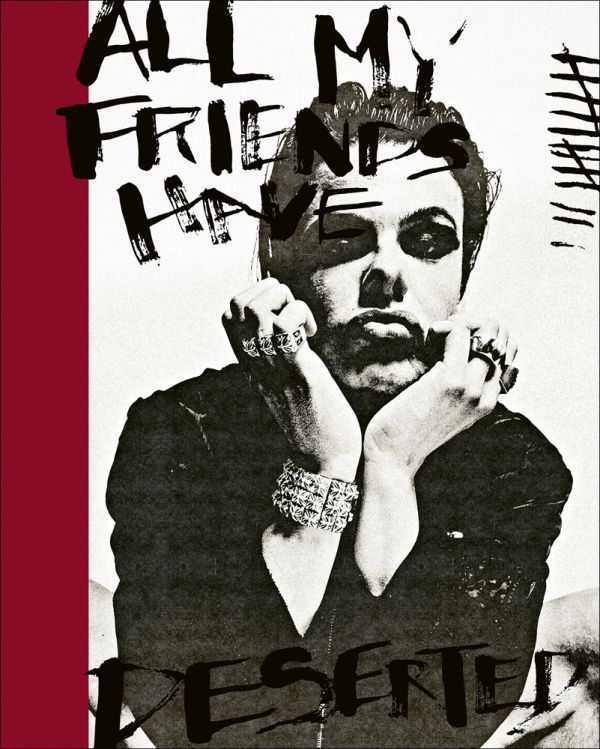 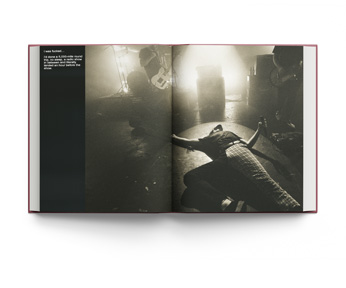 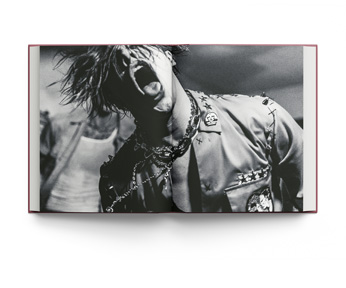 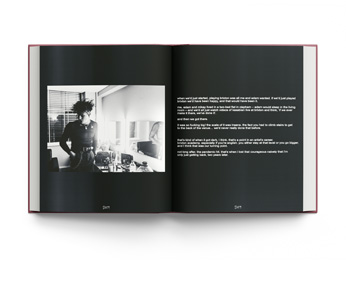 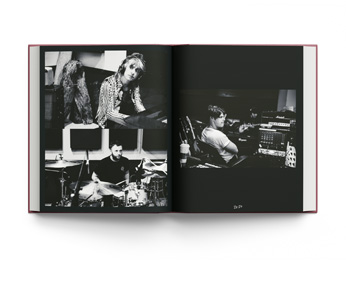 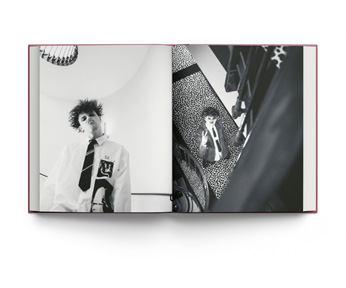 Photos of Yungblud by Tom Pallant

“Yungblud is like nothing you’ve seen before. That is, unless you’ve seen a smiley punk/alt rocker from Doncaster, UK who wears pink socks, black-lipstick, and a skirt, plays a mean guitar, has an endless amount of energy, and an interesting aura of sex appeal. Then, and only then, can you say you’ve seen someone like Yungblud.” – musicinminnesota.com

YUNGBLUD. A striking new musical voice has emerged for Gen-Z. Political, provocative and impassioned, Yungblud has in the space of three years become one of the UK’s most recognisable artists through his unique blend of pop, punk and emo music – gaining one of the most die-hard fanbases on the planet in the process.

From 21st Century Liability, where nothing was sacred – gun violence, psychosis, sex, drugs and suicide – to his sophomore album Weird!, an exploration of oddity and self-acceptance, YUNGBLUD challenges our zeitgeist as much as he channels it.

This is the first fully authorised book, featuring photographs by his friend and closest collaborator Tom Pallant.

Featuring an amazing selection of rare and unseen photographs, All My Friends Have Deserted charts Yungblud’s journey from late 2019 as he toured his debut album across the world, right through releasing his second album during a global pandemic, scoring his first UK #1, returning triumphantly to Reading and Leeds festival mainstage and culminating in his biggest ever headline show, a sold-out Alexandra Palace in London.

All My Friends Have Deserted shows YUNGBLUD as a man of multitudes: dominating the stage, screaming into the mic, laughing behind-the-scenes, enjoying quiet creative moments and pulling faces at the camera. The vicious energy of his performances carries onto the page. The result is a rollercoaster of a photo-essay that carries readers on a journey through the highs and lows of Gen-Z’s most essential new rock star.

“My generation is over being divided. Being divided is an old concept that is rapidly becoming obsolete. We are opinionated. We are full of contradictions. That’s the beauty of it. Our intention is to make this world equal. No matter what size you are, what shape you are, what colour you are, what sexuality you are…”

Underpinning it all is the message of empathy. Those who his lyrics resonate with are not alone. Authentic and electric, rebellious and irreverent, yet still utterly human, YUNGBLUD is the new face of punk. Here he presents himself through a series of exclusive and unseen photographs, taken by his friend and closest collaborator, photographer Tom Pallant. 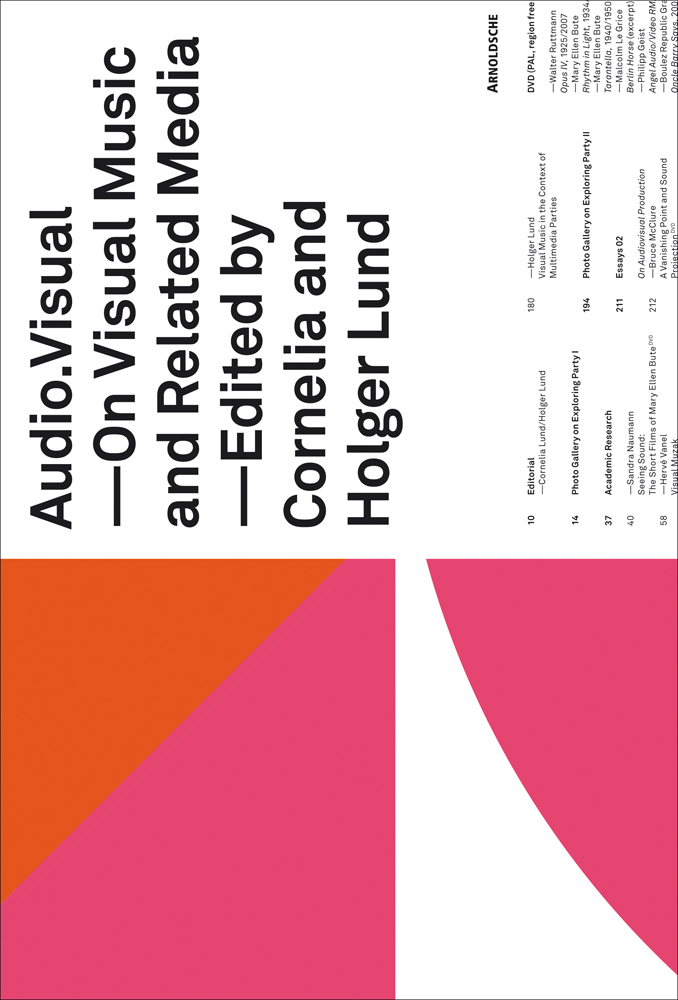