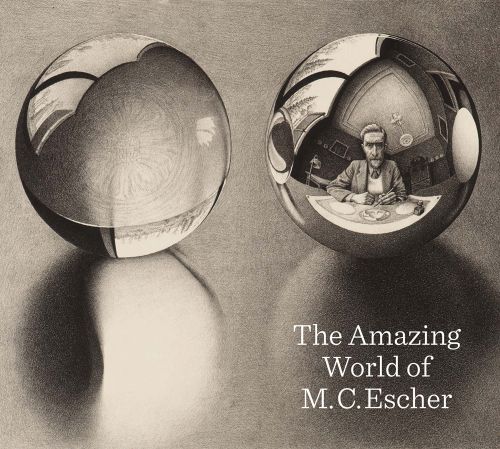 The Dutch artist M.C. Escher (1898-1972) created some of the most celebrated and extraordinary images in twentieth-century art, yet he remains an elusive figure. In the 1960s, when his reputation sky-rocketed, he was championed on the one hand by leading mathematicians who admired his grasp of geometry, and on the other by hippies who claimed him as the godfather of psychedelic art. Rock stars and teenagers were equally amazed by Escher’s ingenuity and imagination, yet the art world looked upon him – and still looks upon him – with reserved judgement; in short, his work is ripe for rediscovery and reappraisal.

About the Author
Patrick Elliott is Senior Curator at the Scottish National Gallery of Modern Art, Edinburgh. He has written extensively on modern and contemporary art. Recent publications include Tony Cragg, 2011; Another World: Dali, Magritte, Miro and the Surrealists, 2010; The Two Roberts: Robert Colquhoun and Robert MacBryde, 2014. Micky Piller has been the Chief Curator at Escher in Het Paleis since the museum opened in The Hague in 2002. She has contributed to important M.C. Escher publications (Japan, 2006; Denmark, 2008 and Brazil, 2011). Trained as an art historian, Piller worked as an art critic for several Dutch newspapers and weeklies, and international magazines such as Art Forum. She has been an art consultant to a major Dutch property development company and has organised several shows in Dutch museums. Frans Peterse is an art historian and Coordinator of Loans & Collections at the Gemeentemuseum The Hague. He has written on modern art ranging from Russian avant-garde art to the prints of M.C. Escher. Publications include Mi>Bolshevist, ultra-modern and colourful. Russian art from the Triton Foundation, 2005; Super Escher. Tracing the creative path of a unique print artist, 2006 and Laszlo Moholy Nagy and the Netherlands in: Laszlo Moholy-Nagy. The Art of Light, 2010.
Specifications 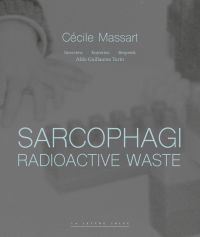 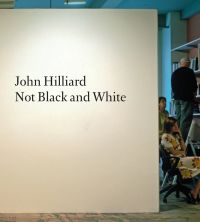 John Hilliard: Not Black and White 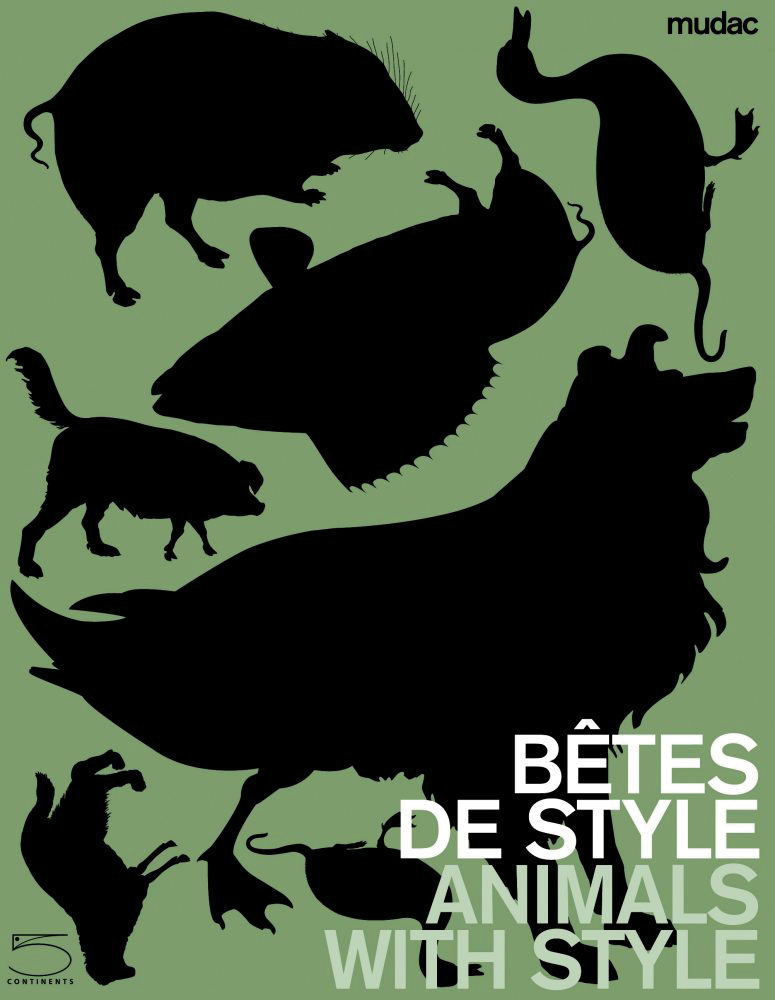