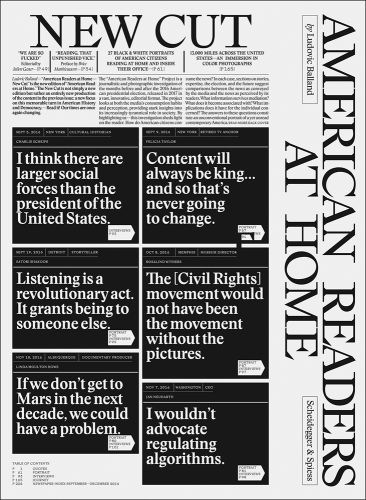 Amazon UK Book Depository Bookshop UK Hive Waterstones
Log in to add this to your wishlist.
Share This Book...
Full Description
When American Readers at Home was published in early 2018, it was met with widespread praise. The German weekly Die Zeit called it “a fascinating contemporary document of contradictions.” The manager of a major London art bookshop tweeted on April 10, 2018 that he had “checked ALL the books at London Book Fair today to find the best one and this is it: American Readers at Home […] It’s incredible!” The book soon sold out, not least because it won gold in the 2019 German Design Award and was also among the winners of the 2018 Swiss and German national book design competitions.
Swiss graphic designer and photographer Ludovic Balland has now put together a new selection of the compelling material amassed on his road trip across the United States during the 2016 presidential campaign. American Readers at Home - New Cut brings together colour photographs of cityscapes and black-and-white portraits of American citizens with interviews about their use of news media, alongside facsimiles of newspapers and collages with statements about the current state of the country. Four years have passed, yet none of these stories have lost their power or urgency!

About the Author
Ludovic Balland lives and works in Basel as a graphic designer specialising in entire editorial projects. He also teaches as a professor of typography at HGB Hochschule für Grafik und Buchkunst in Leipzig and lectures at various art schools and universities in Switzerland, Europe, and the US.

Pauline Mayor is a Swiss graphic designer. She is currently working with Ludovic Balland Typography Cabinet in Basel. 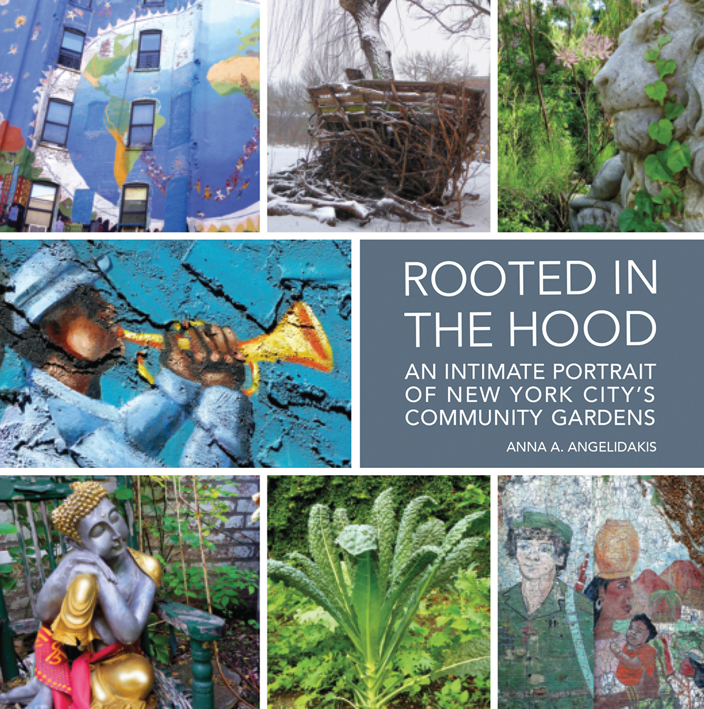 Rooted in the Hood 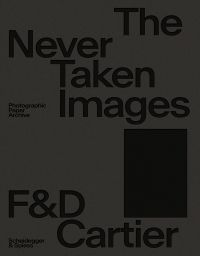 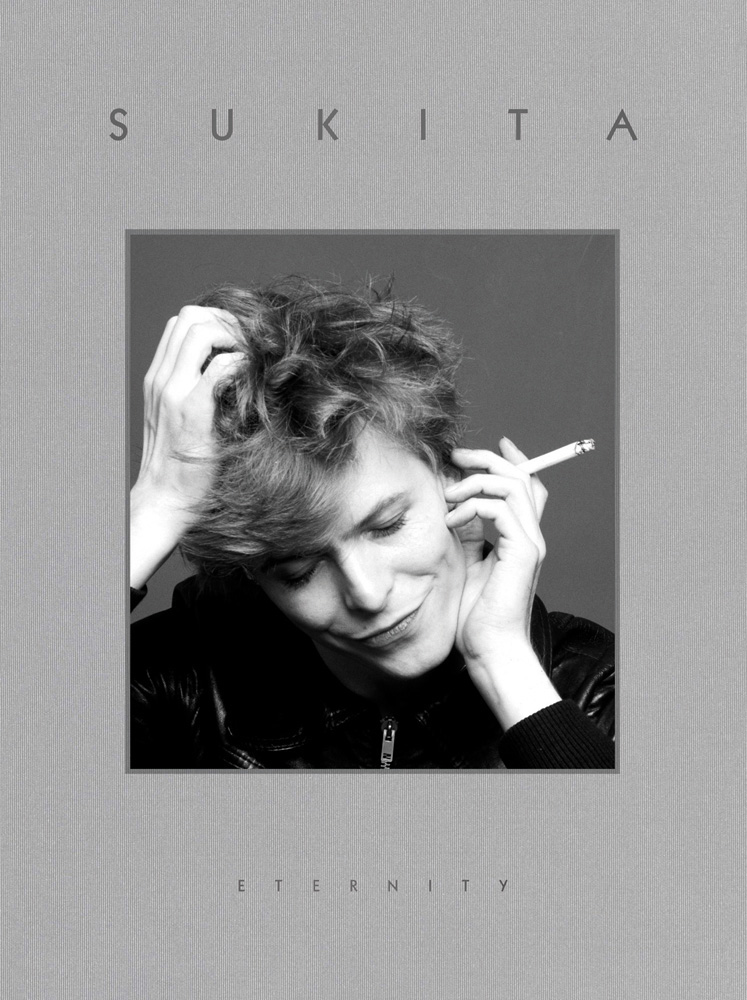 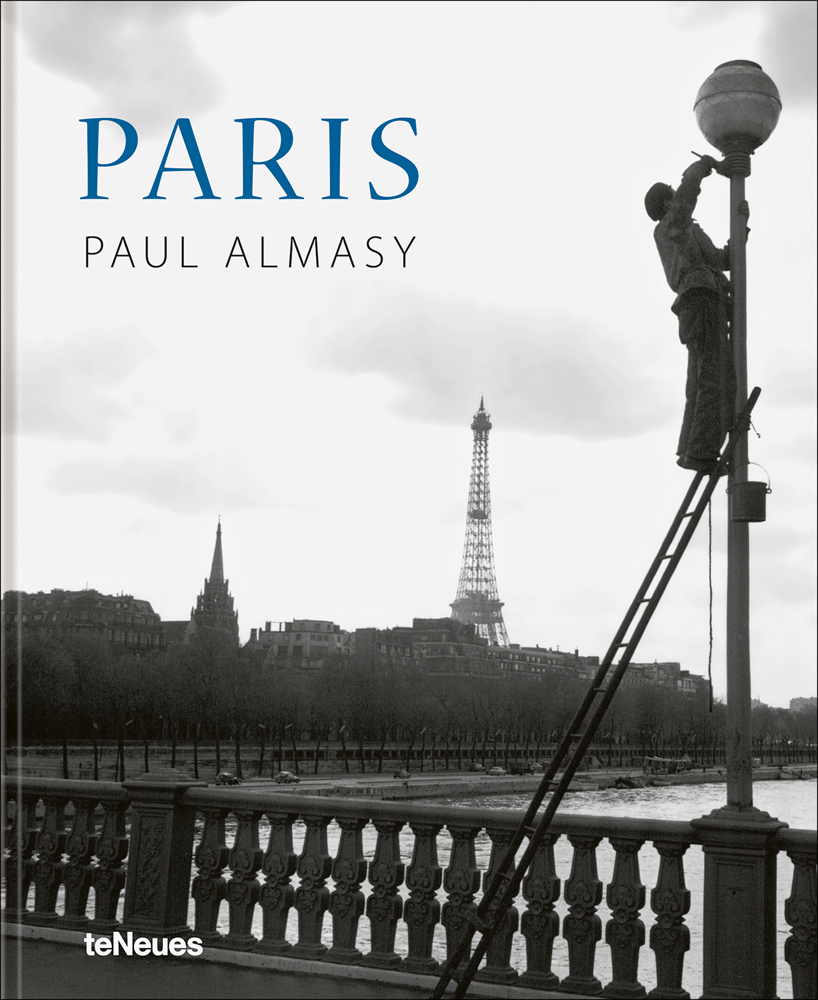