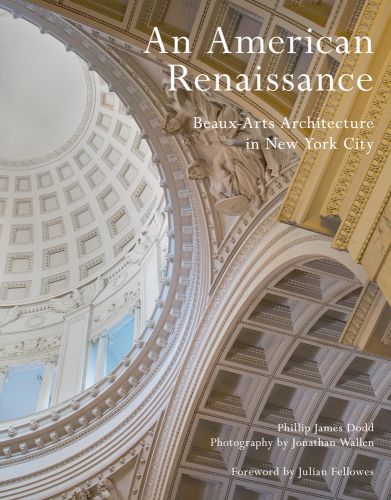 "I recommend to every Architect, designer and those who have a passion for New York to own this magnificent book…there is no better on the extraordinary Beaux Arts of New York." —Lemeau, Decorator's Insider

"This great, beautiful, glossy, polychromatic slab of a book more than does justice to an epic period in architecture when some of the world’s most luscious buildings were designed for some of the most unpleasant people in American history." — Timothy Brittain-Catlin, World of Interiors

﻿The Gilded Age, also referred to as the American Renaissance, is an era associated with unparalleled growth, technological advancement, prosperity, and cultural change. Spanning from the 1870s to the 1930s, it marks the first time that the titans of American finance and industry had more wealth than their European counterparts. As the centre of this dynamic economy, New York City attracted immigrant workers and millionaires alike. It was not enough for the self-appointed elite to just build their own grand châteaux and palazzos along Fifth Avenue—collectively they dreamed of creating a new metropolis to rival the great cultural capitals of London, Paris, and Rome. To flaunt their newly acquired wealth they needed an architecture dripping in embellishment and historical reference. Enter the Beaux-Arts.

This book, which has been painstakingly researched and beautifully photographed over many years, takes a close look at 20 of the finest examples of Beaux-Arts architecture in New York City. While showing public exteriors, its focus is on the lavish interiors that are associated with the opulence of the Gilded Age—often providing a glimpse inside buildings not otherwise viewable to the public. While some of the buildings and monuments featured are world-renowned landmarks recognisable and accessible to all, others are obscure buildings that history has forgotten.

Set amid the magnificent achievements of an American Renaissance, this book recounts not only the fascinating stories of some of New York’s most famous and significant Beaux-Arts landmarks, it also recalls the lives of those who commissioned, designed, and built them. These are some of the most acclaimed architects, artists, and artisans of the day—Daniel Chester French, Cass Gilbert, Charles McKim, Augustus Saint-Gaudens, Louis Comfort Tiffany, and Stanford White—and some of the most prominent millionaires in American history—Henry Clay Frick, Jay Gould, Otto Kahn, J.P. Morgan, John D. Rockefeller, and the ubiquitous Astor and Vanderbilt families. Names that—as Julian Fellowes (the acclaimed director of Downton Abbey) notes in the Foreword—“still reek of money.” Excerpt from the Introduction

Phillip James Dodd is one of today’s foremost experts on classical architecture and interiors. Born and raised in the United Kingdom, he is an alumnus of the prestigious Prince of Wales’s Institute of Architecture in London. He moved to America more than 20 years ago, and after training with some of the most recognised classical architecture firms in the country founded his eponymous design firm Phillip James Dodd: Bespoke Residential Design LLC. Since then, he has become one of the most sought-after young residential designers practicing today, with designs that can be found in Manhattan, Greenwich, Palm Beach, and as far away as Bangalore, India. He has lectured extensively throughout the United States on the subject of classical architecture, and is the author of two best-selling books, The Art of Classical Details: Theory Design & Craftsmanship (2013) and An Ideal Collaboration (2015).

With more than 35 years of photography experience, Jonathan Wallen has been the principal photographer on more than twenty books on architecture, including titles on McKim, Mead & White, Warren and Wetmore, and John Russell Pope. He has completed photography for volumes on The Library of Congress and The National Archives, and has shot for several history and nature guidebooks for the Smithsonian Institution and The National Gallery of Art. His work extends to residential and commercial clients as well as for nonprofit organisations in Africa, such as Hands of Mothers, Brick by Brick Uganda, and Yamba Malawi. His photography of genocide survivors in Rwanda has been exhibited in Chicago, New York, and San Francisco.

Julian Fellowes is the acclaimed creator, writer and executive producer of the hugely popular Downton Abbey, for which he has won three Emmys, a Golden Globe, a Special BAFTA, and many other industry awards. He is an Academy Award–winning writer for Gosford Park (2001) directed by Robert Altman. He also wrote the scripts for the films Vanity Fair and Young Victoria, the Broadway musicals Mary Poppins and School of Rock, as well as television series Belgravia and The English Game. He is currently working on a new period television series for HBO, titled The Gilded Age. Julian was made a peer, as Lord Fellowes of West Stafford, in January 2011. 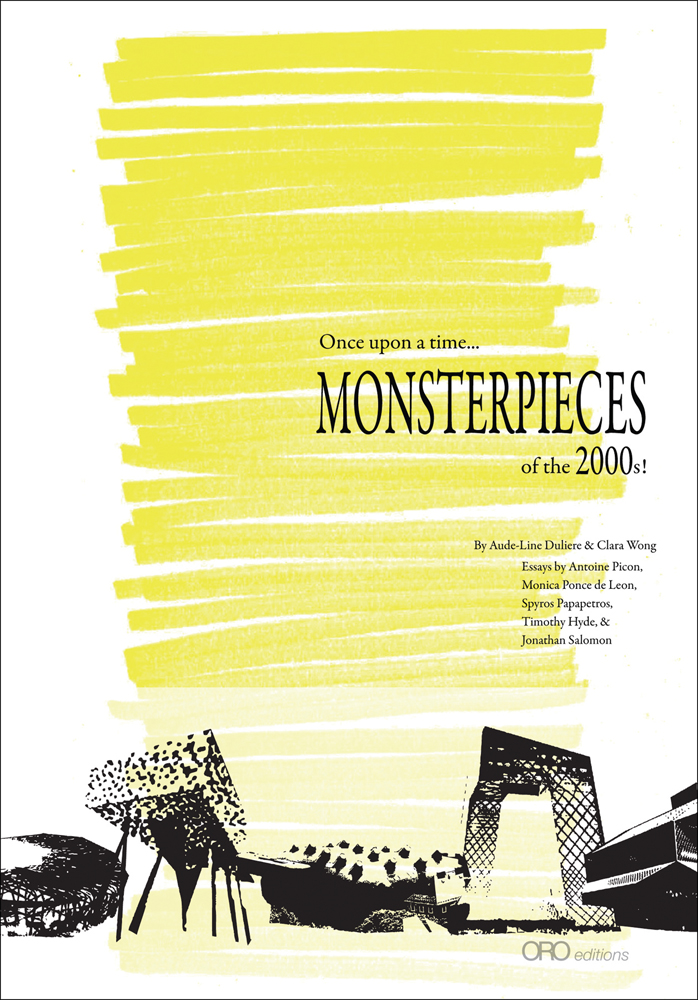 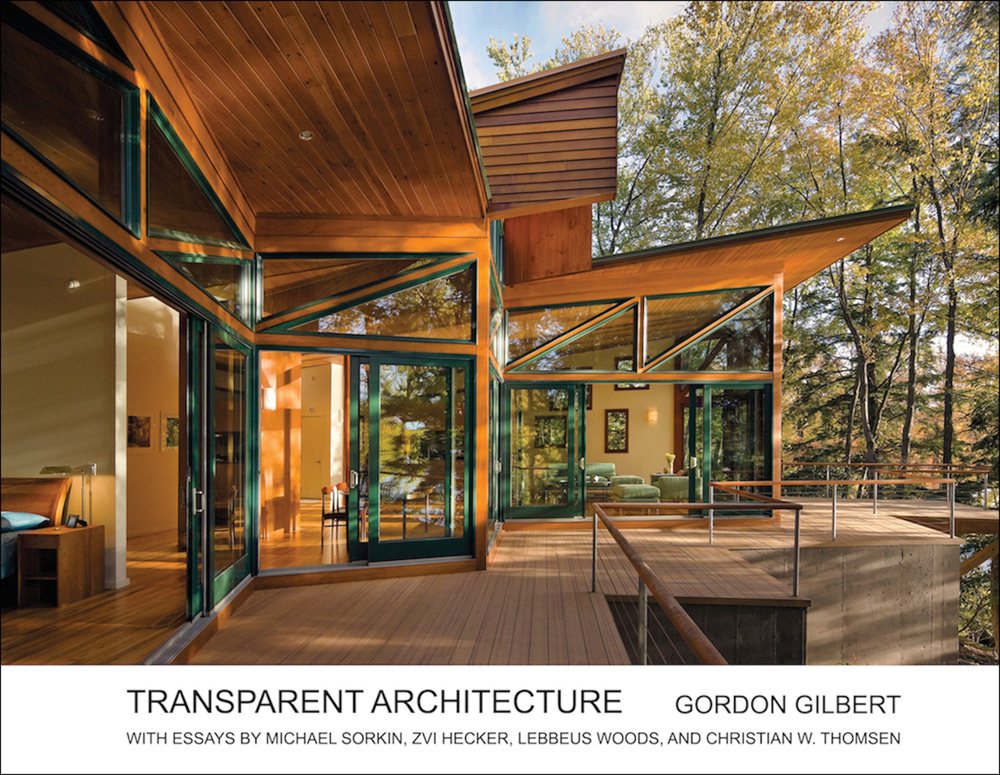 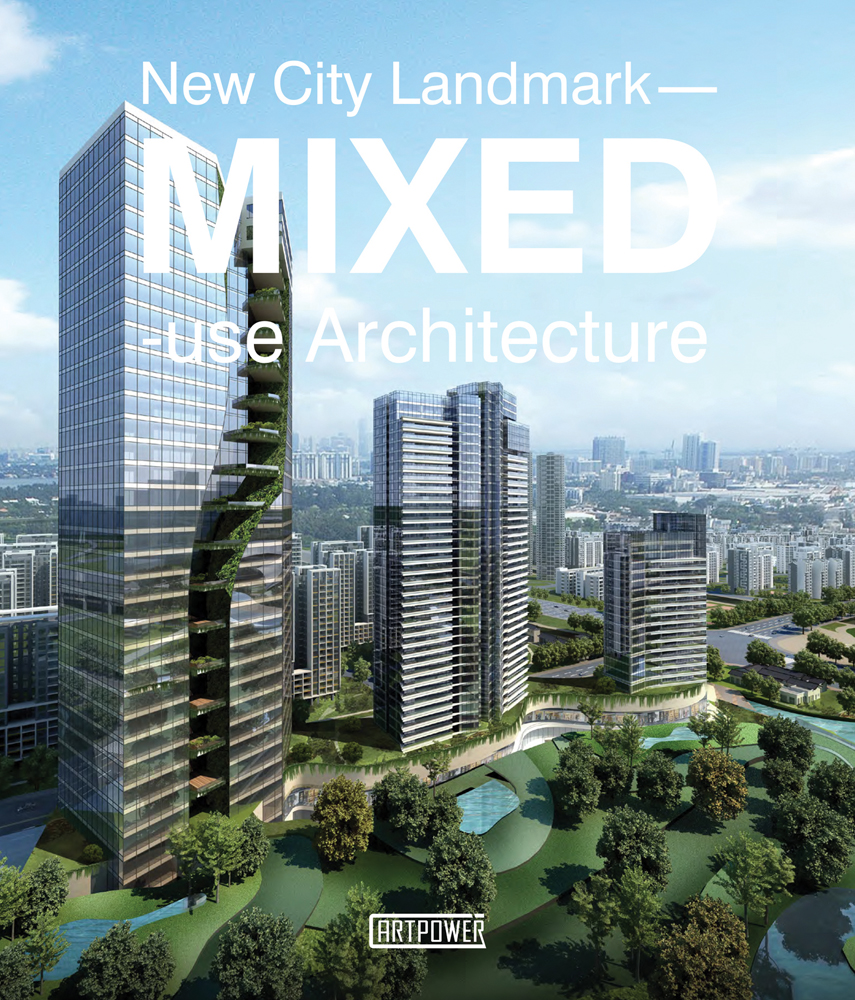