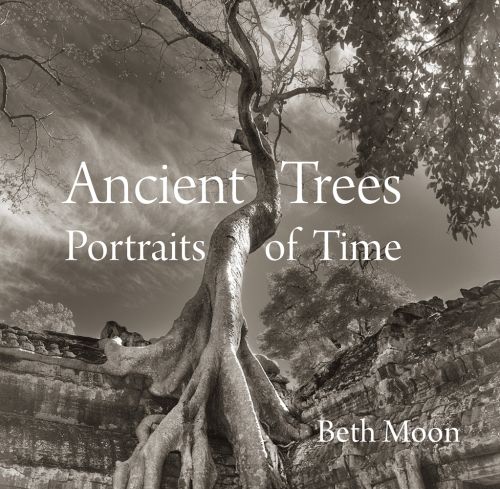 Amazon UK Book Depository Bookshop UK Hive Waterstones
Log in to add this to your wishlist.
Share This Book...
Full Description
Beth Moon's fourteen-year quest to photograph ancient trees has taken her across the United States, Europe, Asia, the Middle East, and Africa. Some of her subjects grow in isolation, on remote mountainsides, private estates, or nature preserves; others maintain a proud, though often precarious, existence in the midst of civilization. All, however, share a mysterious beauty perfected by age and the power to connect us to a sense of time and nature much greater than ourselves. It is this beauty, and this power, that Moon captures in her remarkable photographs.

This handsome volume presents nearly seventy of Moon's finest tree portraits as full-page duotone plates. The pictured trees include the tangled, hollow-trunked yews - some more than a thousand years old - that grow in English churchyards; the baobabs of Madagascar, called 'upside-down trees' because of the curious disproportion of their giant trunks and modest branches; and the fantastical dragon's-blood trees, red-sapped and umbrella-shaped, that grow only on the island of Socotra, off the Horn of Africa.
Moon's narrative captions describe the natural and cultural history of each individual tree, while Todd Forrest, vice president for horticulture and living collections at The New York Botanical Garden, provides a concise introduction to the biology and preservation of ancient trees. An essay by the critic Steven Brown defines Moon's unique place in a tradition of tree photography extending from William Henry Fox Talbot to Sally Mann, and explores the challenges and potential of the tree as a subject for art.

About the Author
“Time, memory and the natural world are the central motifs that underlie the photographic work of Beth Moon. Whether she is recording majestic, ancient trees for the Portraits of Time series, or capturing our oldest and largest trees under the light of stars in the series, Diamond Nights, Moon reveals a magical and intuitive appreciation for the ways in which time, memory and nature define our understanding of man’s place in the universe.”

Moon has gained international recognition for her large-scale, richly toned platinum photographs. Since 1999, her work has appeared in more than 60 one-person and group exhibitions in the United States, Italy, England, France, Israel, Brazil, Dubai, Singapore and Malaysia, and has received critical acclaim in numerous national and international fine art publications.

Her prints are held in public collections such as The Museum of Fine Art Houston, The Cleveland Museum of Art, The Museum of Photographic Arts San Diego and the Fox Talbot Museum (UK), and The Museum of Modern and Contemporary Art in Bolzano, Italy.

Beth studied fine art at the University of Wisconsin before moving to England, where she experimented with alternative processes and learned to print with platinum. She currently lives on the east coast outside of New York City. 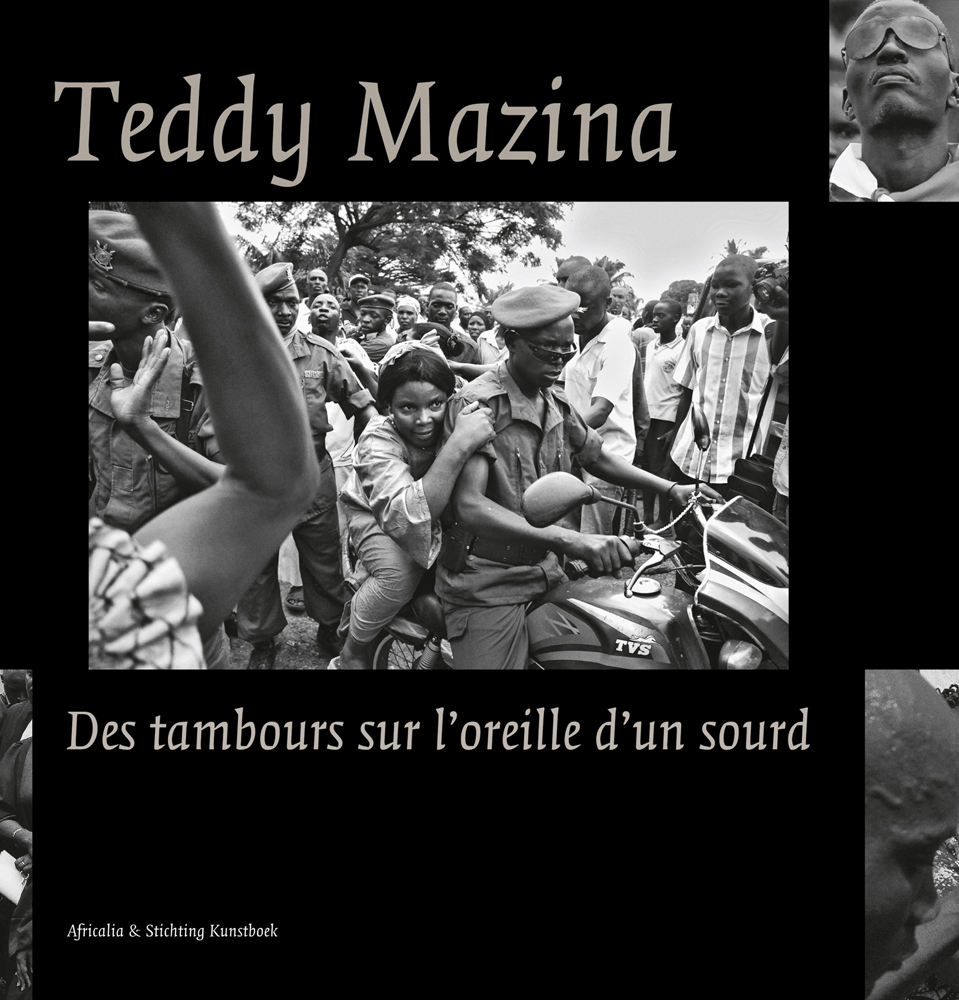 The Normandy Coast and Landing Beaches 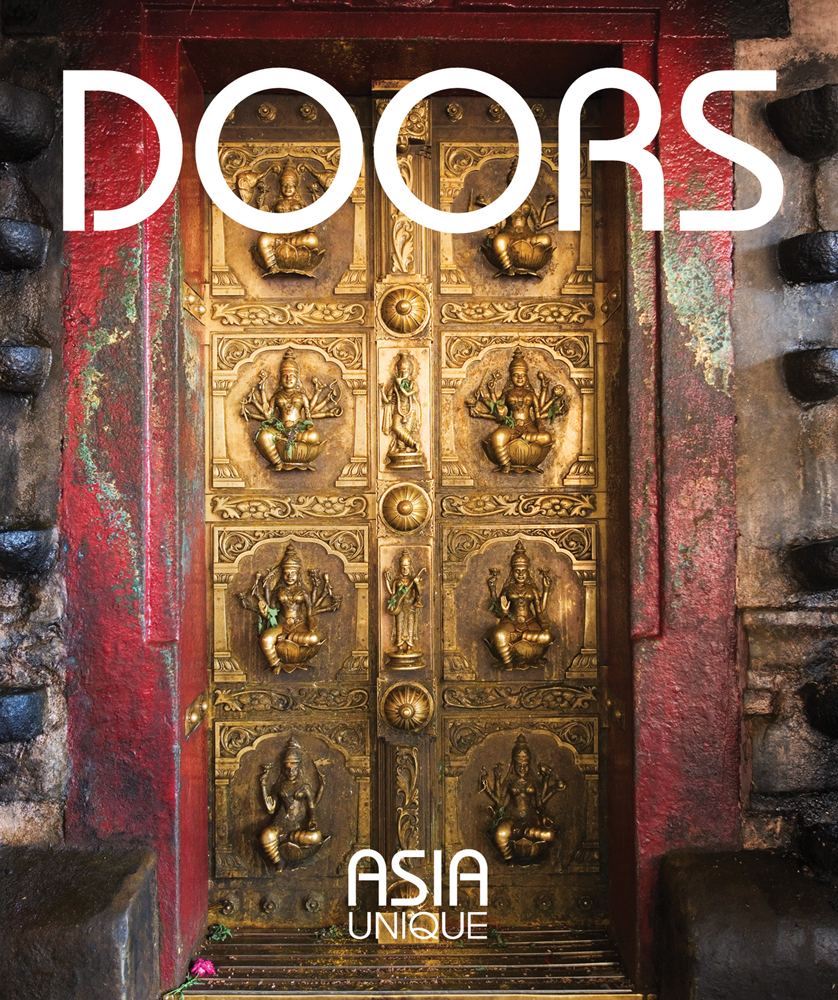 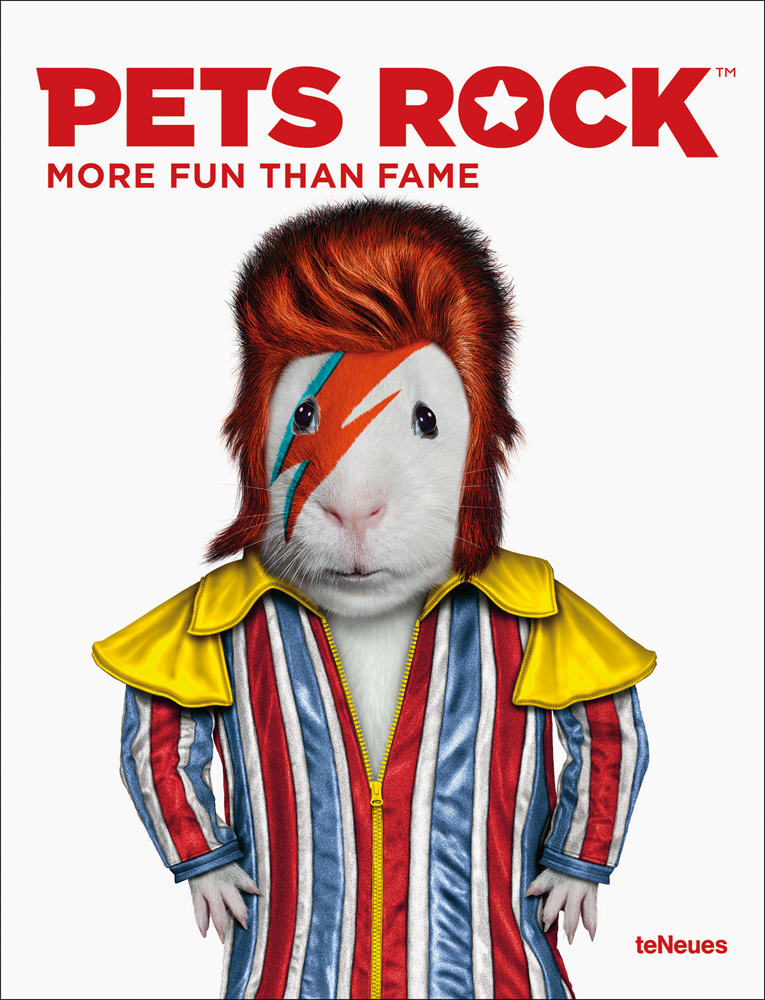