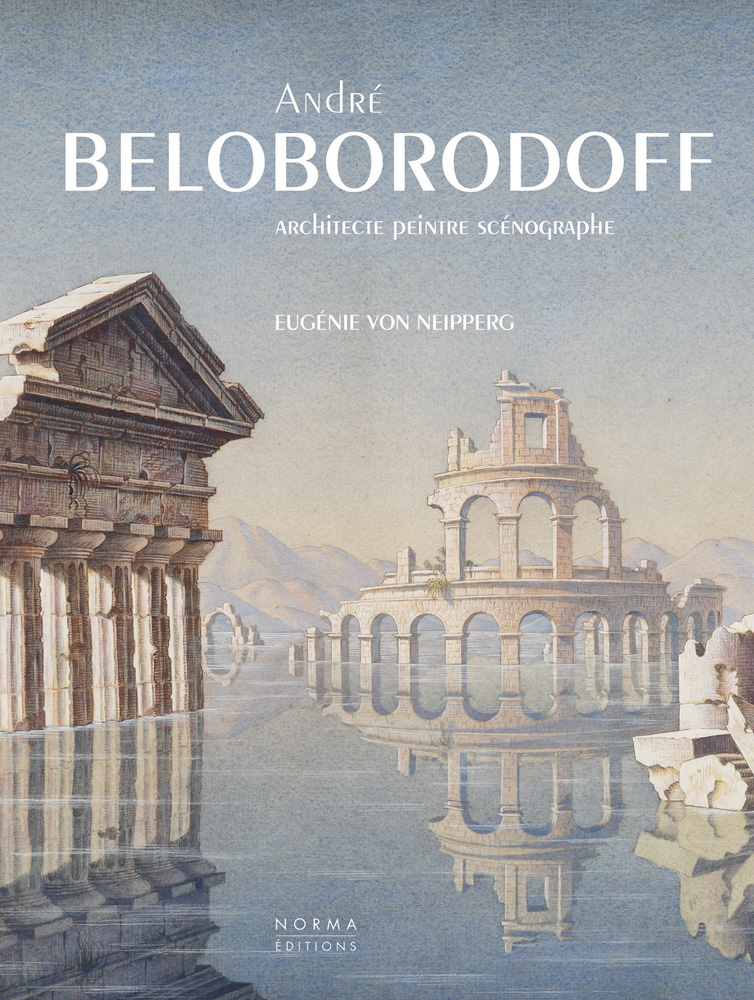 Amazon UK Bookshop UK Hive Waterstones
Log in to add this to your wishlist.
Share This Book...
Full Description
From imperial Russia to the Rome of the 1960s, the work of architect, painter and scenographer André Beloborodoff (1886-1965) expresses his unique vision of the history of modernity. An enlightened Palladian, Beloborodoff designed palaces, châteaux and villas for Café Society patrons using modern construction techniques, such as reinforced concrete. The interior design of the Yusupov palace in Saint Petersburg, the Caulaincourt château in Picardy, and the Villa Pepoli for Maurice Sandoz in Rome - built at the same time as Le Corbusier's Cité radieuse - are witnesses to his timeless, stripped-down and refined classicism. He won the Prix de Rome in 1934, and subsequently spent many years living and working in Italy. Many of his architectural ideals are found in his metaphysical and surrealist paintings and watercolors, highly praised by Paul Valéry, Mario Praz, Henri de Régnier, and Jean-Louis Vaudoyer. His atmospheric vistas of sunken or vanished worlds recall the edifices that Beloborodoff, eternally rootless, was never able to build. Text in French.
About the Author
An art historian, Eugenie von Neipperg (nee von Mitschke-Collande), defended her doctoral dissertation on the life and work of Andre Beloborodoff at the Universite Paris-Sorbonne Paris-IV. She is an art advisor for an international clientele. Preface by Simon Texier, professor of contemporary art history, Universite de Picardie Jules-Verne.
Specifications 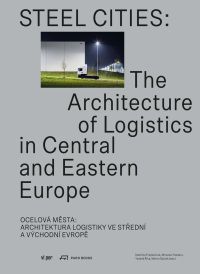 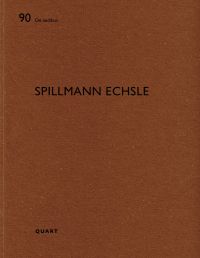 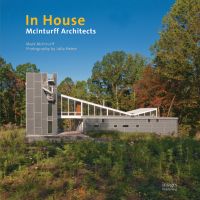 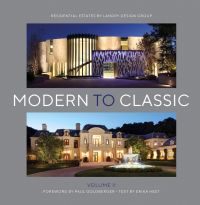