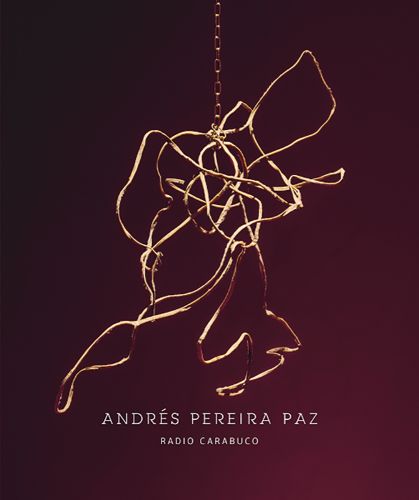 This book documents the project Radio Carabuco of the Bolivian artist Andrés Pereira Paz, which he created during his residency at Künstlerhaus Bethanien in Berlin. A podcast (www.radiocarabuco.com) developed in collaboration with international artists, researchers, and activists forms the centerpiece of the project.

Pereira Paz’s critical reflections were inspired by José López de los Ríos’s painting of a vision of hell, commissioned by the Catholic Church during the colonial era. Created in the Andes town of Carabuco in 1664, the work is still on display at the local church. Like many paintings from that period, the Christian motif was brought to Latin America by the Spanish colonial rulers to convert the indigenous population from paganism to Christianity and to peddle propaganda for Catholicism’s message of salvation.

The episodes of Pereira Paz’s podcast investigate the methods and consequences of religious and cultural colonialism and scrutinise various political and societal perspectives, in particular with regard to his native country of Bolivia. The rejection and suppression of everything that is perceived as ‘other’ is a key theme of his work, which also addresses the question of whether the traditional Western idea of ‘hell’ has potentially become a symbolic place of active resistance against propaganda, censorship, and discrimination that should be defended as effectively as possible. 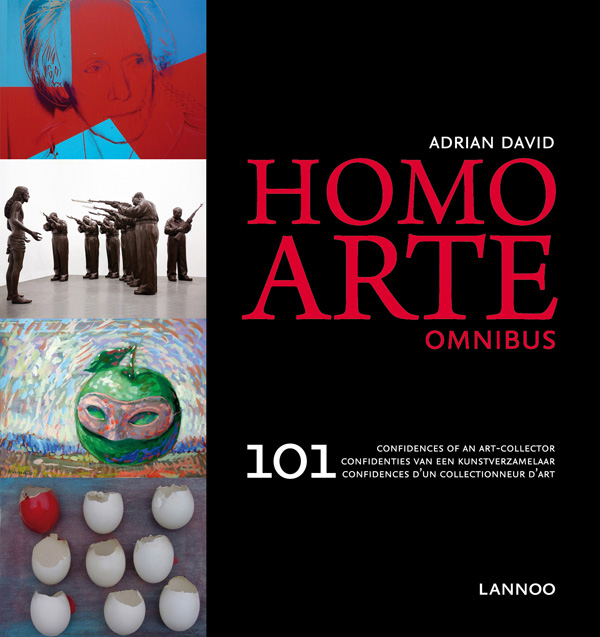 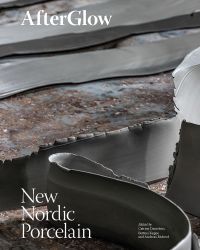 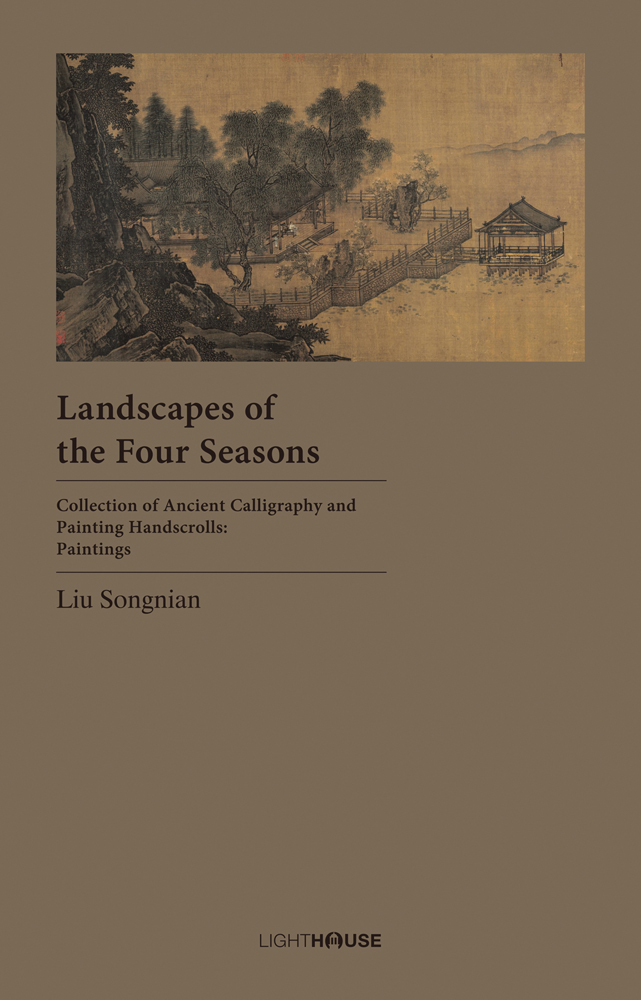 Landscapes of the Four Seasons