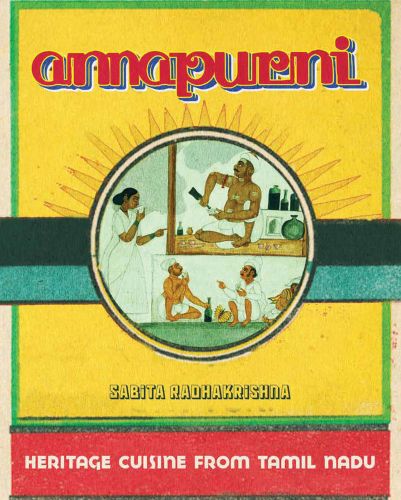 The culinary heritage of Tamil Nadu is rich and full of surprises. From the special rasam of the Kongunadu people to the Anglo Indian pot roasts, Tamil cuisine goes beyond the hackneyed idli-dosai. Annapurni, in an attempt to shed light on the culinary heritage and diversity of the southern state, documents favourite recipes of the Tamil people, and of those who have over the generations embraced Tamil Nadu as their home – producing a delightful mingling of traditional cuisines.

The lip-smacking dishes of the Mudaliars, Vellalas, Naidus, Anglo Indians, Chettiars, and Tamil Muslims have been featured in this book, along with the delicate balance of flavours and communities that constitute the social fabric of the land down under.

About the Author
Sabita Radhakrishna is a Chennai-based freelance writer, playwright, textile expert, social worker, and foodie. Associated with radio and national television, Sabita scripted Doordarshan's Beyond the Storm, winning an international award. She also served on the Central Board of Film Censors. Sabita has authored three cookbooks, two of which won her international recognition.
Specifications

Florence - The Art of Cookery 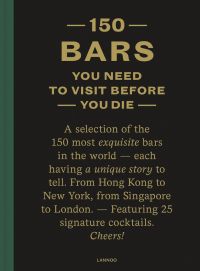 150 Bars You Need to Visit Before You Die 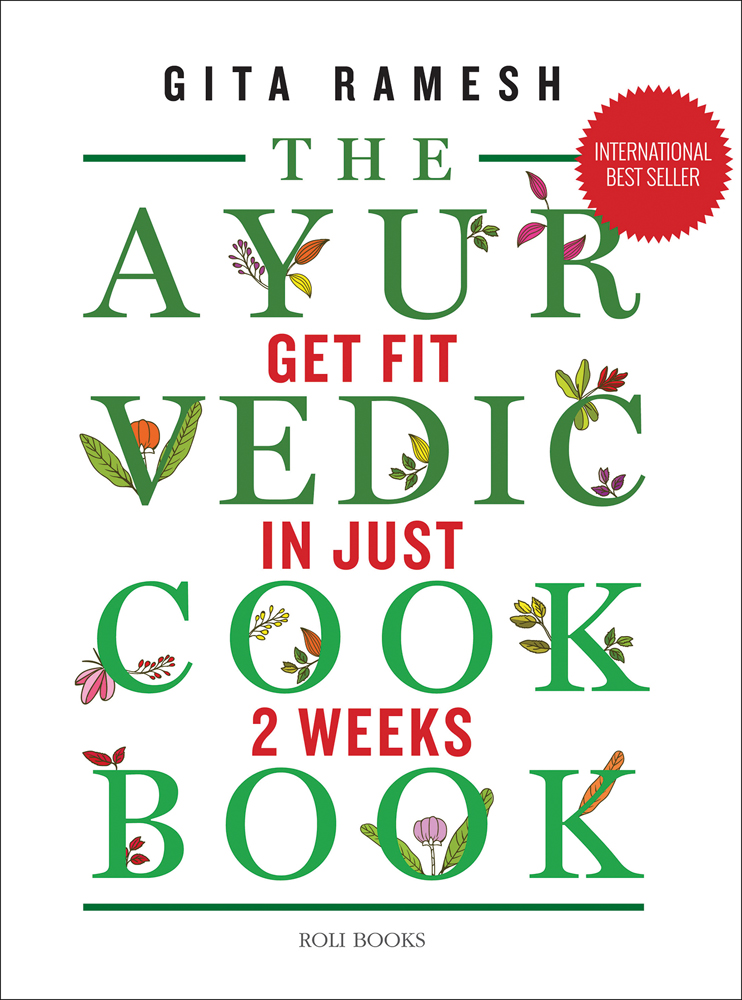 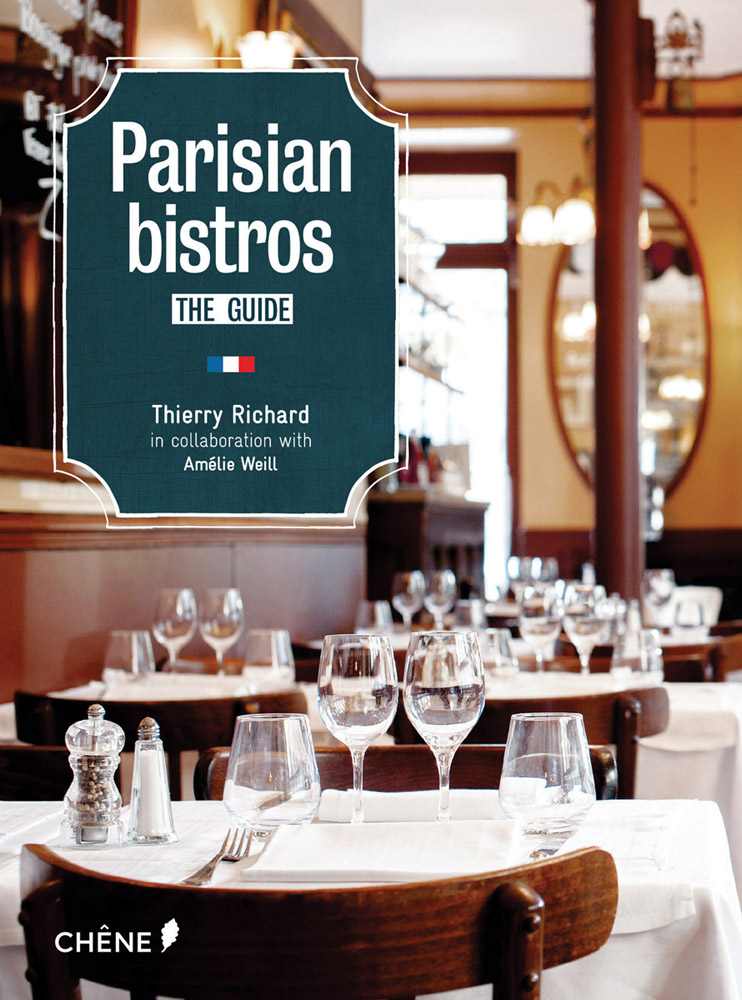