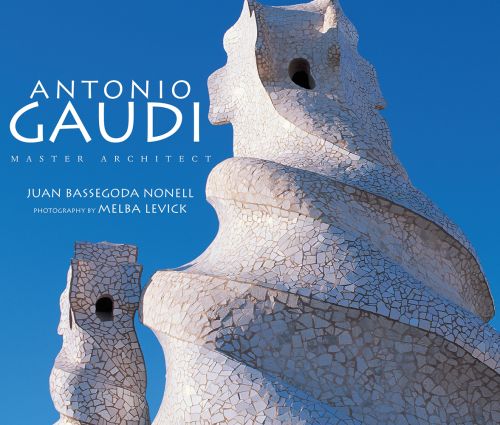 Antonio Gaudí (1852-1926) is one of the most admired architects of the 20th century. Even today, some 75 years after Gaudí’s death, his fanciful, exuberant buildings define Barcelona’s cityscape and continue to influence architects, sculptors, and designers. Perhaps best known for the dynamic, sculptural facades, found on such buildings as the church of the Sagrada Familia and Casa Milà, Gaudí is as much respected as a technological innovator as a daring stylist.

In this enlightening volume, a concise, knowledgeable text by the director of the Royal Gaudí Chair at the Polytechnical University of Catalonia (Barcelona) combines with striking images by a well-known architectural photographer to provide a new perspective on Gaudí’s remarkable career. The text covers the full range of his oeuvre, describing early assignments in the 1870s as a draftsman for leading architects in Barcelona, the innovative buildings he created for the Güell Palace and Estate, daring new structural solutions at Bellesguard, architecture inspired by nature at the Casa Calvet and in the Park Güell, and the construction of his unfinished masterpiece, the Church of the Sagrada Familia, which occupied him until his death. The author traces all the influences that led to his definitive style, from his fascination with the Orient and neogothicism to his affinity for naturalism and specific geometric forms.

Brilliantly illustrated, this incisive overview of Gaudí’s visionary work is ideal for those who delight in his architecture as well as those who look forward to travelling to Spain to see his monumental legacy.

About the Author
Juan Bassegoda Nonell has served as the director of the Càtedra Gaudí at the School of Architecture within Barcelona University since 1968. He is the author of many notable books on Gaudí. 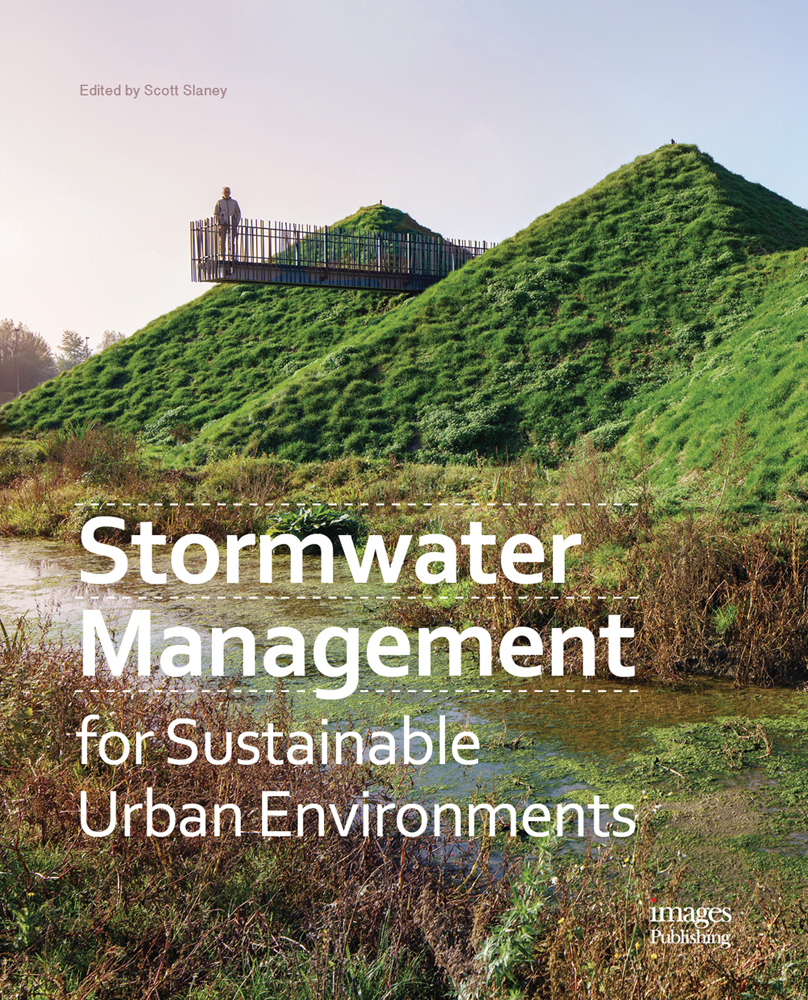 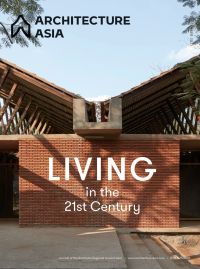 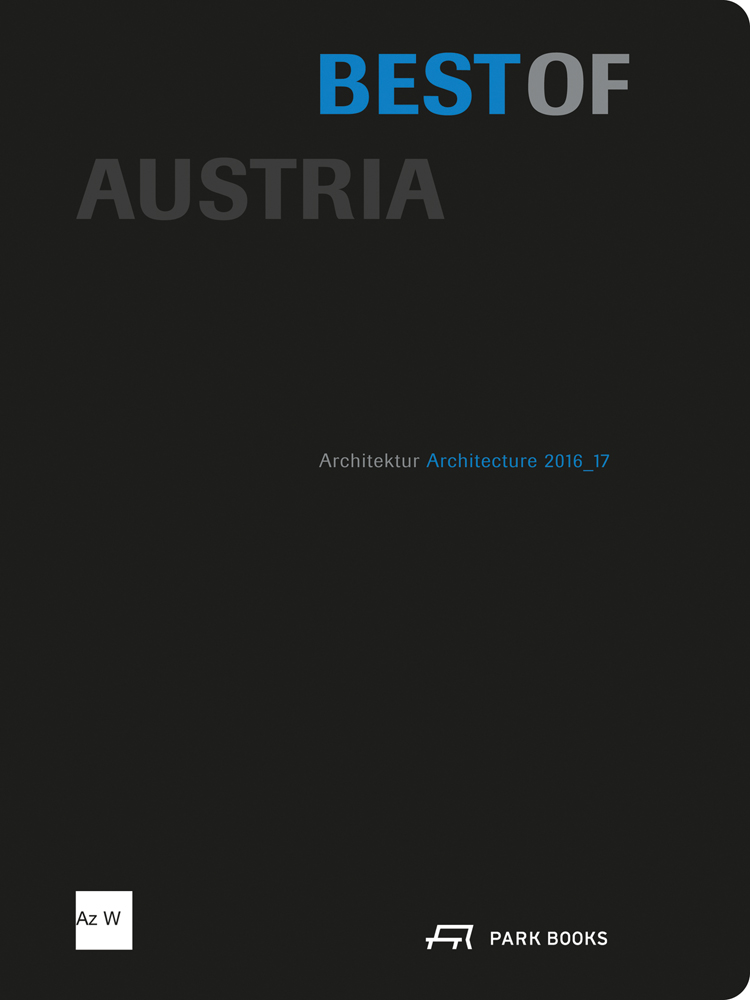