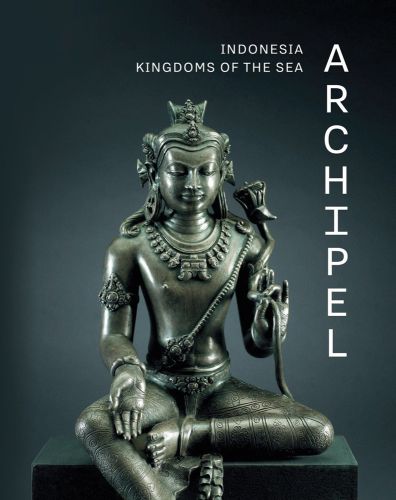 Indonesia, Kingdoms of the Sea

Indonesia and its more than 17,000 islands are spread out over a surface area equivalent to that of the European Union. As an area of confluences and encounters, the Indonesian archipelago has always been one of the most important crossroads of world trade, where Austronesian ships, Arab dhows, Chinese junks, Iberian caravels, and other ships of the East India Companies berthed long before the container ships and oil tankers of today. The history of this archipelago is that of a multitude of links and connections, where the near and the far intermingle, forced to compete in a ubiquitous maritime world. The sea brings together more than she separates, and the monsoon winds have made this intersection a mandatory stop for merchants, clerics, and foreign diplomats, whose presence has left traces in the myths, monuments, arts, and traditions of contemporary Indonesia. Overlapped, blended, reinterpreted by rich and complex societies, these inflows have forged multiple worlds that the relationship with the sea has finely coloured and chiselled. Archipel invites us to discover this world, with the sea as the common thread, and an exceptional collection of major artworks as markers of a history to be discovered and admired.