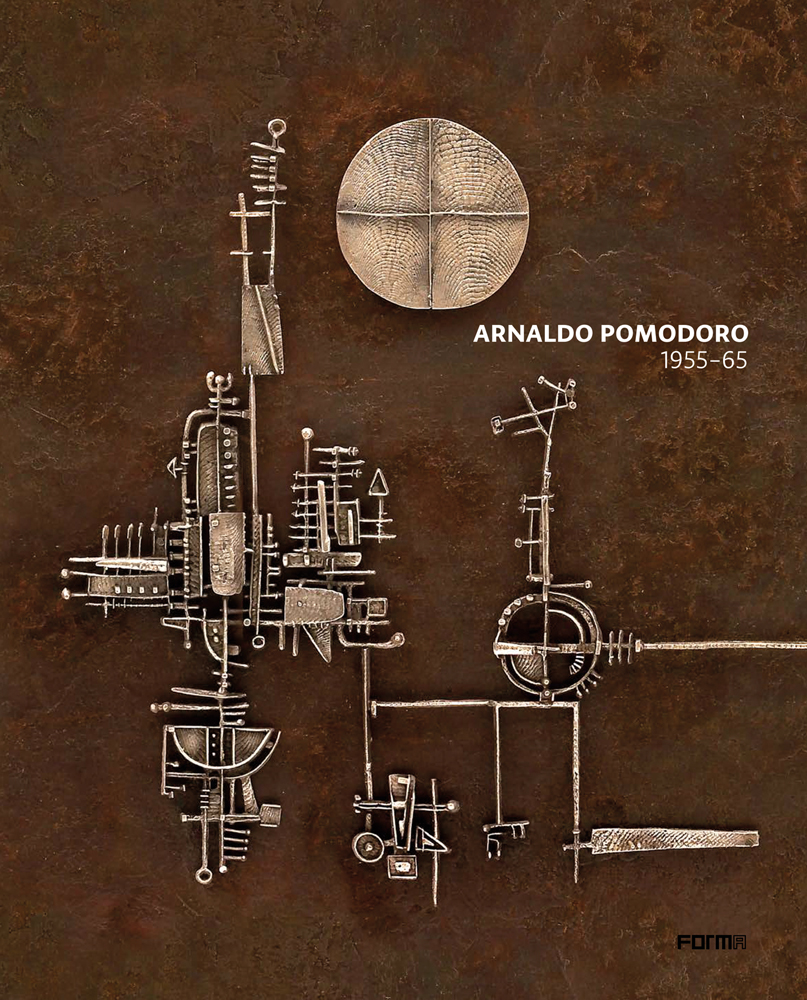 Amazon UK Bookshop UK Hive Waterstones
Log in to add this to your wishlist.
Share This Book...
Full Description
Tornabuoni art returns to the origins of sculptor Arnaldo Pomodoro's work (1926, Morciano di Romagna), specifically to the years 1956-1965, a pivotal period of the artist's production. His creations, initially derived from the goldsmithing produced side by side with the brothers Gio and Giorgio Perfetti, evolves towards small concrete and lead reliefs, then in large mural panels engraved with illegible glyphs, inspired by Mesopotamian tablets' cuneiform writing, Egyptian papyruses and Paul Klee's graphic style. In 1960, Pomodoro was among the founders of the group Continuità, next to Novelli, Consagra, Tancredi, Dorazio and Fontana, preaching an 'aesthetic of continuity', defined as 'the absence, the incertitude of limit' and attached to the formal aspects of artworks. He thus produced his first Sfere, adopting gilded polished bronze as his preferred material of work, and of which the creation marks the definitive transition to monumental scale of his career. Today, Pomodoro's creations can be found in prestigious museum collections such as the Guggenheim in New York and the Vatican Museums. Moreover, his monumental artworks are exhibited in more than 40 public squares in major cities around the world. The artist lives and works in Milan, Italy. Text in English and Italian. Contents: Essays: Arnaldo Pomodoro. A discordant tension by Luca Massimo Barbero; The art of Arnaldo Pomodoro within the French art exhibition and critical context; Piecing together the traces of a dialogue by Chiara Mari; Artworks.
About the Author
Luca Massimo Barbero was born in Turin in 1963. When he was almost twenty he moved to Venice where he graduated at Ca' Foscari in History and Visual Arts Criticism under the supervision of Giuseppe Mazzariol, with a dissertation on Alberto Savinio. A scholar of modern and contemporary art, editor, writer and photographer, he collaborated with the most important artists of our century, dealing with projects and exhibitions by Jean Michel Basquiat, and New York graffiti art, Nan Goldin, Keith Haring, Anish Kapoor, Yayoi Kusama, Shirin Neshat, Luigi Ontani and many more. Since 2002, he has been the first Italian working as curator at the Peggy Guggenheim Collection in Venice. Since 2013, he has directed the Institute of History of Art in Venice and the Foundation Giorgio Cini. From 2009 to 2011, he directed MACRO, the Museum for contemporary art of Rome. He also teaches at the Academy of Fine Arts in Venice, the Holden School and the Academy of Fine Arts in Perugia.
Specifications 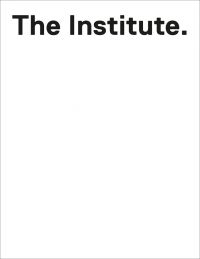 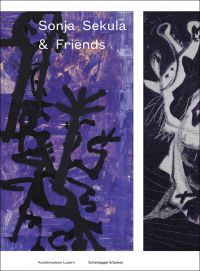 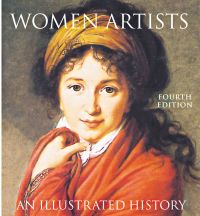 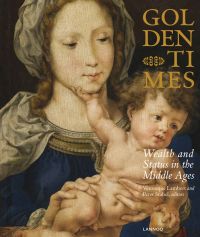 Golden Times: Wealth and Status in the Middle Ages