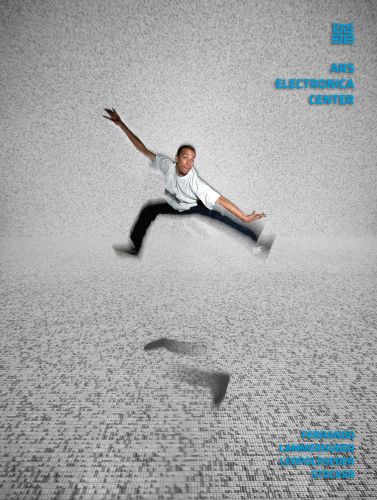 Amazon UK Book Depository Bookshop UK Hive Waterstones
Log in to add this to your wishlist.
Share This Book...
Full Description
The Ars Electronica Center is the architectural expression of what Ars Electronica is all about: a place of inquiry and discovery, experimentation and exploration, a place that has taken the world of tomorrow as its stage, and that assembles and presents influences from many different ways of thinking and of seeing things. This book pays tribute – not just to architecture and objects displayed but also to all artists and individuals, companies, and institutions that have contributed to this modern artistic synthesis. The photographic concept bears the hallmarks of eminent photographer Lois Lammerhuber, and of Nicolas Ferrando, a multi-media specialist and advertising photographer working on an international scale. In cooperation with Edition Lammerhuber, their work has resulted in a high quality coffee-table book. The camera immerses the readers in the virtual world of the AEC, guiding them on a startling tour with many an unexpected turn. Text in English and German.
About the Author
Gerfried Stocker has been artistic director and chief executive of the Ars Electronica Center since 1995. Hannes Leopoldseder is the co-founder of the AEC and the Linz Klangwolke and initiator of the Prix Ars Electronica (1987) and the Ars Electronica Center (1996). He is also co-editor of the Ars Electronica catalogues. Lois Lammerhuber is a photographer and editor. Since 1984 he has been working closely with GEO magazine, a cooperation that has greatly influenced his take on photography. His photos have been published in hundreds of books and magazines and repeatedly brought him international awards. He has won the Graphis Photo Award for the best reportage of the year there times. In 1996 he founded the Edition Lammerhuber publishing company. Lois Lammerhuber is a member of the Art Directors Club New York. Nico Fernando lives in London, working as a photographer, and in Qatar, where he was in charge of the multi-media productions of the Museum of Islamic Art. He took his master's degree at the Slade School of Fine Art in London and studied at the University of Cinema, Buenos Aires. He is a member of the Asterisco.org group.
Specifications 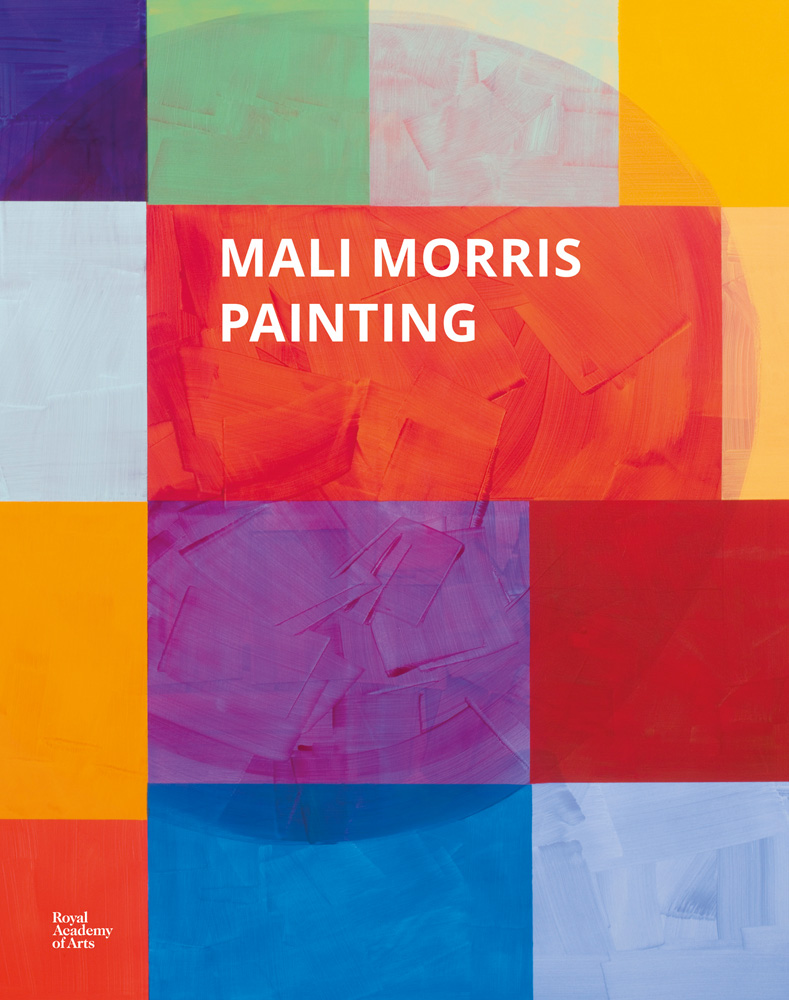 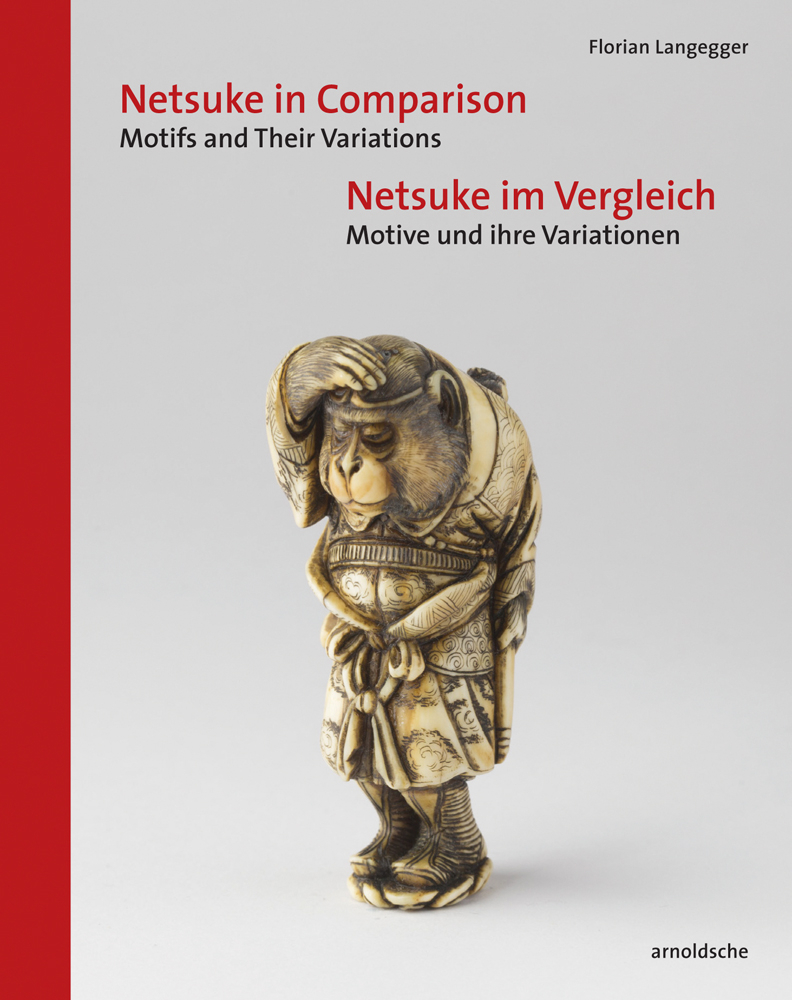 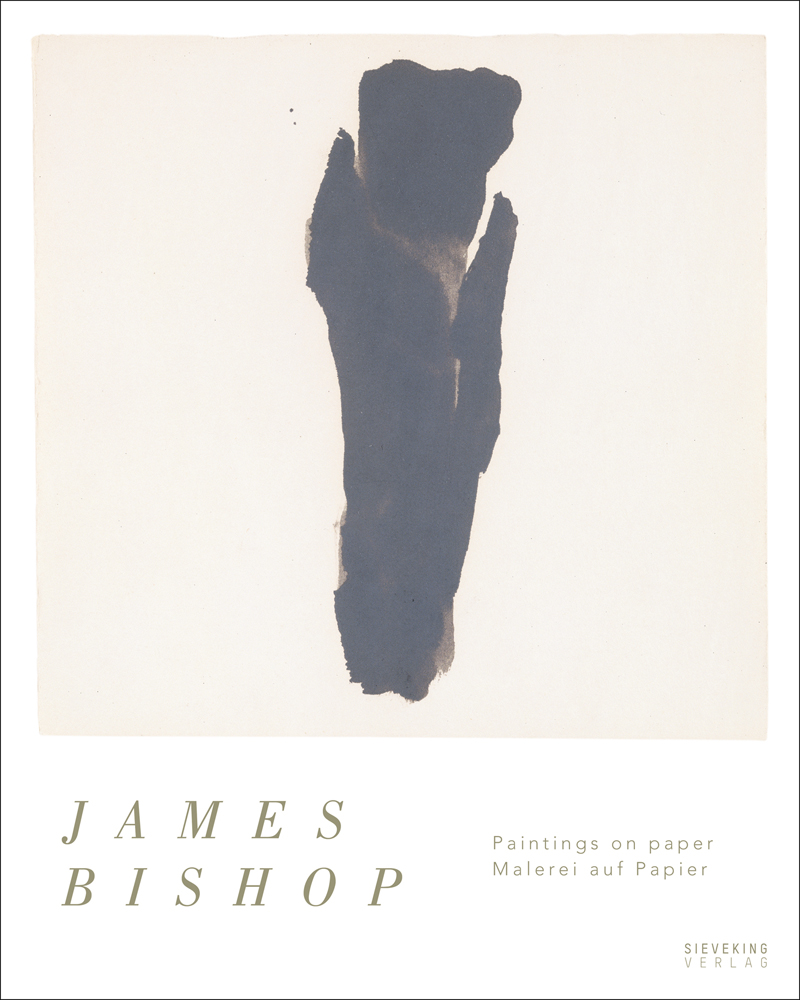 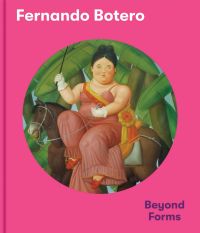