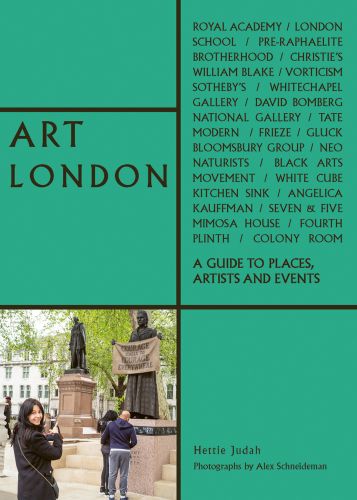 A Guide to Places, Events and Artists

Amazon UK Book Depository Bookshop UK Hive Waterstones
Log in to add this to your wishlist.
Share This Book...
Full Description
Prodigies, revolutionaries, defiers of the patriarchy; drunks, rebels and impassioned immigrants; queer pioneers, paint-spattered punks and proto-feminists: there have always been artists in London. Some were celebrated in their lifetime, others were out-of-step with the spirit of their age: too radical, too subversive, too modest, too female, too foreign. Art London is more than a guidebook. It will accompany you on a journey through this great city, telling stories, uncovering histories, sharing insights into those who have made, collected and influenced art past and present. Moving neighbourhood by neighbourhood, Art London travels the streets with you, revealing art in museums, galleries and beyond, from palace to pub to studio. Anish Kapoor, Grayson Perry, Mona Hatoum, John Akomfra, Rasheed Araeen, Sunil Gupta, Tracey Emin and Yinka Shonibare were among the artists who agreed to have their portraits taken for this book, while at work in their studios. Alex Schneiderman’s exclusive photographs reveal the human element behind contemporary art, while pictures of streetside galleries place London’s art scene within an ever-expanding cosmopolitan world. Fascinating, entertaining, full of anecdote and insights, Art London reflects the city itself: energetic, diverse, resilient, occasionally outrageous, and never short of fresh ideas. Also in the series:
Vinyl London ISBN 9781788840156
Rock ‘n’ Roll London ISBN 9781788840163
London Peculiars ISBN 9781851499182
About the Author
Hettie Judah is the chief art critic of the British daily newspaper The I, and a contributor to the Guardian and the New York Times. Her work regularly appears in specialist art publications, including Frieze, Numéro Art, Art Quarterly, Artnet News and Tate Etc. as well as lifestyle publications such as Vogue International, ES Magazine, House & Garden and The Plant magazine, to which she is contributing editor. She is a lecturer at the Christie's Education art courses in London, presents talks and discussions for museums and art galleries around London and beyond, and has recorded podcasts for the Guardian. She lives and works in Kilburn, London: a neighbourhood immortalised by Leon Kossoff.
Look Inside
Specifications 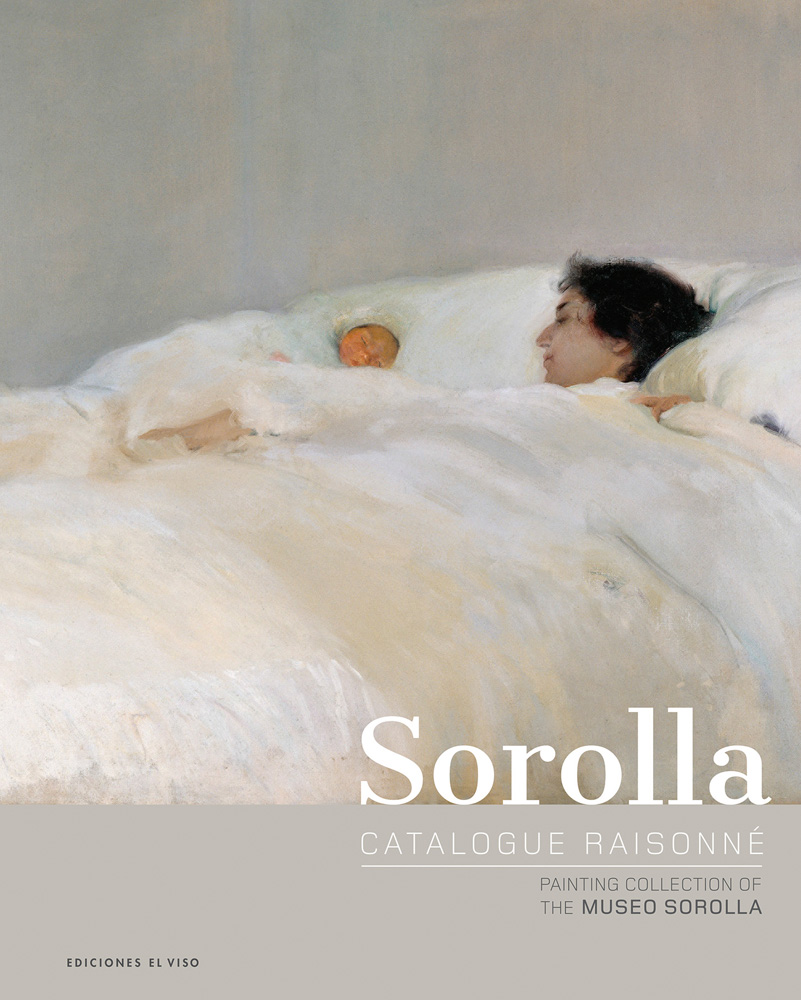 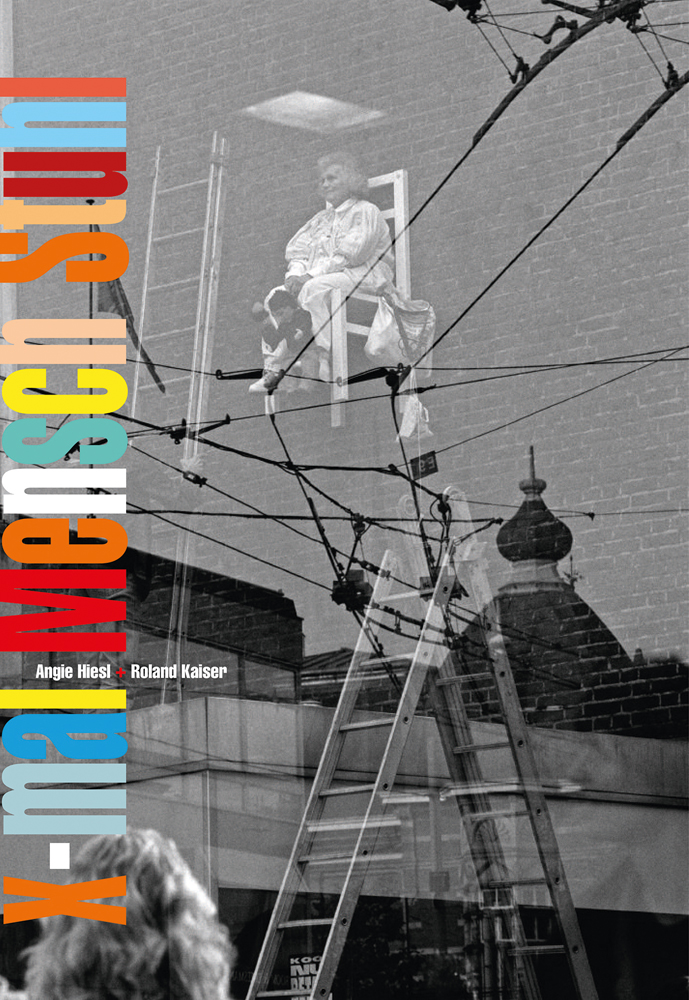 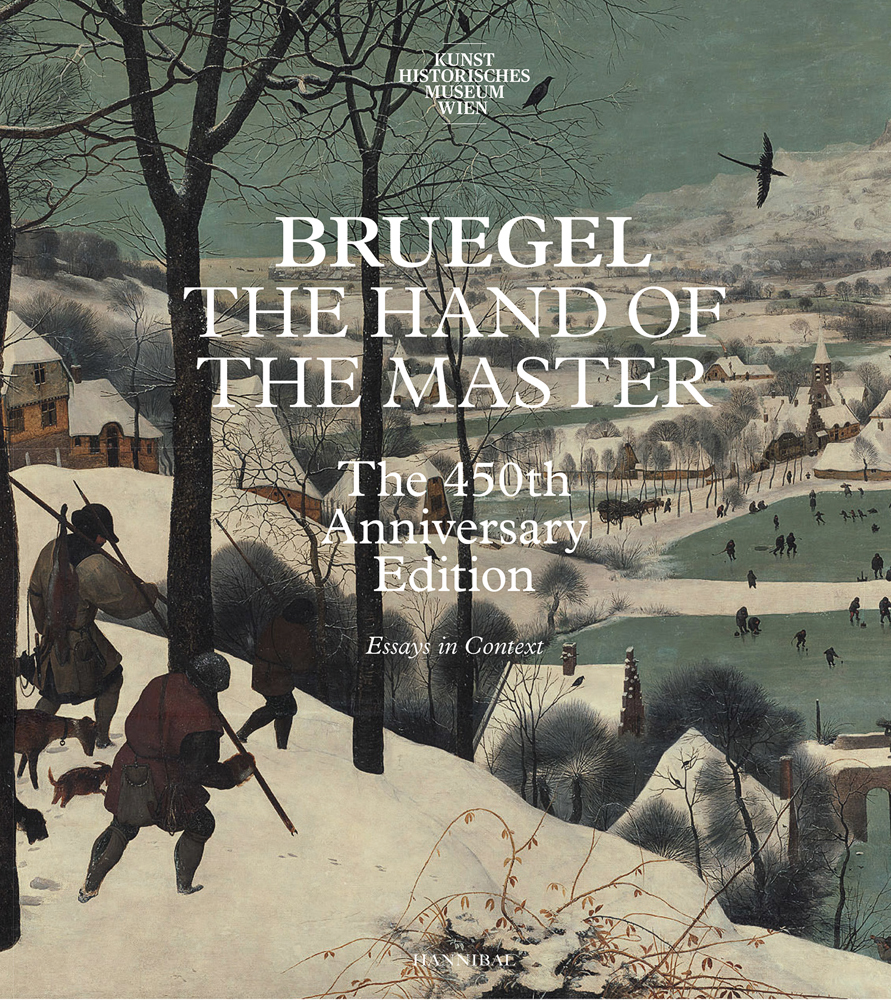 Bruegel - The Hand of the Master 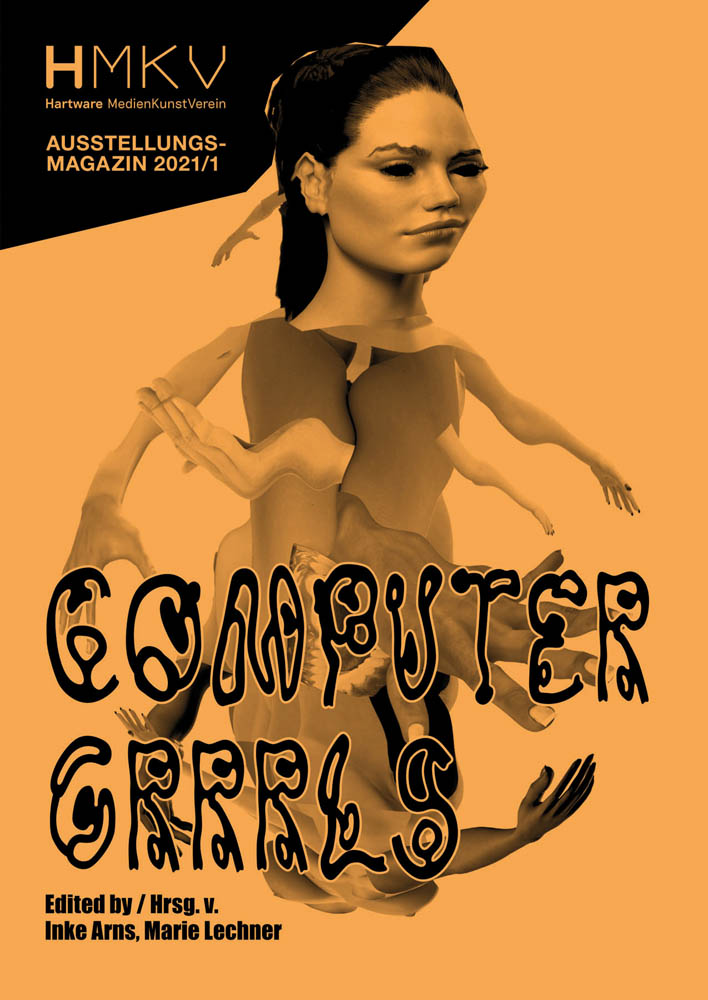