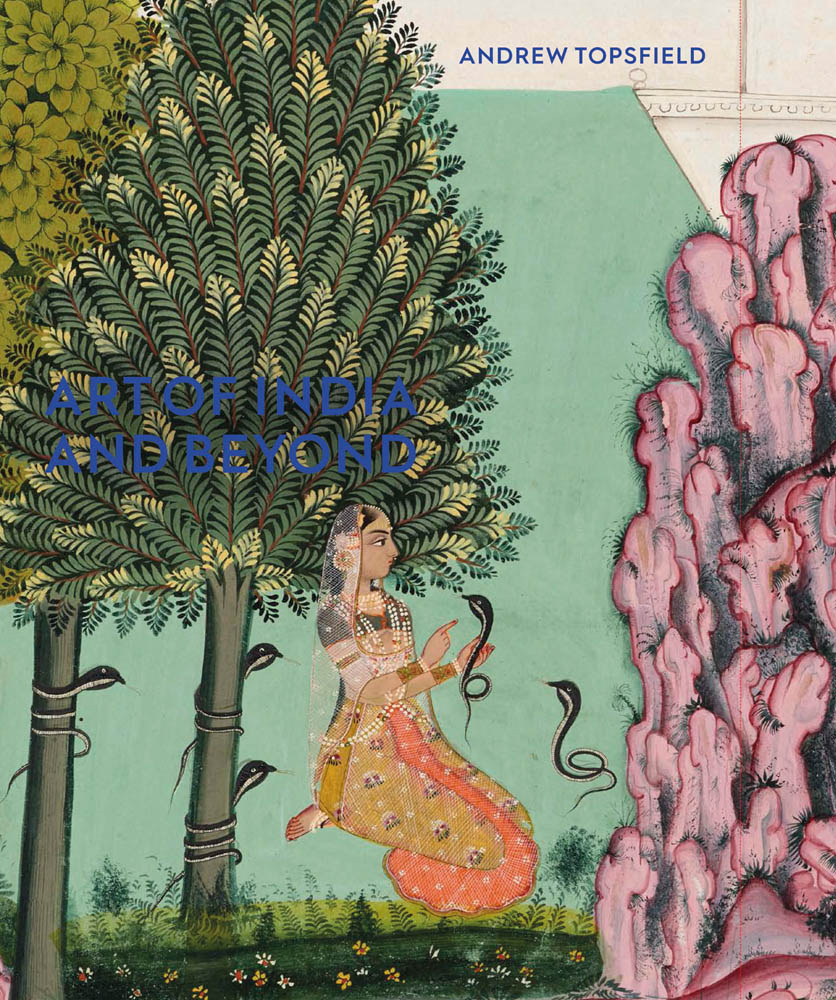 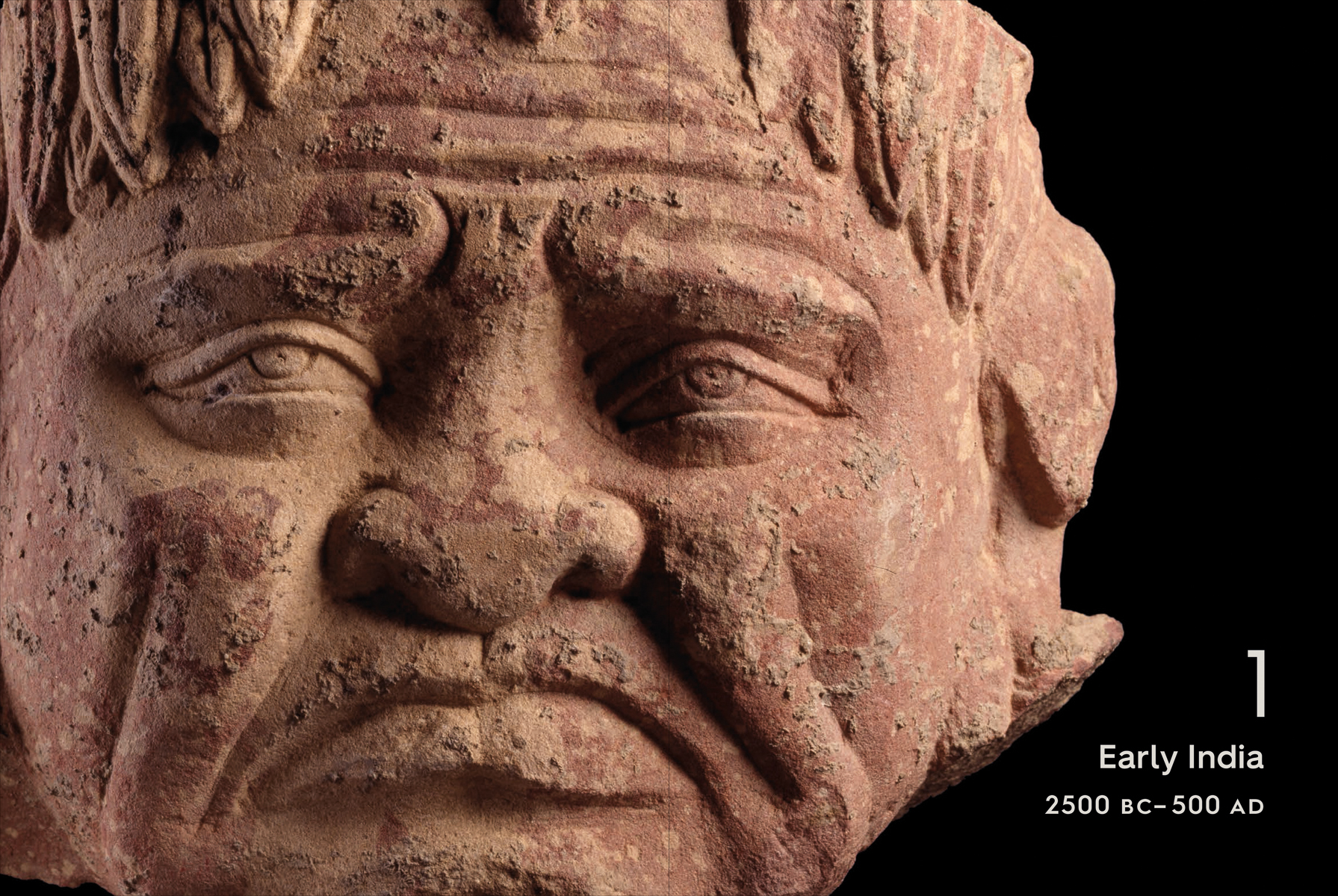 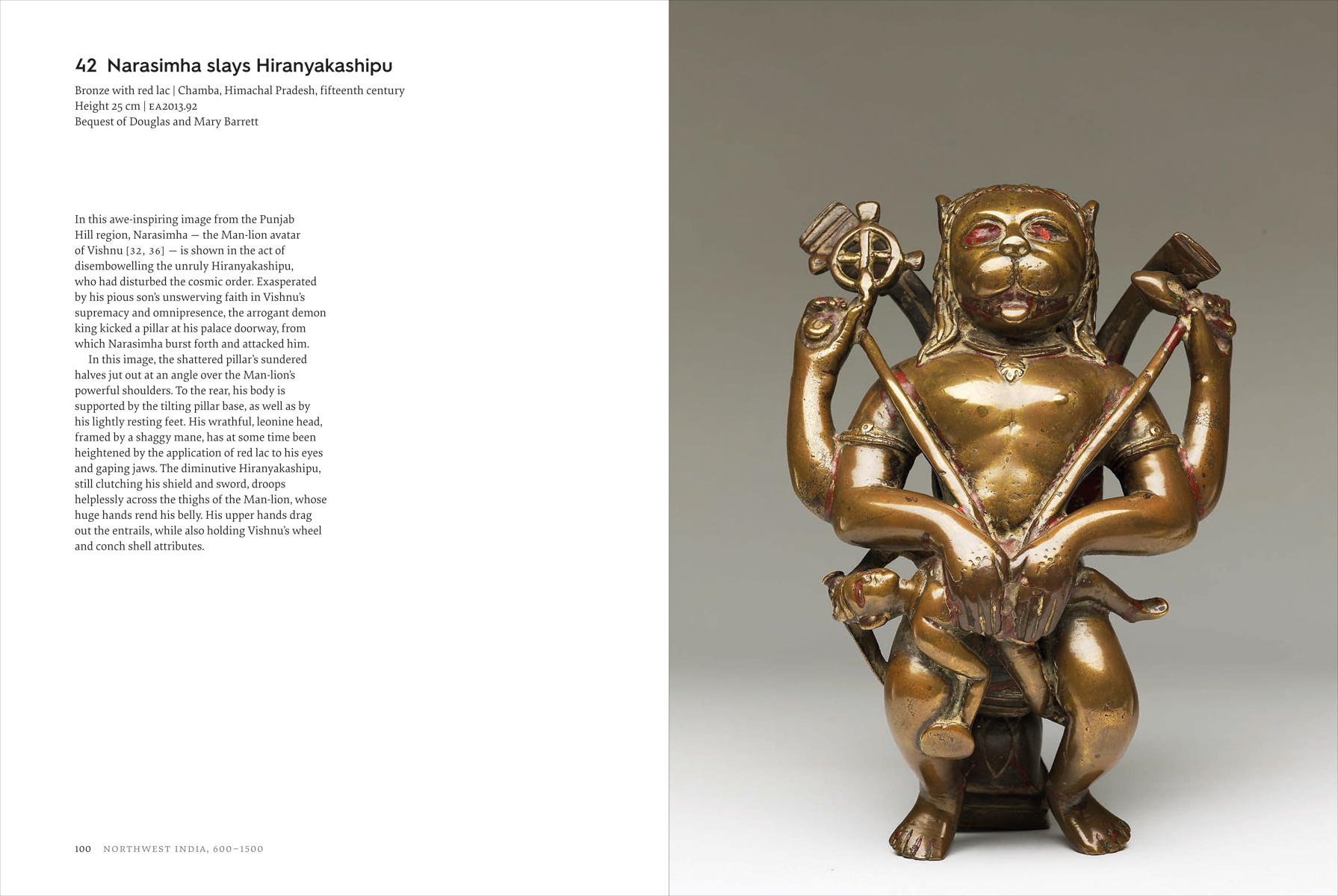 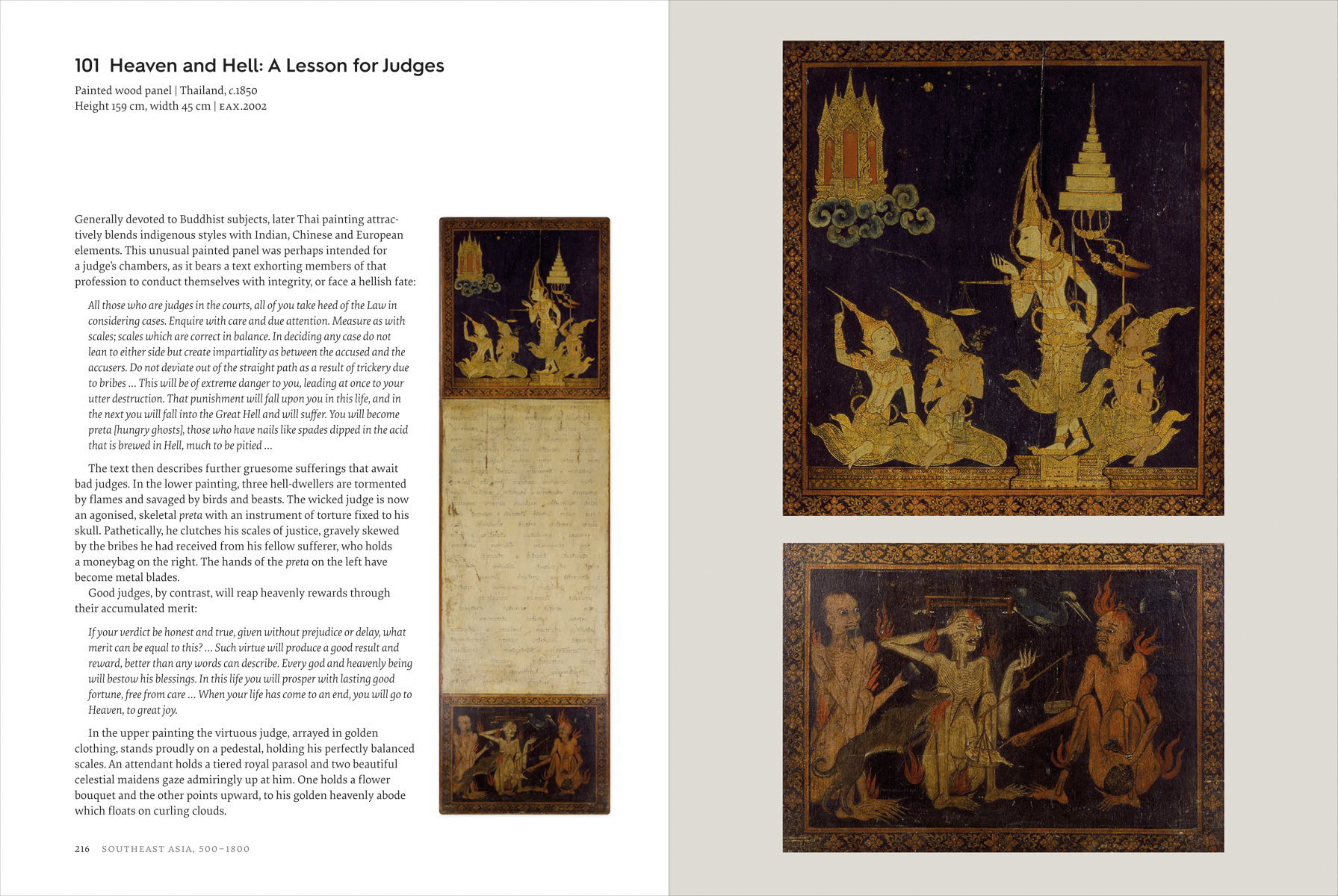 Art of India and Beyond

The Ashmolean is fortunate in having the finest collection of Indian art in Britain outside London, one which includes many works of great beauty and expressive power. For this we are indebted above all to the generosity, knowledge and taste of our benefactors and donors from the 17th century to the present. This book offers a short account of how the collection developed and a selection of some of its more outstanding or interesting works of art. While it is written mainly for the general reader and museum visitor, it includes many fine objects or pictures, some of them unpublished, that should interest specialist scholars and students.

Since 1987, the Ashmolean has made many significant new acquisitions of Indian art and these are highlighted in this collection. As the book’s title implies, it also ventures beyond the bounds of the Indian subcontinent by including works from Afghanistan and Central Asian Silk Road sites as well as many from Nepal, Tibet and Southeast Asia. From the early centuries AD, Indian trading links with these diverse regions of Asia led to a widespread cultural diffusion and regional adoptions of Buddhism and Hinduism along with their related arts. Local reinterpretations of such Indic subjects, themes and styles then grew into flourishing and enduring artistic traditions which are also part of the story of this book.

The selection of works ends around 1900. By the 16th century and the early modern period in India, growing European interventions and Western artistic influences under Mughal rule saw a significant shift in sensibility and the practice of more secular and naturalistic forms of court art such as portraiture. By the late 19th century, fundamental cultural changes under British rule and the advent of new technologies brought about a gradual decline in many of India’s traditional arts.

Andrew Topsfield was for many years curator of Indian art at the Ashmolean Museum. He retired as Keeper of Eastern Art in 2016. His publications include Court Painting at Udaipur (2002) and other writings on Indian painting in the Mughal period. 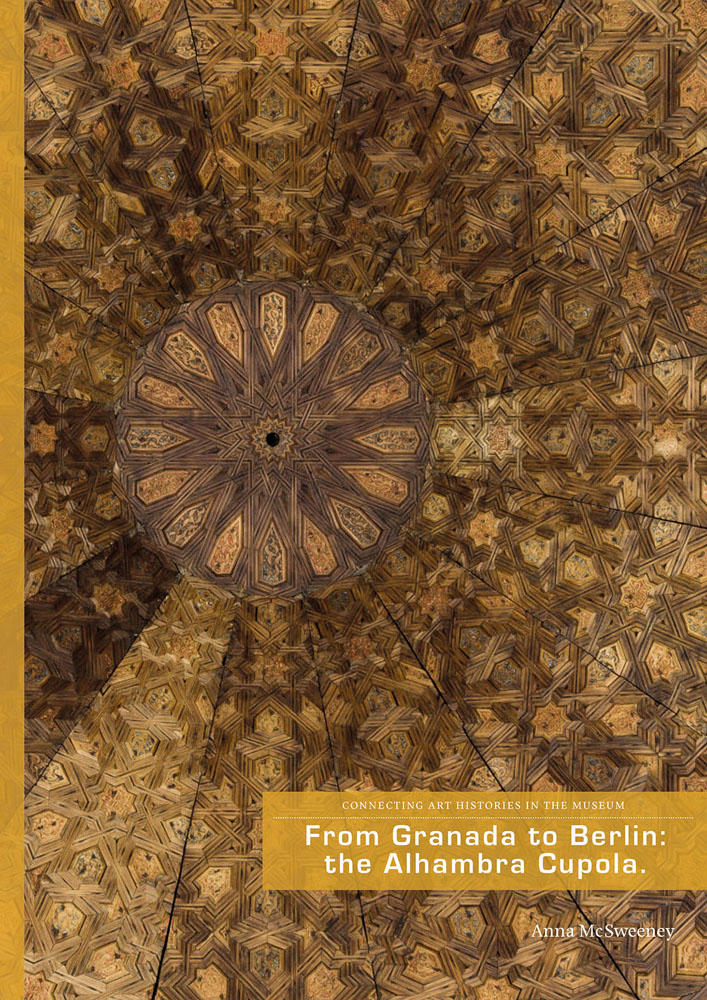 From Granada to Berlin 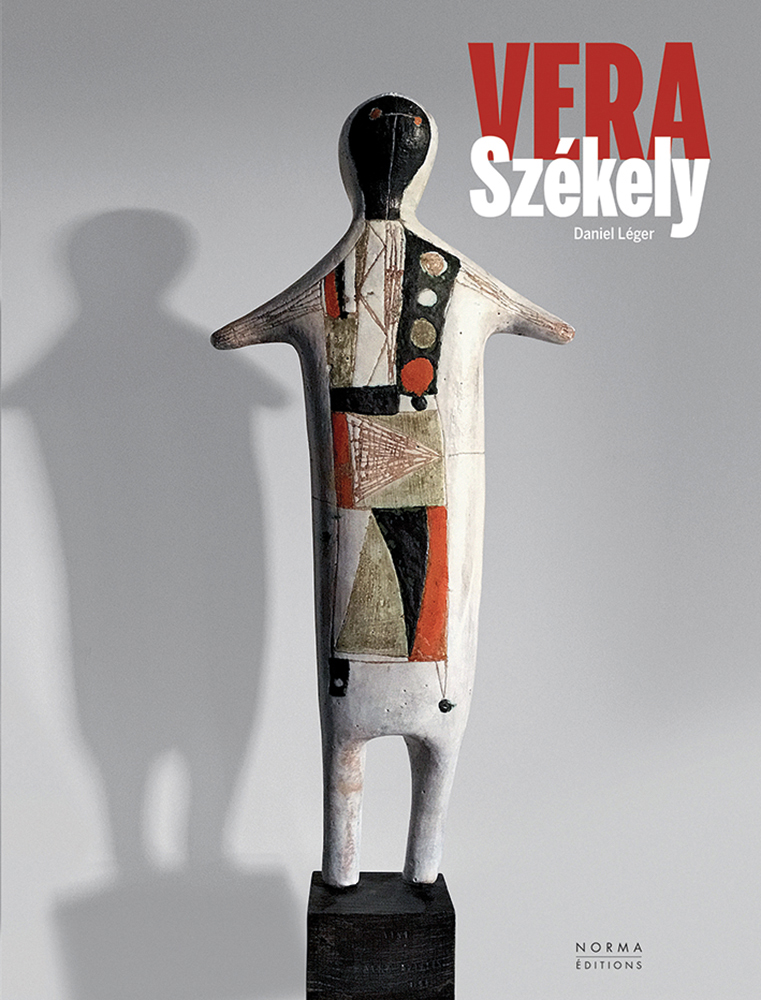 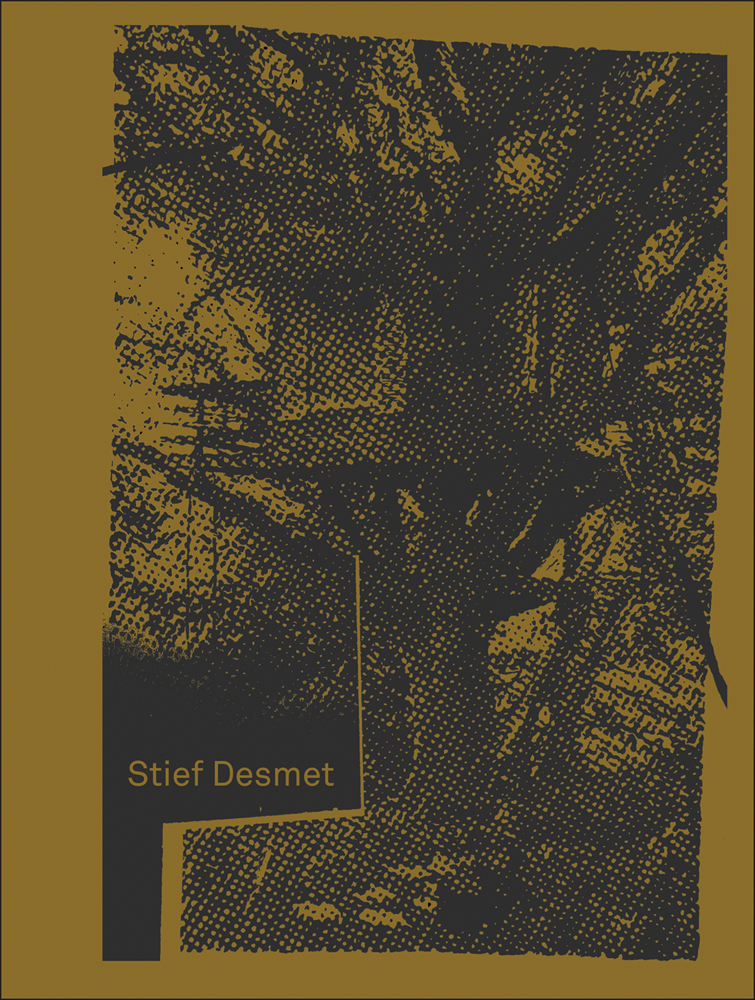