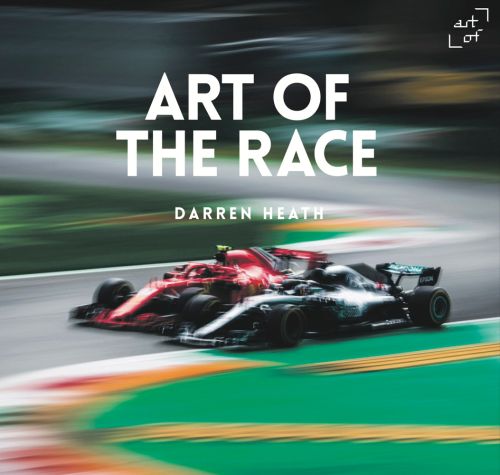 Amazon UK Book Depository Bookshop UK Hive Waterstones
Log in to add this to your wishlist.
Share This Book...
Full Description
The Formula One book. Art of the Race - V18 is book 5 in a series that encapsulates the very essence of Formula 1 motor racing through the lens of Darren Heath, one of the sport's most celebrated photographers. Art of The Race captures the key moments and rarely seen images of each race as the 2018 season unfolds, culminating in Lewis Hamilton winning his 5th World title. "Formula 1 is the aesthete's ultimate sport: an intoxicating cocktail of speed, spectacle, competition and power, at the heart of which are the thoroughbred racing machines exquisite manifestations of form following function, driven at dizzying speeds by the quickest-of-the-quick, the best racing drivers on the planet. From a young age I dreamed of one day photographing the sport I adored. My one desire: to demonstrate through this creative art just how beautiful Formula 1 can be. This yearning has never dimmed. I hope you enjoy the pictures that follow as much as I enjoyed taking them." Darren Heath - Multiple award-winning photographer with an Honorary Fellowship of The Royal Photographic Society in 2005.
About the Author
Darren Heath is a multi award winning photographer based in London England, specialising in Formula One and the automotive industry, endeavouring to cover events and commissions in a creative and artistic manner using natural light and colour to their maximum effect. Clients include McLaren, Ferrari, Ford, Jaguar, BMW, Toyota, Pirelli, Rolex, UBS, Philip Morris, British American Tobacco, Vodafone, Bridgestone, FIA, Henri Lloyd, Time, F1Racing, Car Graphic, F1 Sokuho, Car, Top Gear, The Sunday Times, The Telegraph, The Observer, The Financial Times, The Sun, and Conde Nast Traveller. In 2005 The Royal Photographic Society awarded Darren their prestigious Honorary Fellowship as recognition of his excellence and evidence of distinguished ability in his chosen field.
Specifications 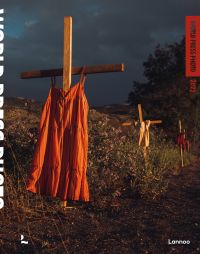 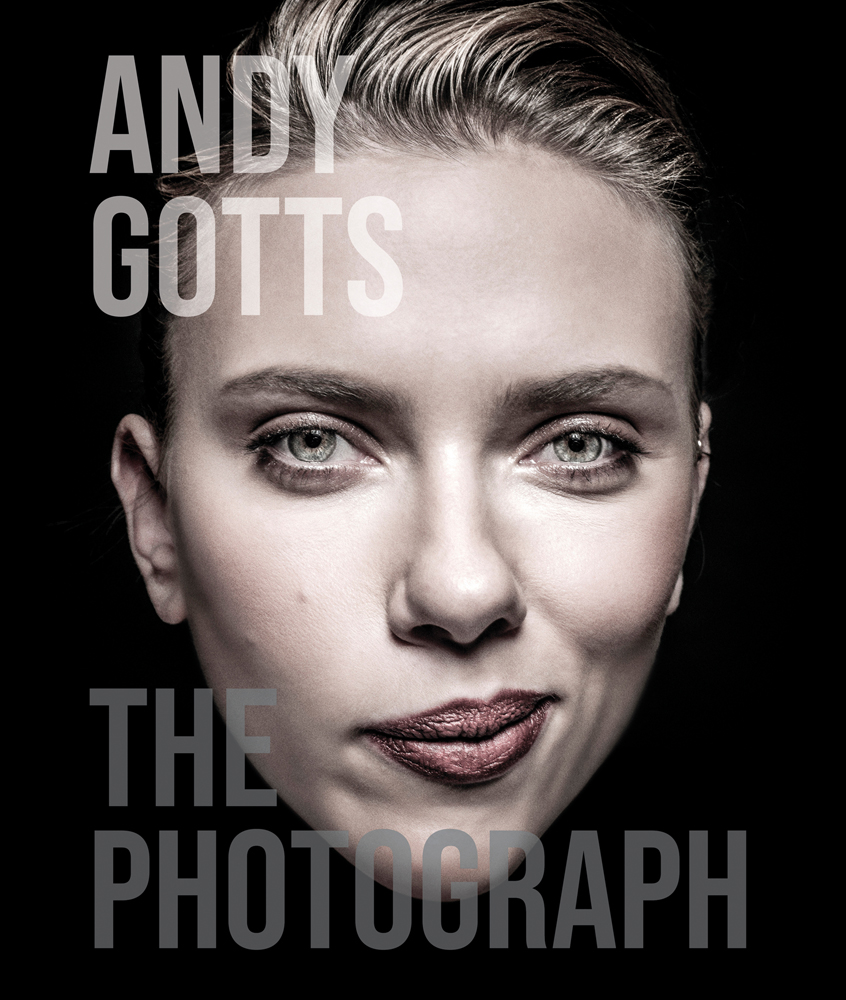 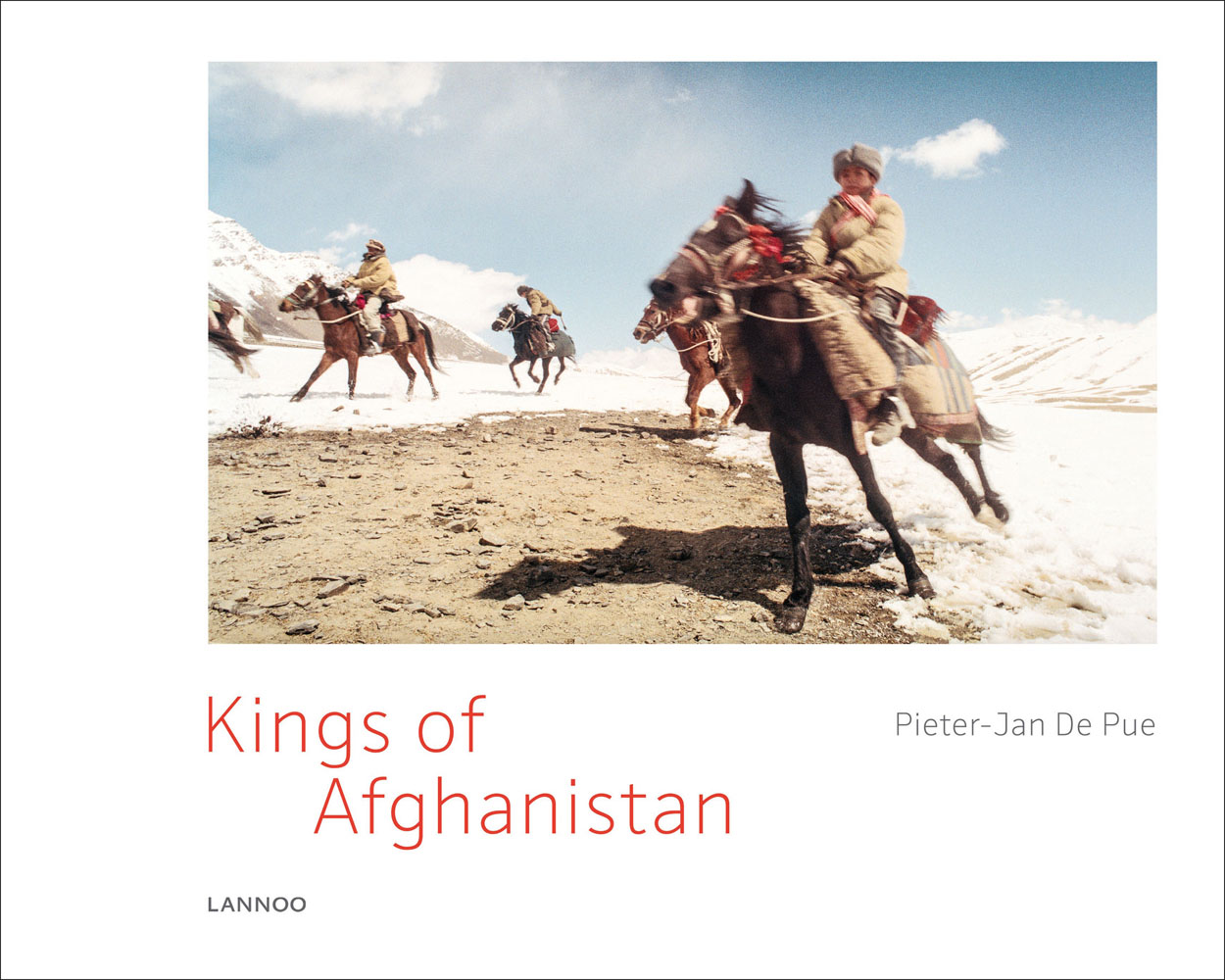 The Kings of Afghanistan 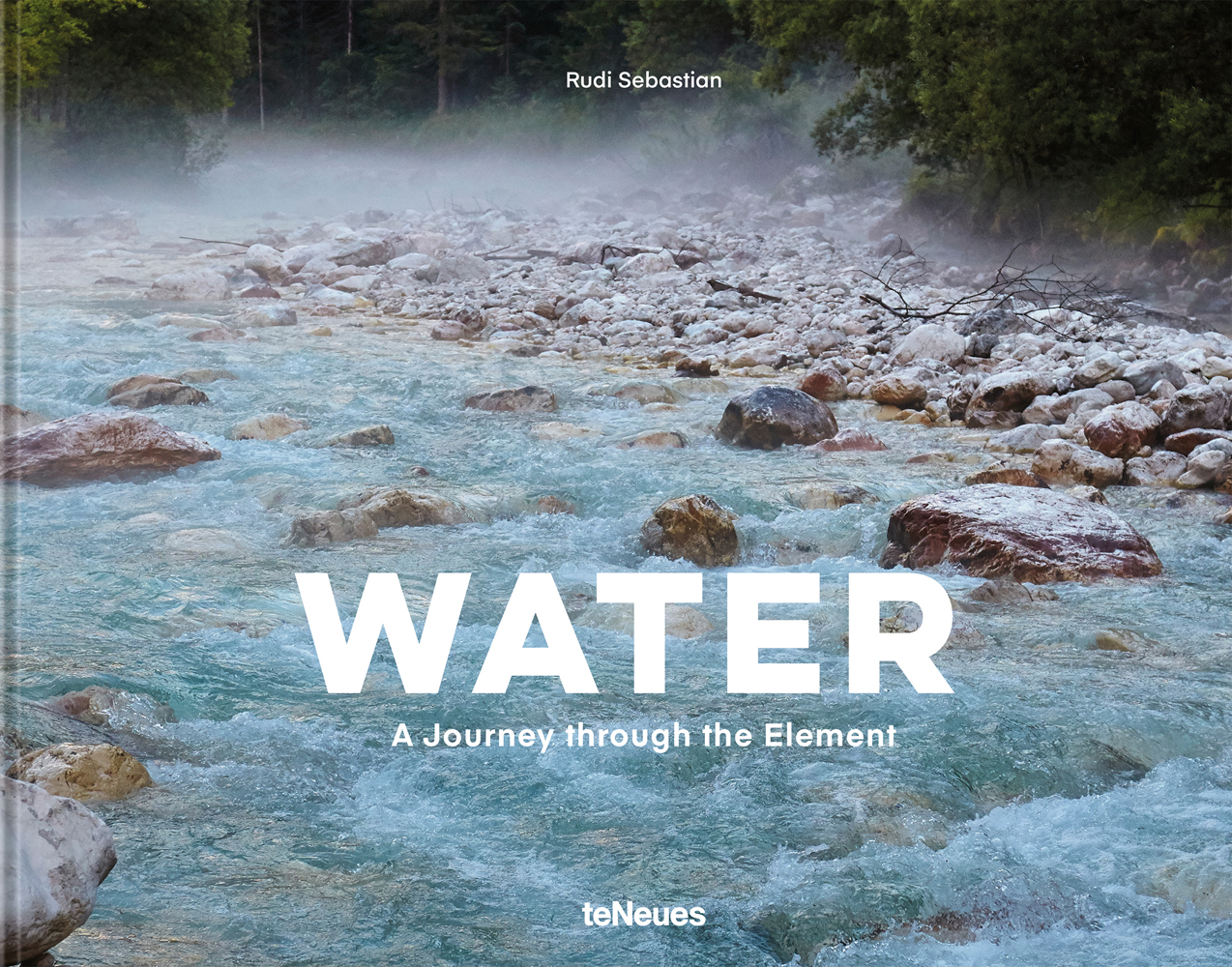