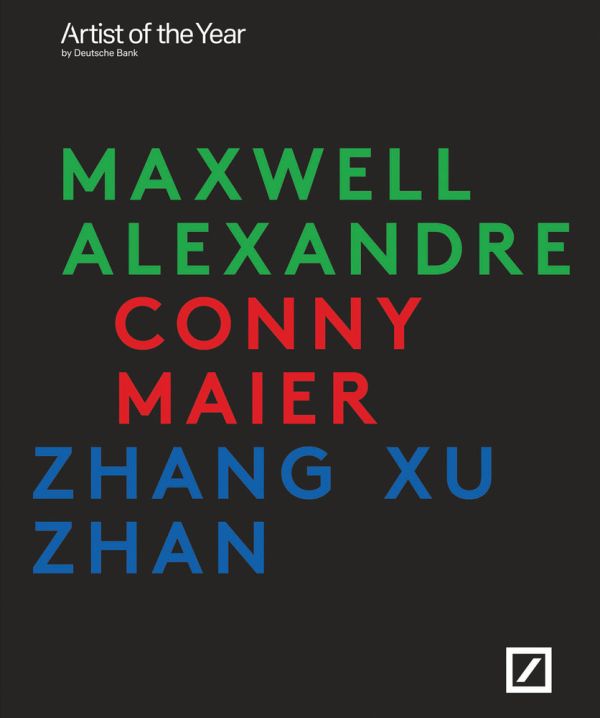 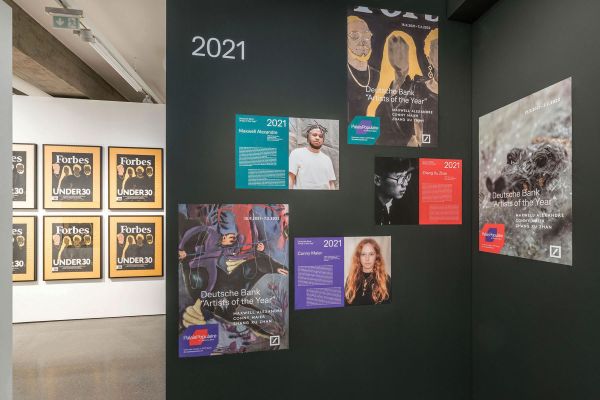 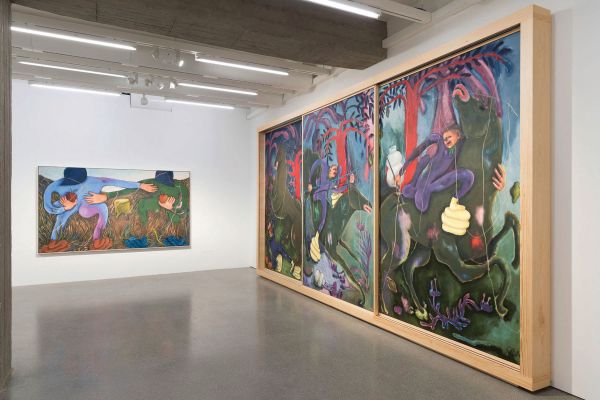 Artists of the Year

About a decade ago, Deutsche Bank initiated the Artist of the Year program. On the occasion of its 10th anniversary it is now for the first time awarding three artists at the same time: Maxwell Alexandre, Conny Maier, and Zhang Xu Zhan. What all three have in common is that they came to contemporary art via unusual paths and bring very specific life experiences and cultural influences with them. Maxwell Alexandre was born in Rocinha, Rio de Janeiro’s largest favela, where he still lives today. The paintings and installations of the artist of African descent revolve around community and violence, hip-hop and spirituality. Conny Maier lives and works in Berlin and Portugal and is one of the most important discoveries in the current German painting scene. Maier’s art reflects a world shaped by representation and materialism, in which people seem to lose control. Zhang Xu Zhan was born in 1988 into a family that has been making and trading in traditional paper figurines for over a century. His stop-motion films, staged in immersive installations, take us into the realm of nature spirits and demons. 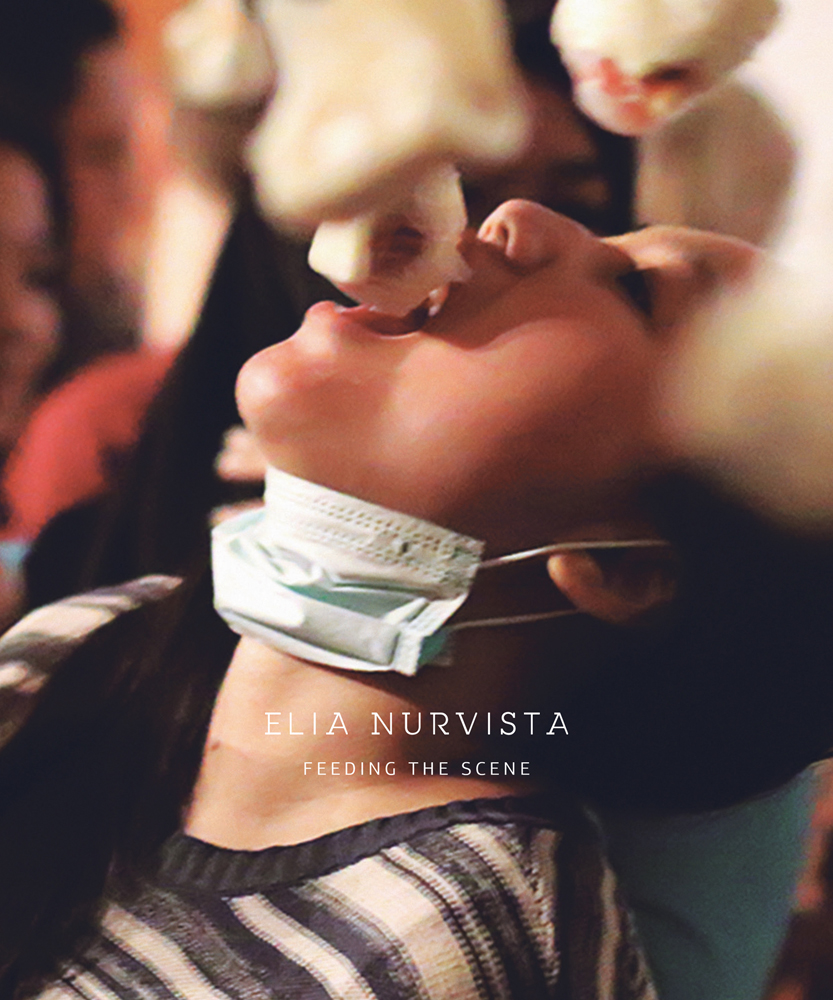 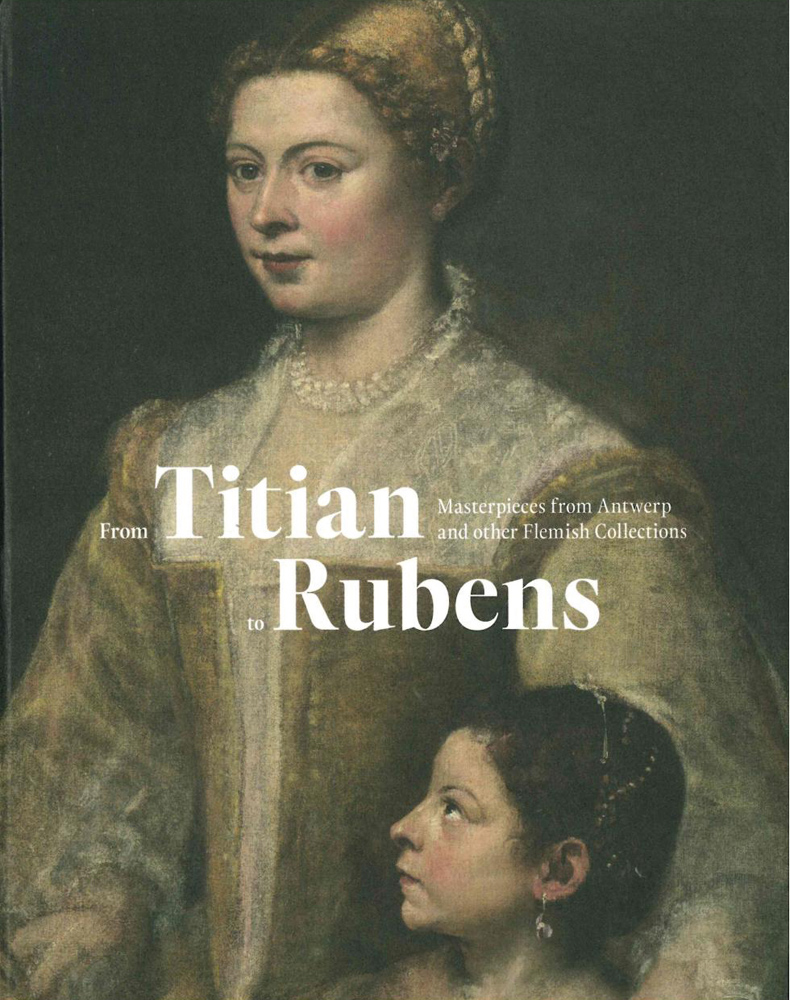 From Titian to Rubens 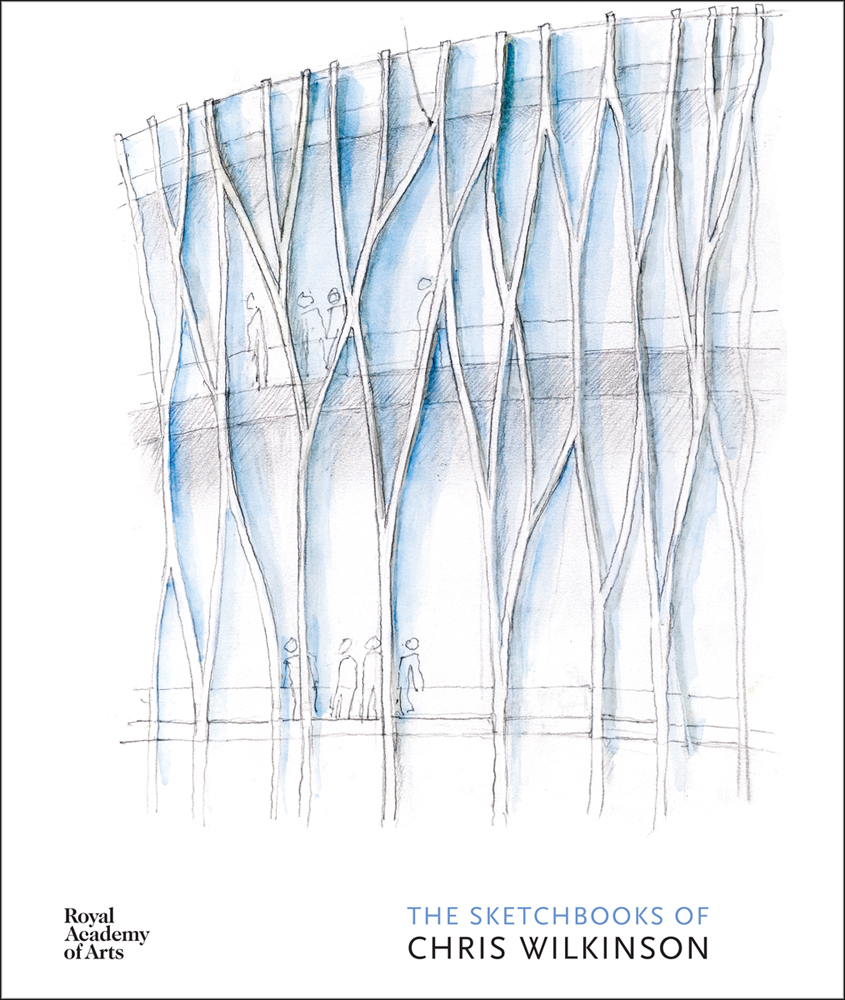 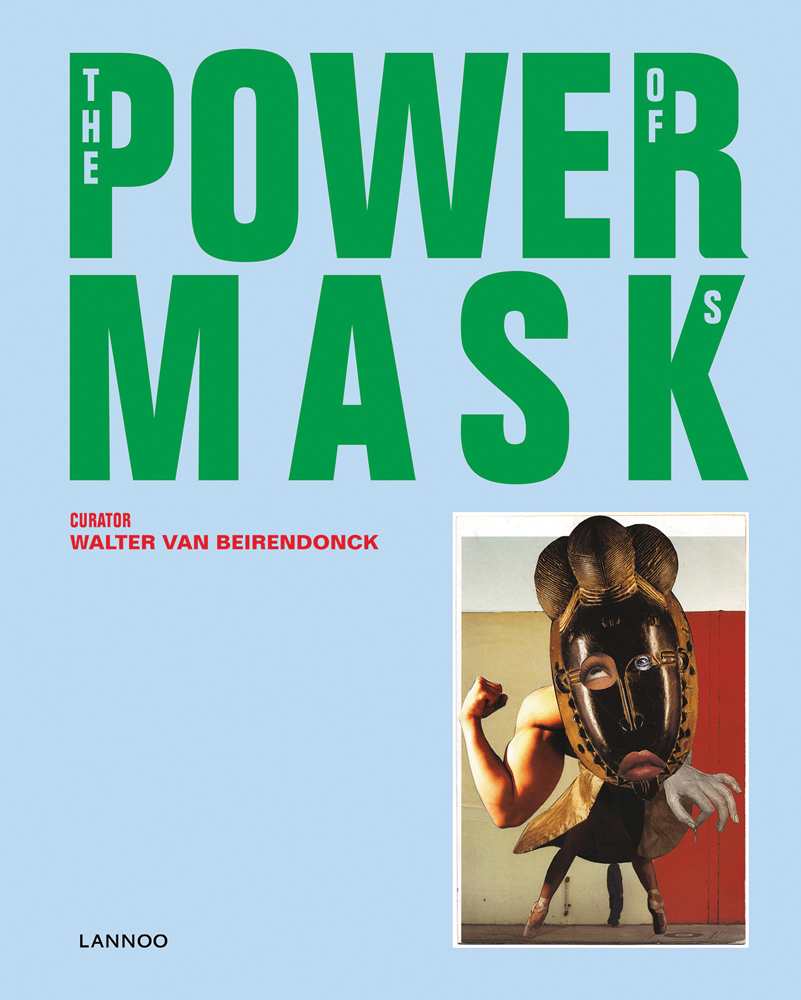