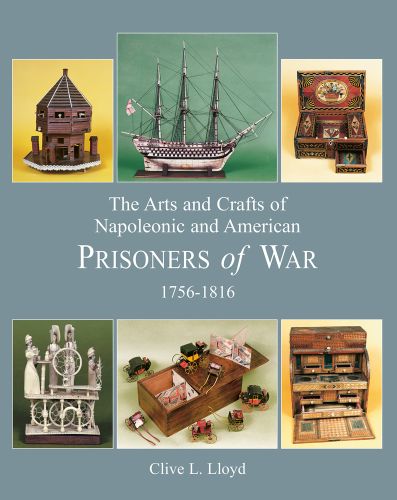 Amazon UK Book Depository Bookshop UK Hive Waterstones
Log in to add this to your wishlist.
Share This Book...
Full Description
Whilst many books have been published about war, the role of the prisoner of war has been largely ignored or paid scant attention. This book, along with the author’s other title – A History of Napoleonic and American Prisoners of War 1756-1816: Hulk, Depot and Parole – aims to correct this imbalance, and is the result of his quest over thirty years into this almost-forgotten field of history. Illustrated here is an extensive selection of items from museums around the world and the author’s own collection – one of the largest private collections of prisoner of war artefacts in existence – revealing the incredible skills of these imprisoned craftsmen. The items – delicate, intricate and highly detailed – include boxes, toys and automata made from bone, straw or paper, as well as paintings by artists whose work is now much in demand. The creation of these pieces seems even more remarkable when the conditions under which they would have been made and the extreme limitations the prisoners would have endured in terms of access to materials and resources are considered. This book records in great detail the fascinating accounts of the lives and occupations of the prisoners of war, and the prison markets in which they were permitted to sell their wares. It also tells of the comings and goings of the highly interesting variety of characters who lived and worked alongside the prisoners, or were paroled prisoners themselves, and who would travel for many miles to trade with these, quite literally, captive audiences. Providing an excellent insight into general life at the time, much information, such as the laws, and the trading and working conditions of both the prisoners and their non-prisoner acquaintances is given as background to the former’s stories. A detailed account of the historical background to the wars that saw these men become prisoners can be found in the author’s, A History of Napoleonic & American Prisoners of War 1756-1816: Hulk, Depot & Parole.
About the Author
Clive Lloyd (1920-2004) served in the Royal Navy throughout the Second World War. In the 1950s he started to collect marine paintings. He later opened a gallery for the sale of fine art and became a recognised expert on his subjects. He found and bought his first piece of prisoner of war work in a market in London; this chance discovery became the first step on a lengthy journey to learn and acquire more examples, resulting in what was to become a famous collection.
Specifications 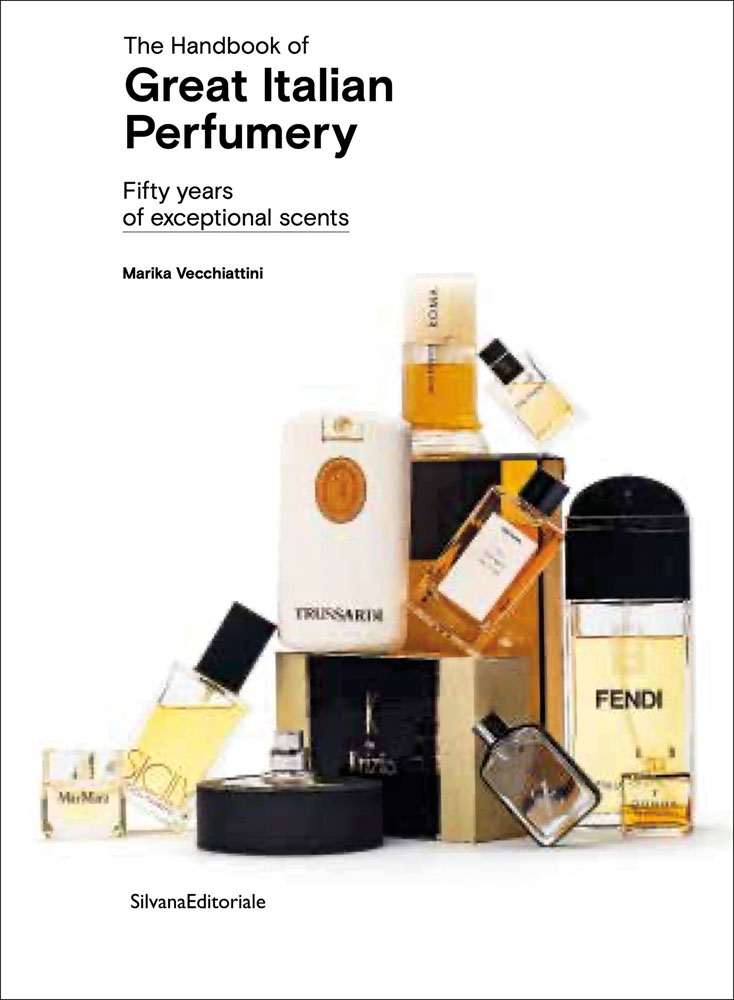 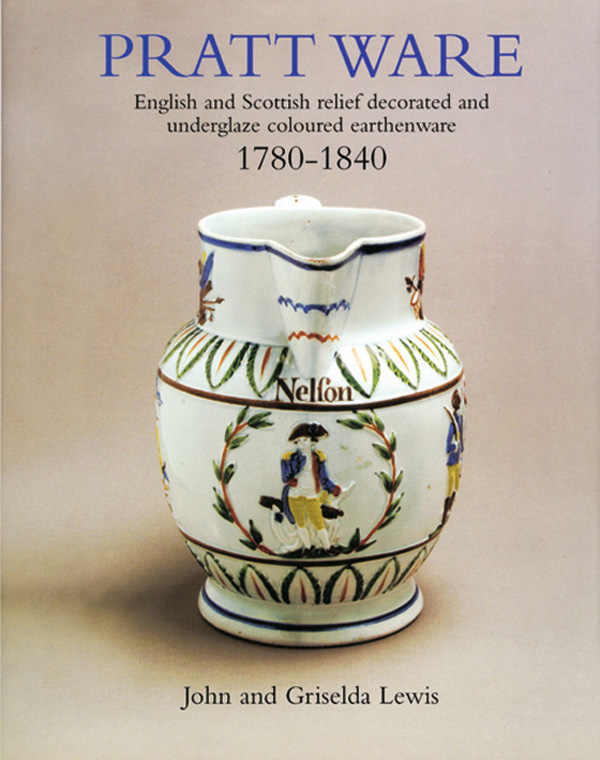