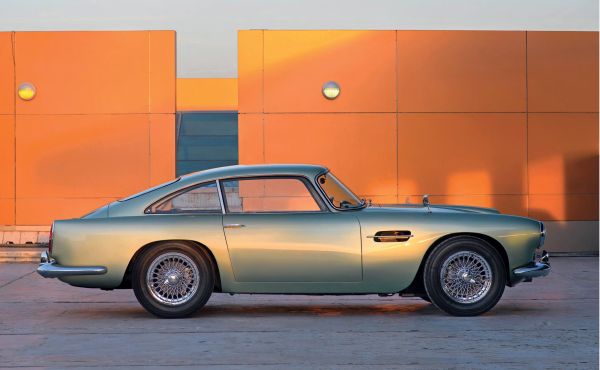 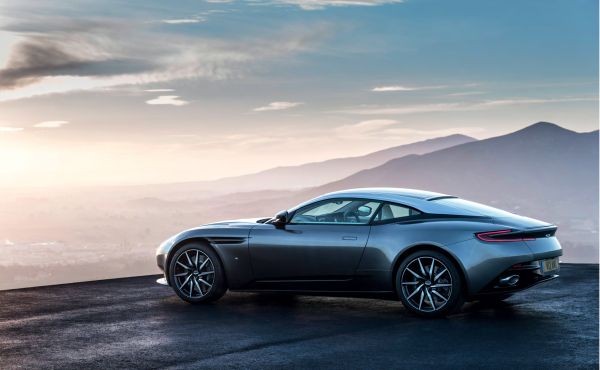 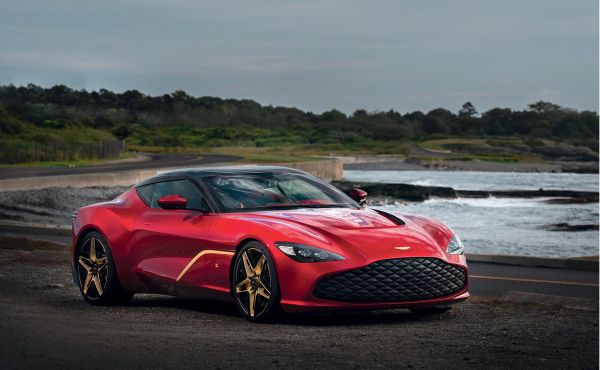 The DB Label: From the DB2 to the DBX

In the world of grand touring cars, Aston Martin occupies a special place. The English firm has always distinguished itself by its restraint, by the elegance of its creations, by the discretion of its style, by a reserve rarely observed in a universe that willingly abandons itself to exuberance. This book is devoted to DB models. David Brown relaunched the brand with emblematic cars, including some models that later became legendary, like the famous DB5 of James Bond.

The history of Aston Martin over the past 70 years is organised around eight main designs. They are all strongly typed; directly associated with their creators, and with the nature of the successive owners of the company. Serge Bellu, a specialist in the history of the automobile, has produced a superbly illustrated book on the history of this typically British brand.

Journalist and illustrator Serge Bellu was editor of Automobiles Classiques magazine from 1985 to 2007. He has written for numerous design magazines, including Auto & Design, Architectural Digest, and Beaux-Arts Magazine. He is also the author of numerous books on the history of the automobile and its design and has taught at several design schools, including the Art Center College of Design in Pasadena, California, and the Institut Français de la Mode (French Institute of Fashion) in Paris, France.