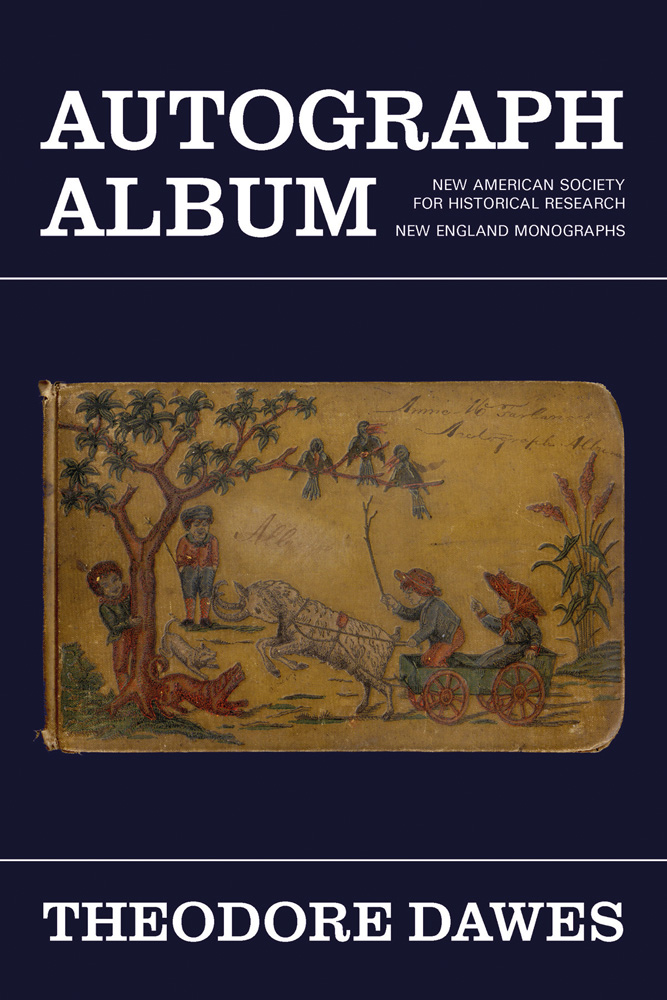 Like many middle-class Boston girls of the late 19th century, Annie McFarlane kept an autograph album, in which her schoolmates, family, and neighbours wrote messages of friendship and scraps of sentimental verse. This keepsake, with its stamped and coloured binding, was passed down through McFarlane's family to her great-grandson, the independent scholar Theodore Dawes. Fascinated by the faded inscriptions in so many varied hands - from the spiky script of Andrew McFarlane (Father) to the laboured cursive of young Flossie L. Law - Dawes undertook an arduous course of archival research aimed at uncovering the identity and biographical details of everyone who signed the album.The result is this book, in which each page of Annie McFarlane's autograph album is reproduced in facsimile, along with the biography of the person who signed it. Together these brief yet telling portraits reveal the texture of life in Boston circa 1890, as well as in Vanceboro, Maine, where the McFarlanes had a summer home.

United in the leaves of Annie's album are the McFarlanes themselves, a family of Irish and Scottish extraction who achieved a modest prosperity in the linen trade; the Rothenbergs, owners of the legendary Boston department store of that name; the Kellys, stolid Maine farmers; and many others from every walk of life. Particularly striking are the voices of those too frequently omitted from our historical narratives: servants, labourers, and, of course, children. Autograph Album is a landmark in the social history of New England. For the specialist, it will shed light on questions of class, ethnicity, gender, and popular literacy; for the general reader, it is a rich and poignant reminder of the worlds that lie hidden in a family heirloom.

About the Author
Theodore Dawes's family has lived in the Boston area since the English Civil War. He now tolerates California, most of the time.
Specifications 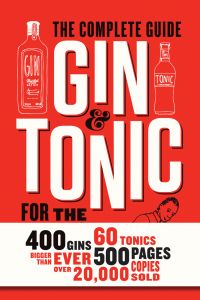 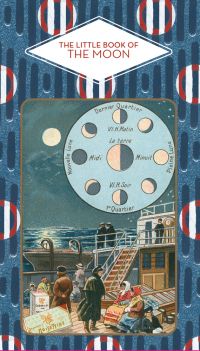 The Little Book of The Moon 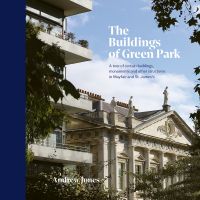 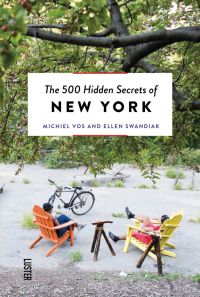 The 500 Hidden Secrets of New York