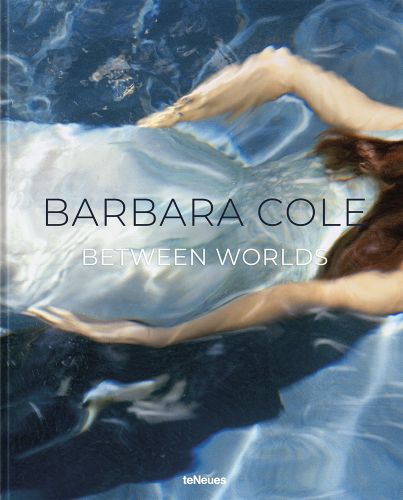 Barbara Cole’s artwork is collected by public and private institutions and has been exhibited worldwide, including at the Canadian embassies in Washington, D.C. and Tokyo, Japan.

Cole, who is often referred to as an inventor, uses a raw, hands-on photographic process that is consistent with her belief that the possibilities of photography are virtually limitless. Since the early 1980s, she has channelled her appreciation for the camera itself. She is dedicated to the history of photography by deviating from automatic cameras and techniques. Barbara Cole uses photography to play with notions of time, place, and identity. In her numerous series, Cole often asks the questions: how do you paint an image of timelessness? How do you capture the feeling of weightlessness in an image?

Her ethereal photography takes on a quintessential painterly quality, with the transformation of figures a predominant theme in her work. Over the past 30 years, although she works with traditional photographic means, Cole’s approach and aesthetic has become closer to that of a painter. The artist’s work focuses on a powerful narrative, some with external motifs and others with intense figure transformations that alone tell the story. Cole’s background in fashion and fashion editorial naturally leads to a process that channels her experience into creating a particular atmosphere with costumes and backdrops.

Barbara Cole was born in Toronto, Canada, in 1953. Throughout her career, Cole has worked internationally on commercial projects and large-scale art commissions, including installations for the Breast Cancer Centre at Princess Margaret Hospital in Toronto and for Trump Hollywood in Florida. Cole has won prestigious awards including the Grand Prix at the Festival International de le Protographie de Mode in Cannes, France. In 2012, she released the highly acclaimed documentary series Snapshot: The Art of Photography II, an episode devoted exclusively to Cole's photographic practice. Cole is a member of the advisory board of the Seneca College Photography Department in Toronto.