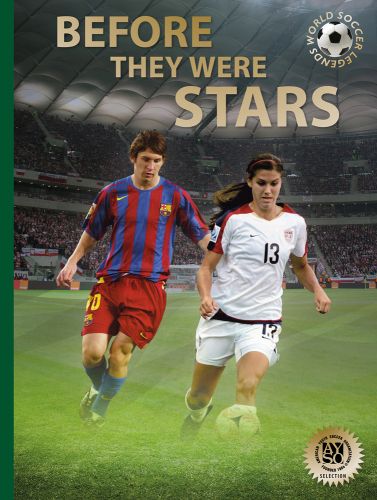 How Messi, Alex Morgan, and Other Soccer Greats Rose to the Top

Learn how the top football stars of all time grew up and conquered the sport. This guide follows fourteen of the best men’s and women’s players from their first childhood encounter with association football – whether at the school gym or a pickup game in a vacant lot – to their first appearance in a top-division match or their first international cap. For every one of them, it was a journey with its share of both tragedy and triumph. Did you know that . . .

. . . as a boy, Pelé practiced with a newspaper-stuffed sock or a grapefruit, because he couldn’t afford a proper football?. . . Mia Hamm discovered the sport of football as a toddler in Florence, Italy, where her father, a U.S. Air Force pilot, was stationed?

. . . at age ten, Messi was diagnosed with a growth hormone deficiency that threatened to end his football career – until Barça offered to pay for his treatment?

Illustrated with rare photos of stars-to-be on and off the field, Before They Were Stars is sure to entertain and inspire any budding soccer legend. Fans can learn more about their favourite players with other World Soccer Legends series books, such as Stars of Women’s Soccer: 2nd Edition, Stars of World Soccer, Neymar, Messi, and Alex Morgan.

About the Author
Illugi Jökulsson is a journalist, editor, and author based in Iceland. 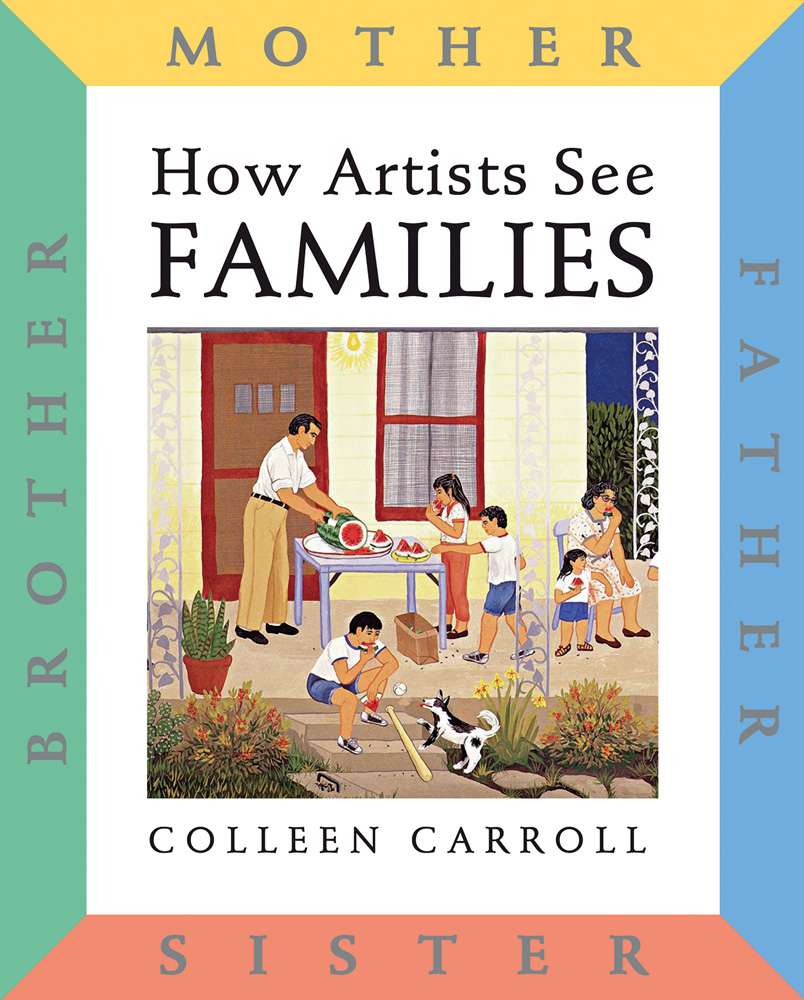 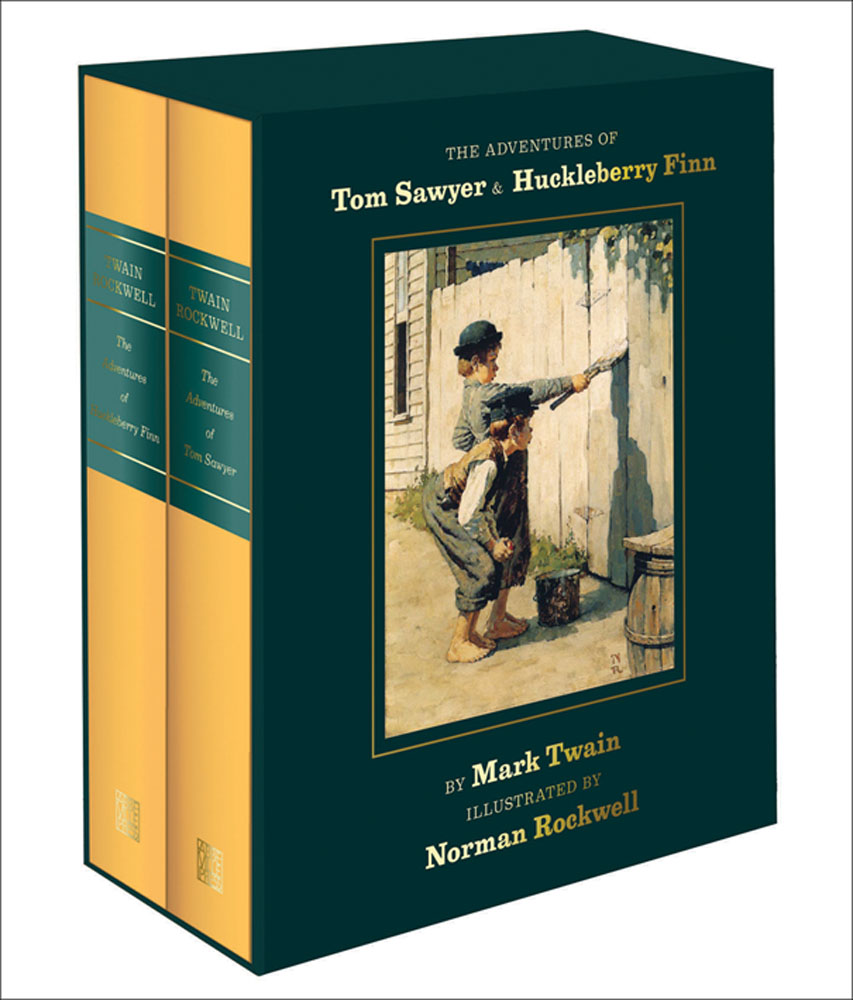 The Adventures of Tom Sawyer and Huckleberry Finn 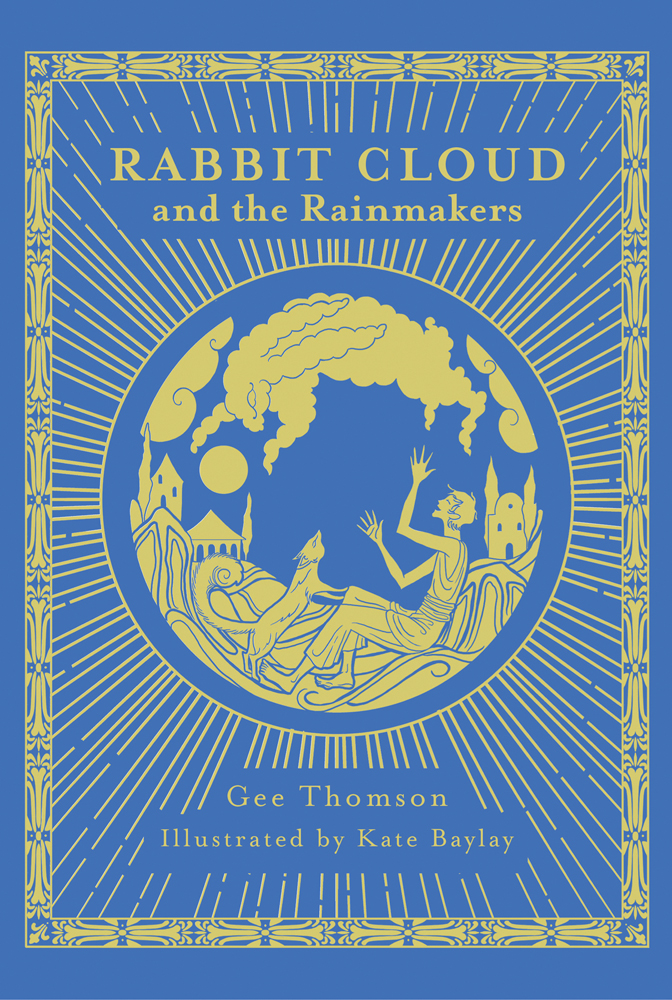 Rabbit Cloud and The Rainmakers 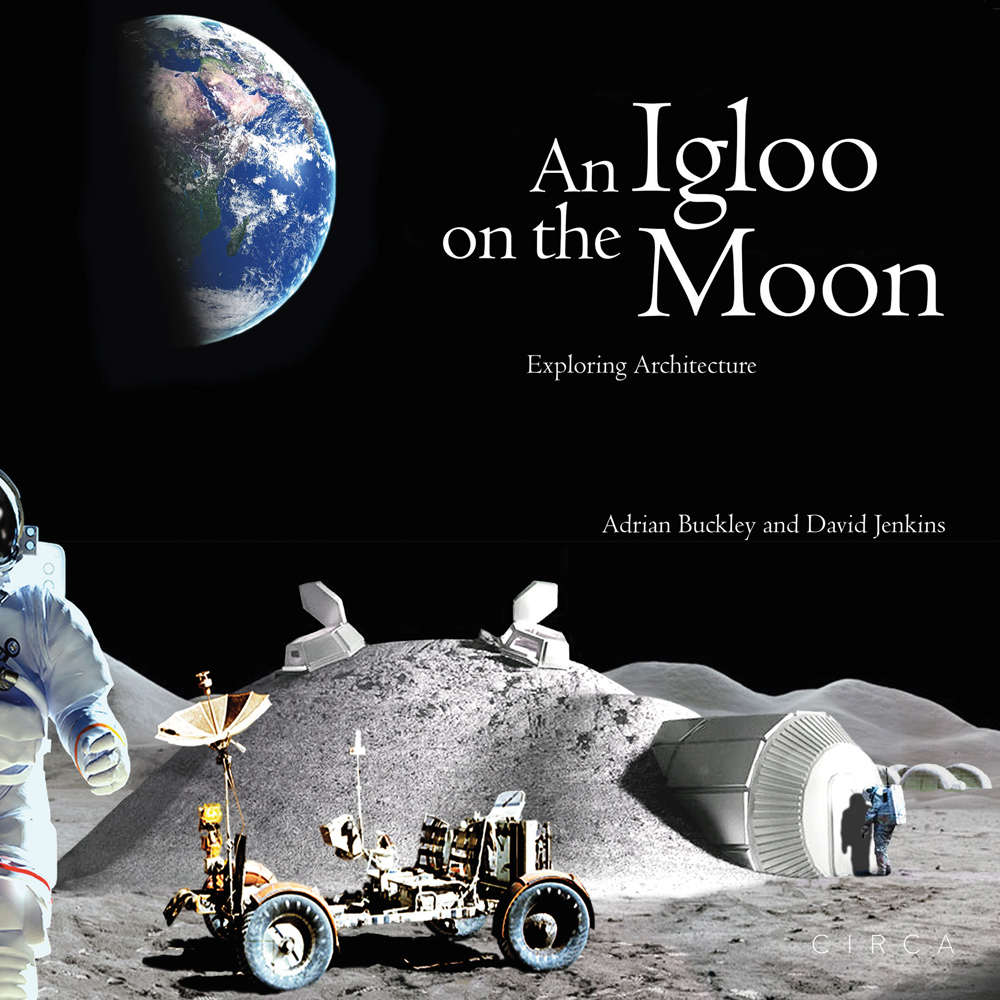 An Igloo on the Moon