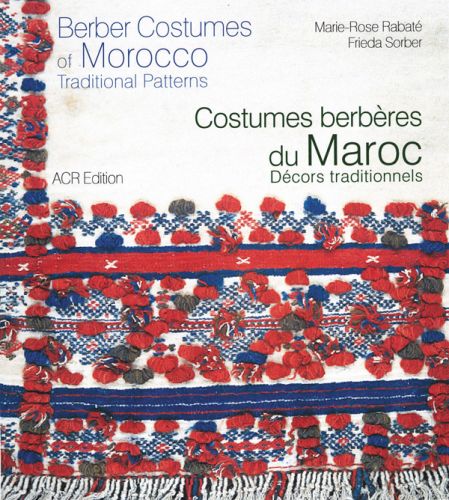 Amazon UK Book Depository Bookshop UK Hive Waterstones
Log in to add this to your wishlist.
Share This Book...
Full Description
The Berber women from Morocco have received wide acclaim for their rugs. They also used their amazing skills to weave traditional costumes, whose ample shapes are reminiscent of the draped garments of antiquity. Many garments, veils and capes reflect the identity of the different groups living on mountains and in valleys. They represent a way of life that is disappearing fast, as contacts with the outside world render it obsolete.

Some items of clothing are decorated with designs transferred from mother to daughter, but tradition did not prevent weavers from expressing their own creativity. The book shows a wide variety of designs allowing the reader to discover masterpieces of weaving and embroidery, but also of decoration with henna, a technique only known from Morocco.

This book is the first to offer a vast panorama of this exceptional heritage from the Mediterranean coast to the Sahara. Ethnologist Marie-Rose Rabaté and Frieda Sorber, an art historian and textile specialist have, between them researched Berber costume in and outside Morocco for 40 years.

As women in a female environment, their invaluable experience has allowed to widen existing knowledge, to collect rare examples, to witness the changing state of textile crafts and to pinpoint the recent apparition of fakes. In and outside Morocco many collectors have shared their collections for study, to help them to define a Berber style of decoration.

A wealth of objects was chosen to illustrate the texts, showing a kaleidoscope of colours and designs, including many details. They present an art that remained hidden for a long time, and that almost disappeared before it could claim its place among the world's cultures.
Text in English and French.
About the Author
While living in Morocco from 1963 to 1977 Marie-Rose Rabaté became a passionate ethnographer of the country. The study of traditional crafts became her main subject, resulting in her PhD. thesis on jewellery from Southern Morocco in 1972. During her many field trips she has collected and documented jewellery and textiles used as costumes South of the Atlas. Jewels and textiles, often hardly known at the time, became the focus of a further, still ongoing study of Berber art, with combined field trips in Morocco. Over the last years, her access to many private collections and her association with Frieda Sorber has helped her to deepen her knowledge of decorated garments.

Frieda Sorber, art historian and textile technician, is the curator of the historical collection of the Fashion Museum in Antwerp (Belgium). Her interest in silk weaving technology before the advent of the jacquard loom around 1800 was the motivation for her first trip to Morocco. Over the last few years she has collaborated on several important exhibitions on Morocco (Belgium, United States of America), published specialised articles on costumes and other textiles and regularly lectured on Moroccan textiles and costumes in Belgium, the Netherlands, the United States of America and Switzerland.
Specifications 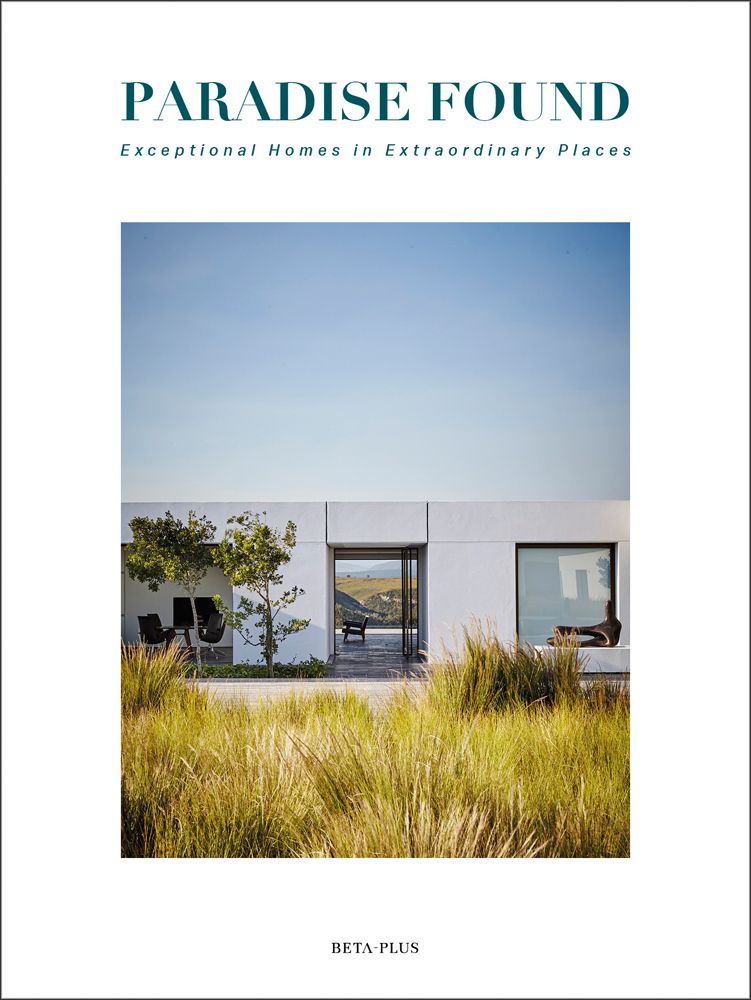 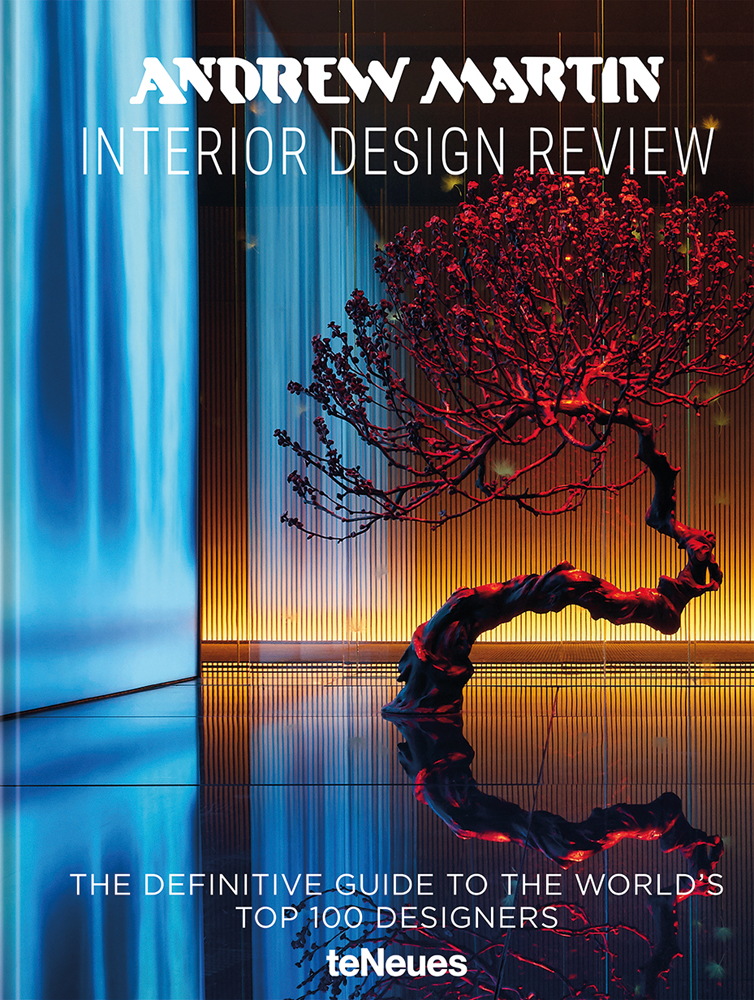 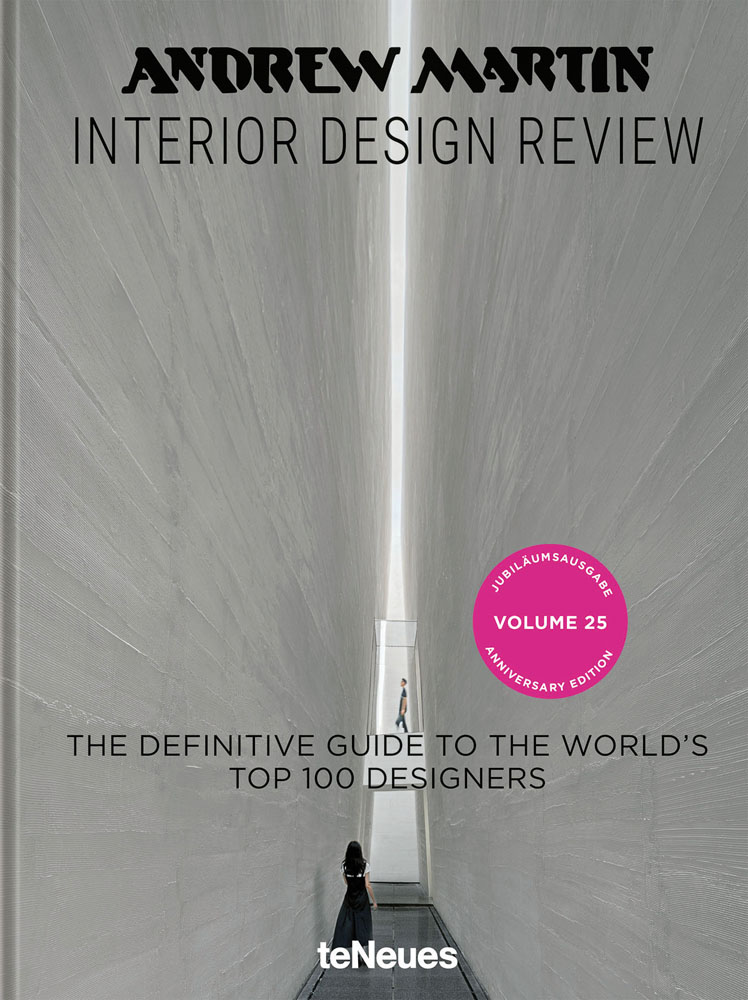 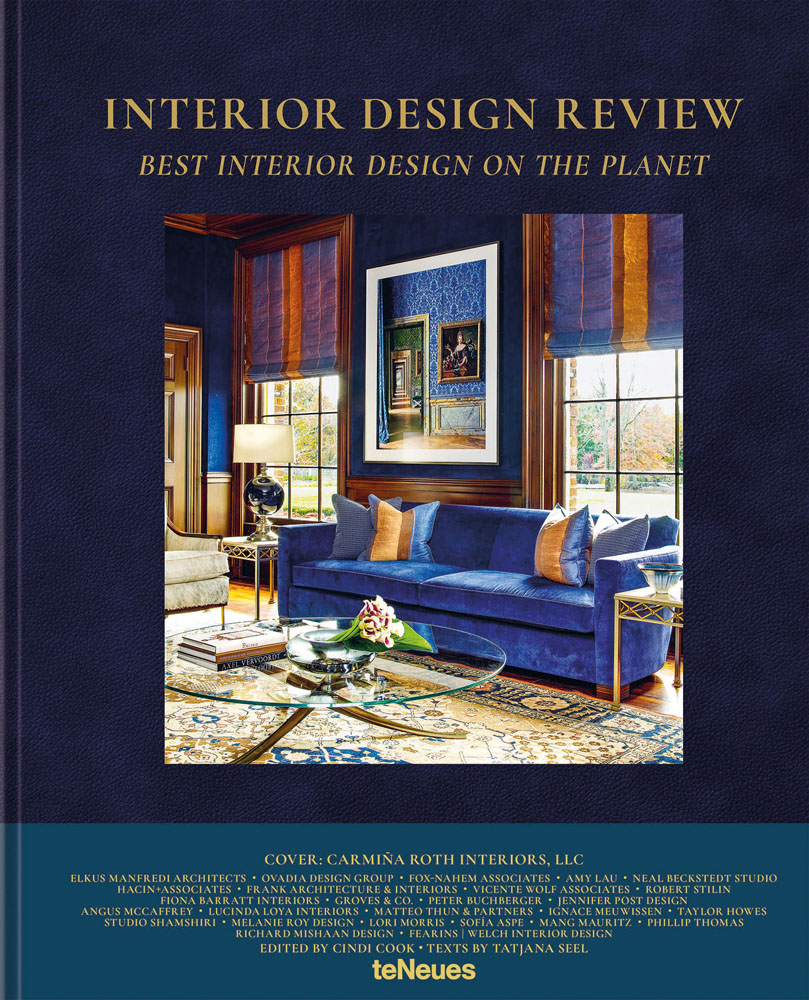