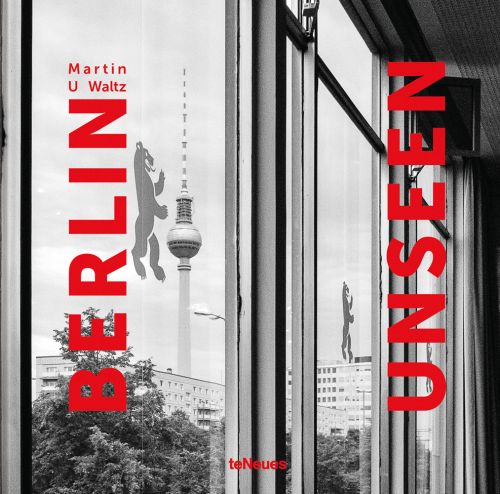 By (author) Martin U. Waltz

Berlin Unseen is, like the first two parts of the Unseen series (London Unseen and New York Unseen), an authentic approach to the character of the German capital.

At the same time, the images by Martin U. Waltz breathe the atmosphere of the metropolis on the Spree as authentically as few others. The star photographer of the German street photography scene has always been close to the pulse of the city; knows where Berlin life meets; in which places and squares the soul of the city is best reflected. Yet it is not the city’s tourist highlights that interest Martin U. Waltz. It is the streets and the faces of the “real” Berlin, the hidden architecture, the backyards, party basements and subcultures of the city. His images smell and taste of Berlin, and not (only) of the Brandenburg Gate, Reichstag and TV Tower.

Berlin Unseen thus becomes a photographic smorgasbord of glances, gestures, situations that capture the soul of Berlin. The city is seen from its edges, and at the same time from its innermost – an unprecedented view of probably the most moving metropolis in the world. 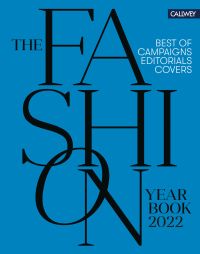 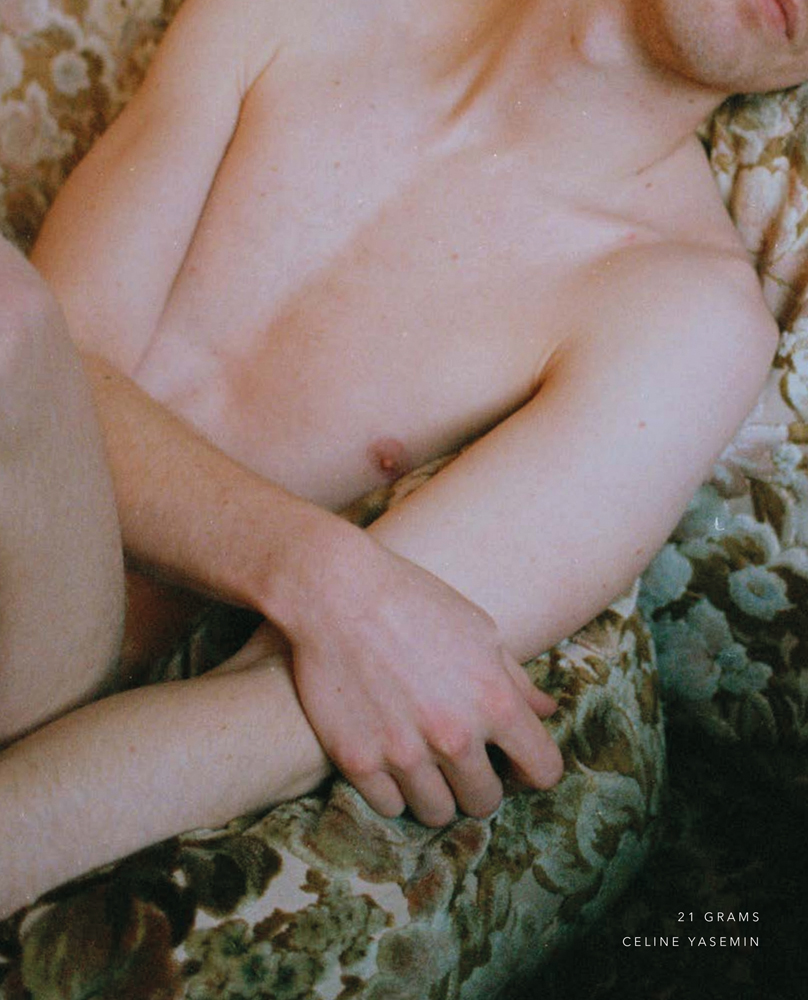 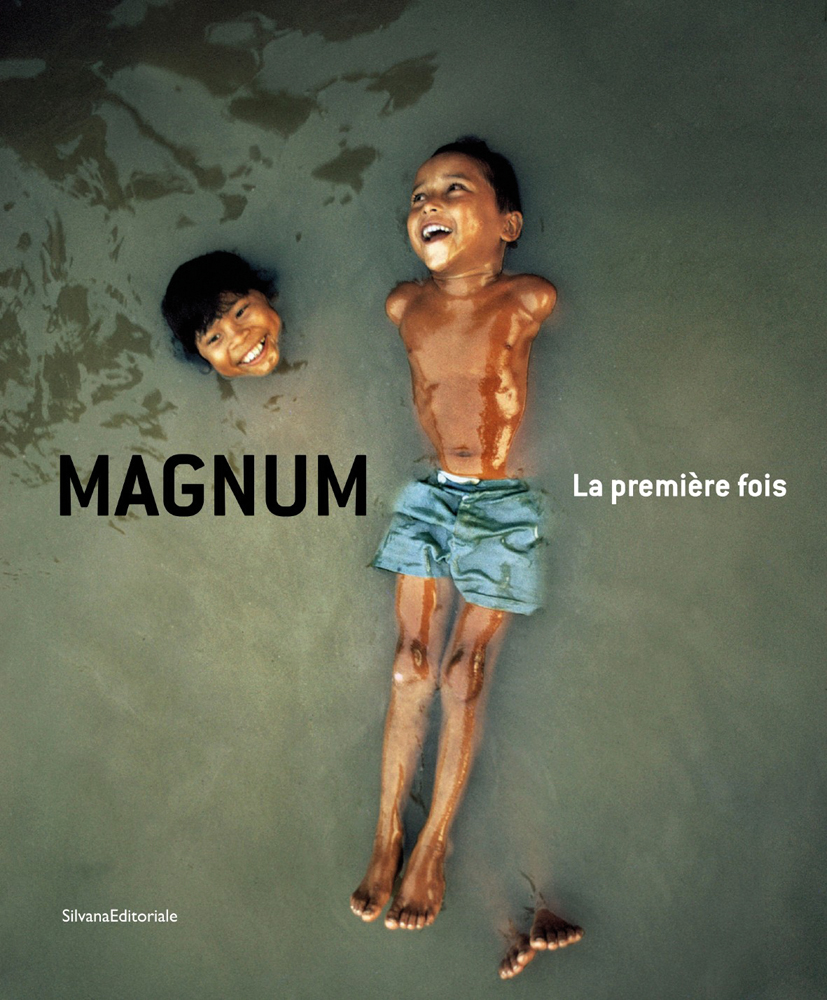