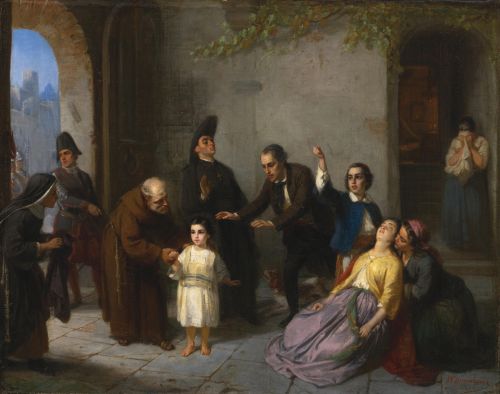 Amazon UK Book Depository Bookshop UK Hive Waterstones
Log in to add this to your wishlist.
Share This Book...
Full Description
Beginning with the establishment of the first ghetto in Venice in 1516, then followed by that of Rome and other cities, the Jews had to measure themselves against this circumscribed and ambivalent place, which included them in the urban perimeter and at the same time isolated them.

For almost three centuries this was the space in which the Jews cultivated their identity, on the one hand preserving the characteristics of a millenary culture, while on the other drawing from the world that opened up beyond that border: the constant relationship between the “inside” and the “outside” of the ghetto walls marks the life of the Jews on the long road to emancipation.

The volume is dedicated to this complex and articulated reality, availing itself of a very rich critical apparatus in dealing from every angle - historical, artistic, sociological - with a highly current problem: the concepts of resilience, integration, comparison between cultures, aspiration to being the same while remaining different. 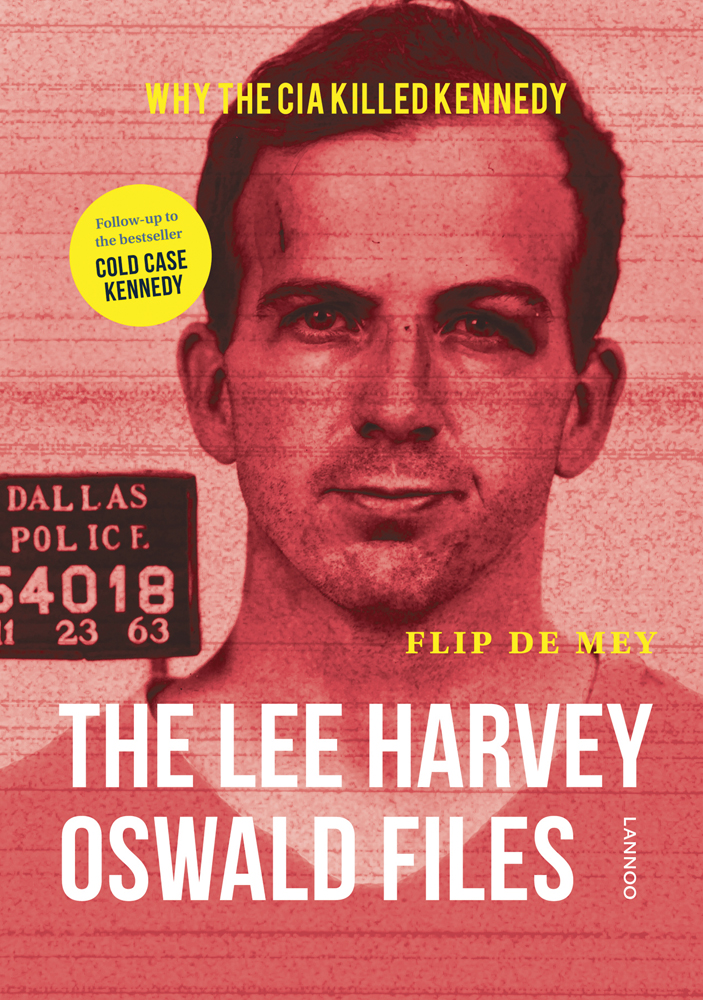 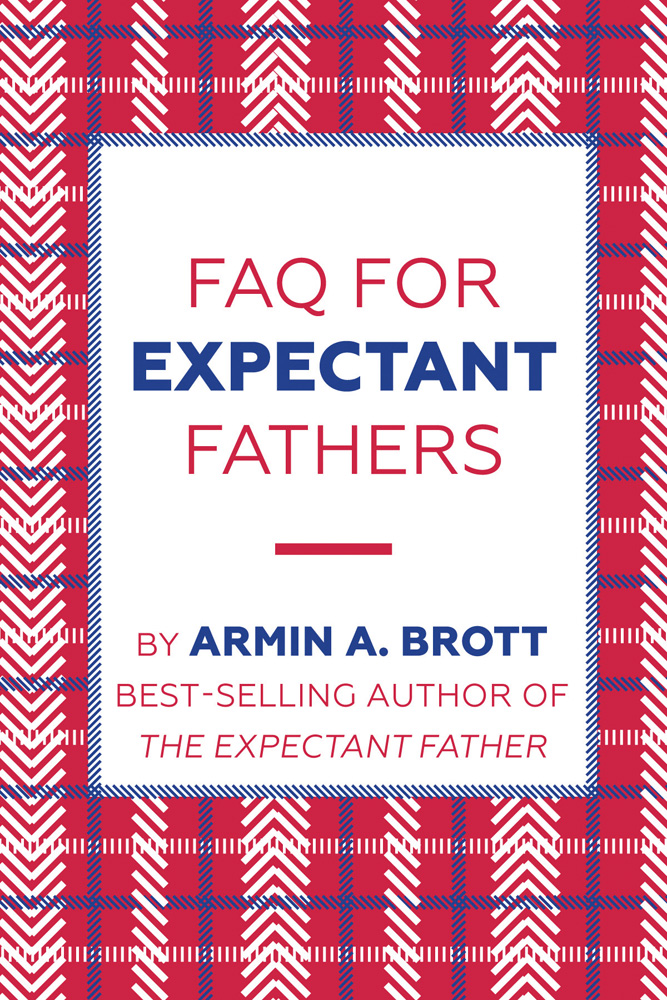 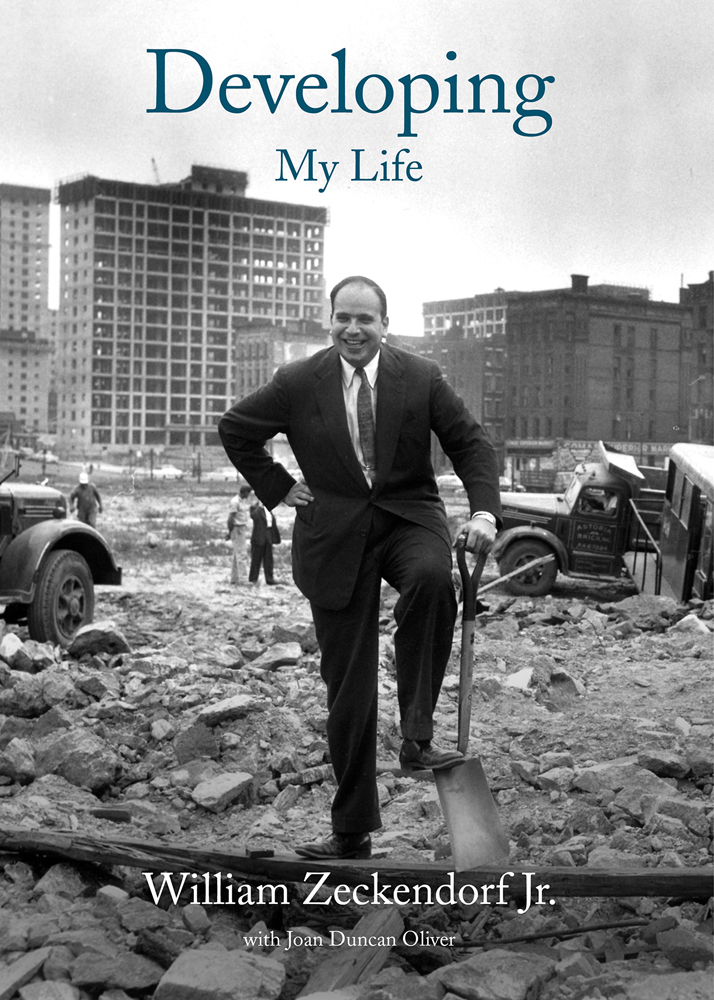 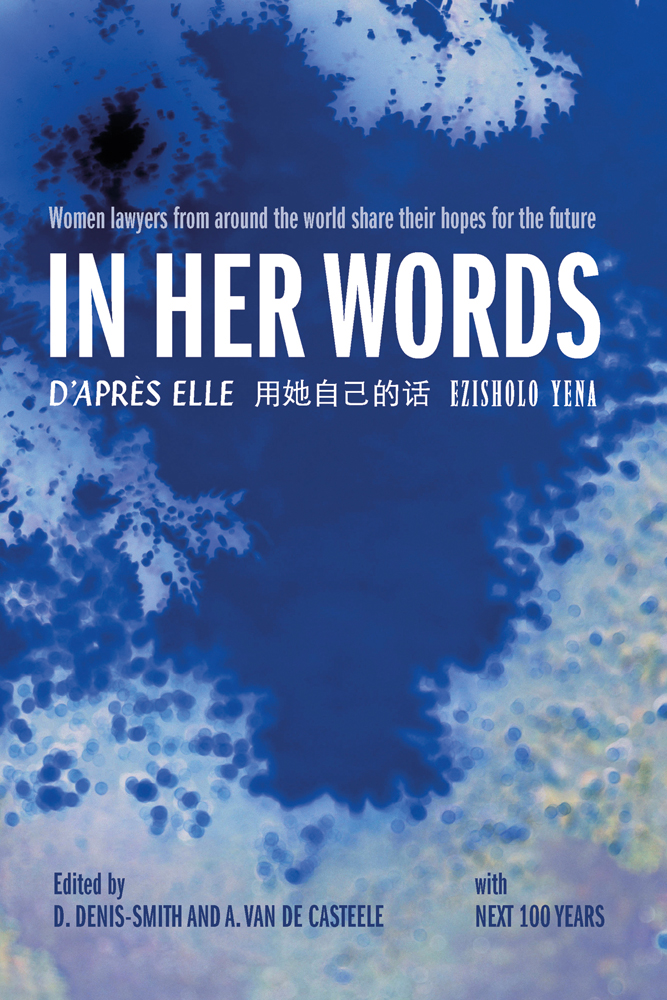