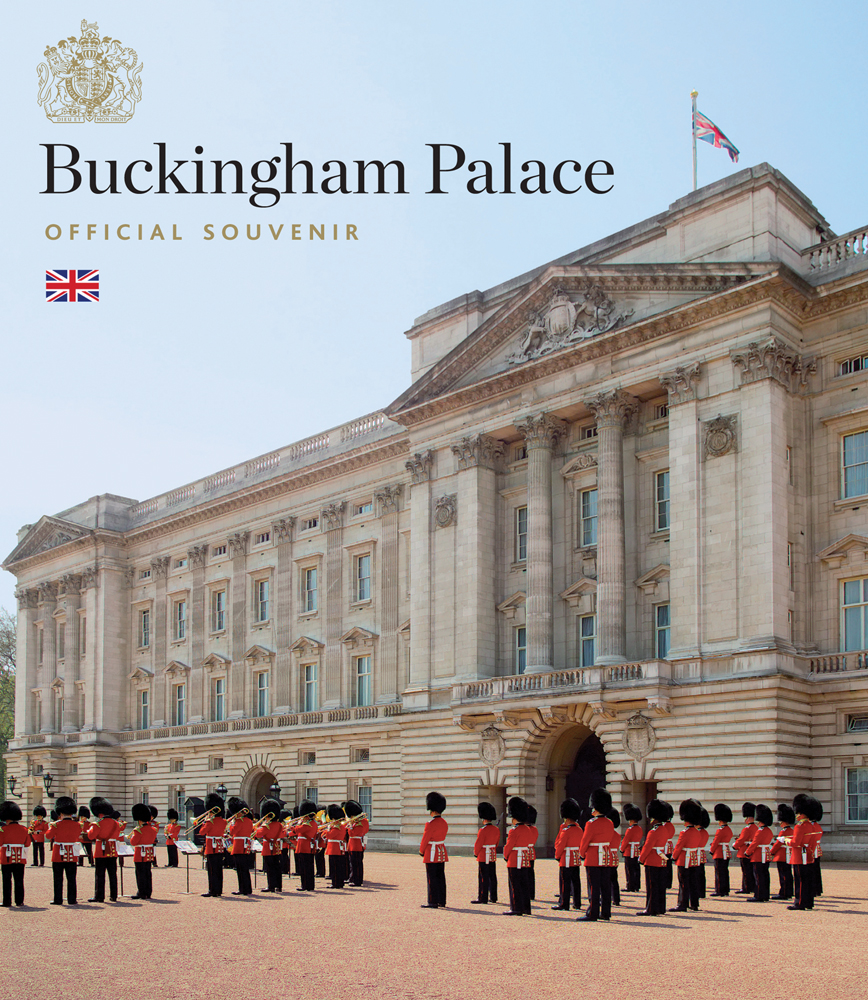 Amazon UK Bookshop UK Hive Waterstones
Log in to add this to your wishlist.
Share This Book...
Full Description
Buckingham Palace is instantly recognisable as a symbol of the monarchy, of London and of Britain itself. But what goes on behind the famous façade? Buckingham Palace is much more than a stone backdrop to pomp and pageantry. Since Queen Victoria's time it has been the official London residence for the ruling monarch and it houses a superb collection of works of art, part of the Royal Collection, but this is no rarefied museum.

The headquarters of the British monarchy, Buckingham Palace is that rare thing - a working palace. Its state rooms form a magnificent setting for the official and ceremonial duties carried out by Her Majesty The Queen as Head of State of the United Kingdom and Head of the Commonwealth.

This souvenir guide takes you inside the Palace and highlights the multiple roles Buckingham Palace plays - as a symbol, a royal residence, a working palace and an exceptional art collection - while offering a glimpse into one of the most famous buildings in the world.
About the Author
Based in York, Dr Pamela Hartshorne is a historian, a project editor and a prolific writer of non-fiction, historical novels and romance.
Specifications 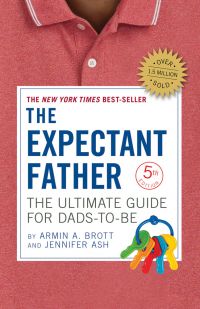 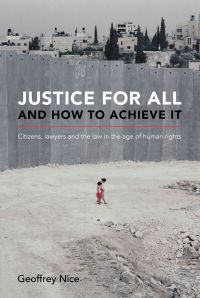 Justice For All and How to Achieve It 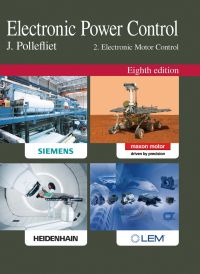 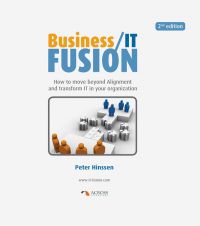