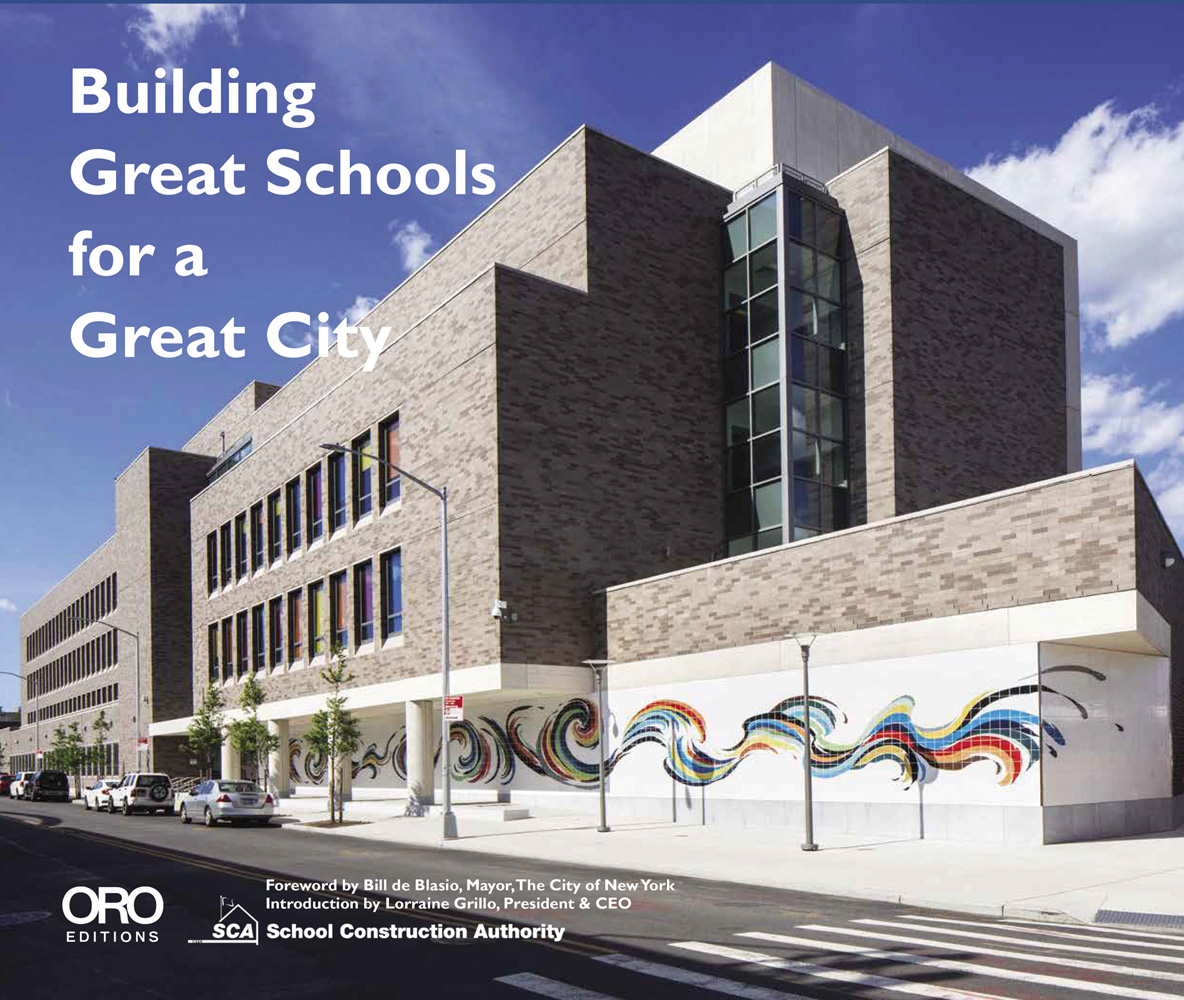 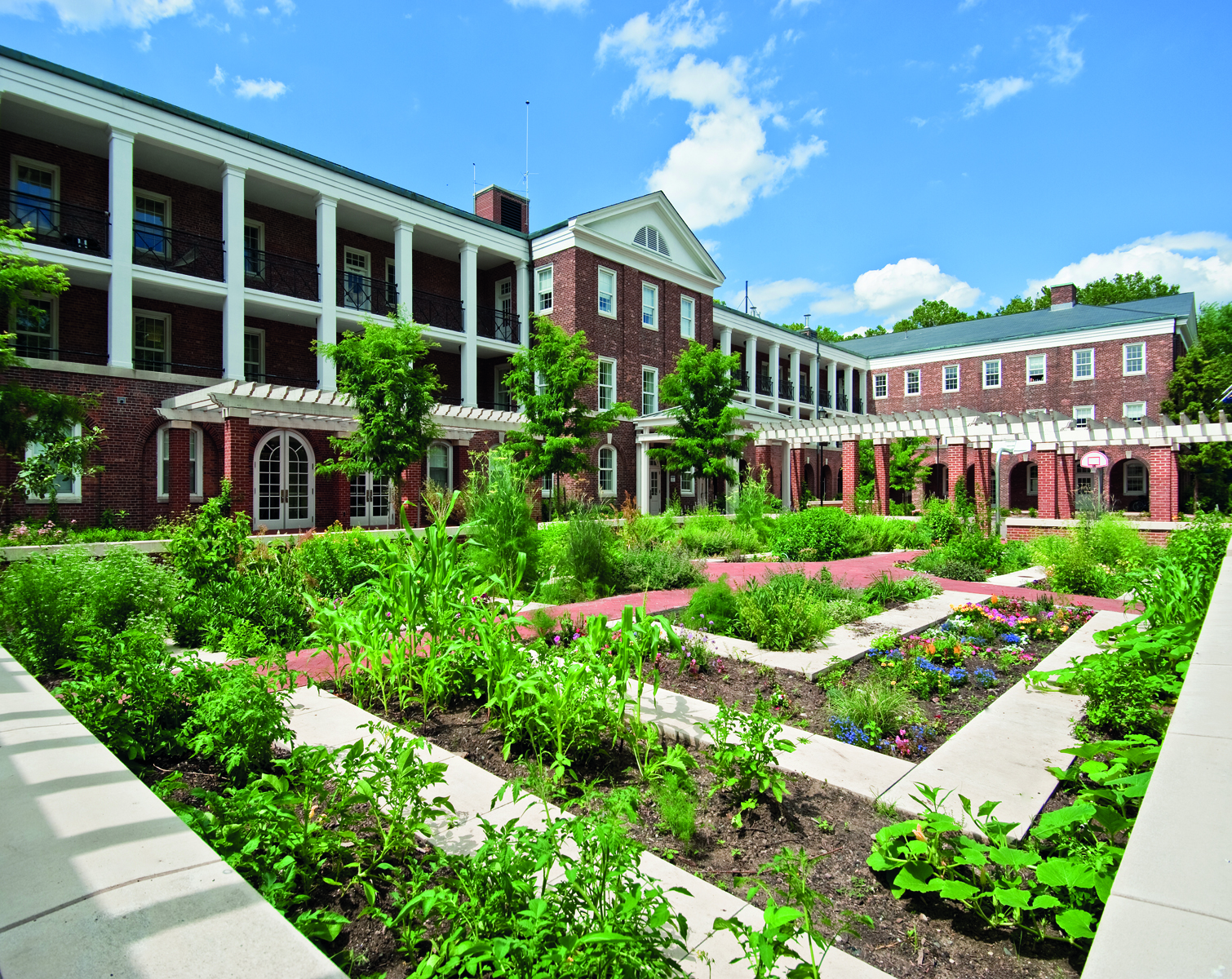 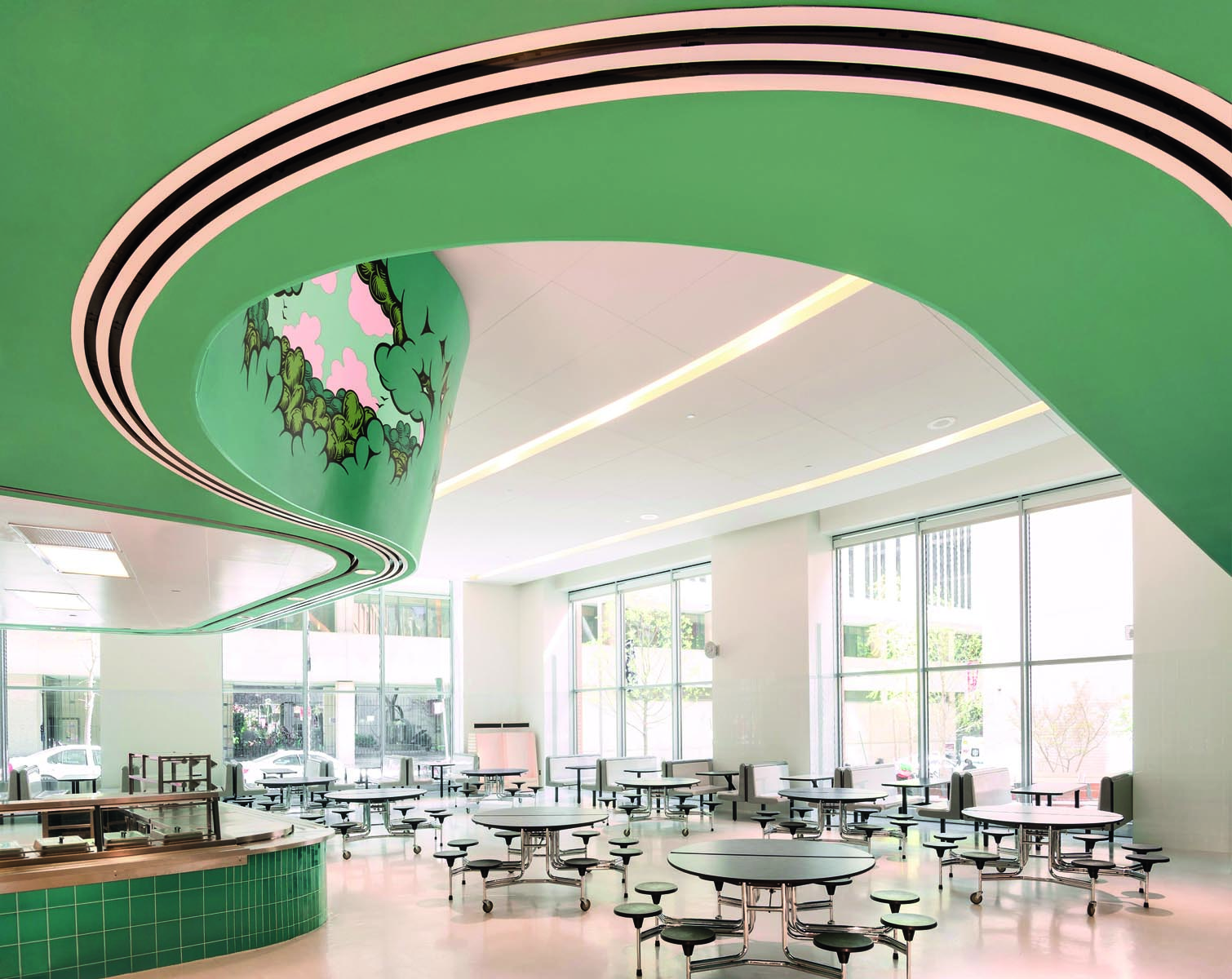 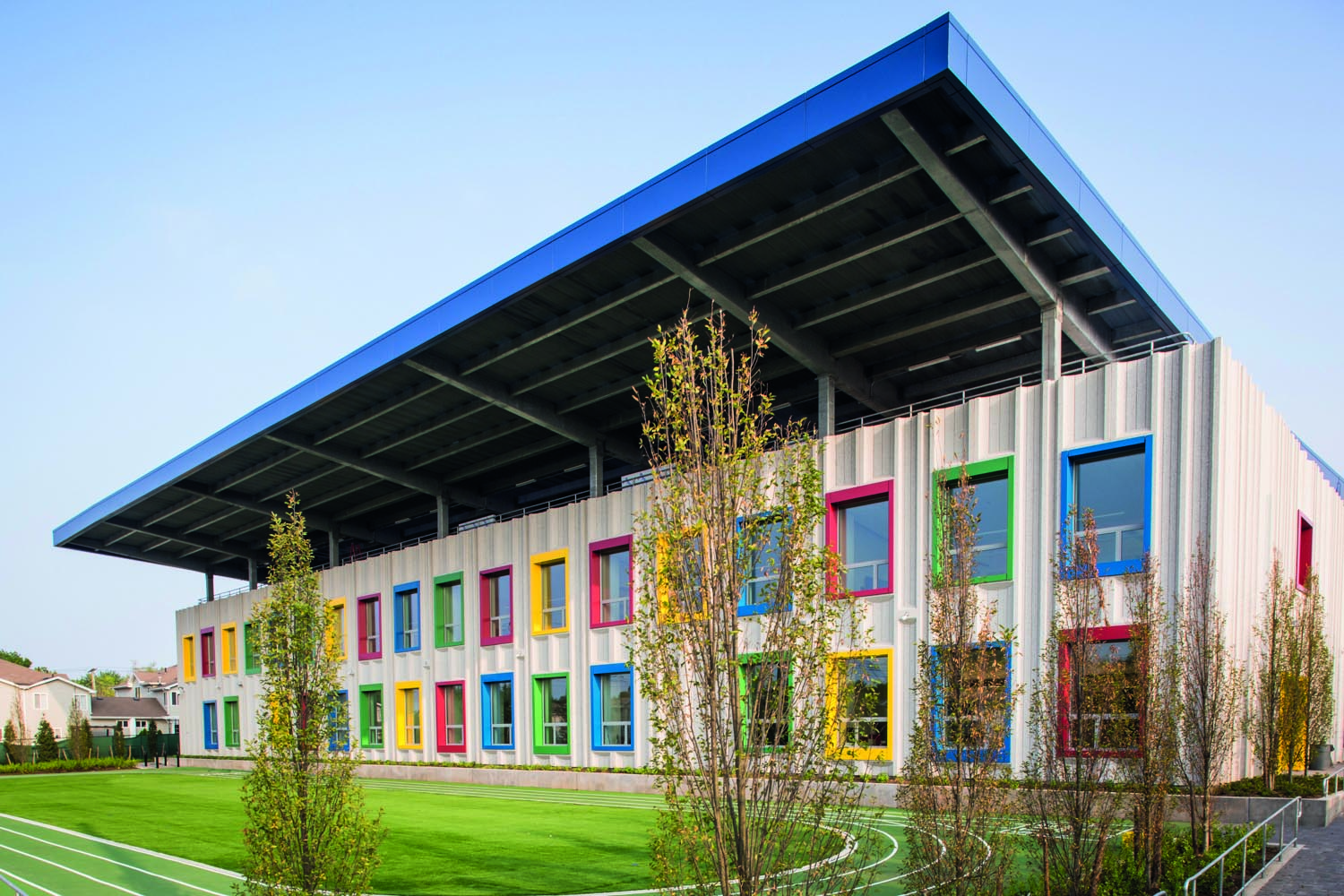 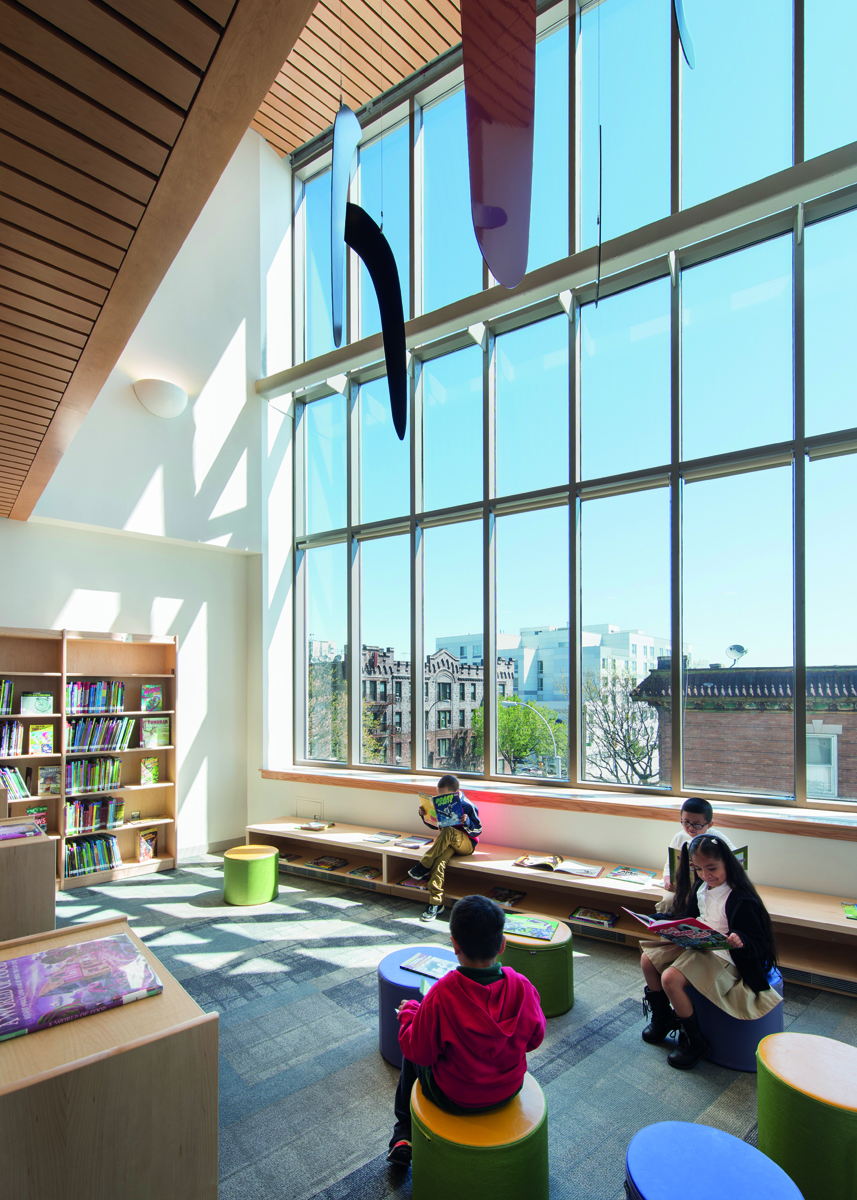 The New York City School Construction Authority’s (SCA) mission is to design and construct safe, attractive, and environmentally sound public schools for children throughout the communities of the City’s five boroughs.

Since its creation in 1988, the SCA has kept moving forward, constantly innovating to ensure that it designs and builds schools that meet the current needs of the City’s students and teachers. In addition to building and modernising educational facilities, the SCA is invested in developing much-needed resources and capacity building mechanisms for engaging diverse communities in the construction process.

As the SCA celebrates its 30-year anniversary, its primary goal remains the same as on the day of its creation: to ensure that all children in the country’s largest public school system have the facilities necessary to prepare them for the twenty-first century and beyond.

Julia van den Hout is an architecture editor and curator, and director of the communications studio Original Copy. She is also co-founder and editor of CLOB, a publication that aims to slow down the rapid pace of discourse and provide a platform for the discussion of currently pressing and relevant subjects. From 2008 to 2014, she was Press Director at Steven Holl Architects. Abigail Sturges has a graphic design firm specialising in art and architecture books. She has designed multiple monographs for Rizzoli Publications and the Monacelli Press on architects included in the SCA Anniversary Book, such as Hardy Holzman Pfeifer and Michael Graves. She designed Public Art for Public Schools for Monacelli and the seventieth anniversary book for the United Nations for Rizzoli. She has also designed and produced publications and exhibitions for the La Guardia Archives at La Guardia Community College and Museum of Modern Art. 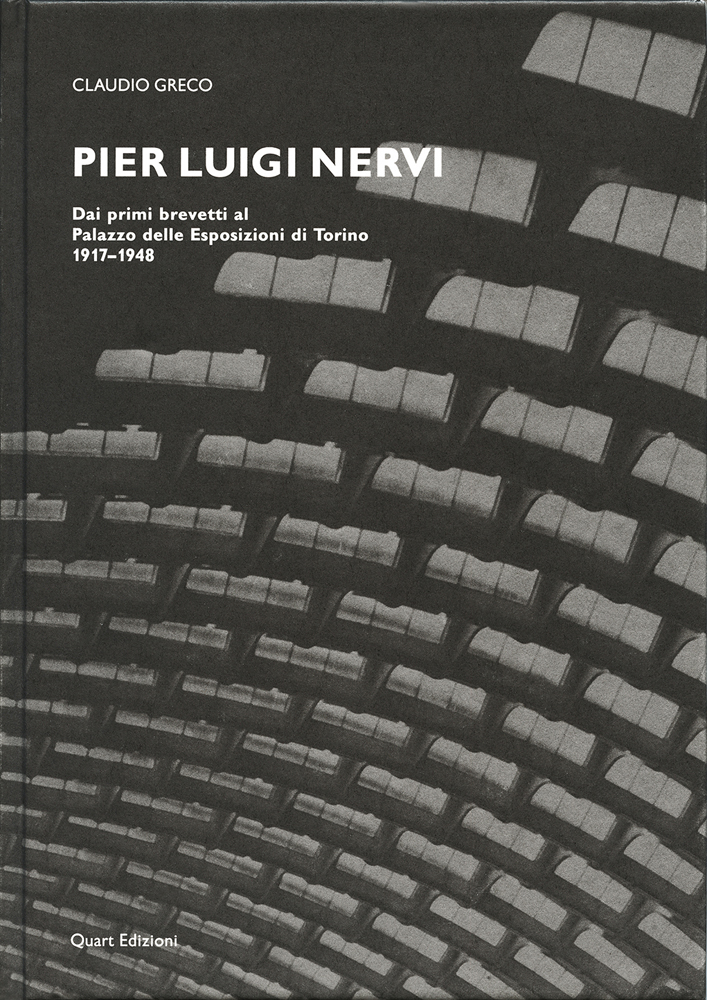 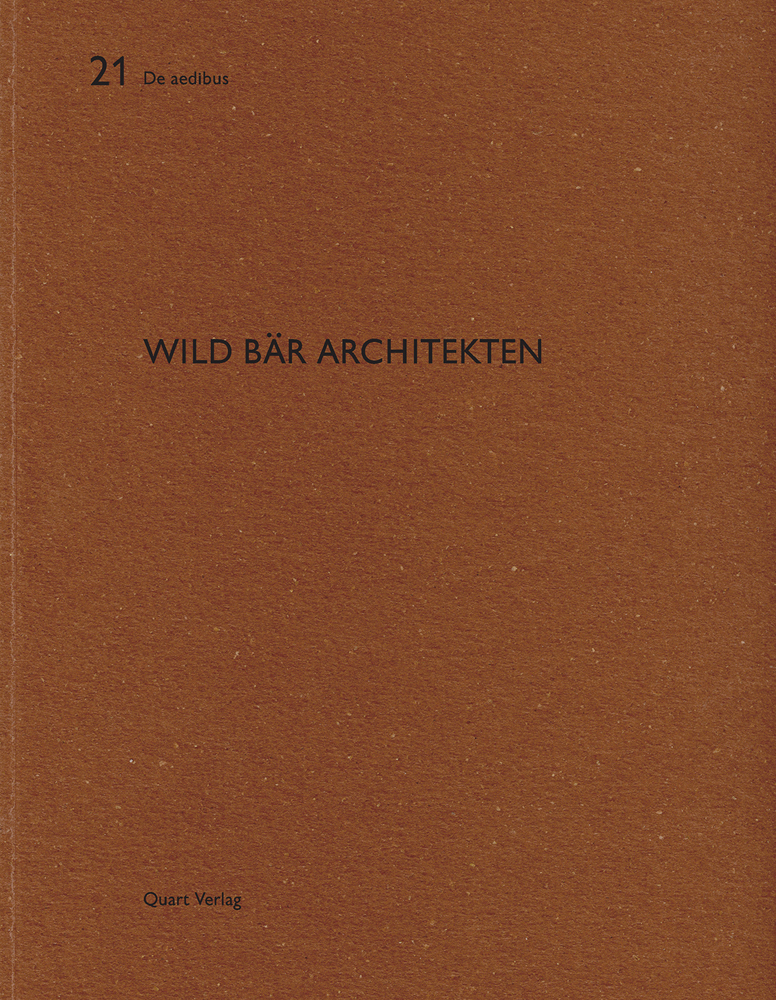 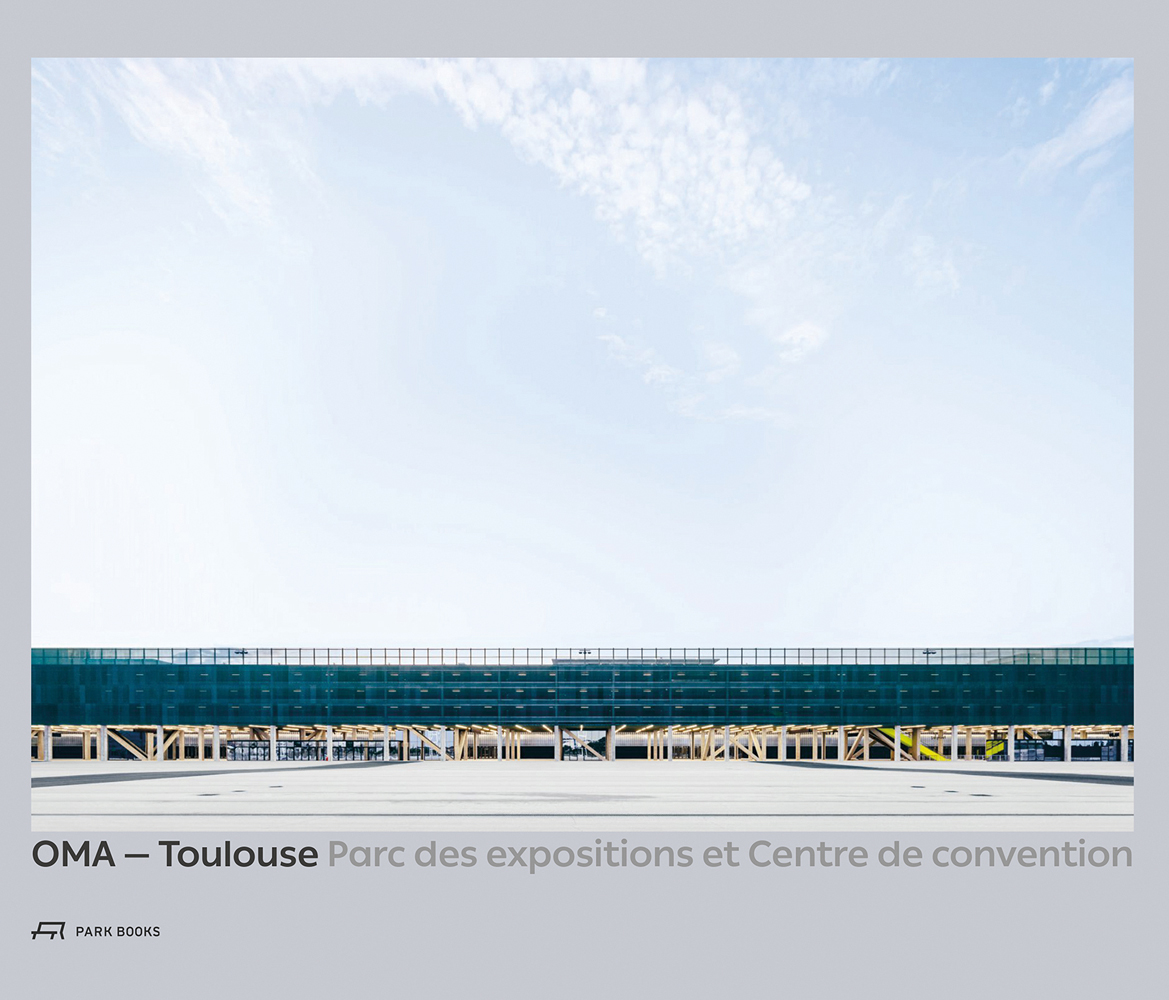 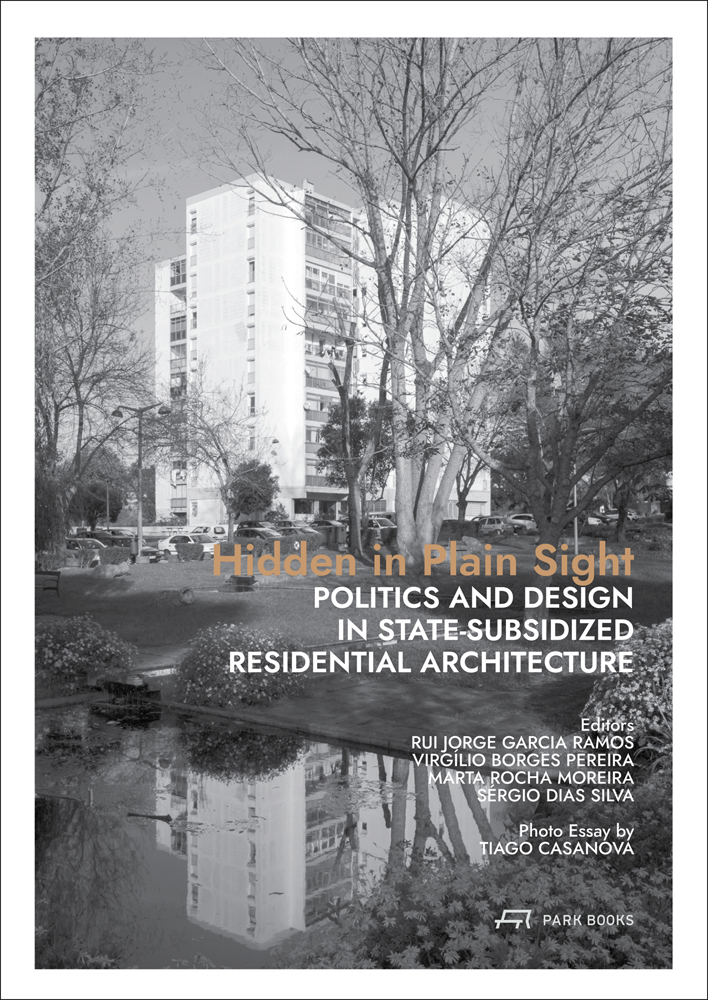