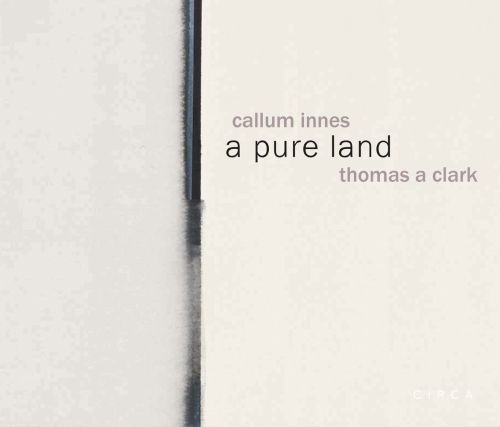 Amazon UK Book Depository Bookshop UK Hive Waterstones
Log in to add this to your wishlist.
Share This Book...
Full Description
Callum Innes is one of the few artists working in abstraction to include watercolour as a major part of his practice. As with many painters, his explorations in this medium form a parallel body of work, an activity taken on as a kind of ‘break’ from his other painting, with different circumstances, conditions and intentions.

Innes has been making watercolours for more than 25 years. He began to explore the medium when he was asked to do a show at the Kunsthaus, in Zurich. He says: "I blithely said yes to an exhibition without ever having made a watercolour before. It caused a lot of stress at the time, but I gradually developed a way of working with paper and pigment. I am still making watercolours, although they have changed over the years, and now I realise that they inform the oil paintings more and more. When you place two pigments together, either opposite or complementary, and then dissolve them in water you achieve a completely new colour which only reveals itself on the paper. I am often surprised and disappointed in the same hour.
"It has been a couple of years since I last spent time with watercolours. When lockdown occurred, in March 2020, I was setting up a new studio, overlooking a fjord in Oslo. It was unfamiliar, and I had no reference to earlier works as I do in Edinburgh. I started to work on a new watercolour series, focusing on them for a week at a time, always starting the day with a black and white one, just to get my hand in … the black and white ones are the most elusive.

"This new body of 50 watercolours feels stronger and more luminous than previous ones. I have kept them sequential in the book, to show how each work informs the next and so on."

About the Author
Callum Innes (b. 1962) began exhibiting in the mid-to-late 1980s and, in 1992, had two major exhibitions in public galleries: at the ICA, in London, and the Scottish National Gallery of Modern Art, in Edinburgh. Since then he has emerged as one of the most significant abstract painters of his generation, achieving widespread recognition through major solo and group exhibitions worldwide. He was awarded the Jerwood Prize for Painting in 2002, and the Nat West Prize in 1998. In 1995, he was shortlisted for the Turner Prize. Innes’s work is included in many major public collections, worldwide, including: the Tate Gallery, in London; the Kunstmuseum, in Bern; the National Galleries of Scotland, in Edinburgh; the Solomon R Guggenheim Museum, in New York; the Centre George Pompidou, in Paris; the San Francisco Museum of Modern Art; the National Gallery of Australia, in Canberra; the Albright-Knox Art Gallery, in Buffalo; and the Art Gallery of Ontario, in Toronto.

Thomas A Clark (b. 1944) was raised in Greenock, Scotland. His poetry has been consistently attentive to form and to the experience of walking in the landscape, returning again and again to the lonely terrain of the Highlands and Islands. In 1973, with the artist Laurie Clark, he started Moschatel Press. At first a vehicle for small publications by Ian Hamilton Finlay, Cid Corman, Jonathan Williams, Simon Cutts and others, it soon developed into a means of formal investigation within his own poetry, treating the book as imaginative space, the page as a framing device or as quiet around an image or a phrase, the turning of pages as revelation or delay. From 1986, Laurie and Thomas A Clark have run Cairn Gallery, one of the earliest of artist-run spaces, specialising in Land Art, Minimalism and a lyrical or poetic Conceptualism. After many years in the Cotswolds, the Clarks moved in 2002 to re-open the gallery in Pittenweem, a small fishing village on the east coast of Scotland. 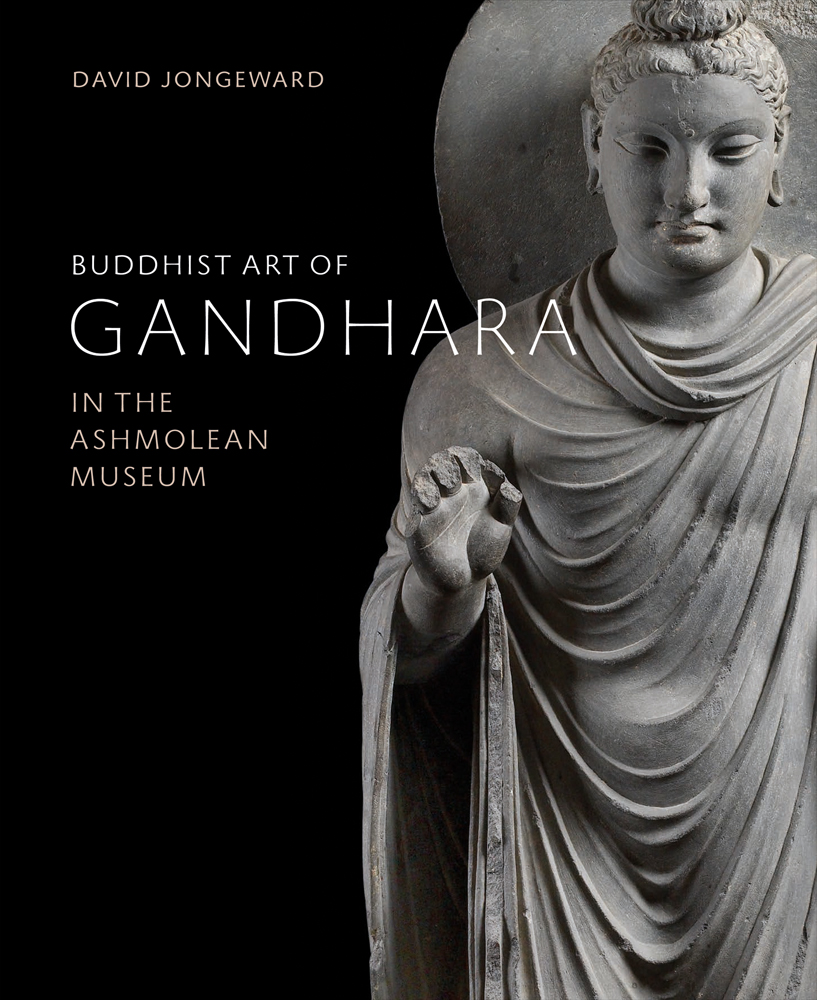 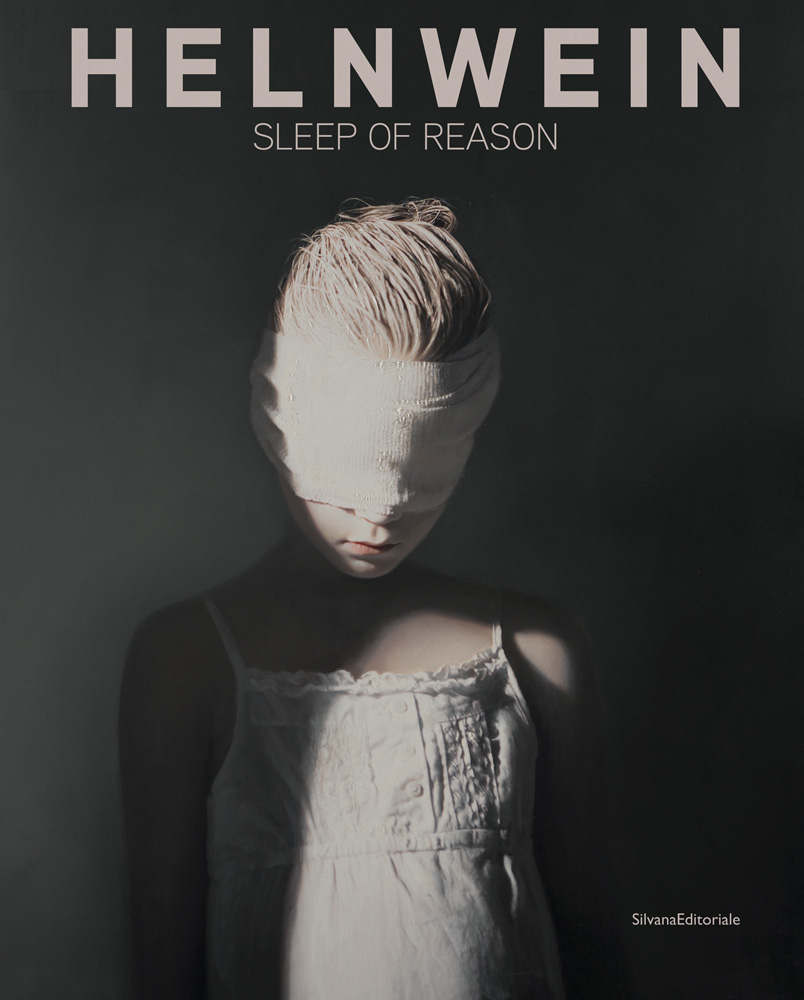 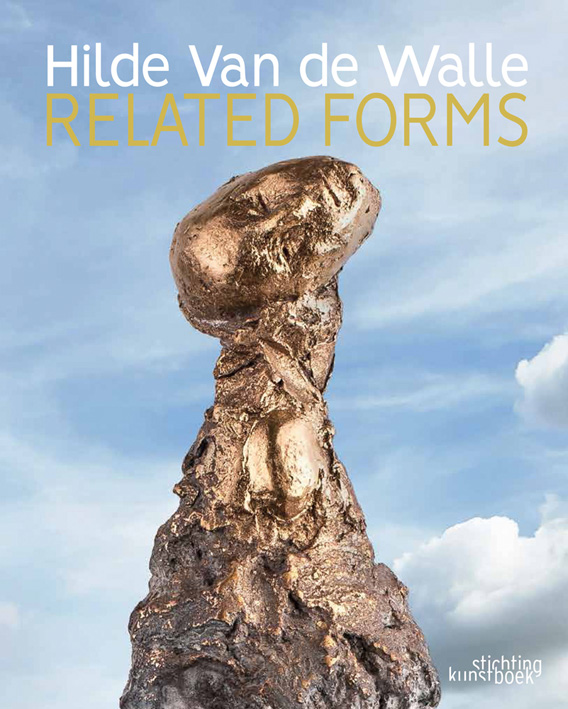 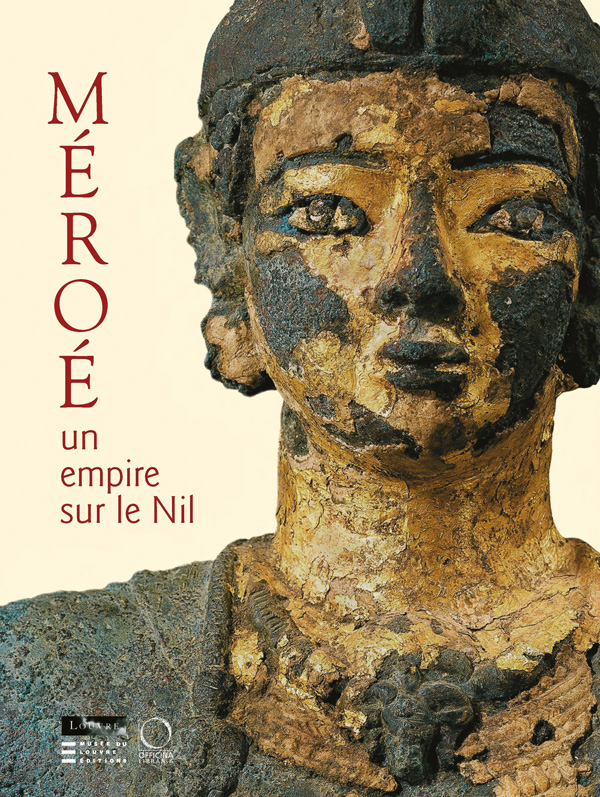