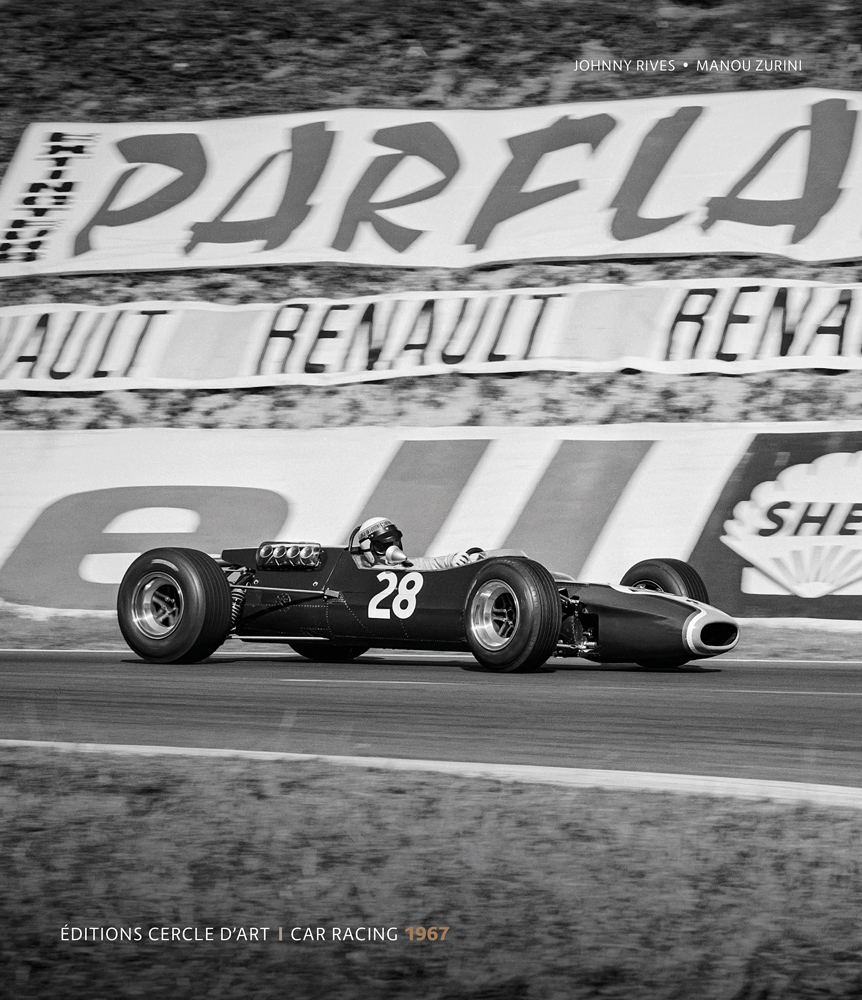 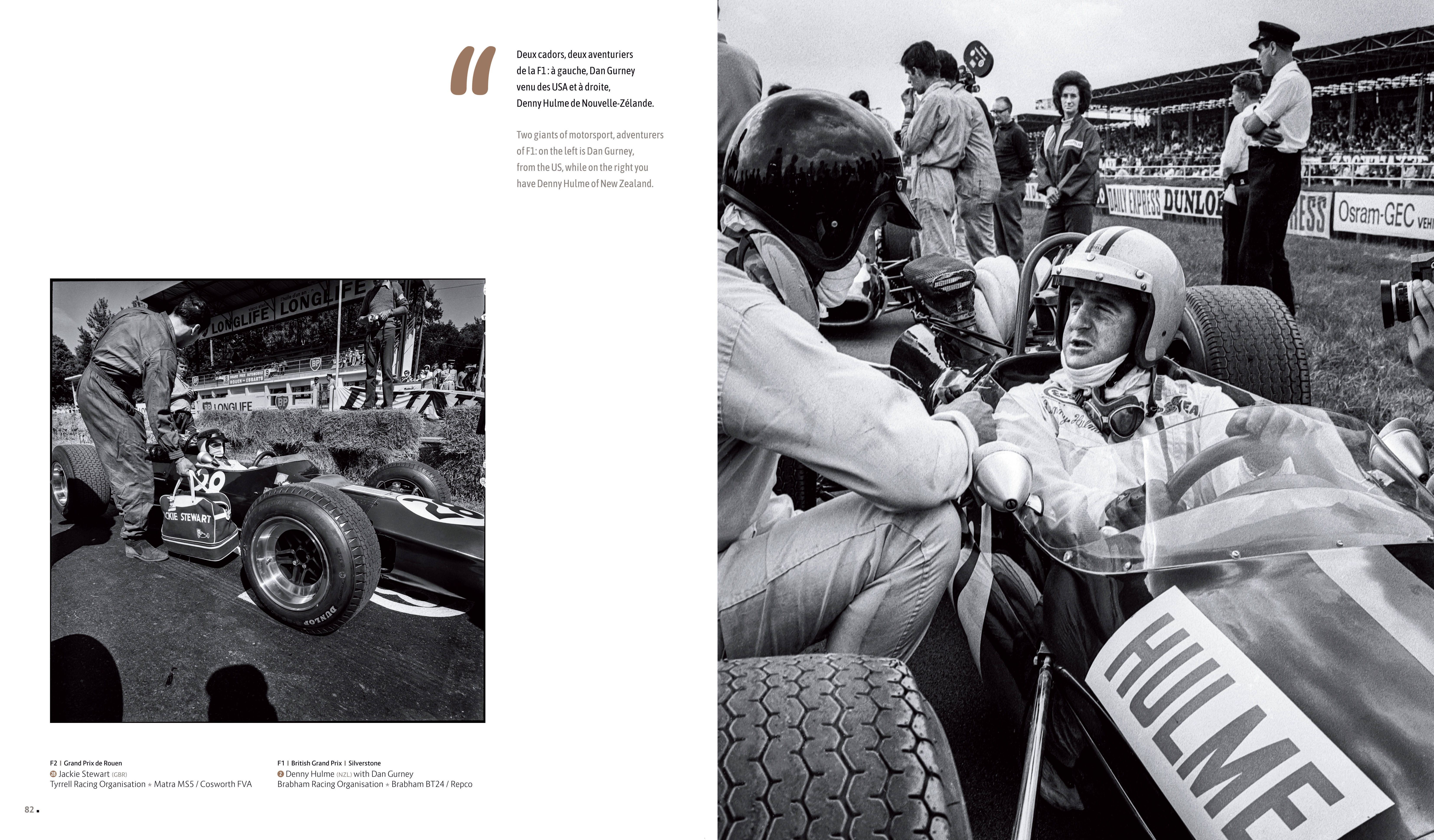 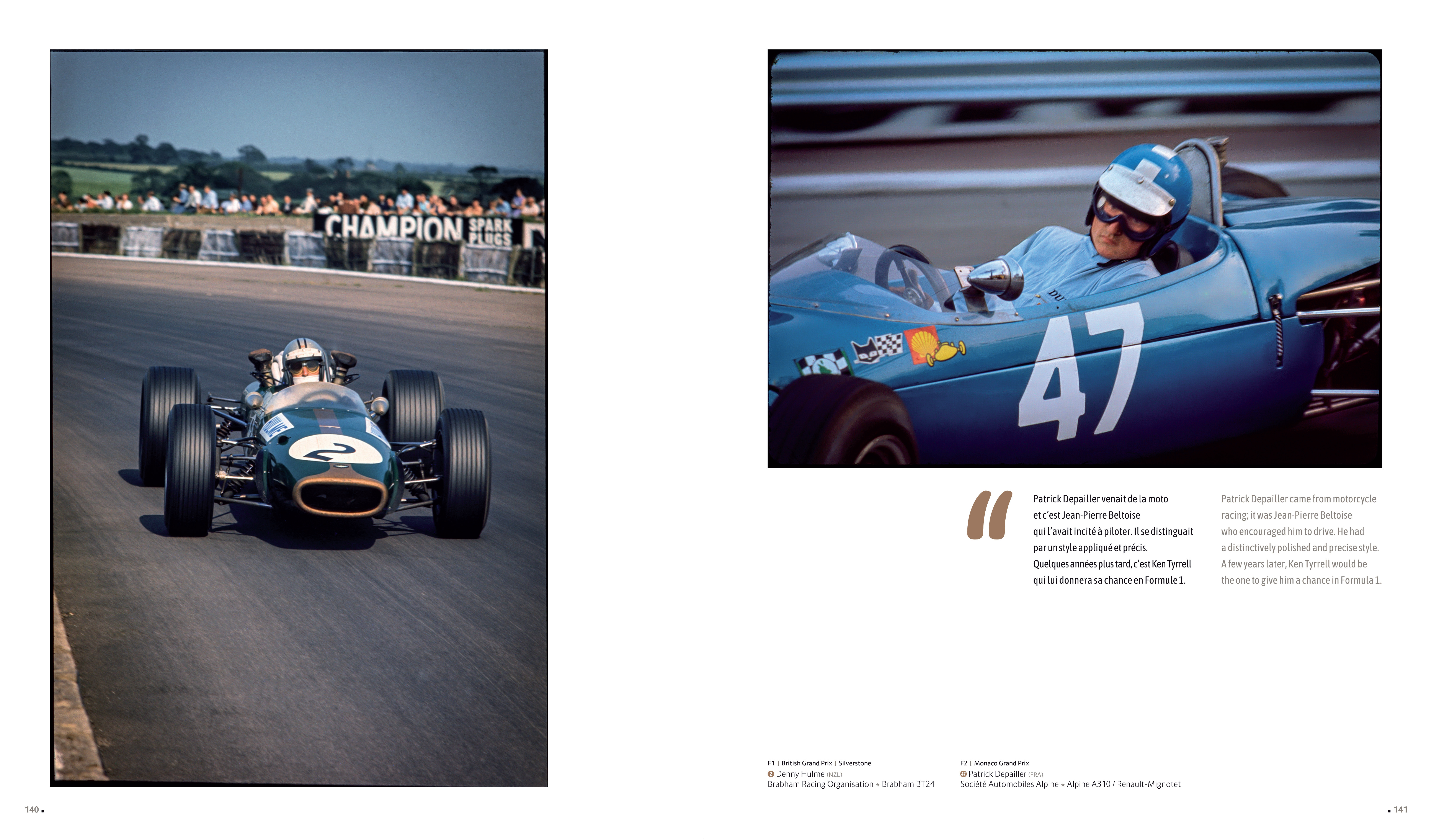 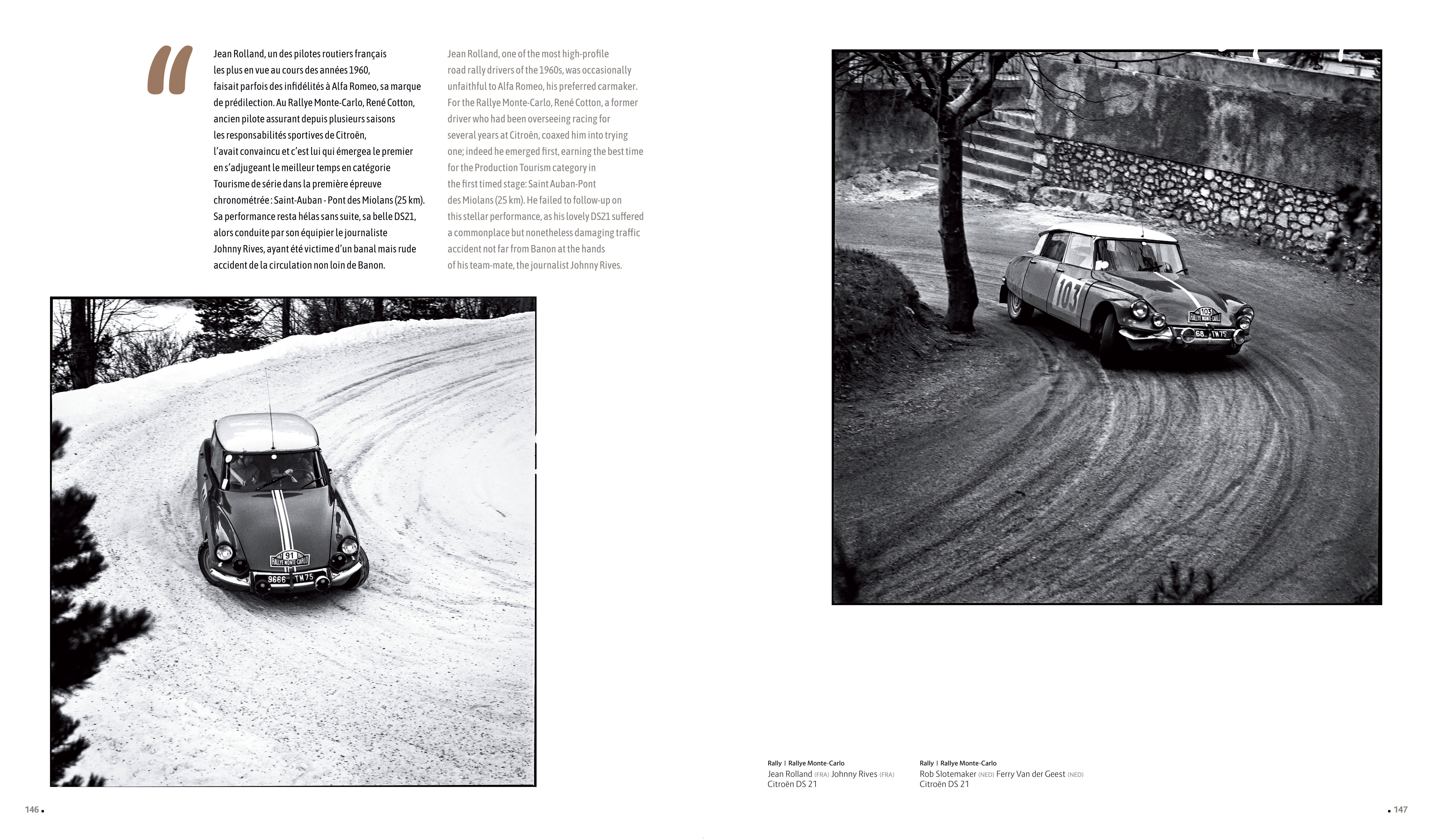 Amazon UK Book Depository Bookshop UK Hive Waterstones
Log in to add this to your wishlist.
Share This Book...
Full Description
The third volume in the ‘Car Racing’ collection, 1967 bears witness to the gradual appearance of colour.

Photographers henceforth juggled rolls of both black & white and colour film as they ventured as close as possible to the drivers and throngs entranced with speed and competition. Industries and automobile marques understood the full import of the tremendous platform motorsport offered them, and became ever more enthusiastic to share their stories and victories with the public. Many are mentioned in these pages, including Ford’s extraordinary epic with the Cosworth engine and triumph at Le Mans. This volume also showcases portraits of drivers from François Cevert to Bruce McLaren, and touches on the careers of legendary designers such as Jean Rédélé, Colin Chapman and Jim Hall… In their lively commentary, Johnny Rives and Manou Zurini take evident pleasure in recalling old acquaintances from the pitched fever of the track, joyfully sharing their knowledge through anecdotes and memories.
Text in English and French.

About the Author
Johnny Rives remains the ultimate specialist of motorsport, first joining L’Équipe in 1960. A former Formula 1 commentator on the TV channel TF1, he has published a number of works dedicated to his passion for sports cars and racing. Here, he sketches several moving portraits of great drivers that echo the photographs taken by DPPI. 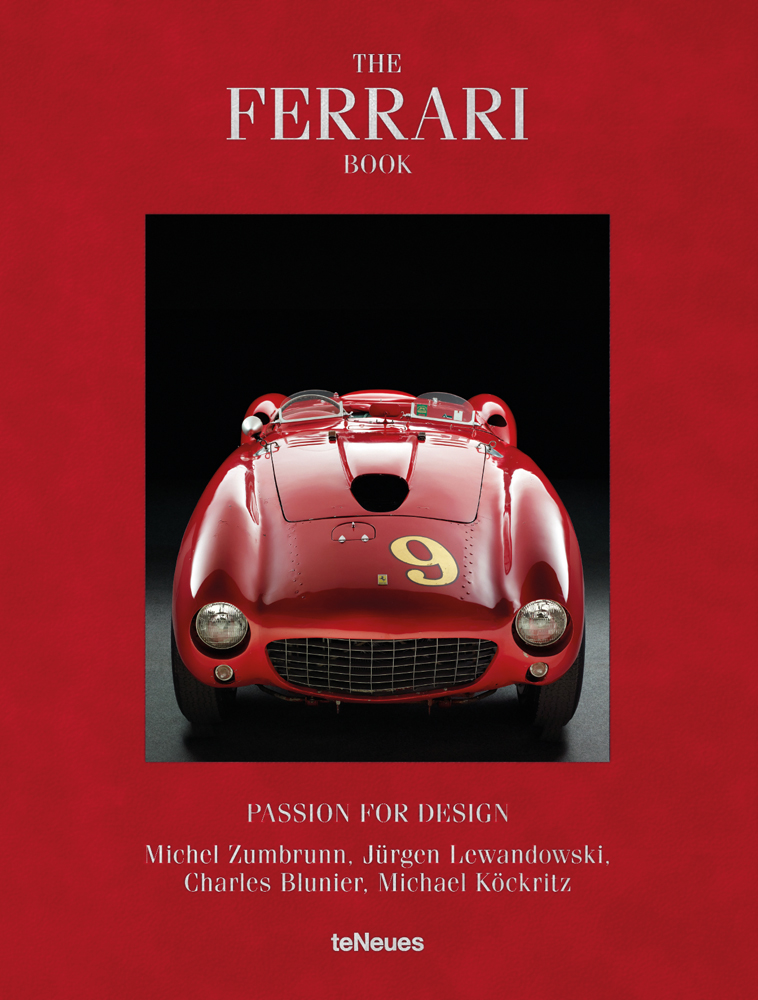 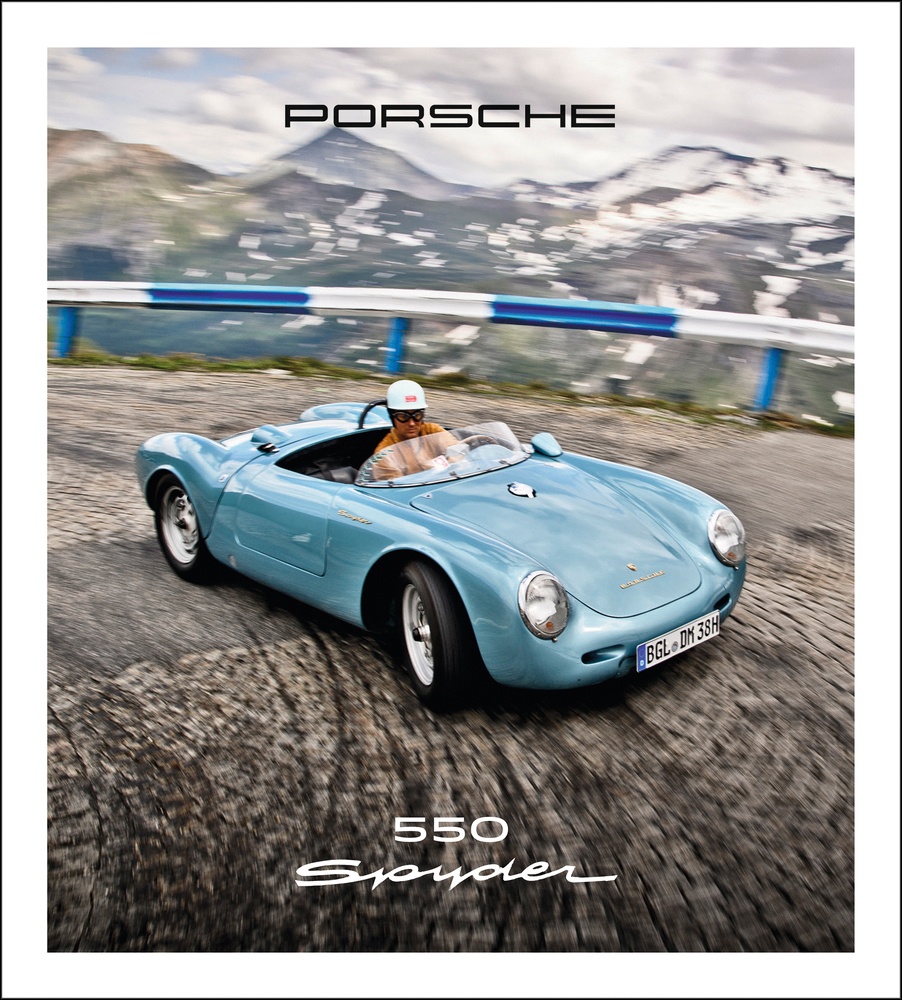