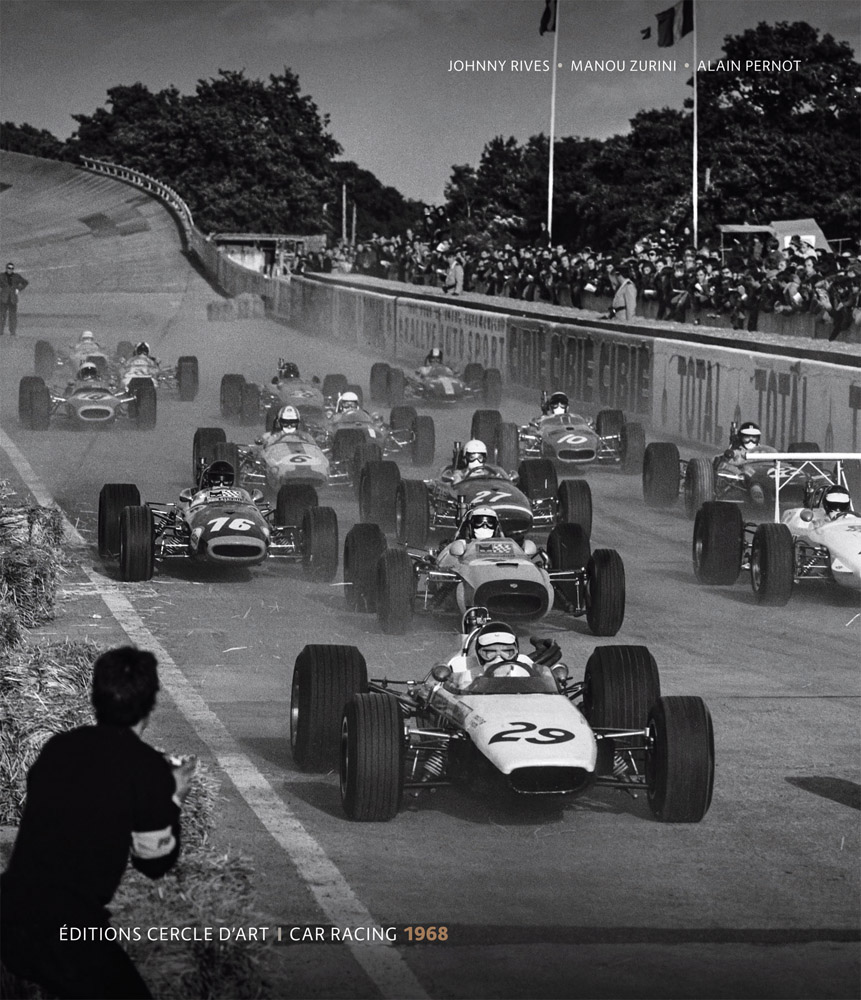 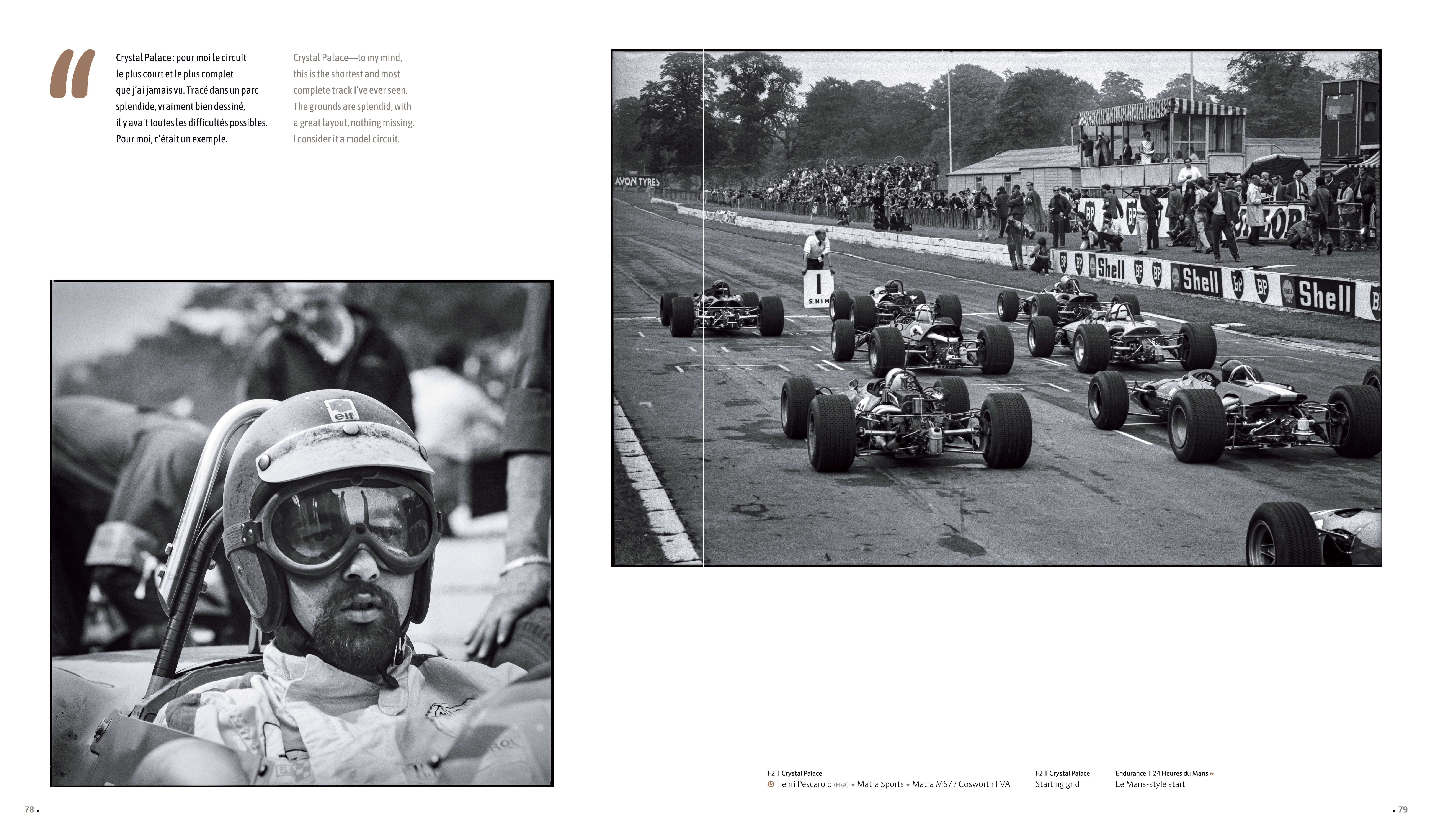 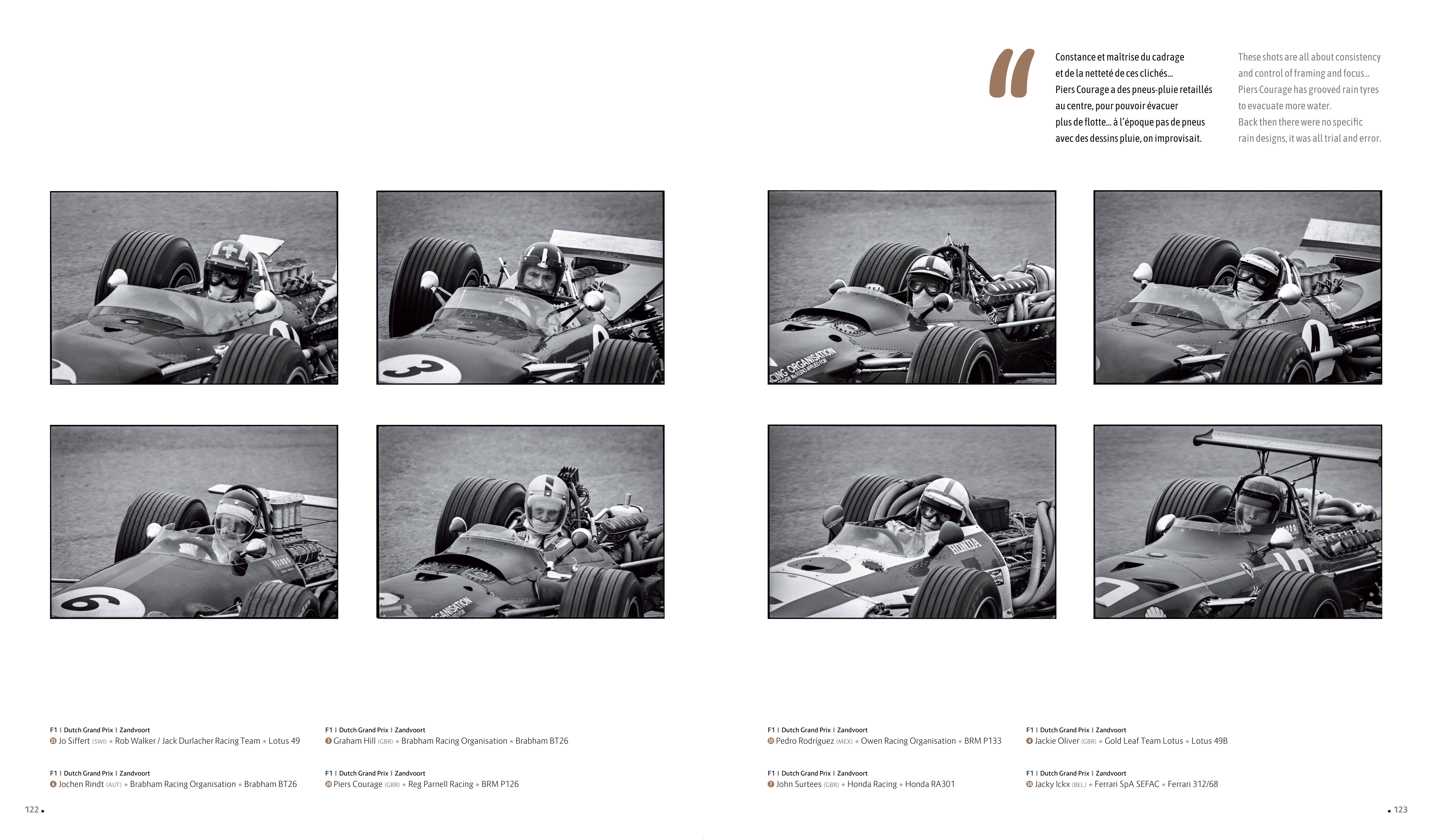 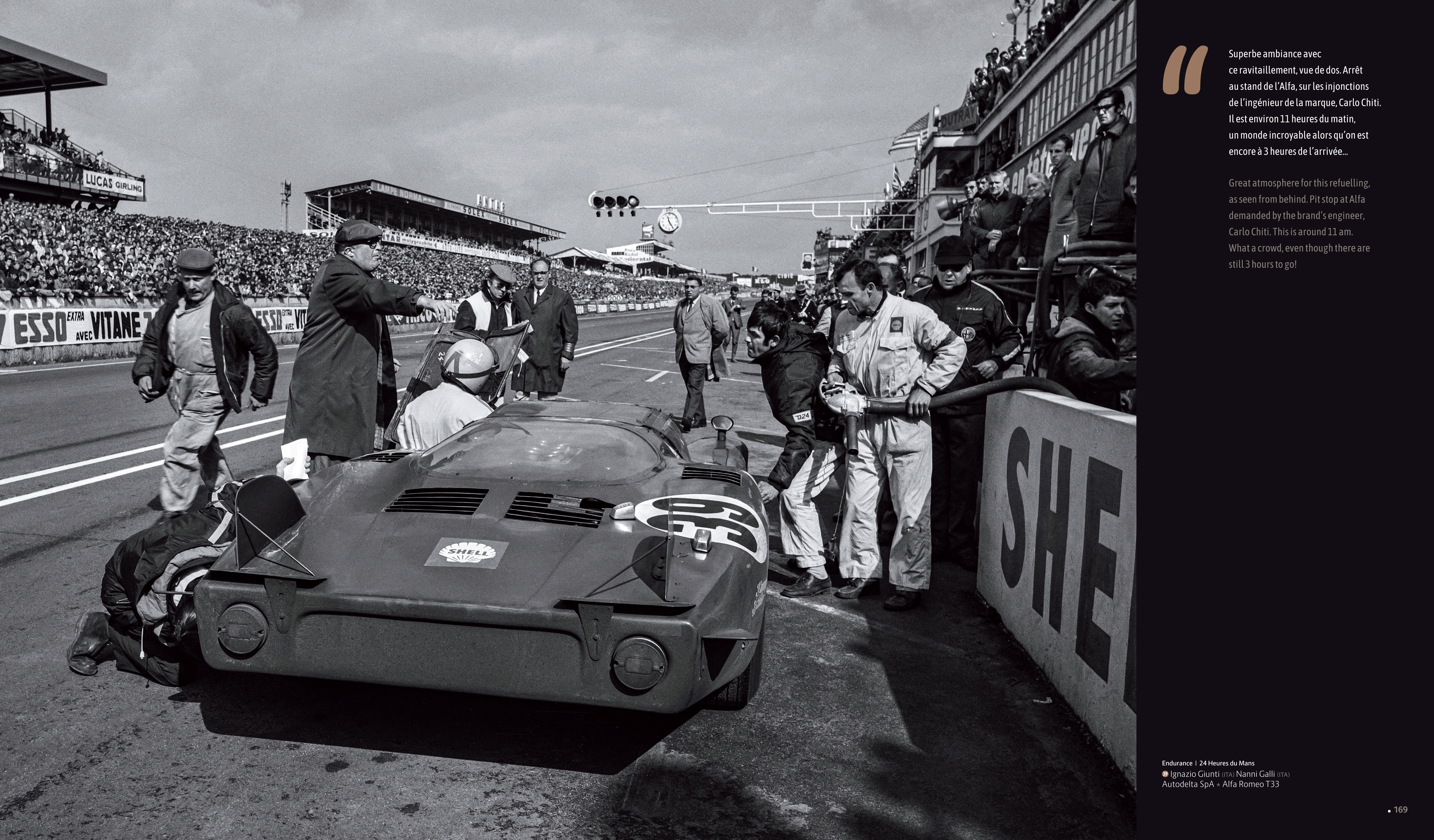 Amazon UK Book Depository Bookshop UK Hive Waterstones
Log in to add this to your wishlist.
Share This Book...
Full Description
While the demonstrations of Spring 1968 all around the world were not the playing field of DPPI’s (Diffusion Presse Photo International) photographers, the latter happily continued to flourish in the extraordinary world of motor racing, the atmosphere of which they captured to perfection. Their purpose was both to translate into images impressions like the frightening average speed per lap of 243 km/hr of the Belgian Grand Prix on the Spa-Francorchamps track or the clearance, complete with major skidding, of a snow-covered pass during the Monte-Carlo Rally, and to serve as complicit witnesses to the mixture of tension and freedom that inhabits these men and women of the racing world who gathered each weekend to share triumph and tragedy. It comes as no surprise that such a concentration of action and emotion made a strong impression on the public and inspired brands and emerging marketing services seeking new channels of communication.
Text in English and French.

About the Author
For this 1968 edition, a key season in many respects, contributions were invited from Alain Pernot, an independent journalist and motorsport expert who knows how to share his exhaustive knowledge with all the passion that drives him to collect it. He is the author of several books about Formula 1 and Le Mans.
Johnny Rives remains the ultimate specialist in motorsport, first joining L’Équipe in 1960. A former Formula 1 commentator on the TV channel TF1, he has published a number of works dedicated to his passion for sports cars and racing. Here, he sketches several moving portraits of great drivers that echo the photographs taken by DPPI.
A former driver himself, Manou Zurini is the oldest photographer of automobile racing, and was a fixture on the tracks from the early 1960s, notably as a member of DPPI. Many of his shots were seen all over the world. Today retired from the track, he is a world-renowned sculptor, and shares his deep knowledge of automobile racing in the captions for this book. 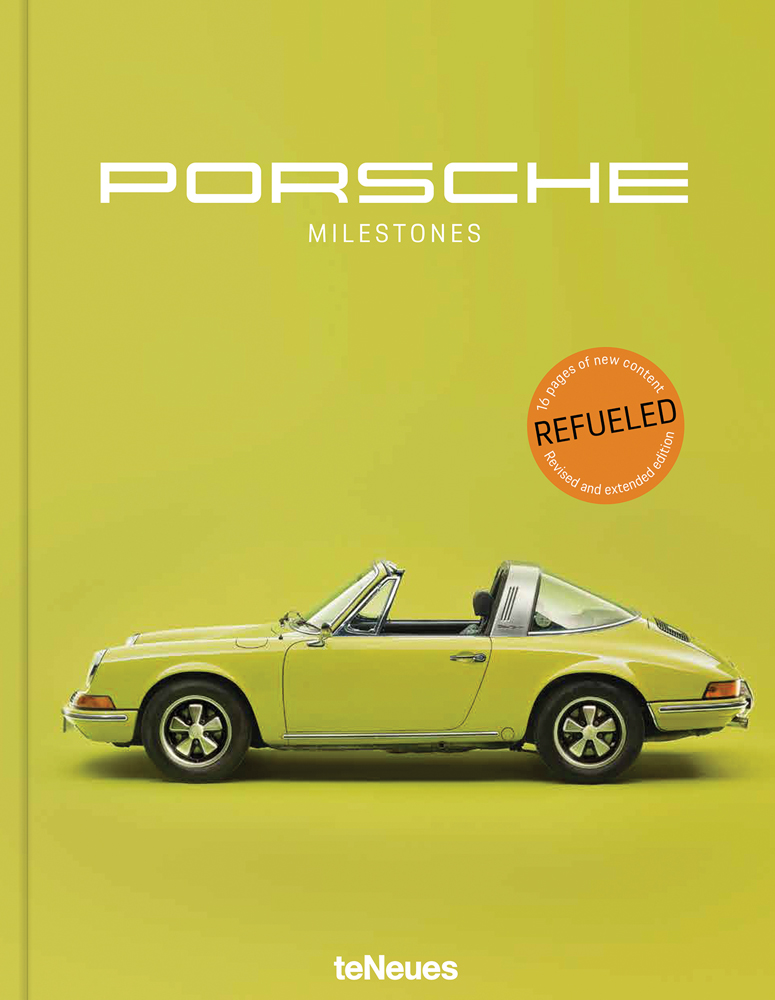 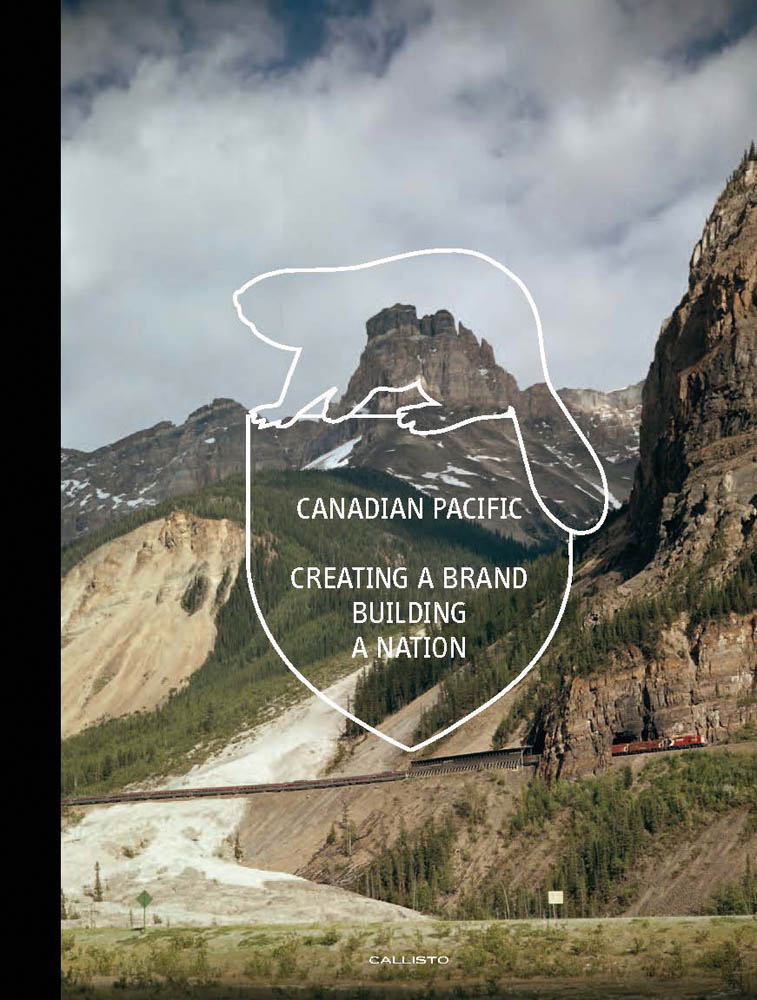 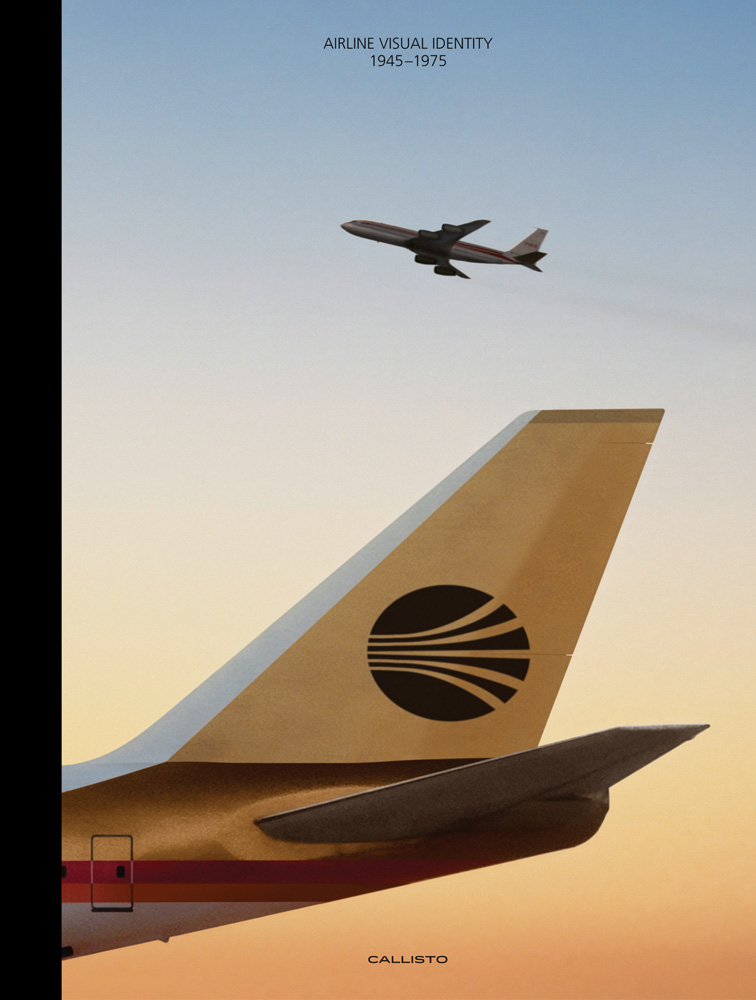