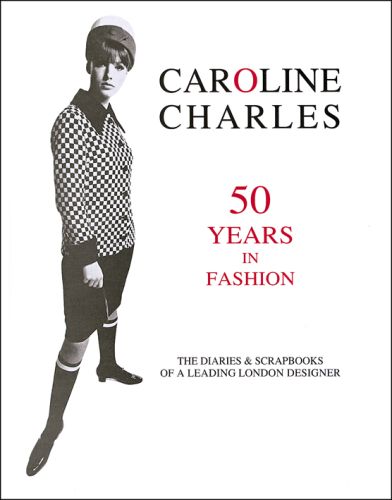 Amazon UK Book Depository Bookshop UK Hive Waterstones
Log in to add this to your wishlist.
Share This Book...
Full Description
“Miss Caroline Charles, aged 22 – youngest of the English designers whose fashions have captured New York – returns there to show her Spring collection. She is dark, beautiful and frail, with a small voice. But she is deceptive; she is made of iron; her energy is matched only by her persistence. Nothing will stop her. She is at the top now, and might stay there for 50 years.” John Gale, Observer Oct 25th 1964 Caroline Charles is one of London’s most respected womenswear designers. She has developed her business over the past five decades and the label is sold and marketed throughout the world. Caroline Charles began in the world of fashion art school followed by a couture apprenticeship and a stint as a photographer’s assistant; she then worked for Mary Quant and was inspired by couturiers as well as being a leading designer in the ’60s youthquake and swinging London. Her first collections were kooky and fresh and included a white cotton dress made from a bedspread! Caroline Charles was one of the original designers to join what was later to become British Fashion Week. Caroline opened a shop in Beverly Hills in the ’70s and in the ’90s had many successes with shops and shows in Japan. Her clothes were quickly snapped up by celebrities, which over the years have ranged from Lulu, Marianne Faithfull and Cilla Black as well as special suits being made for Mick Jagger and Ringo Starr. Princess Diana became a regular client as did Emma Thompson who wore a Caroline Charles design to receive an Oscar. Caroline Charles has been invited over the years to be a design consultant to major brands such as Burberry and Marks and Spencer as well as having design collaborations with major accessories and textile companies. In the ’90s Caroline Charles designed the official scarf to mark the 40th anniversary of the accession of the Queen. As she celebrated her own 40th anniversary, Caroline Charles was awarded an OBE for services to the British Fashion Industry. Celebrations followed at the Victoria & Albert Museum with another award from the British Fashion Council. Book contributors include: Alexandra Shulman – Editor British Vogue, Suzy Menkes – Fashion Editor International Herald Tribune, Harold Tillman CBE – Chairman of the British Fashion Council, Caroline Baker – Fashion Director, Bruce Oldfield – Designer, Sue Crewe – Editor of House & Garden, Jess Cartner-Morley – Fashion Editor The Guardian and Richard Knight – Christies, London, among others.
Specifications 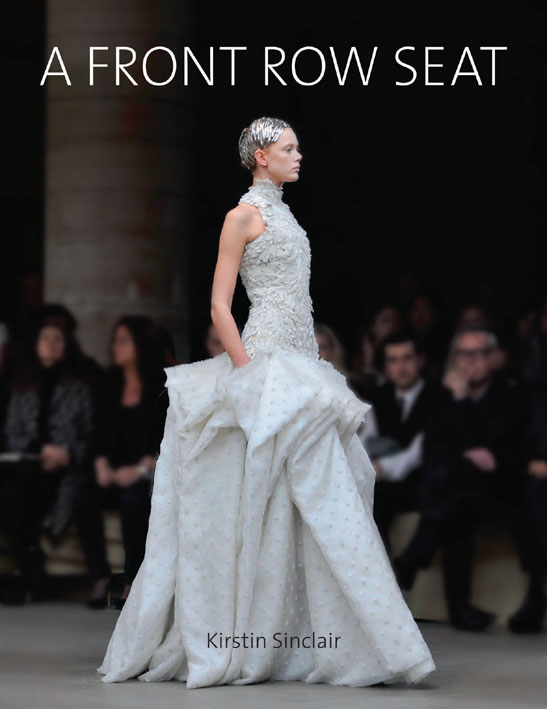 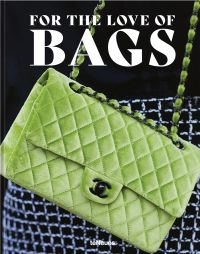 For the Love of Bags 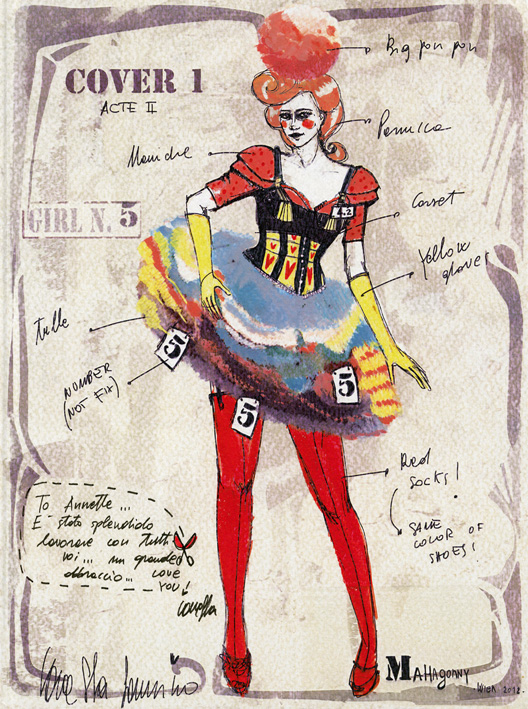 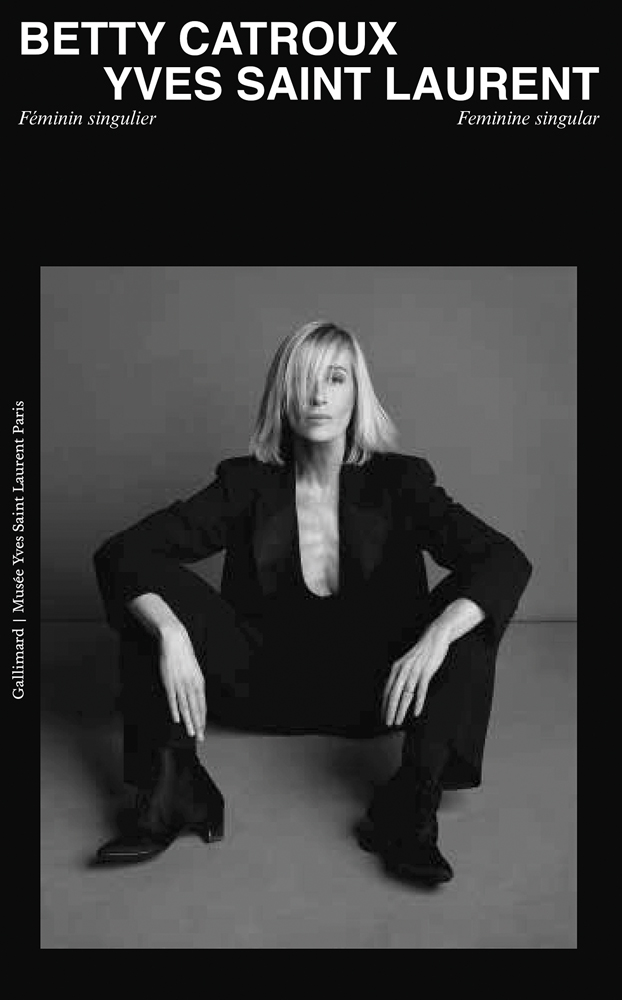