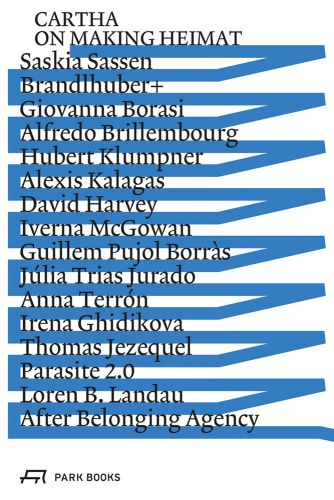 CARTHA magazine is a non-commercial magazine dedicated to architectural theory. It is a curated platform for sharing different forms of critical thinking regarding architecture and society. Through opinions, experiences, and works it aims to map the contemporary architectural landscape and to bridge gaps between academic discourse and practical work. This new special edition in the series of books edited by the CARTHA magazine derives from the platform’s collaboration with the German pavilion at the 15th International Architecture Exhibition of the Venice Biennial in 2016. The German contribution, titled ‘Making Heimat: Germany, Arrival Country’, looked at requirements, challenges, and opportunities in architecture and urban design posed by the huge influx of refugees the country saw in 2015. CARTHA – On Making Heimat also reflects on migration movements, their consequences and their potential. A carefully selected multidisciplinary group of people was asked to share views and opinions on the questions raised by the 2016 exhibition at Germany’s pavilion in Venice. The book also features interviews with eminent figures, such as Iverna McGowan, Amnesty International’s Head of European Institutions Office and Advocacy Director; David Harvey, Professor of Anthropology and Geography at the Graduate Center of City University of New York; Saskia Sassen, Professor of Sociology at Columbia University and visiting Professor at London School of Economics; and Giovanna Borasi, architect and the Canadian Center for Architecture’s curator for contemporary architecture. Essays are contributed, among others, by German architect Arno Brandlhuber, international design studio Urban ThinkTank, and by architectural researcher and critic Marina Otero Verzier. 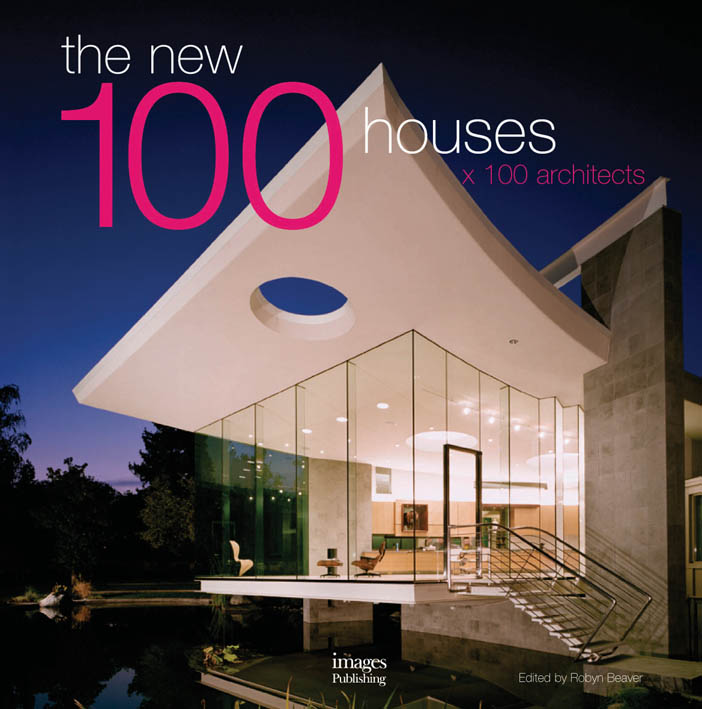 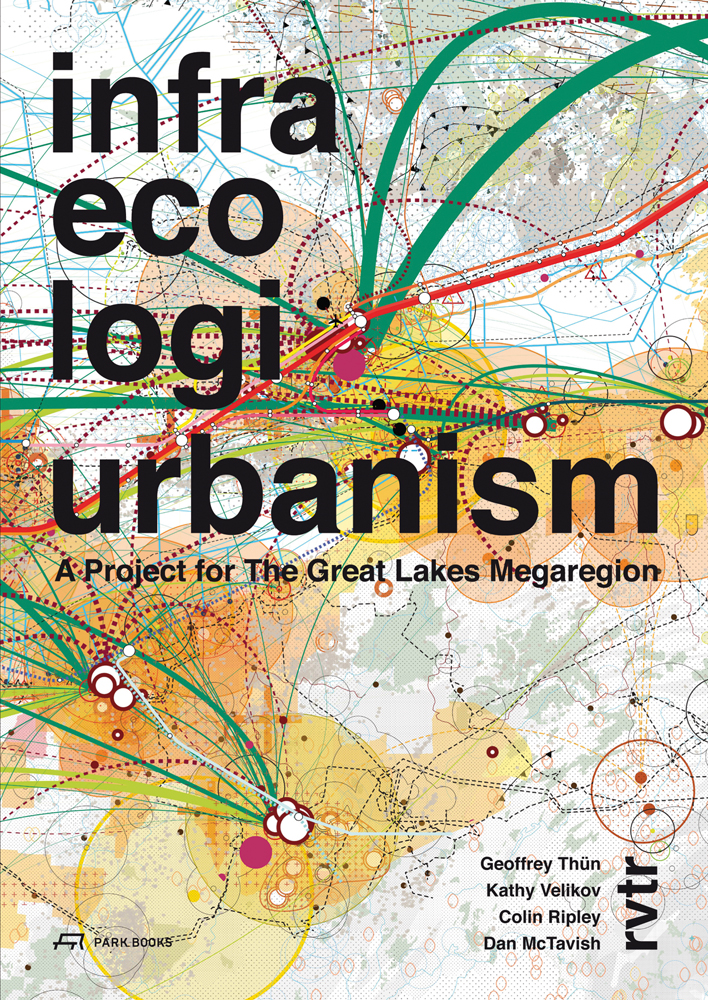 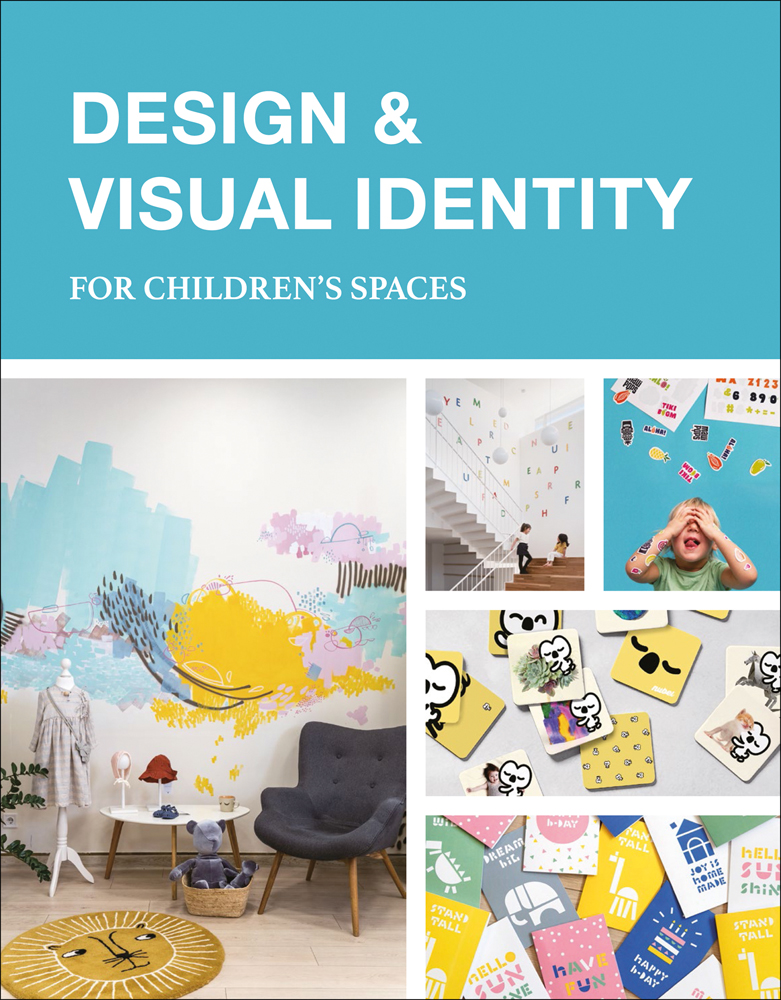 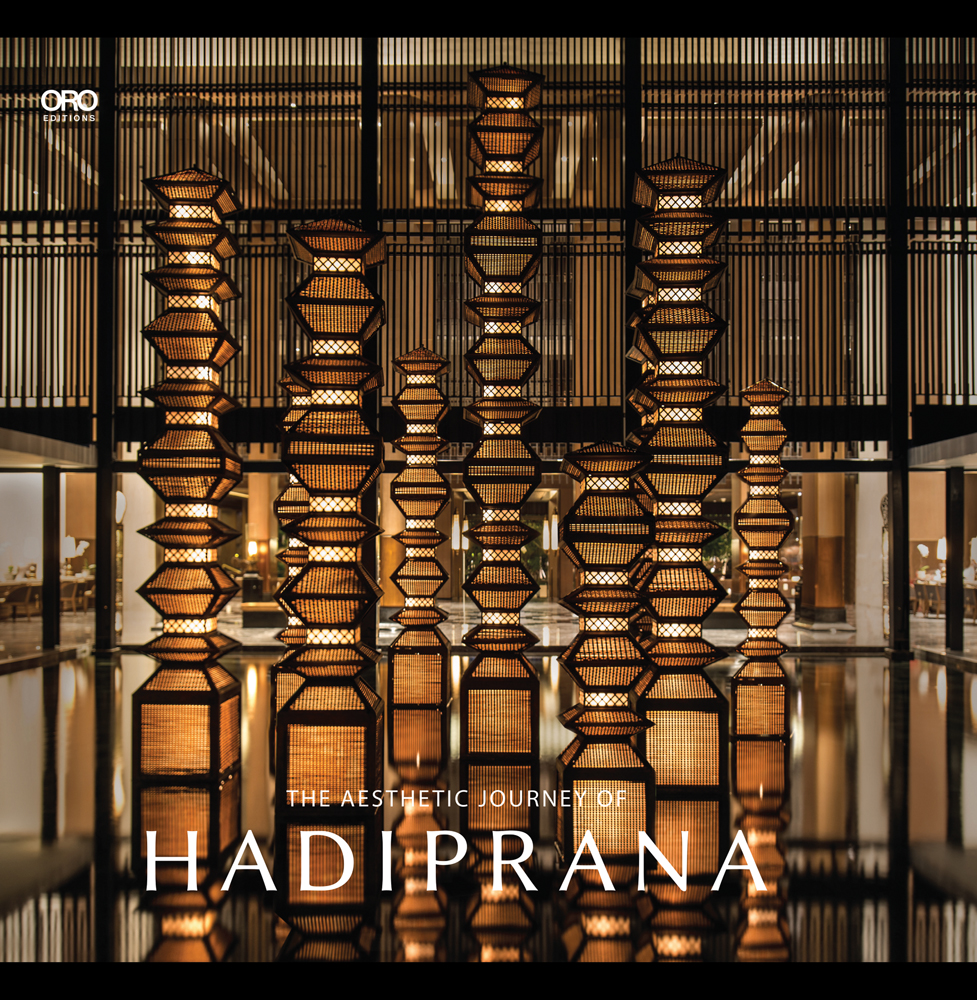 The Aesthetic Journey of Hadiprana