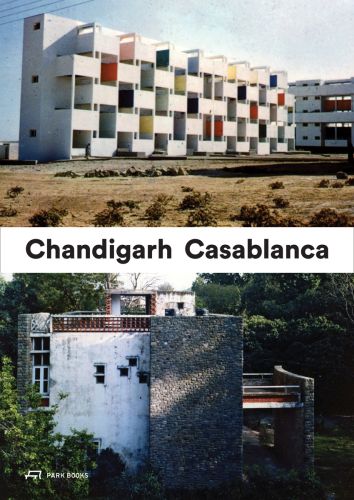 Chandigarh Casablanca: How Architects, Experts, Politicians, International Agencies, and Citizens Negotiate Modern Planning documents two different but complementary urban realities that have played a fundamental role in the imagination, the definition, and the redefinition of the 20th-century modern city. Chandigarh built by Le Corbusier, Pierre Jeanneret, Maxwell Fry and Jane B. Drew together with Indian architects and Casablanca, designed by Michel Ecochard and young Moroccan and French architects, share the foundation in a European-American understanding of avant-garde architecture and urbanism. Yet life and further development of both places have been decisively influenced by their own respective culture. This new book decenters the dominant European-American view and contributes to a new geography of the modern city. The contemporary gaze shifts from the symbolic use of architecture to construct monumental masterpieces to the formation of public space, housing, and social facilities. Comprehensive essays by Maristella Casciato and Tom Avermaete are complemented by a wealth of photographs, plans, documents and other illustrations. The book also features photo-essays by French-Moroccan artist Yto Barrada and Japanese photographer Takashi Homma, counteracting the reading of the two cities as ‘exported urbanism’ .

Maristella Casciato is Associate Direction, Research at the Canadian Centre for Architecture (CCA) in Montreal. Tom Avermaete is professor of architecture at Delft University of Technology (Netherlands) with a special research interest in the public realm and the architecture of the city in Western and non-Western contexts. 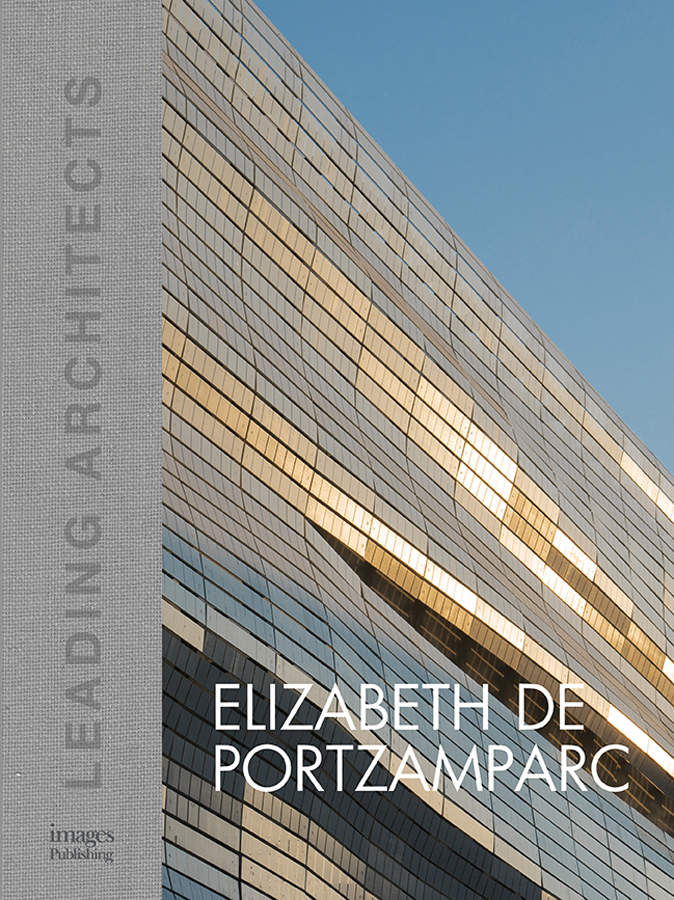 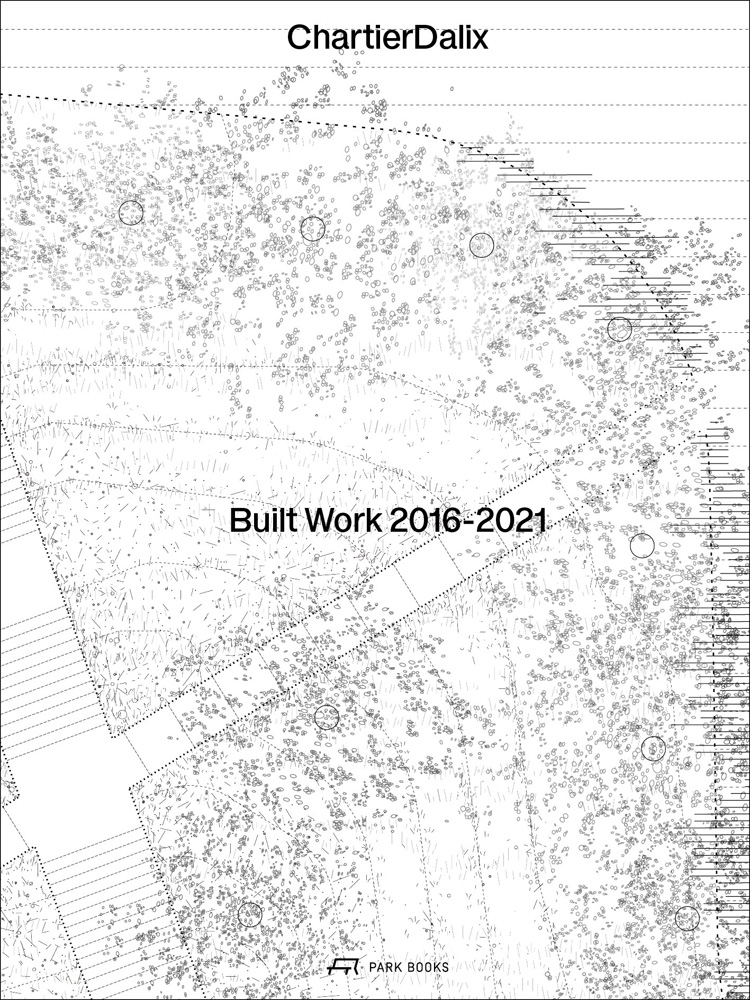 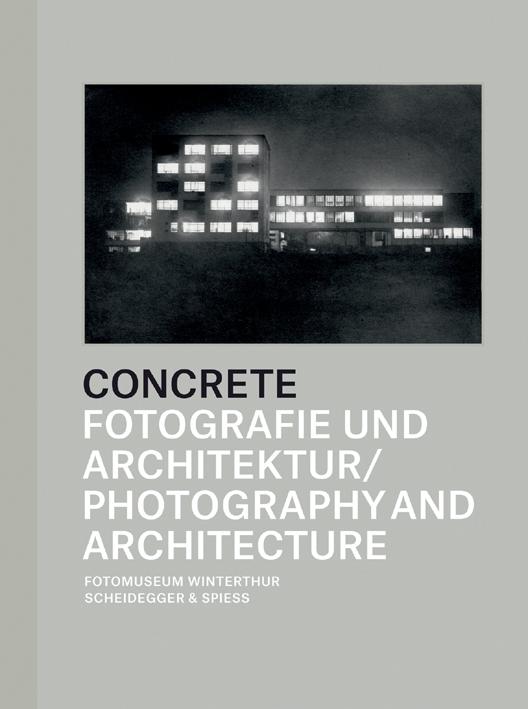 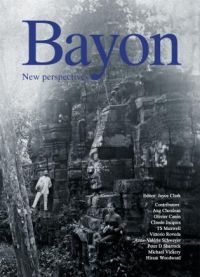