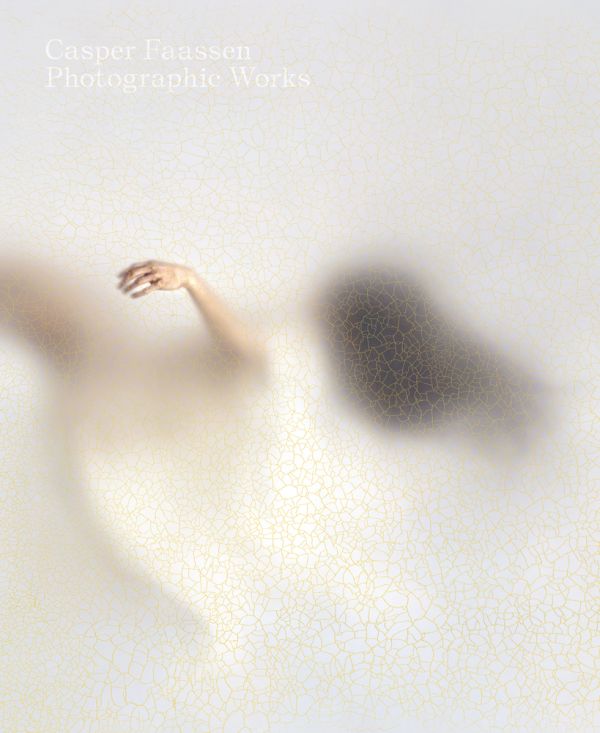 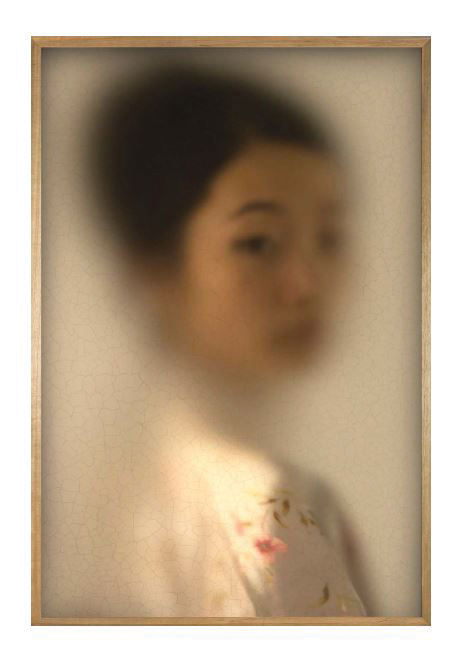 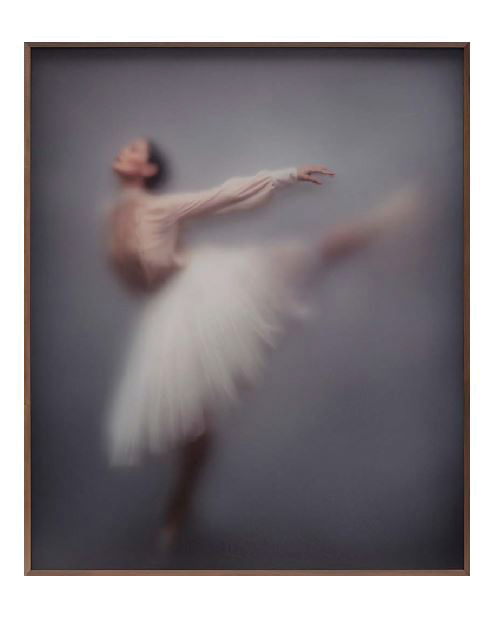 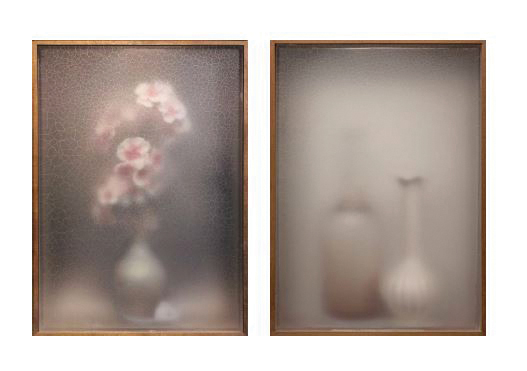 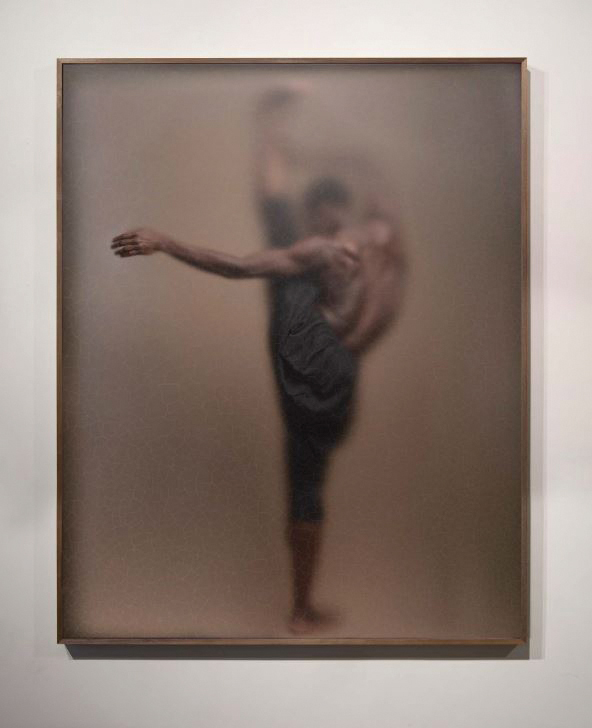 “With his technique, Casper refers to the theme ‘Vanitas’ that was often used in 17th-century painting: symbols that represent the transience of earthly existence. This places Casper in a long line of painters who have passed on inspiration from one generation to the next.” —Meta Knol, director Museum De Lakenhal

Beauty is central to the artworks of Dutch visual artist Casper Faassen. He has developed a unique visual language through the combination of photography, paint, and the application of craquelure to his canvases. He builds them up from multiple transparent layers, creating a distance between subject and viewer, highlighting the contrast between beauty and apparent decay. This first overview of his photographic work includes his Asia series, dancers from the Dutch National Ballet series, cityscapes, and still lifes in the style of Morandi.

Casper Faassen grew up in Leiden, where he developed his love for drawing and painting, inspired by the 17th-century masters from the same city. His attention soon shifts to photography, and he develops his distinctive way of working. His work is exhibited at international fairs and is included in both private and public collections such as the Frans Hals Museum, Museum De Lakenhal and the Haags Historisch Museum.