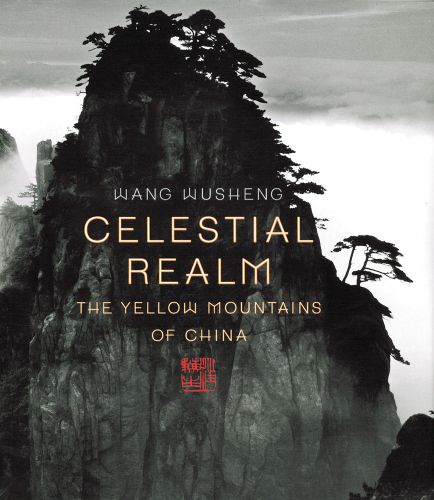 The Yellow Mountains of China

Full Description
For more than three decades, Wang Wusheng has been captivated by the beauty of Mount Huangshan, also known as the Yellow Mountains. Located in the southern part of the Anhui province in northern China, Mount Huangshan has often been described as the world’s most beautiful and enchanting mountain. Over the centuries this mountain with its 72 peaks has been the subject of Chinese landscape painters, whose singular works are so haunting it seems impossible that these mountains exist in nature. Inspired by the legacy of these paintings, Wang Wusheng has sought to portray this scenic wonder. As shown in the collection of 90 photographs in this extraordinary volume, here are mist-shrouded, granite peaks emerging from an ever-changing veil of clouds, sculptural craggy rocks on lofty cliffs, and weathered, oddly-shaped pine trees, depicted in all seasons and at various times of day. Wang Wusheng’s images are so exceptional that they look like paintings. Accompanying the photographs are two fascinating essays about the art history and natural history of the Yellow Mountains. Art historian Wu Hung provides an eloquent, comprehensive survey of the region’s artistic, literary, and photographic tradition, relating how Wang Wusheng’s work is an important part of this notable legacy.

In a second essay, Damian Harper presents an authoritative account of the geology, geography, and natural history of this legendary place. In addition, there is an introduction by the Japanese critic Seigo Matsuoka, who contributes an insightful appraisal of Wang Wusheng’s work. 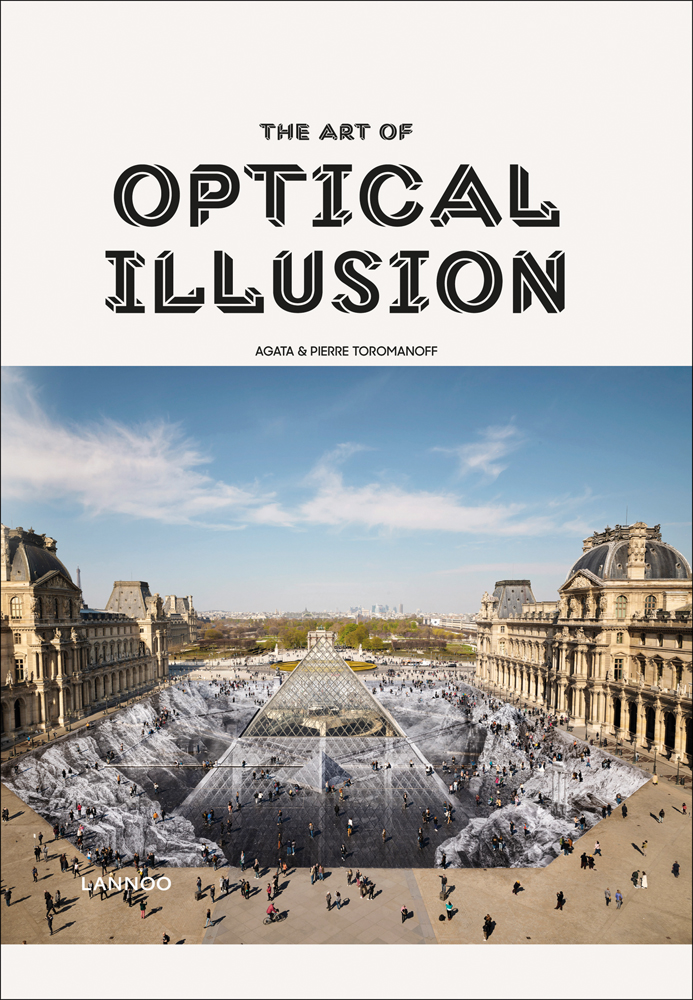 The Art of Optical Illusion 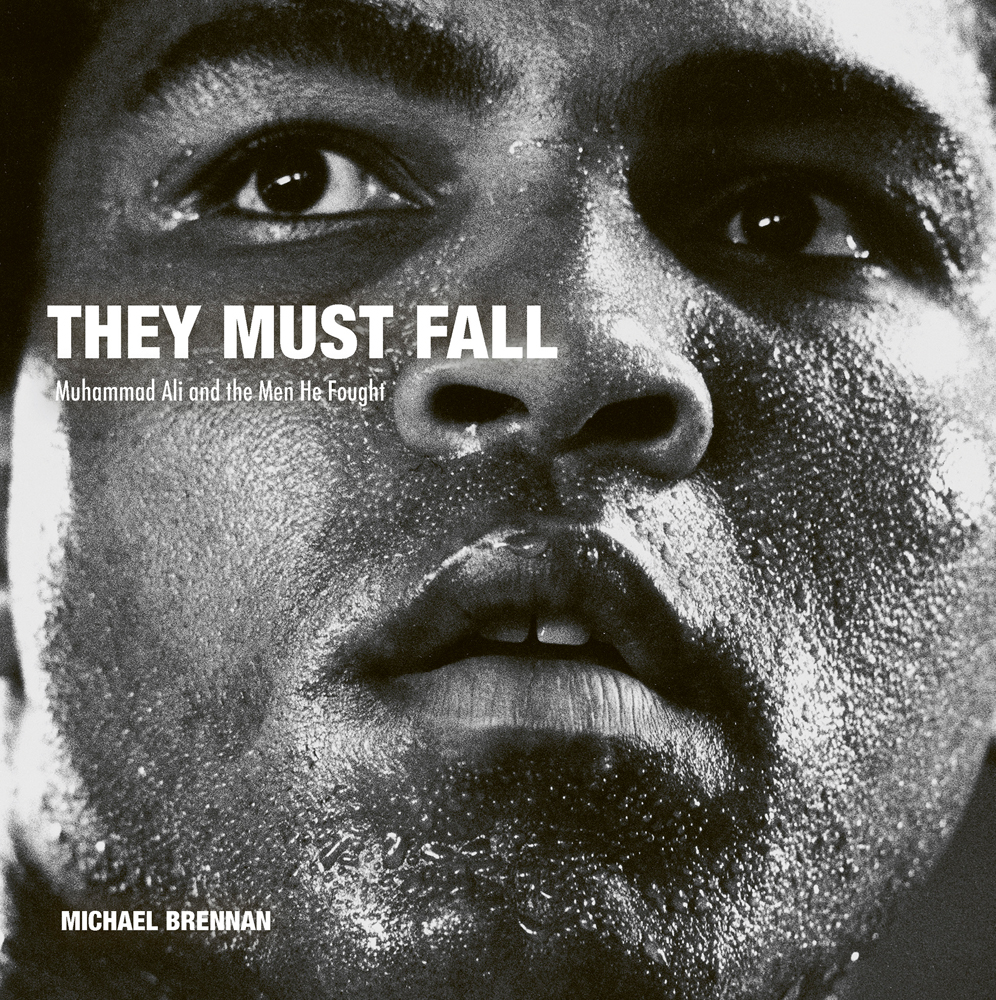 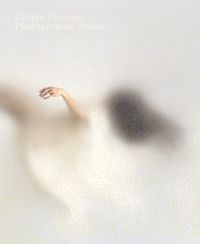 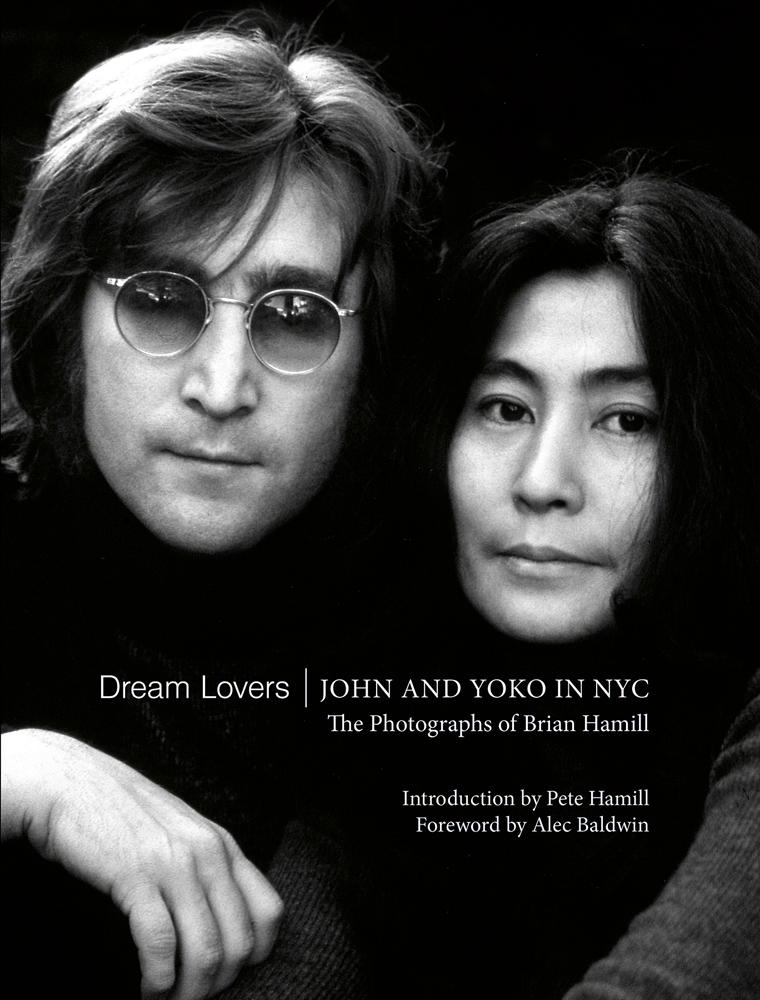